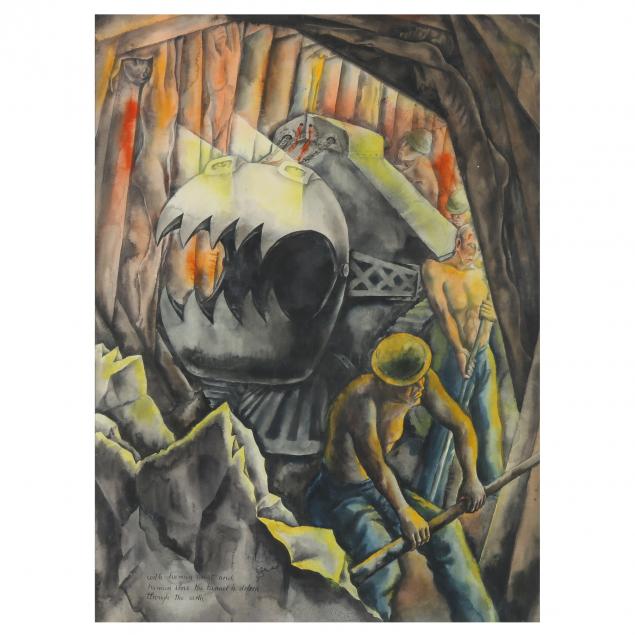 Rudolph Charles von Ripper was an Austrian born American surrealist painter and illustrator. He studied at the Kunstakademie Dusseldorf before moving to Paris in 1925 and joining the French Foreign Legion. By 1928, von Ripper was in Berlin just in time for the decadence of the Weimar culture.

Following the Nazi rise to power, von Ripper returned to Paris on his way to New York. He provided several pictures for Time and Fortune magazines. He joined the US Army in 1941, serving in several capacities as his poor health would allow.

Following the end of the war, von Ripper returned to Europe and taught at the Academy of Fine Arts in Vienna. He did not stay there for long, leaving for Connecticut and then Mallorca. He died on bail awaiting trial from smuggling by the Spanish police. 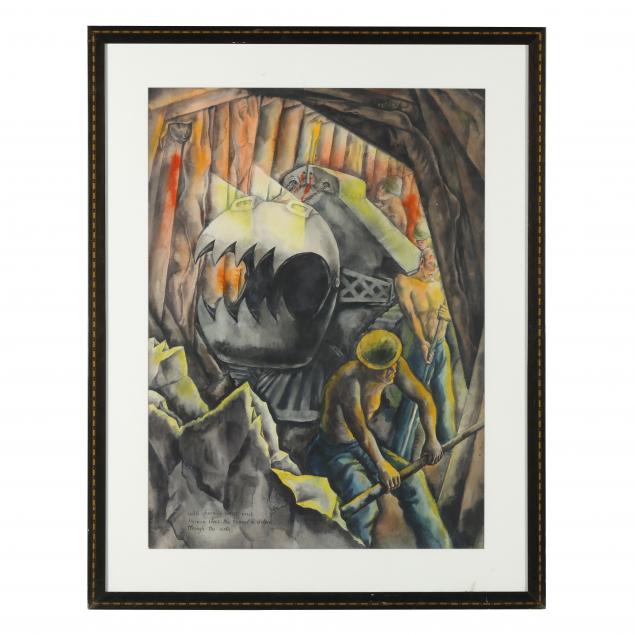 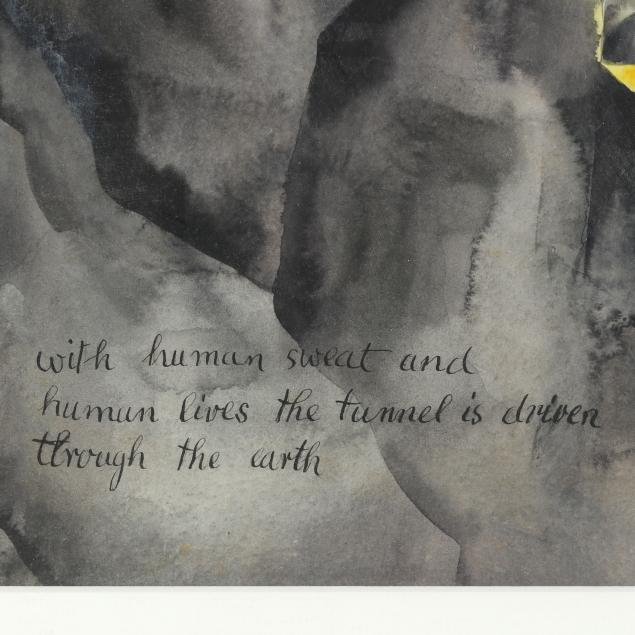 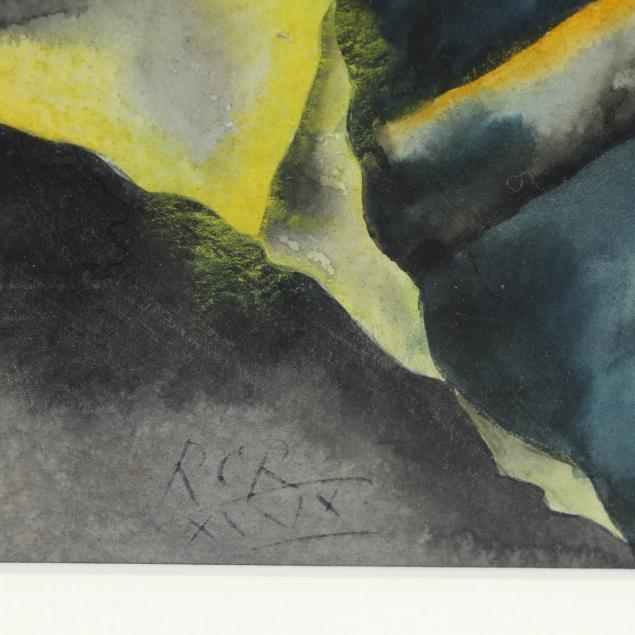 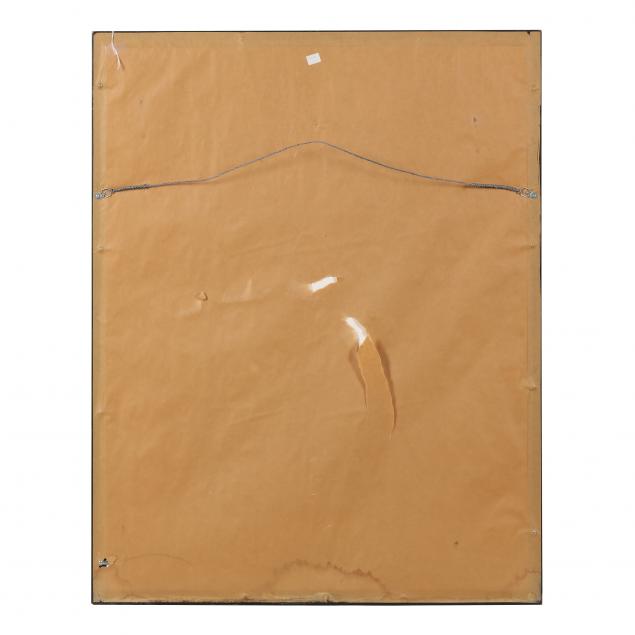