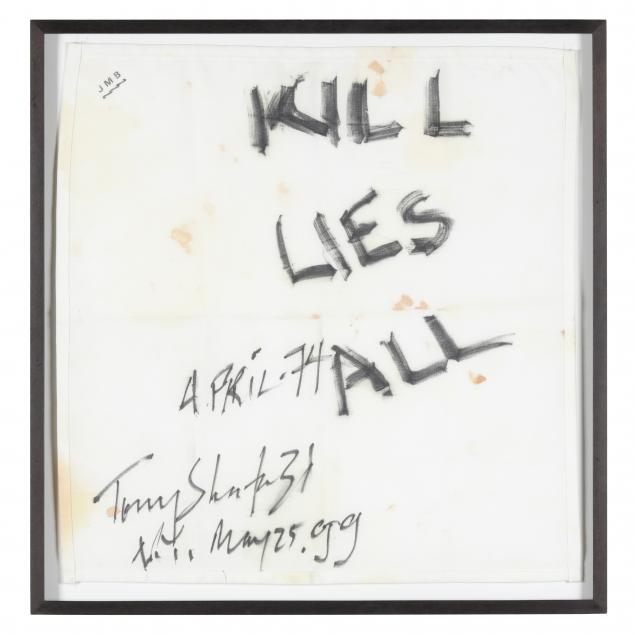 Tony Shafrazi is a forerunner in graffiti art and a gallery owner. He is known for spray painting "KILL LIES ALL" over Picasso's masterpiece Guernica - one of the most recognizable works of art in existence - and subsequently building a major market for graffiti art.

In 1974, Guernica was on loan to MoMA in New York when Shafrazi snuck a can of red spray paint into the museum and defaced Picasso's monumental painting. As guards led Shafrazi away, he shouted that he was an artist and wanted to speak to the curator. He said that the spray paint over Picasso's anti-war-themed painting Guernica was a protest against the Vietnam War. This outrageous graffiti incident helped fuel major success for Shafrazi in the art world. He eventually opened his own art gallery, where he began to represent artists such as Jean-Michel Basquiat, Keith Haring, Francis Bacon, and even Picasso.

Diego Cortez, who owned the KILL LIES ALL work offered here, had multiple connections with Shafrazi. Just several weeks after Shafrazi vandalized Guernica, MoMA hired Cortez as part of their museum security team to guard the painting. Shafrazi and Cortez became involved in the same art and social circles, and in 1984, they co-curated Homage to Picasso, an exhibition at the Shafrazi Gallery.

This work is on what appears to be a used commercial restaurant napkin, and it bears the same KILL LIES ALL text in black marker that Shafrazi spray painted over Guernica in 1974. The napkin is signed by Shafrazi and is dated twice, implying it could be a preparatory work for the 1974 graffiti incident (though there is question regarding the months indicated) or a precursor. The napkin also has Jean-Michel Basquiat's "JMB" stamp, suggesting a connection to the artist. 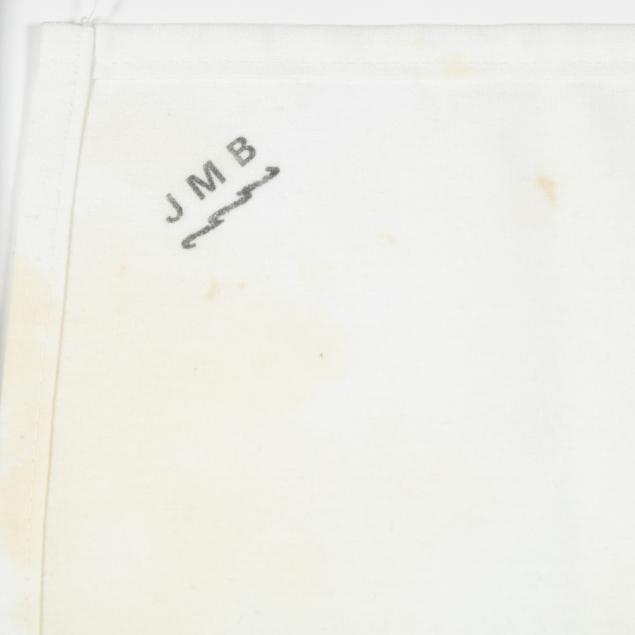 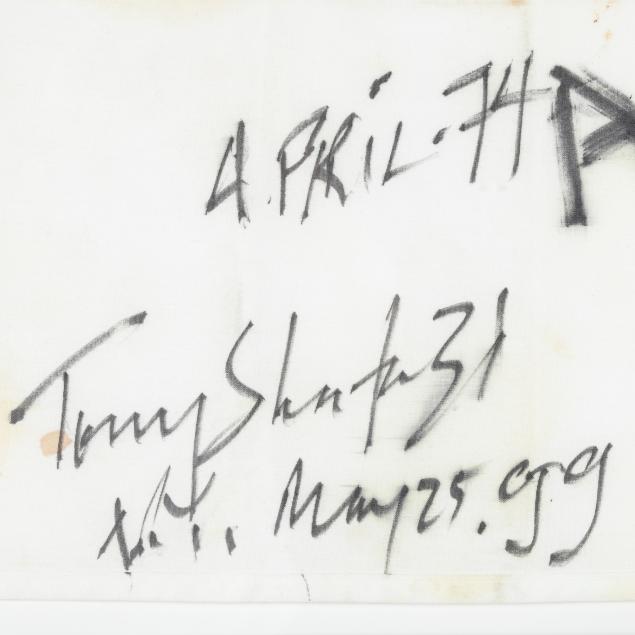 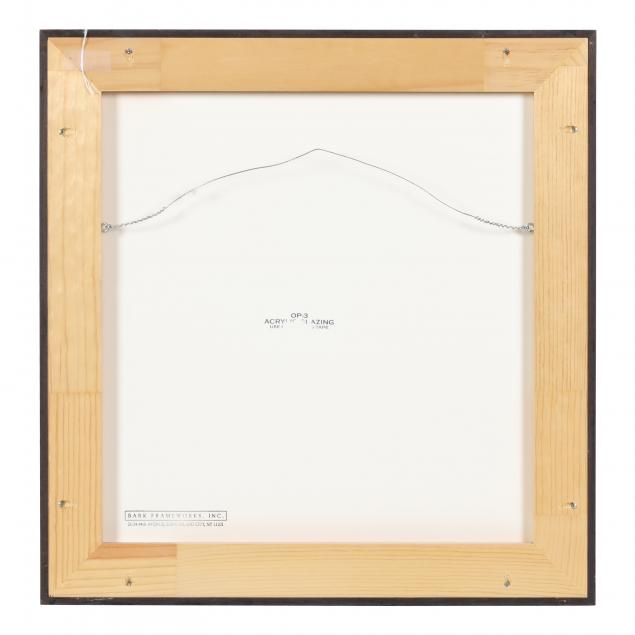