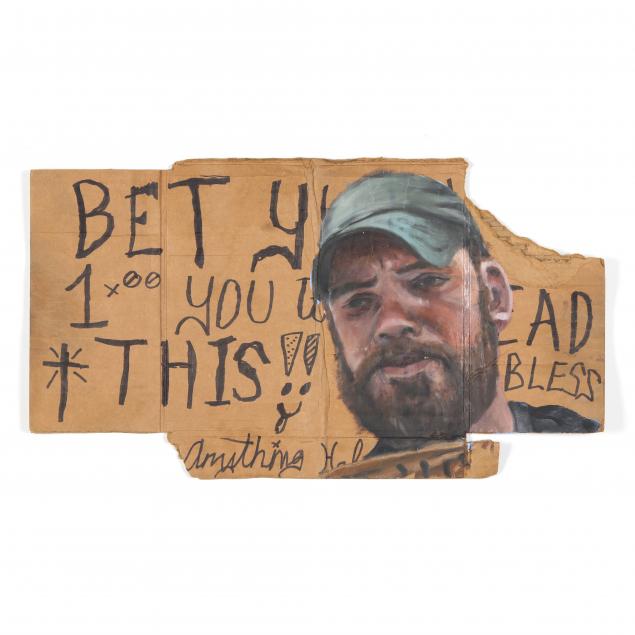 Lot 1163
Charlie Hoffacker (American, b. 1981), Bet You $1.00 You Won't Read This!! God Bless, Anything Helps
Lot Details & Additional Photographs
Paint on cardboard panhandling sign, circa 2015, from the Every Corner portrait series, unframed.

Charlie Hoffacker is a New Orleans-based conceptual artist and police officer. For this series titled Every Corner (2015), Hoffacker was inspired to raise awareness about homelessness. To complete these works he offered to purchase cardboard signs from people he meets experiencing homessless, asked to take their photo, and returned to his art studio to paint their portrait atop the cardboard sign. Hoffacker makes donations to charity for the artwork he sells. 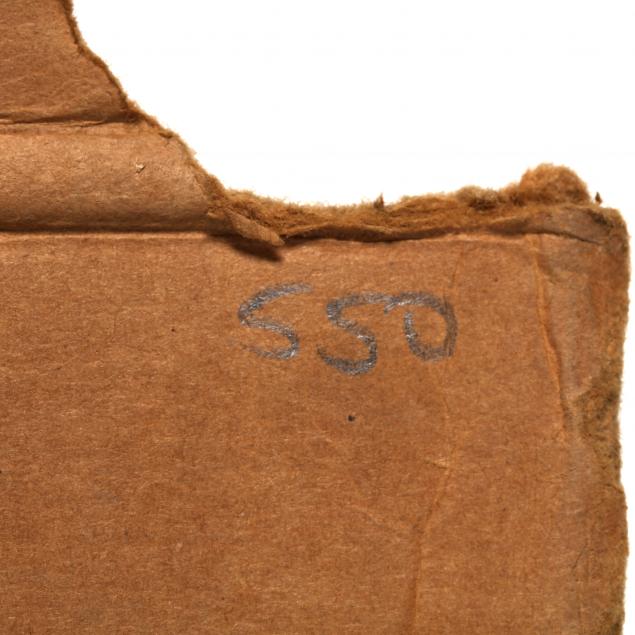 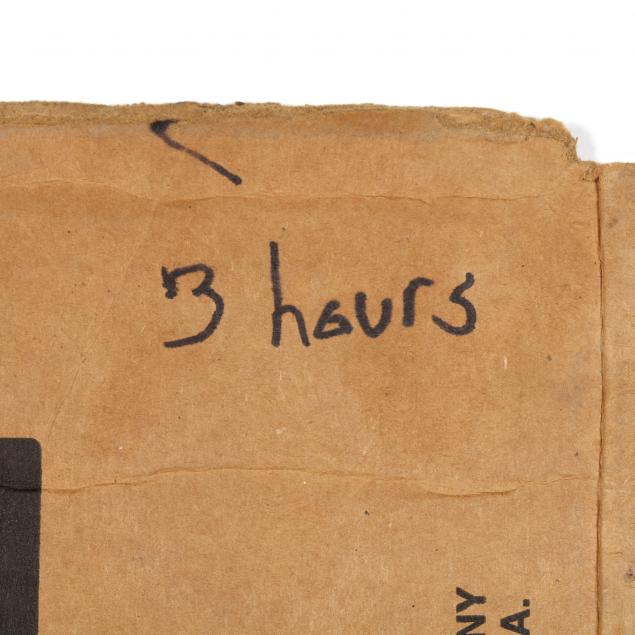 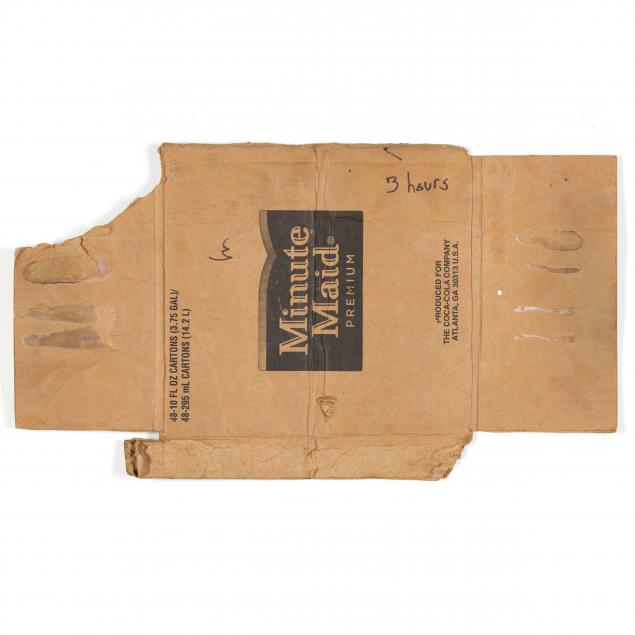