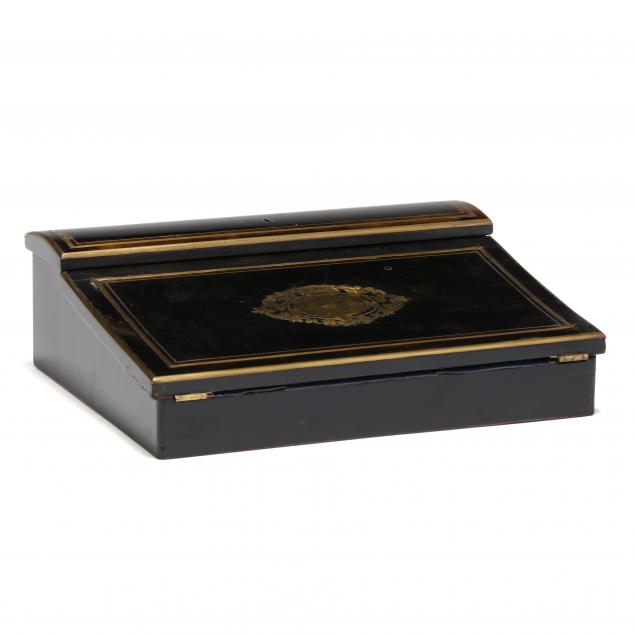 Alphonse Giroux et Cie was a Parisian manufacturer of luxury wares and furniture for aristocratic and bourgeois clientele from 1799-1885. The company is credited with the invention of the kaleidoscope in 1818, and was involved in the making of the first daguerreotypes in the late 1830s. 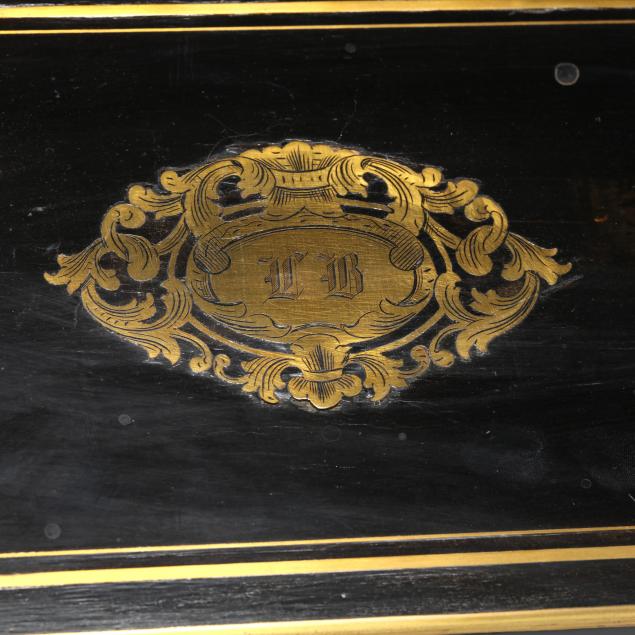 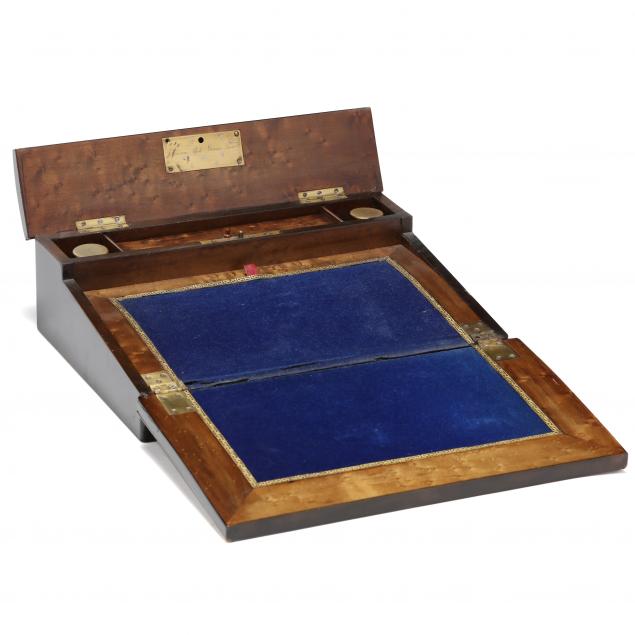 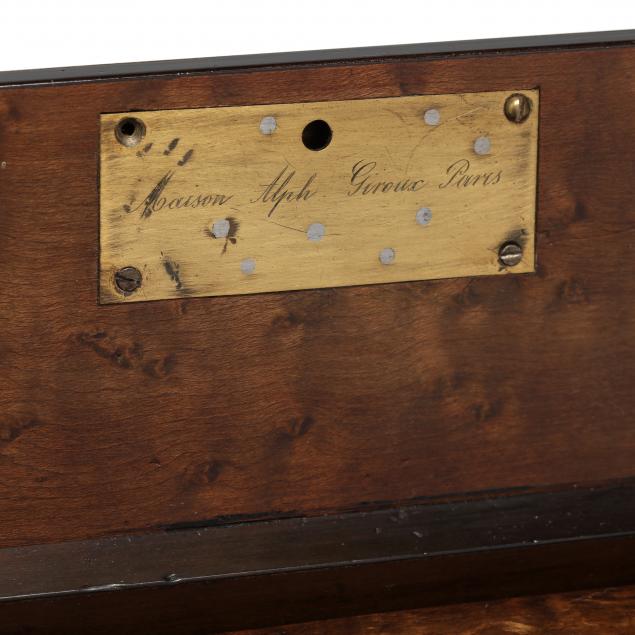 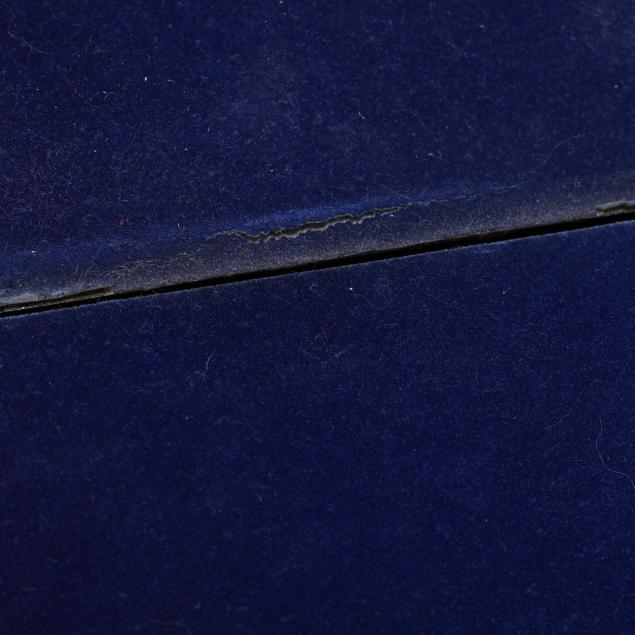 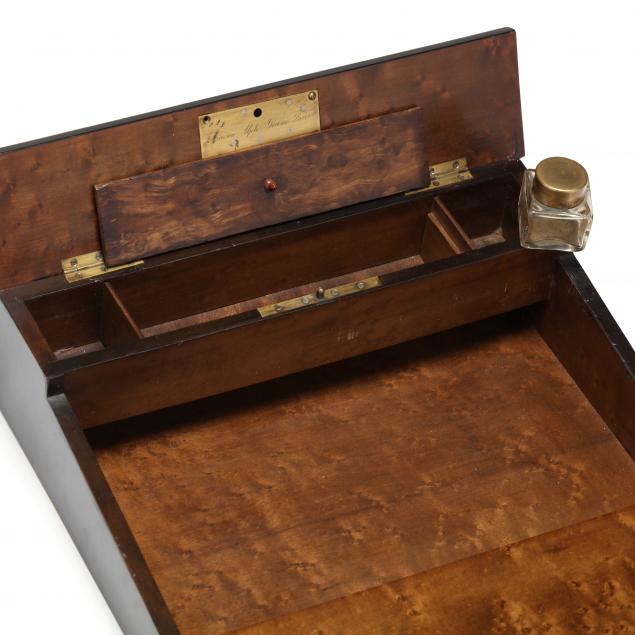 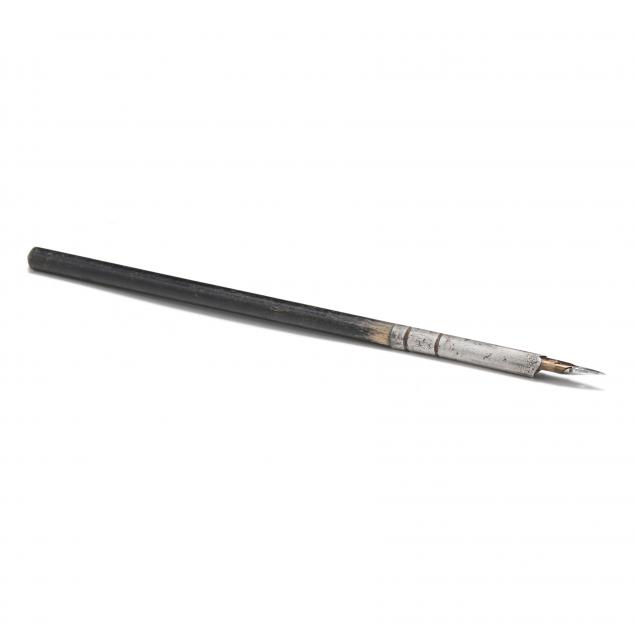 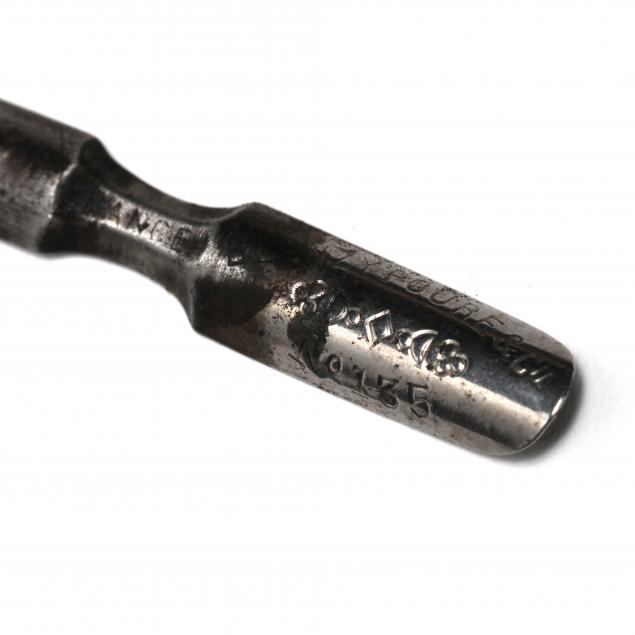