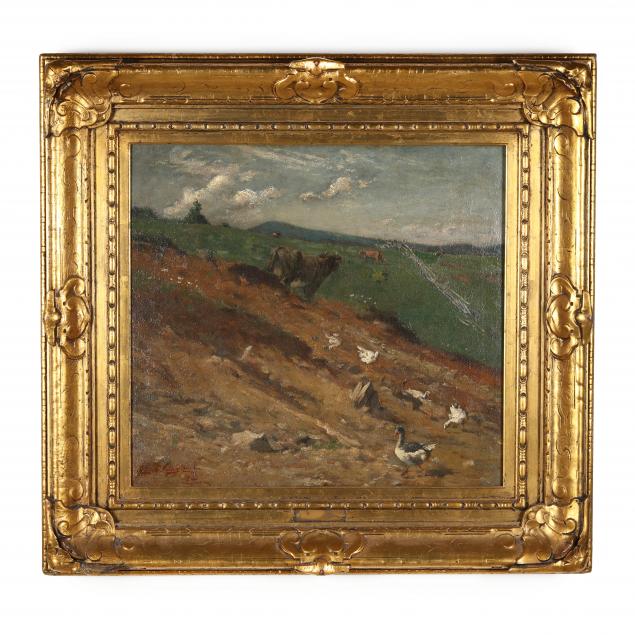 From a North Carolina Collection 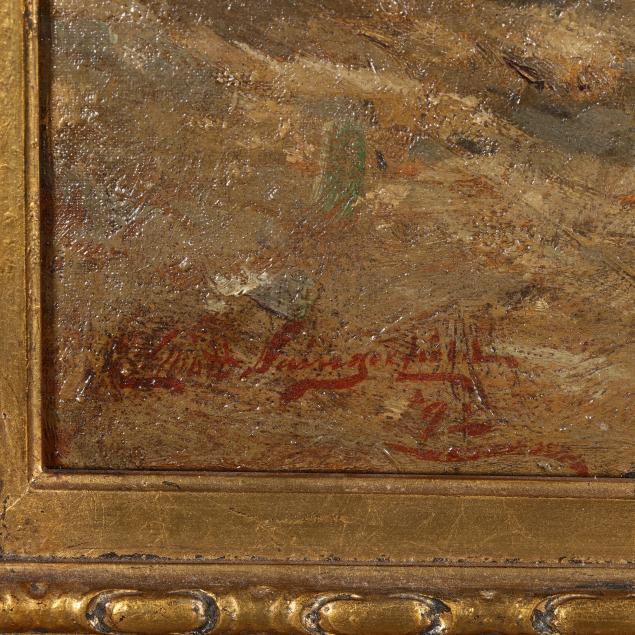 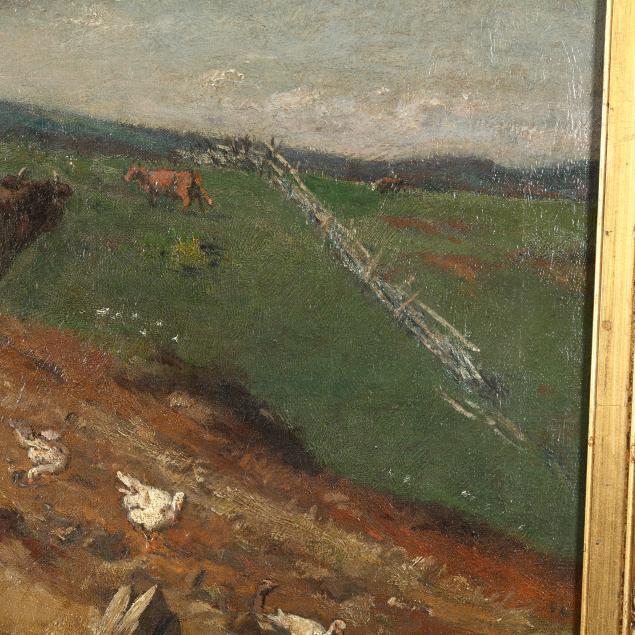 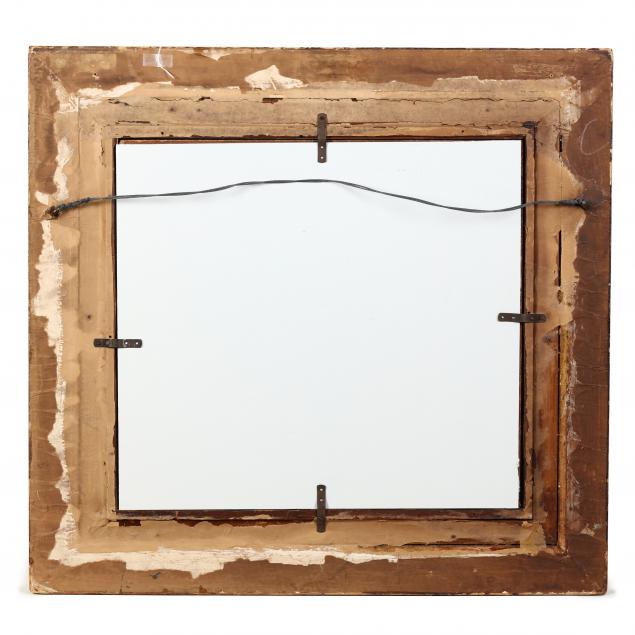 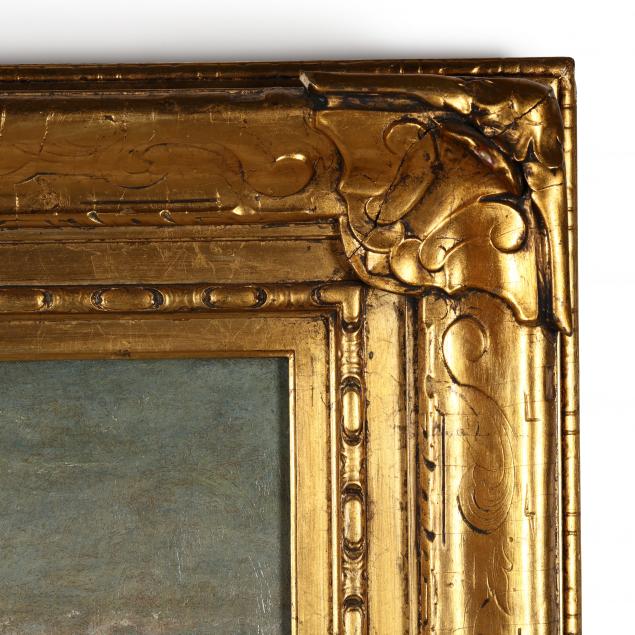