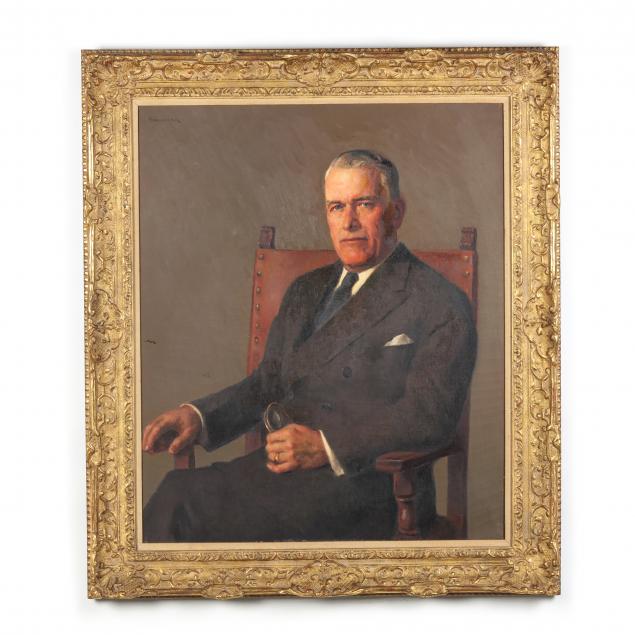 Robert Brackman was born in Russia and immigrated to the United States in the first decade of the 20th century. He studied at the National Academy of Design in New York and the Ferrer School in San Francisco. He was a respected instructor at the Art Students League, as well as at several other prominent New England schools. He was a sought after society portrait artist, commissioned by such luminaries as John D. Rockefeller and Charles Lindbergh to paint their portraits.

Roy W. Moore Sr. (1891-1971) was born in Macon, Georgia. He was educated at Alabama Polytechnic Institute, Cornell and Harvard. After a successful law career, he worked his way up to chairman of the Canada Dry Corporation. 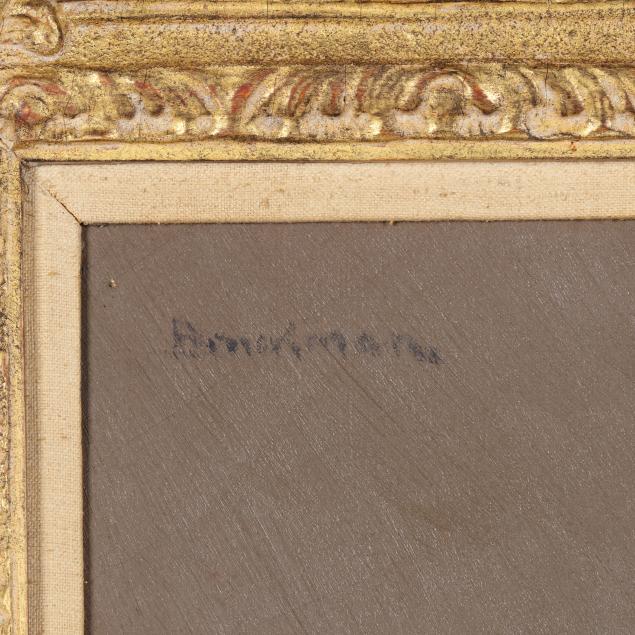 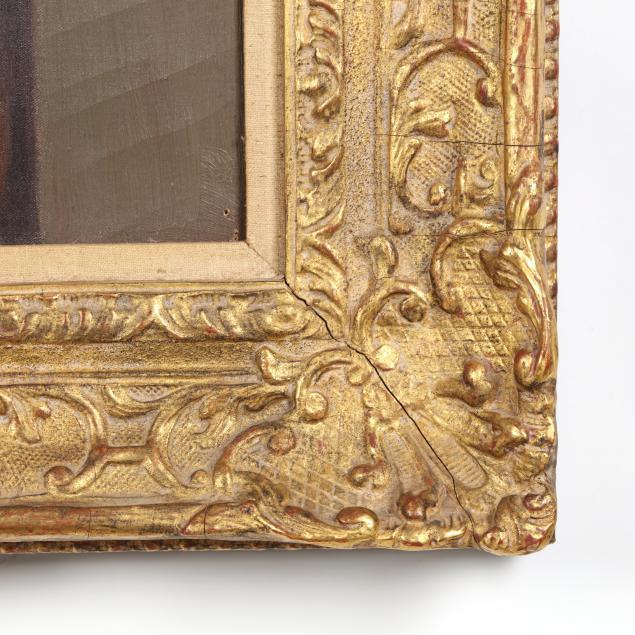 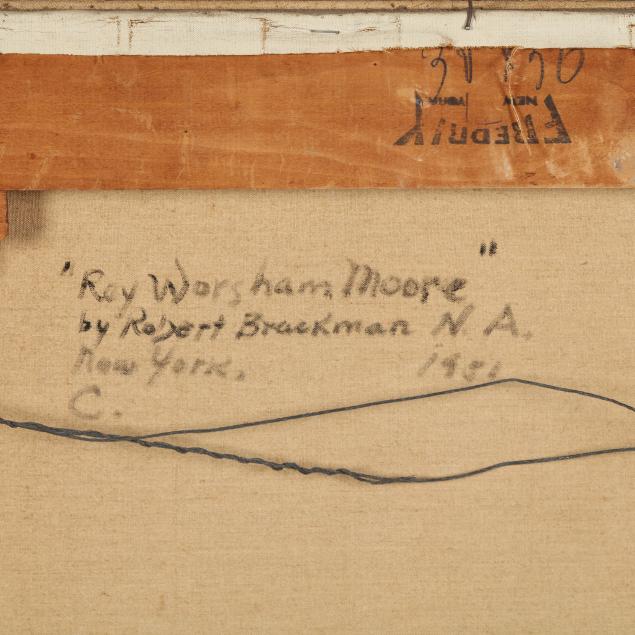