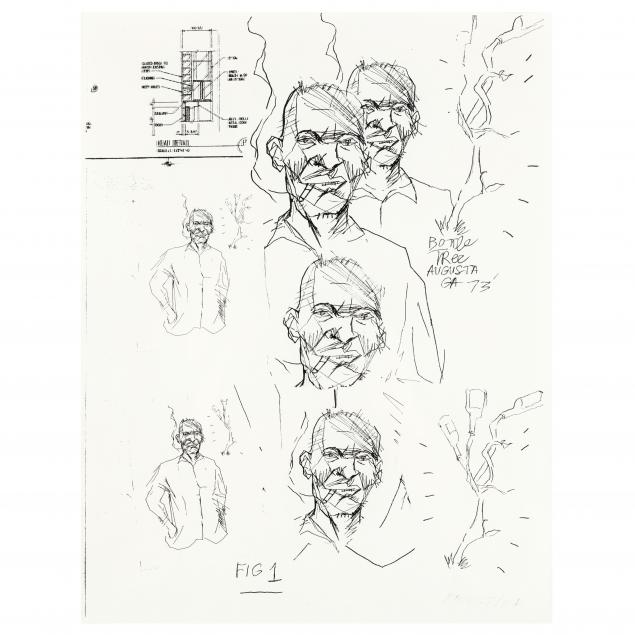 Kyle Austin, aka Hprizm / High Priest of the Antipop Consortium, is a NYC based composer, producer, performer and visual artist. His musical compositions have been presented globally in over 50 countries and performed alongside the likes of Public Enemy, Radiohead and others. 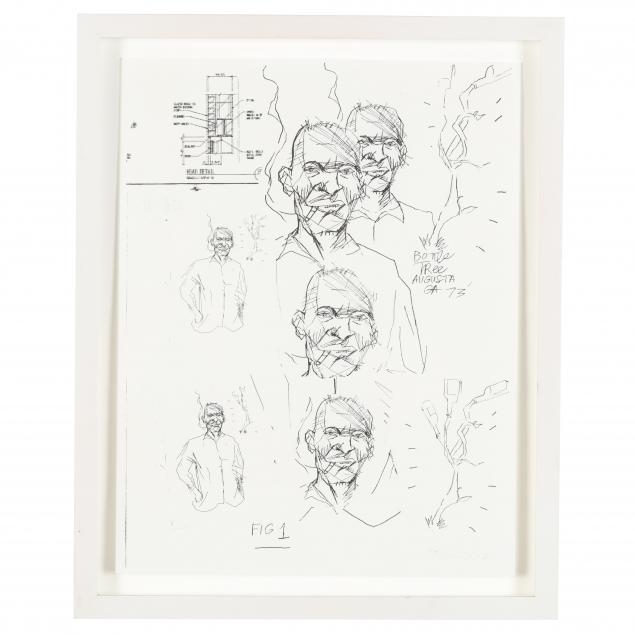 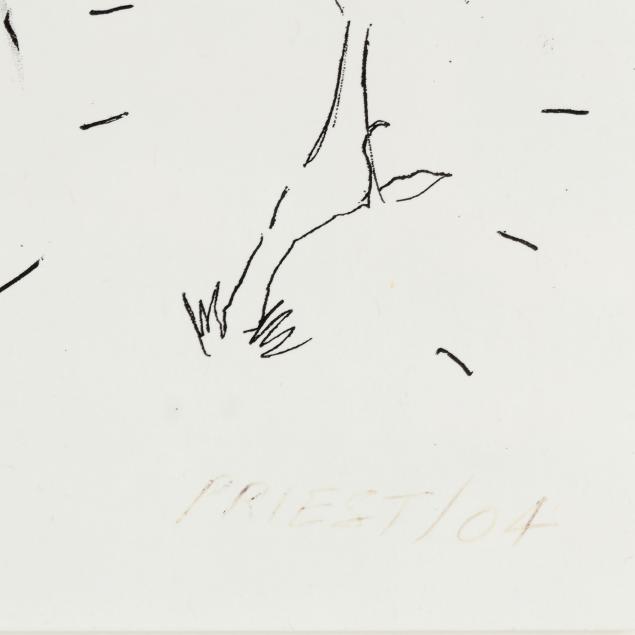 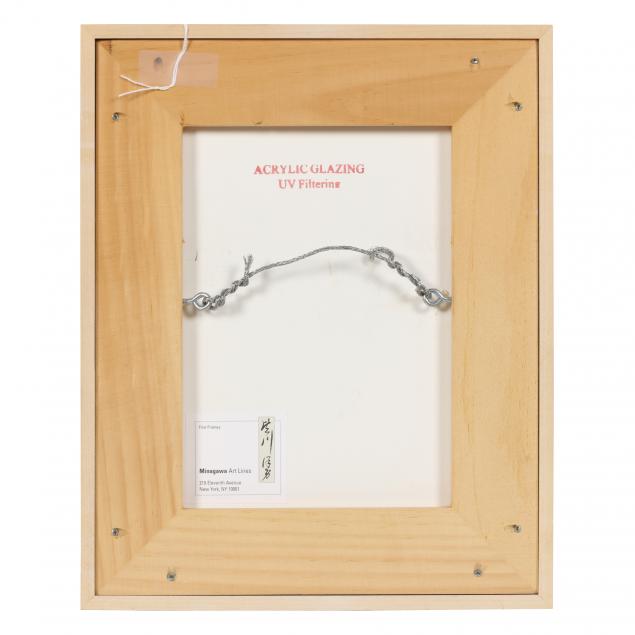