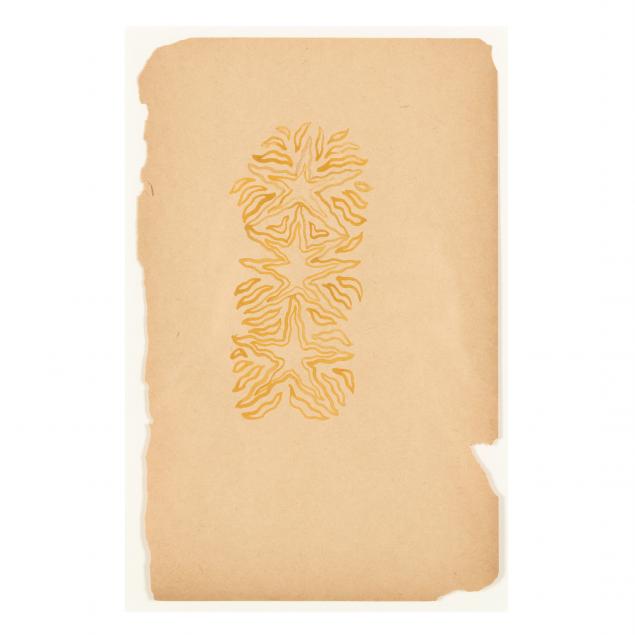 Devendra Banhart is a musical and visual artist. He studied at the San Francisco Art Institute, but dropped out in 2000 to pursue musical projects. In addition to his own albums, Banhart has collaborated with a wide variety of musicians from Boy George to Beck, MGMT, Phoenix, The Strokes and many many others. He has performed at the Hollywood Bowl, Carnegie Hall, Bonnaroo and Coachella.

In 2006, Diego Cortez curated Devendra Banhart's first solo show. It was presented at Gallery Mazzoli in Modena, Italy. This particular drawing was featured on a gallery wall in this 2006 show. Since then, Banhart's drawings have been exhibited at the San Francisco Museum of Art, the Centre for Fine Arts in Brussels, MOCA in Los Angeles. Recently, in 2019 and 2020, he has collaborated with Hauser and Wirth and Nicodim Gallery in Los Angeles.

Paper with small pin hole to top of sheet, edge tears and brittleness, as framed. Not examined out of the frame. 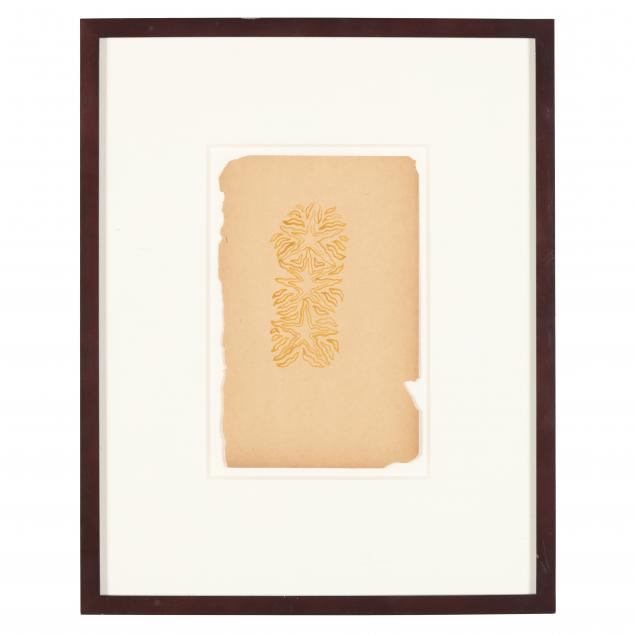 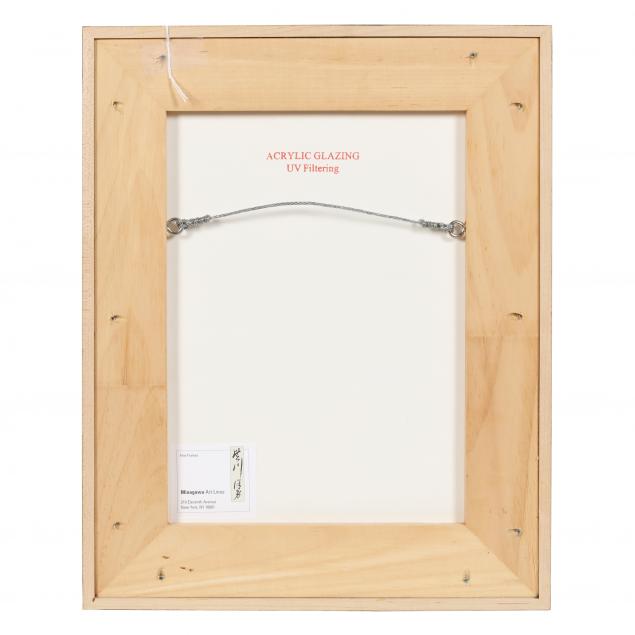