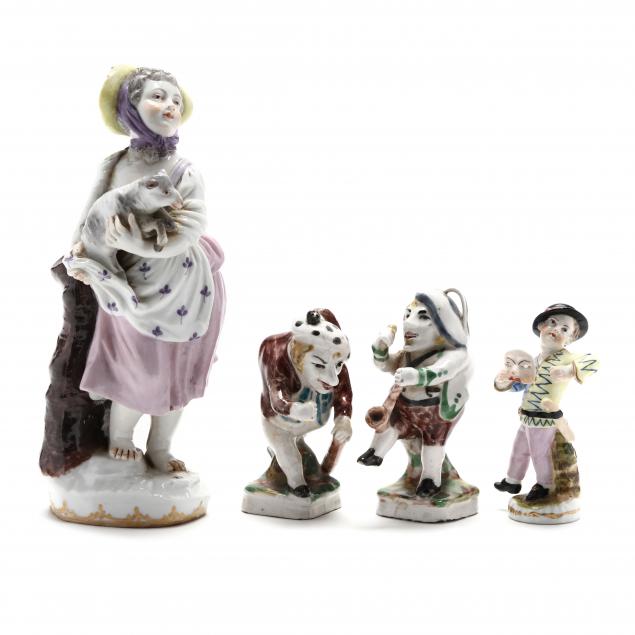 This are figurines produced in France in the 19th century, modeled after engravings by Jacques Callot (1592-1635). The engravings, printed in 1622, show a troupe of grotesque dwarf entertainers known as Les Gobbi, who performed in Italy for the Medici Court while Callot was working there. Dwarfs would have been regarded as amusing, and a troupe that sang and danced would have been a great novelty in the 17th century. 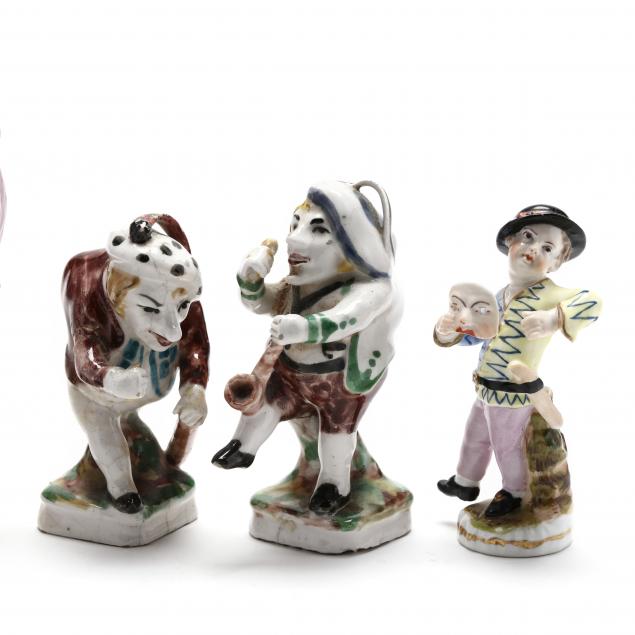 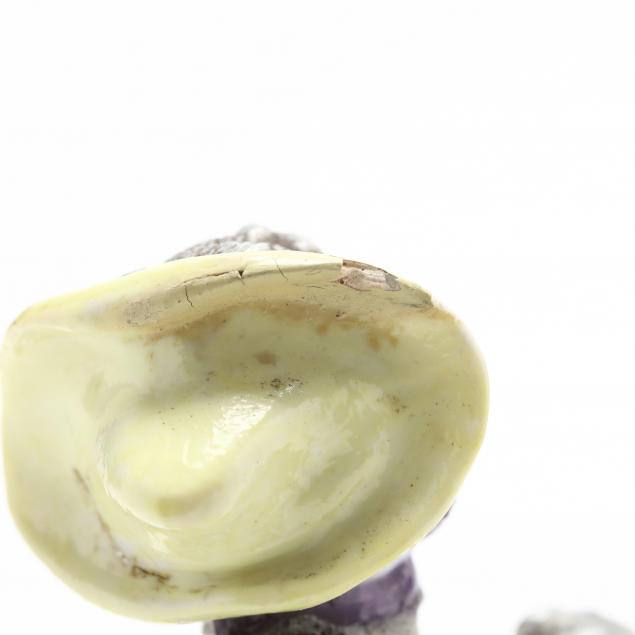 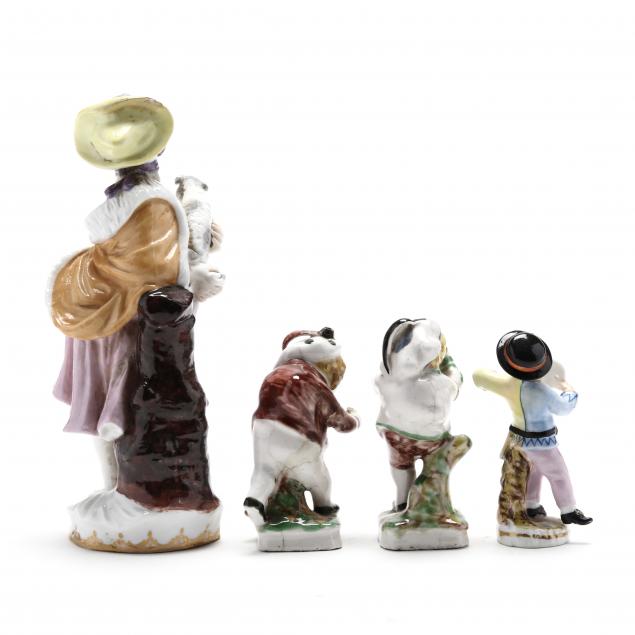 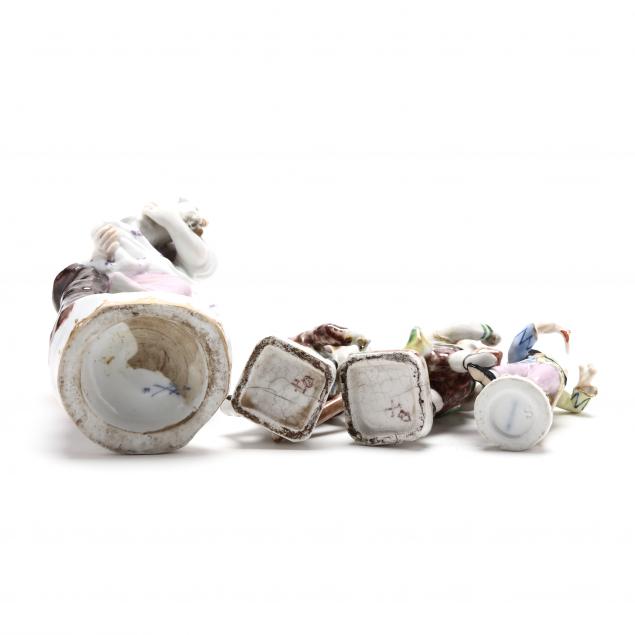 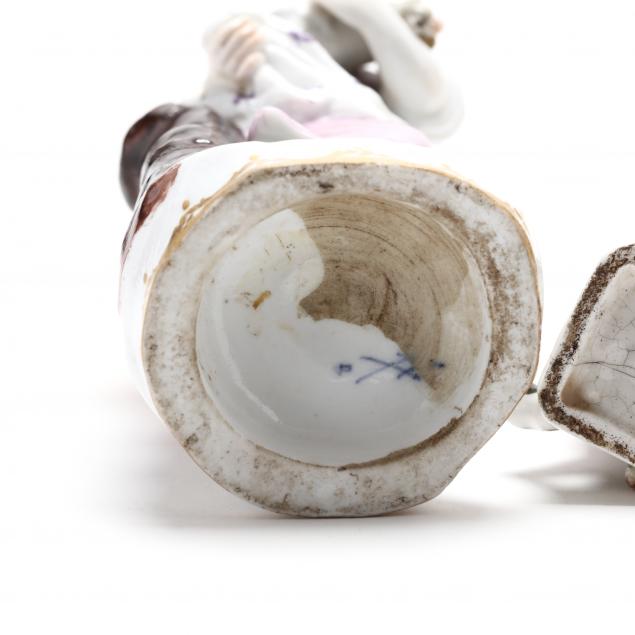 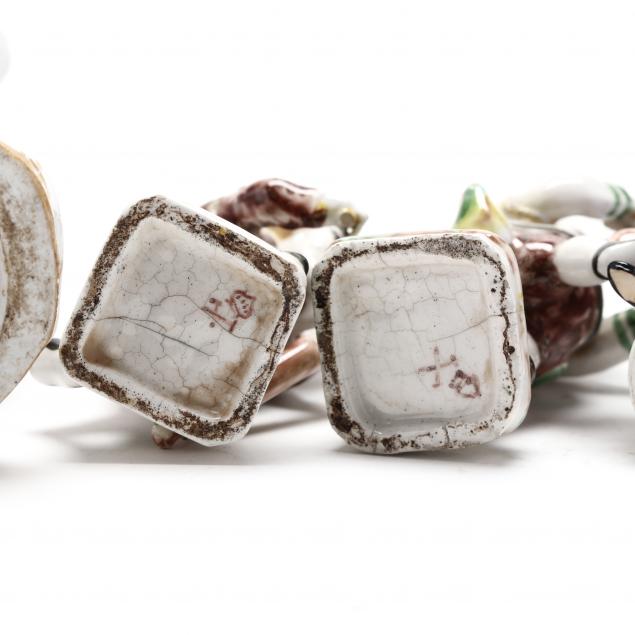 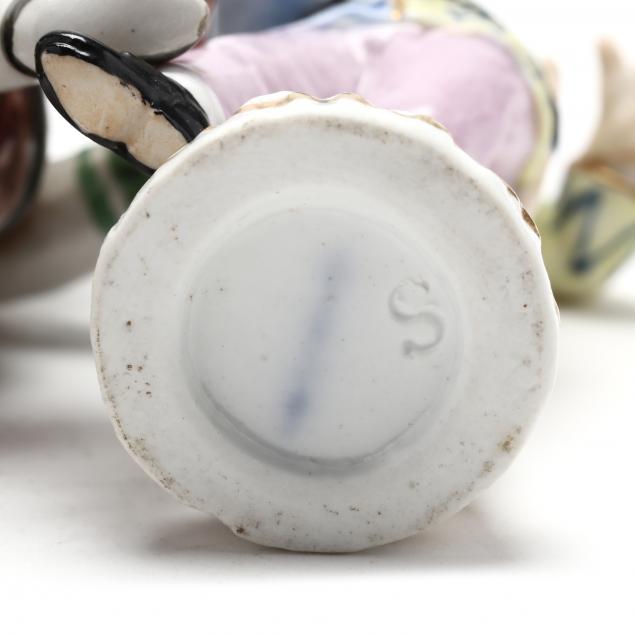