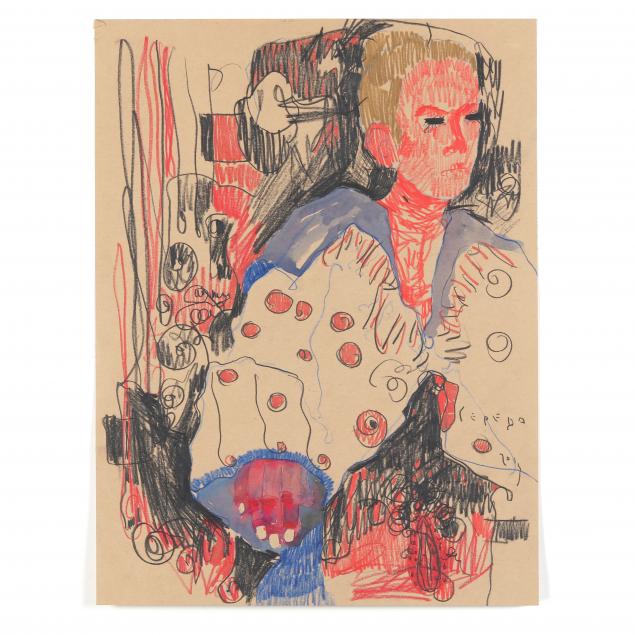 Taras Sereda studied at the State Academy of Arts and Design in Kharkov, Ukraine. He immigrated to the United States in 2011 and lives and paints in New York. Sereda counts Egon Schiele as his favorite artist and models his mostly figurative work on friends and fellow models.

Diego Cortez was one of the first curators to "discover" Sereda and include his work in the "by RE:QUEST" exhibition. Since then, Sereda has exhibited in numerous international venues from Paris to Berlin.

Good estate condition; few edge nicks, creases, and one with skinning; some smudges. 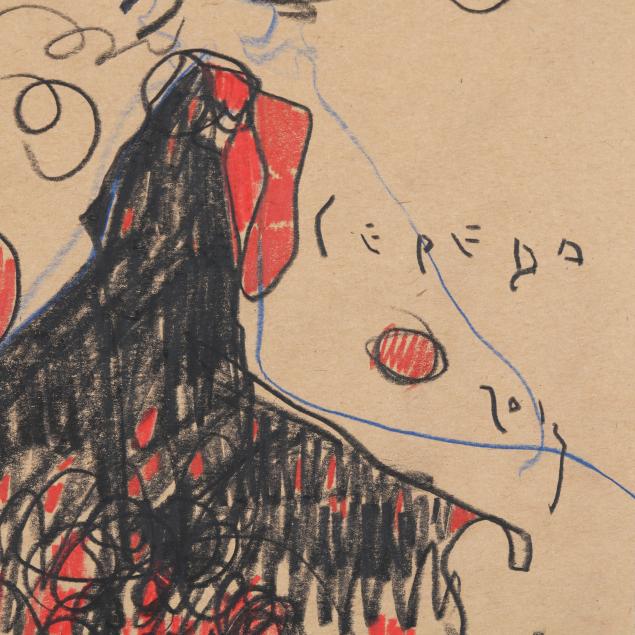 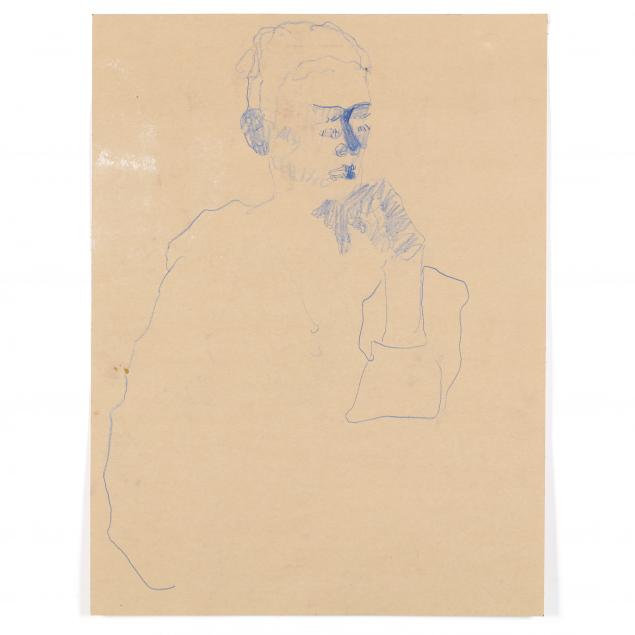 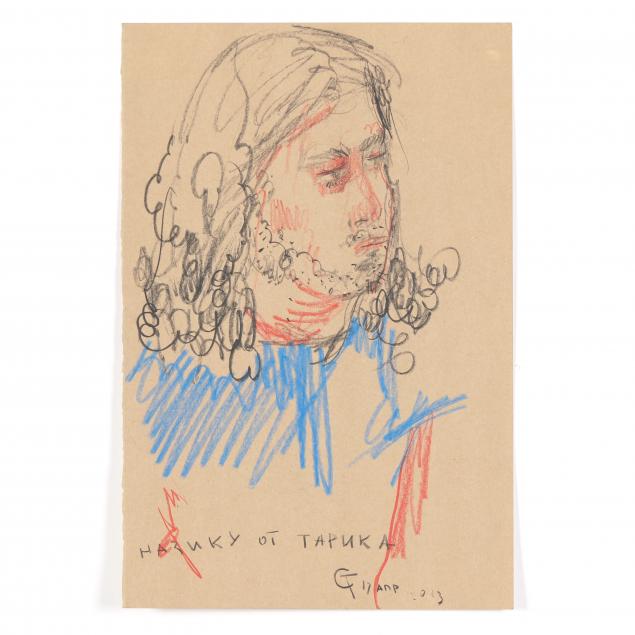 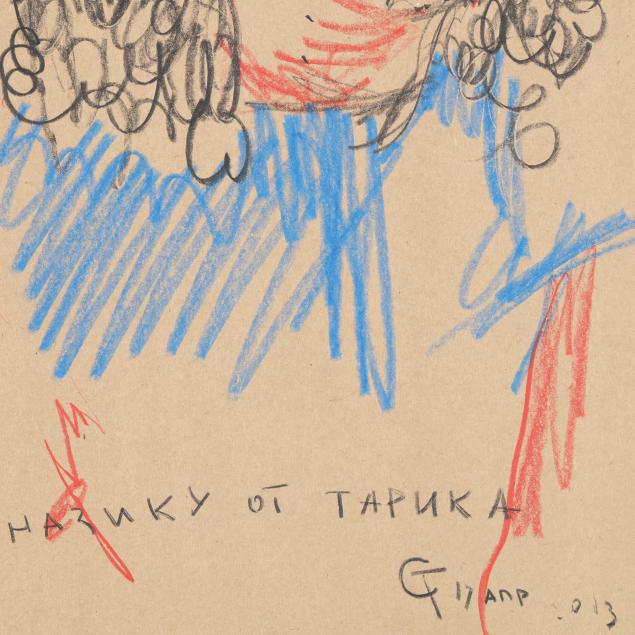 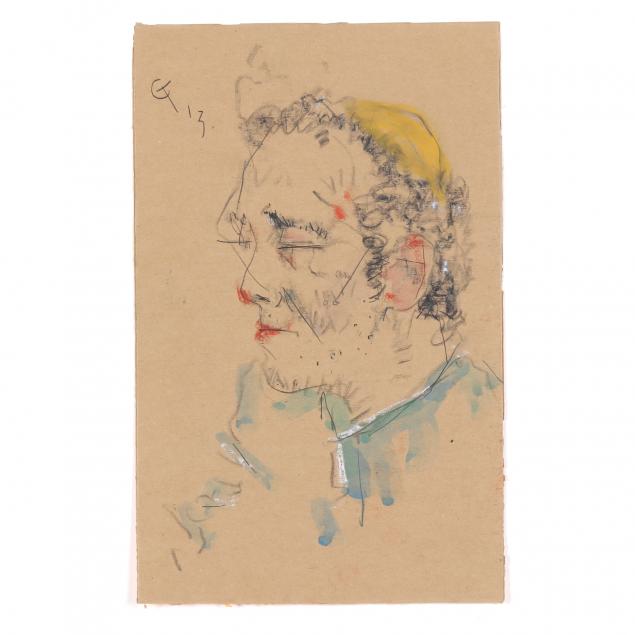 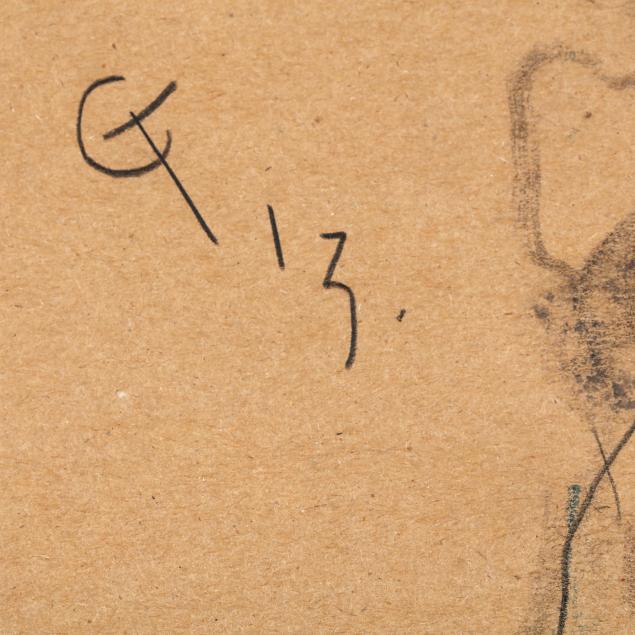 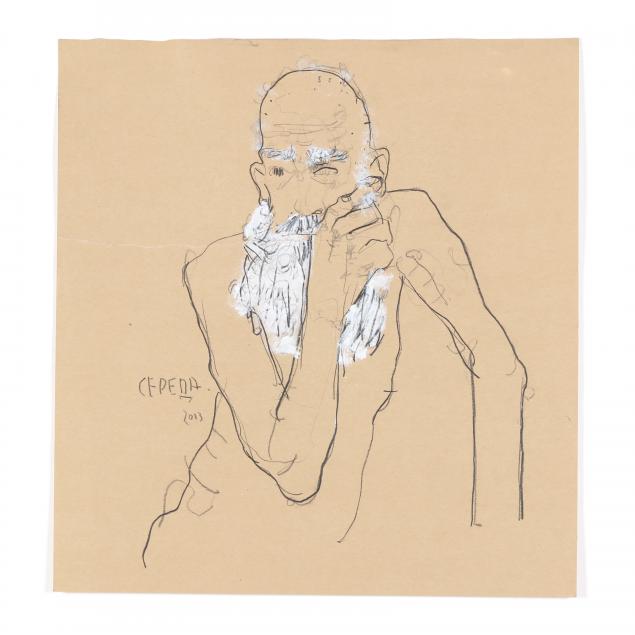 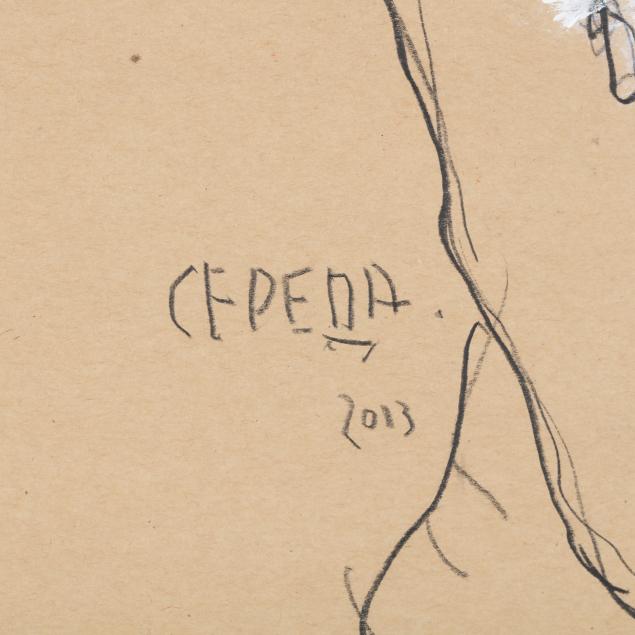 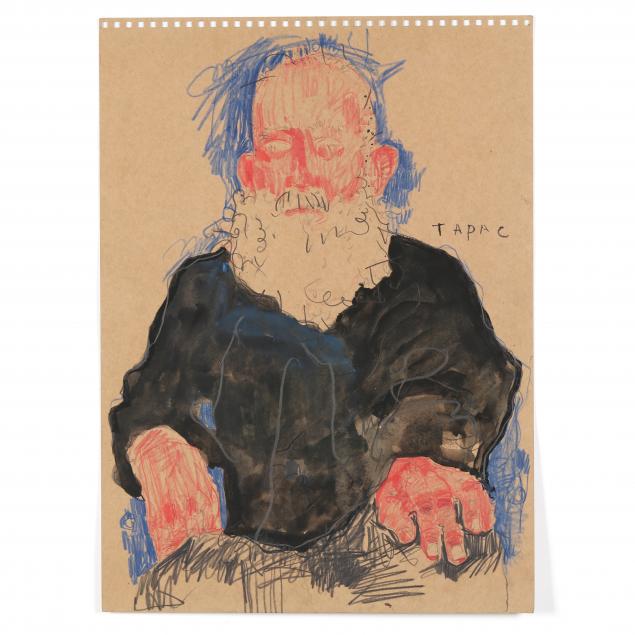 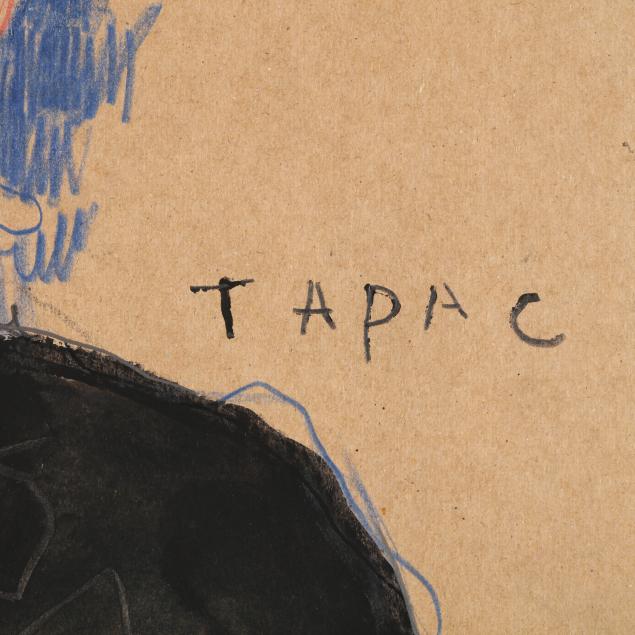 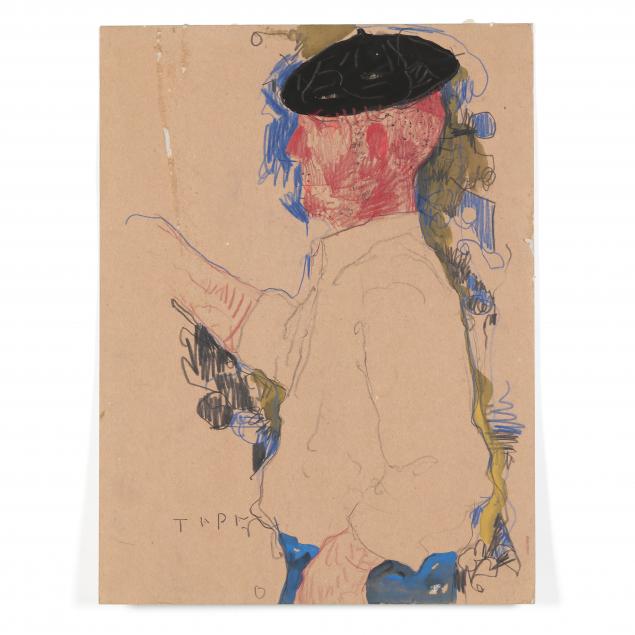 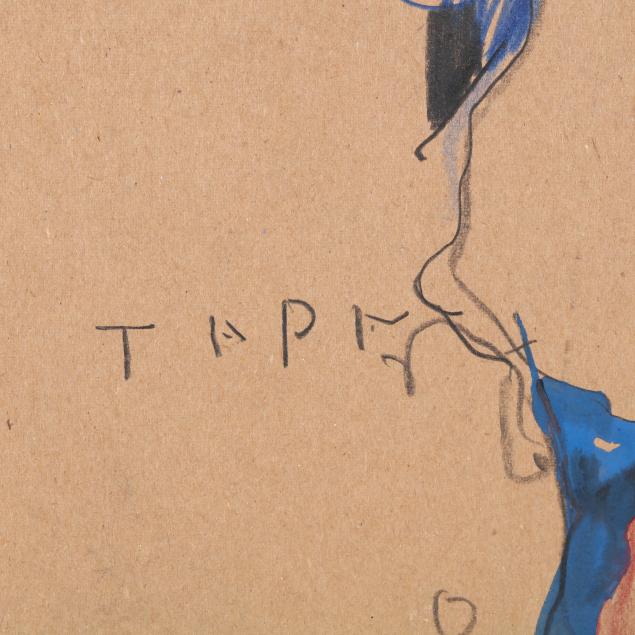 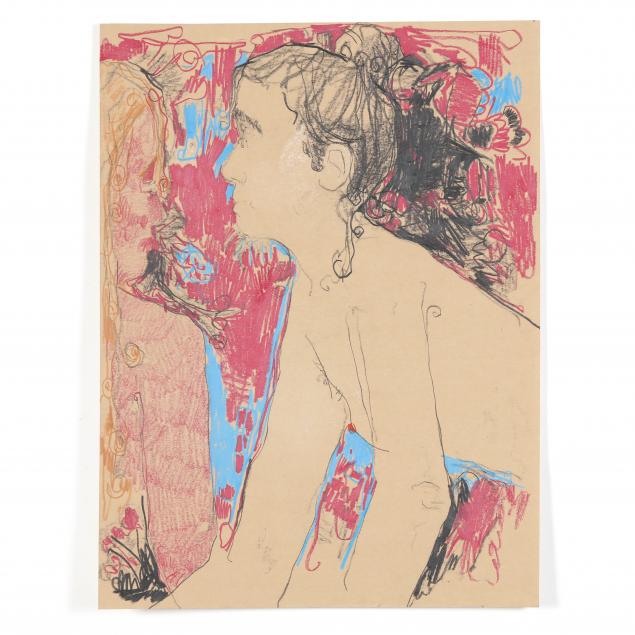 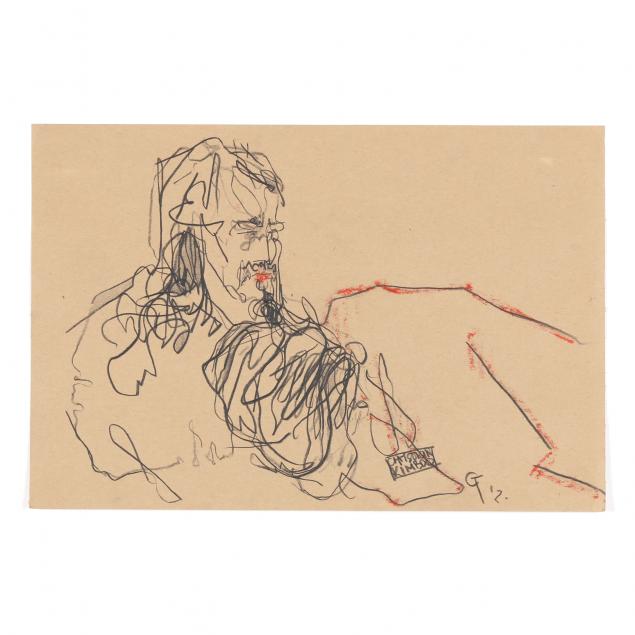 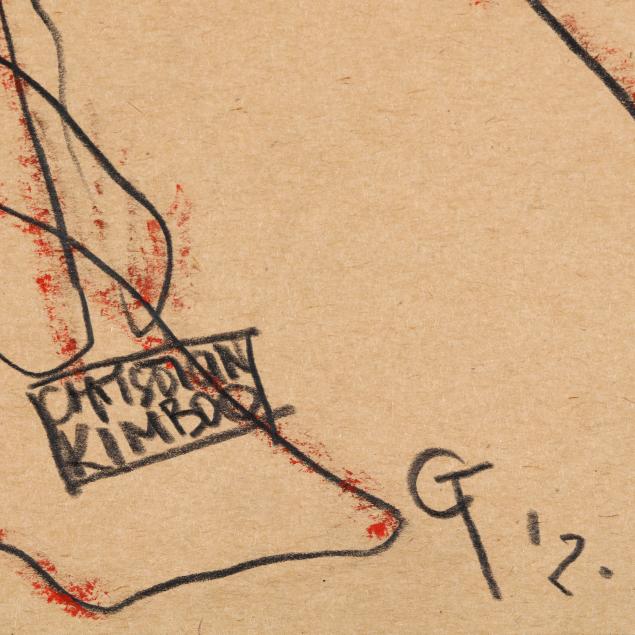 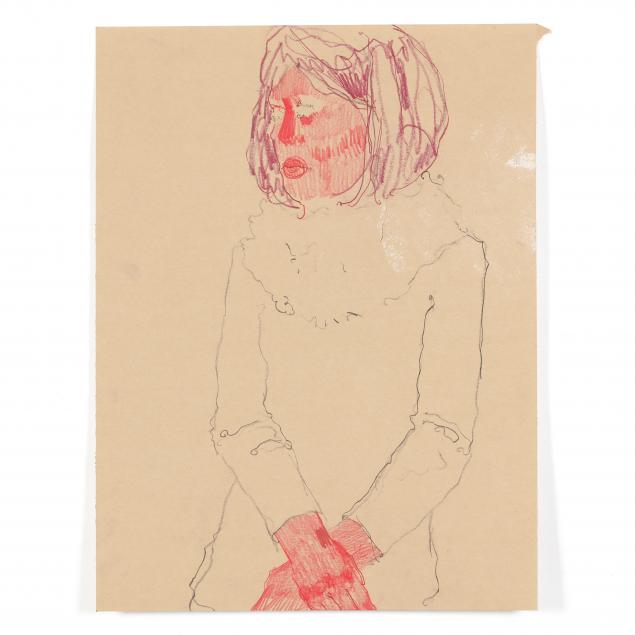 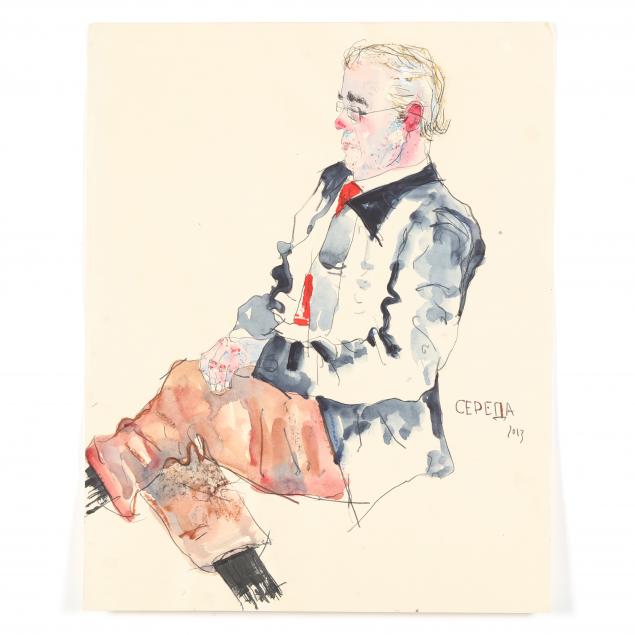 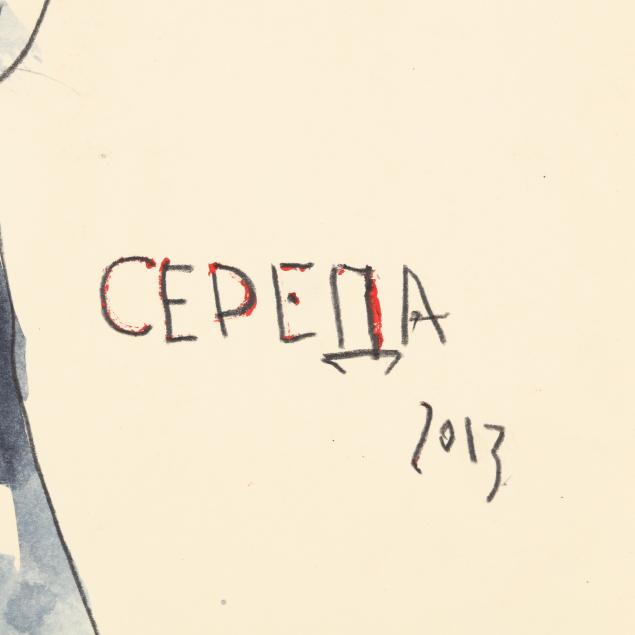