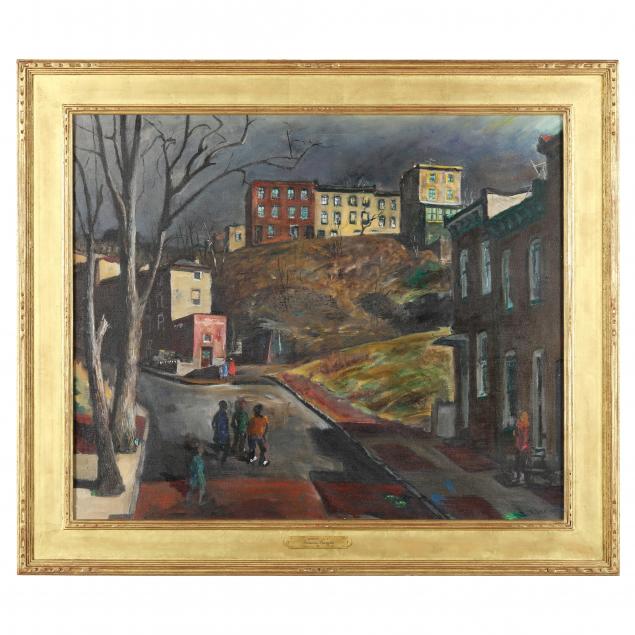 The present painting depicts children and adults along Lyceum Ave. in Manayunk, a working class neighborhood in lower northwest Philadelphia. 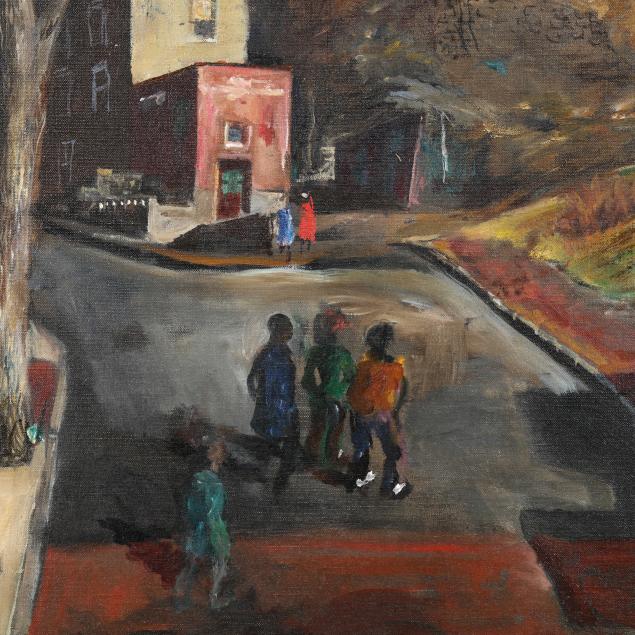 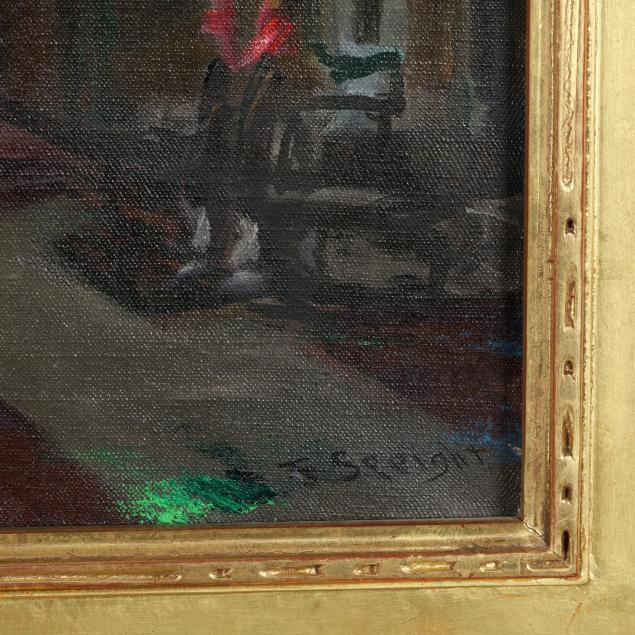 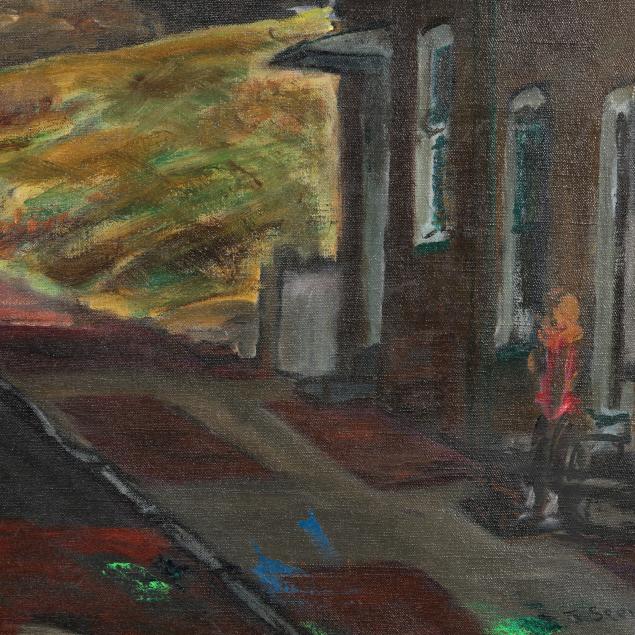 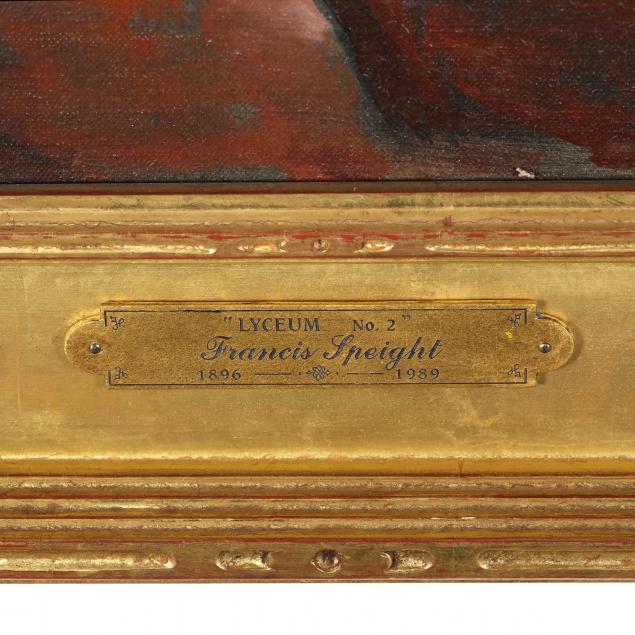 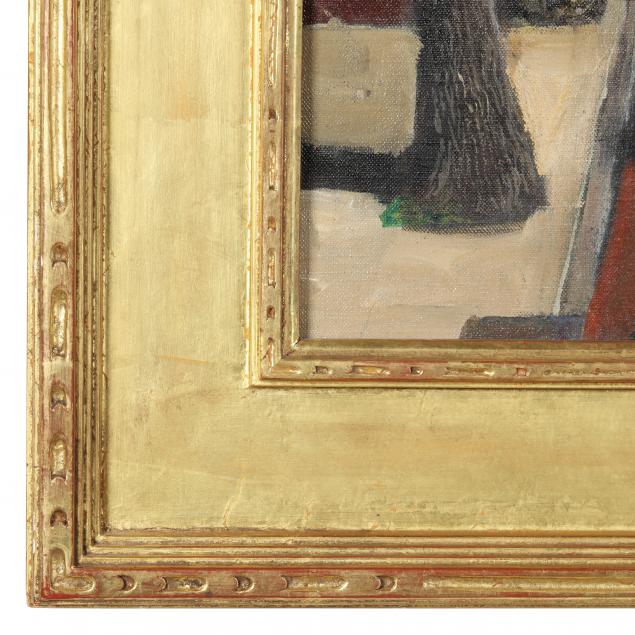 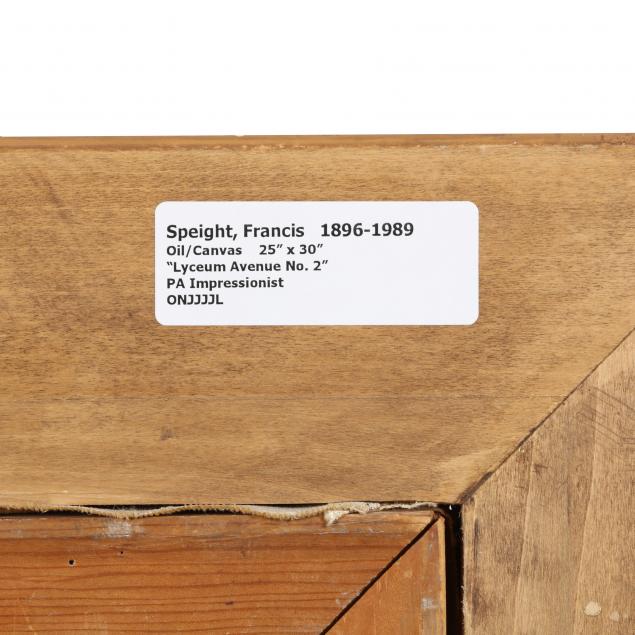 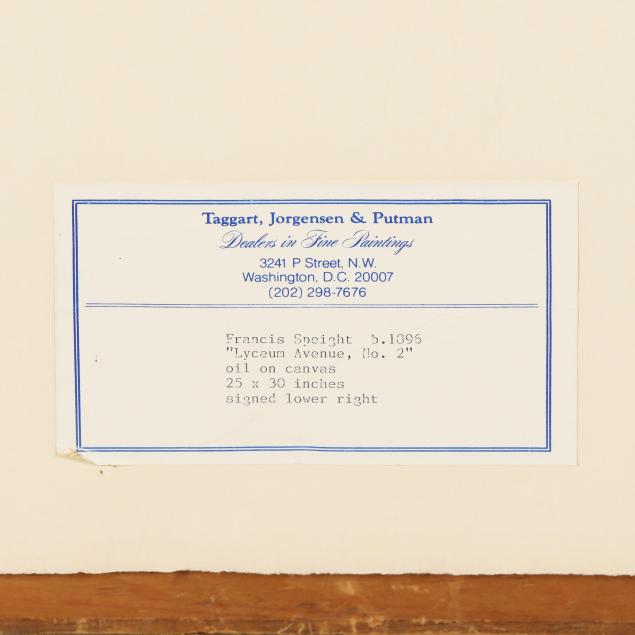 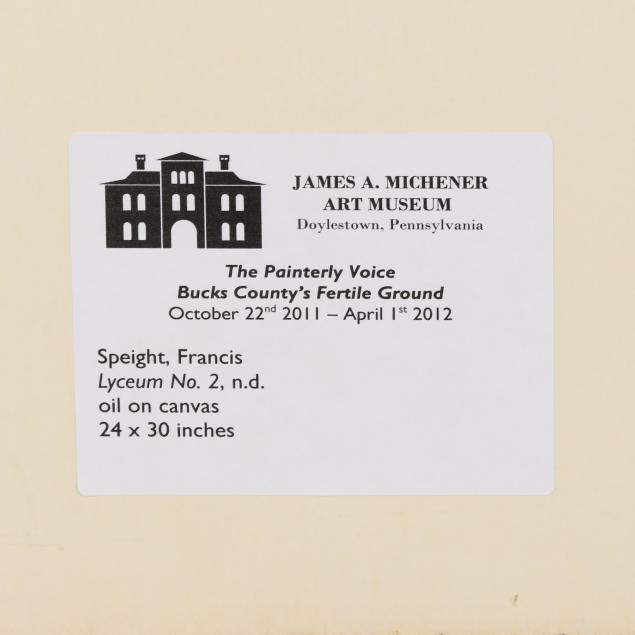 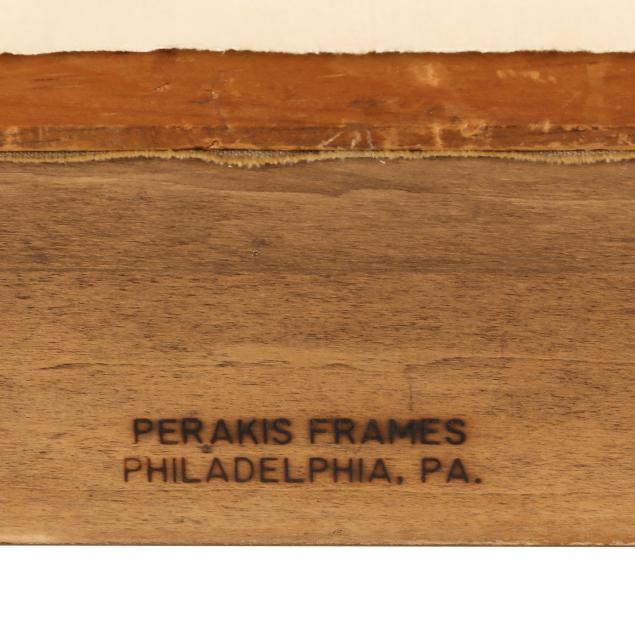 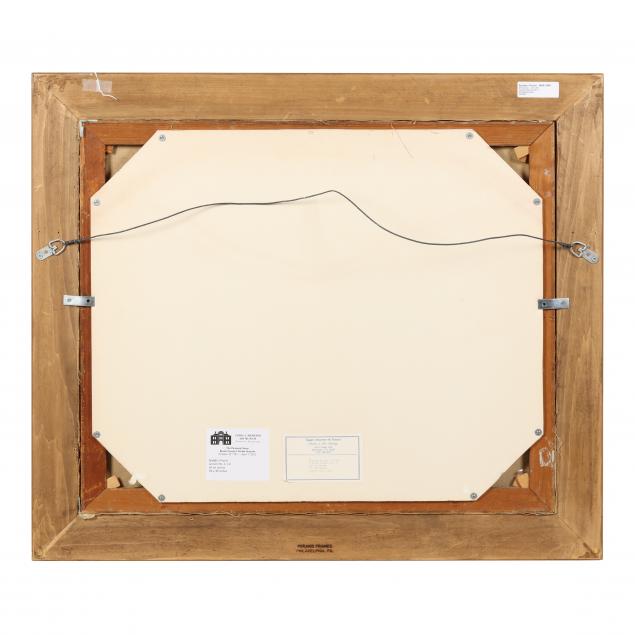