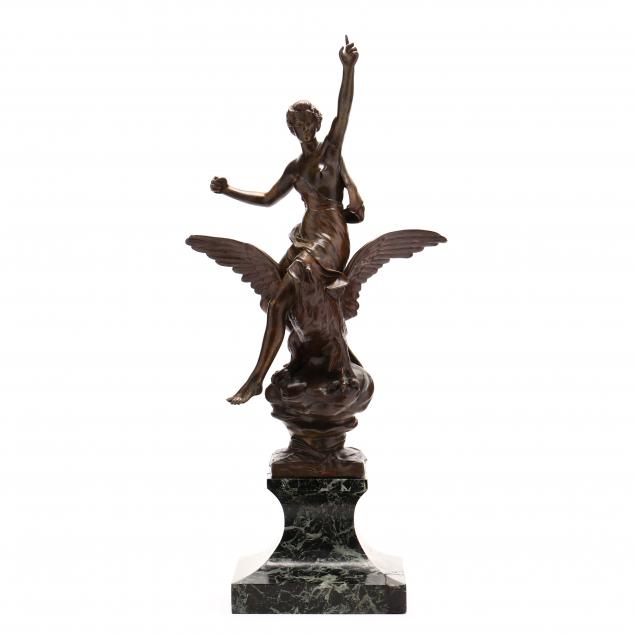 Henri Louis Levasseur was a French figural sculptor best known for his realistic depictions of historic figures, mythological figures, and religious themes. His sculptures are known for their dynamic naturalistic depictions of subjects which appear to be captured in mid-movement. Levasseur studied with Auguste Dumont, Gabriel Jules Thomas, and E. Planche. He won many awards during his lifetime, at both the Salon des Artistes Français and the Art Exposition in Paris. Today, Levasseur’s works are in the collections of the Pushkin State Museum of Fine Arts in Moscow, the Grohmann Museum at the Milwaukee School of Engineering, and the Columbia Museum of Art at the University of South Carolina, among others.

Some rubbing to patina; one slightly visible casting seam to left arm; marble plinth with some loss, cracks and areas repair. 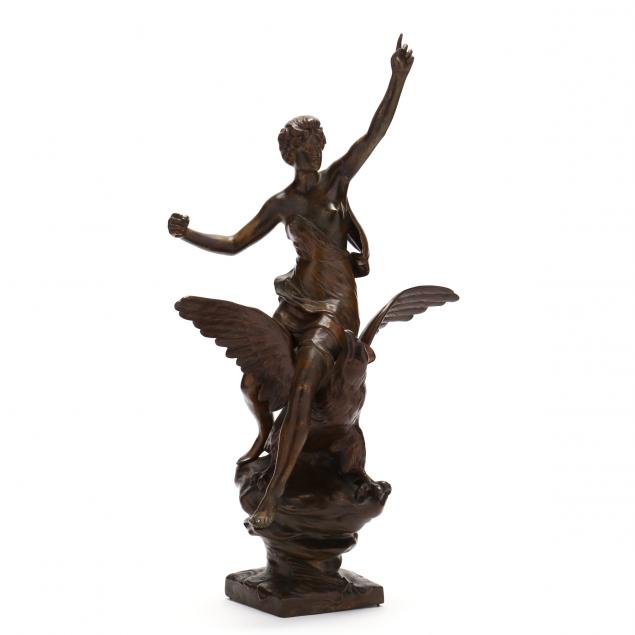 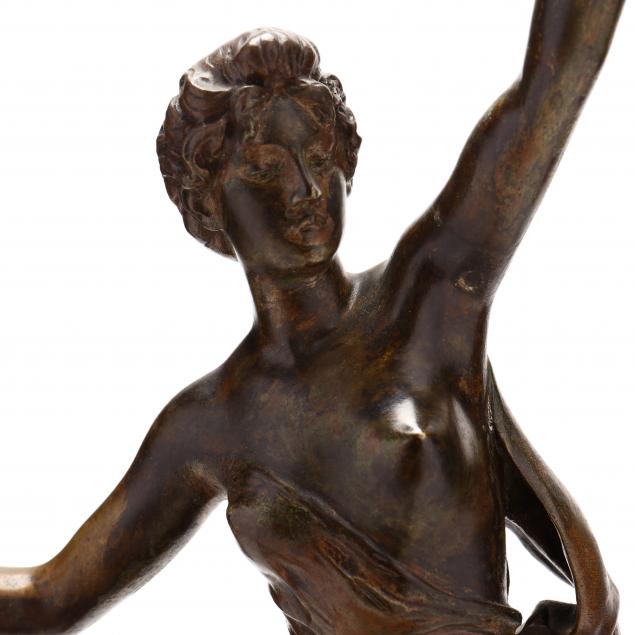 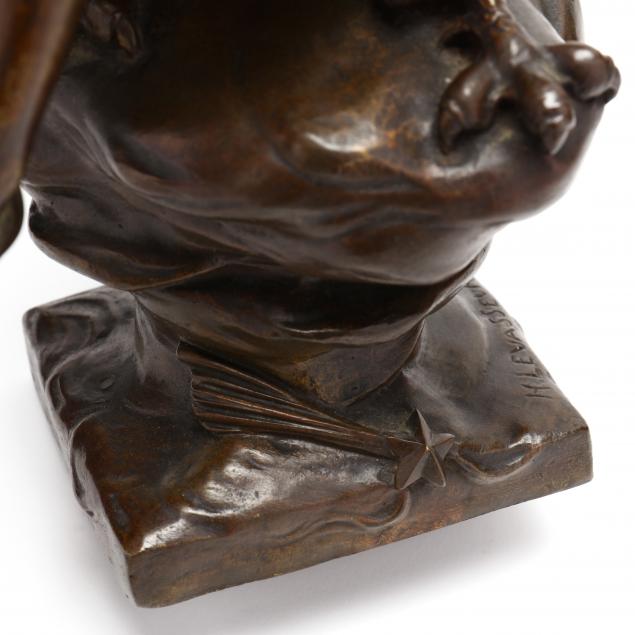 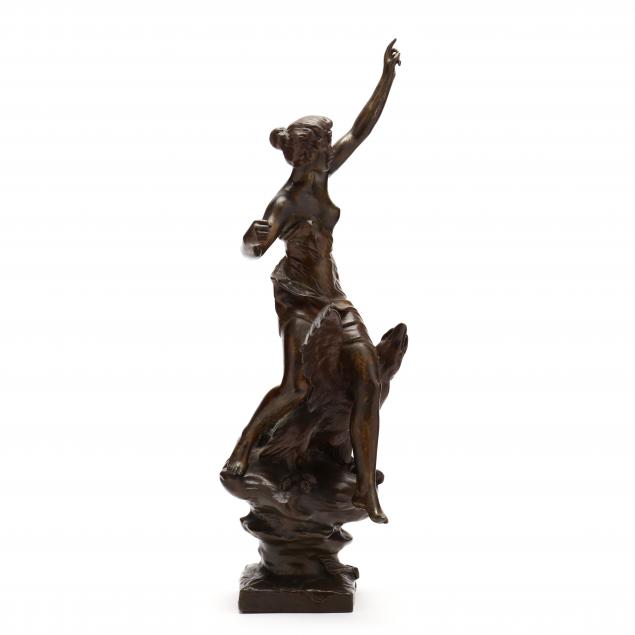 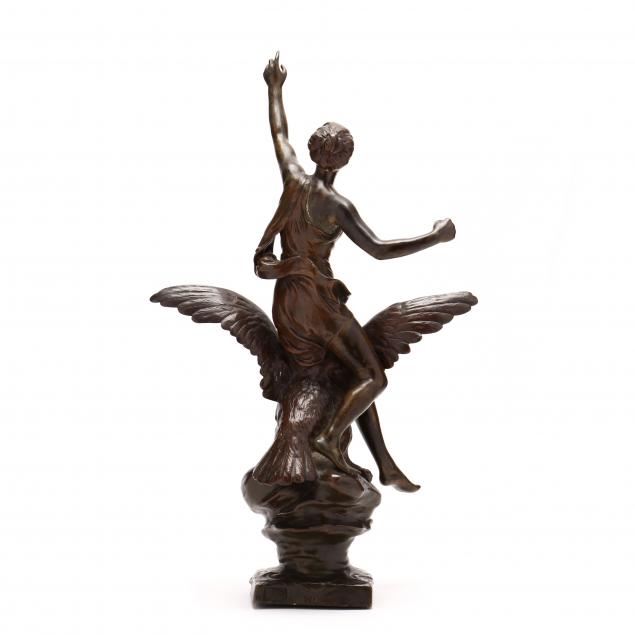 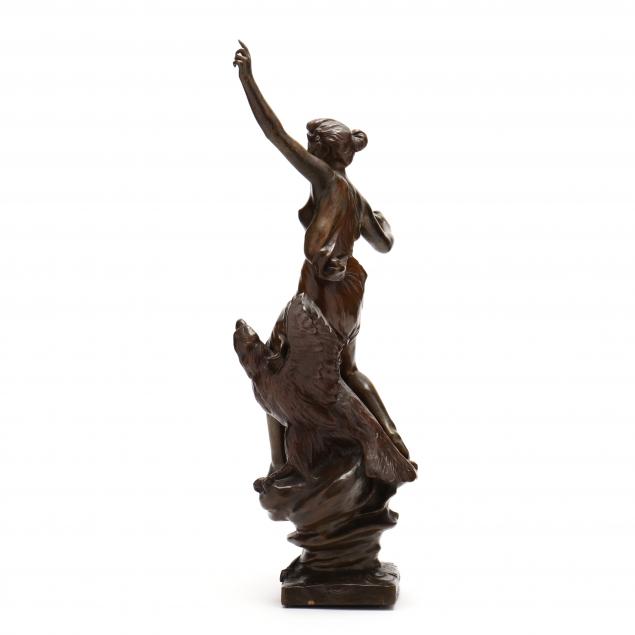 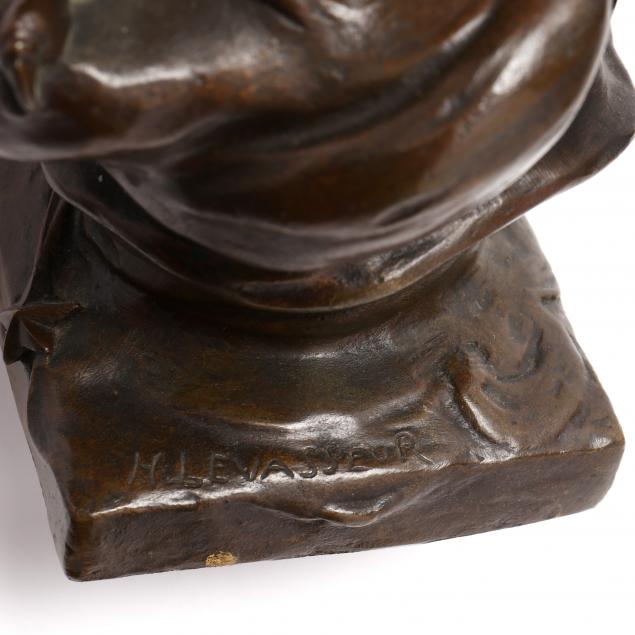 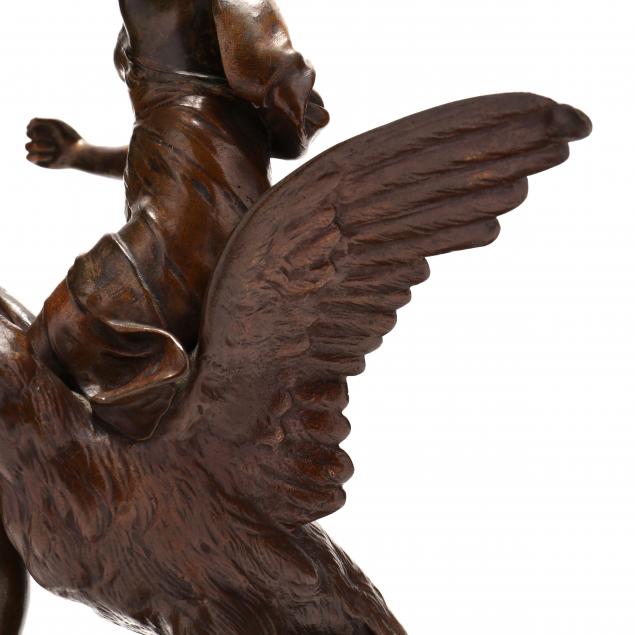 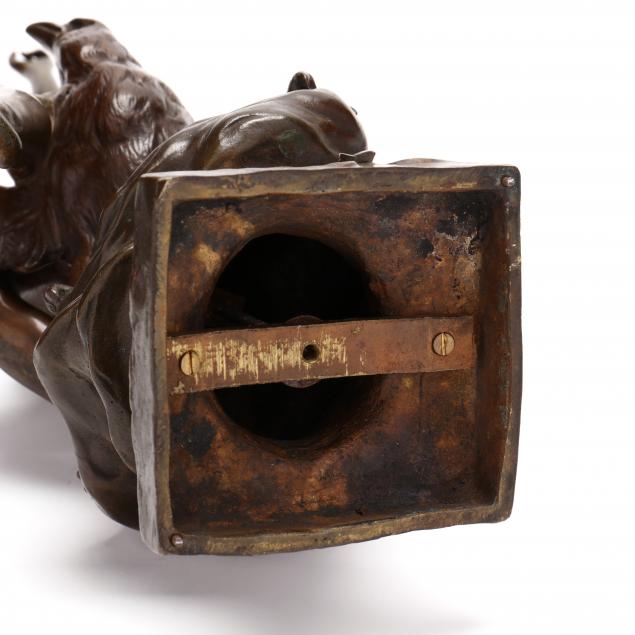 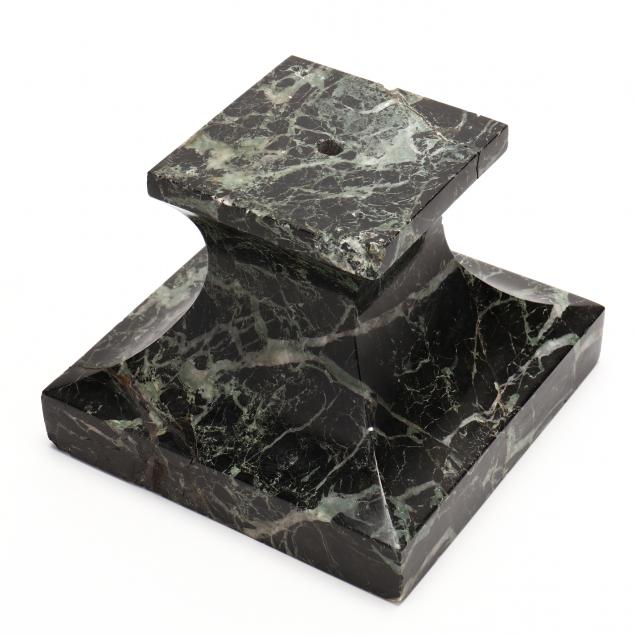 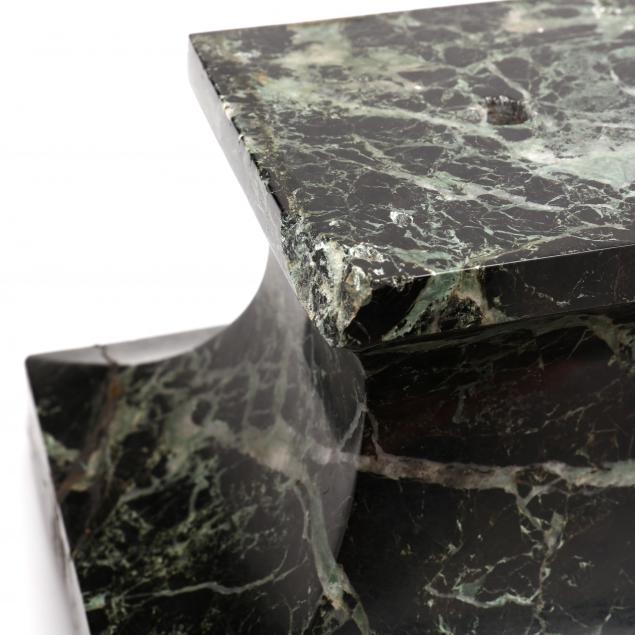 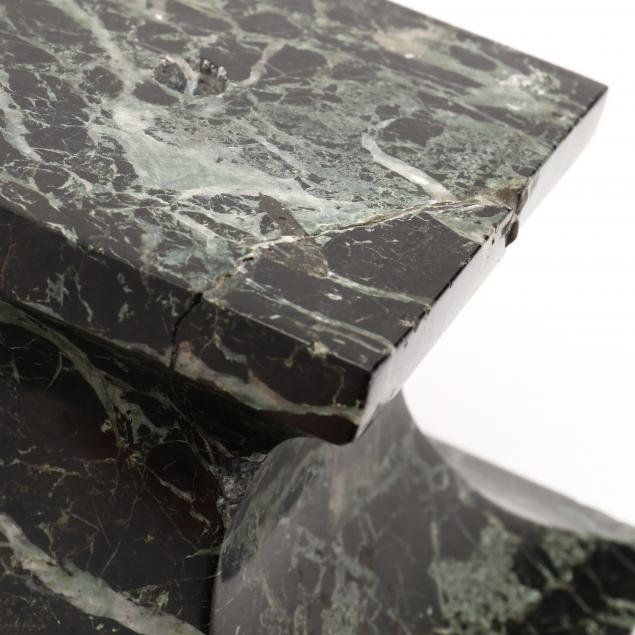