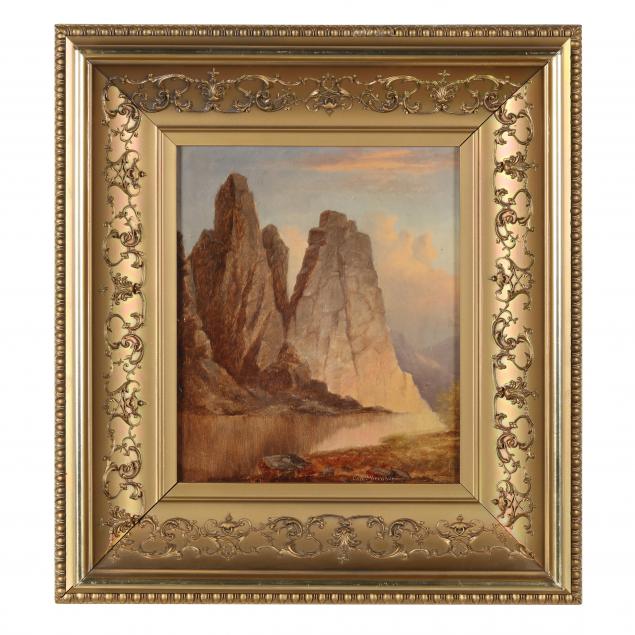 Carl Christian Brenner was born in Bavaria. A teacher recognized Brenner's artistic ability at a young age and advocated for his admission to the Academy of Fine Arts in Munich. Brenner's father refused to allow his son to enroll and trained him as a glazier.

The Brenner family immigrated to the United States in 1853. After a brief few months in New Orleans, they settled in Louisville, Kentucky. For the next decade, Brenner found work as a glazier, house painter and sign painter.

In 1863, Brenner was commissioned by the Masonic Hall of Louisville to paint a series of panoramic Civil War scenes. This encouraged Brenner to paint more landscapes of his adopted homeland. While the majority of his paintings depict areas around Louisville, Kentucky and Cumberland Mountains, he also traveled to Colorado, Washington, California and Oregon.

Minor abrasions along left edge of painting; minor surface crackle; some evidence of over-cleaning; no evidence of restoration visible under UV light. 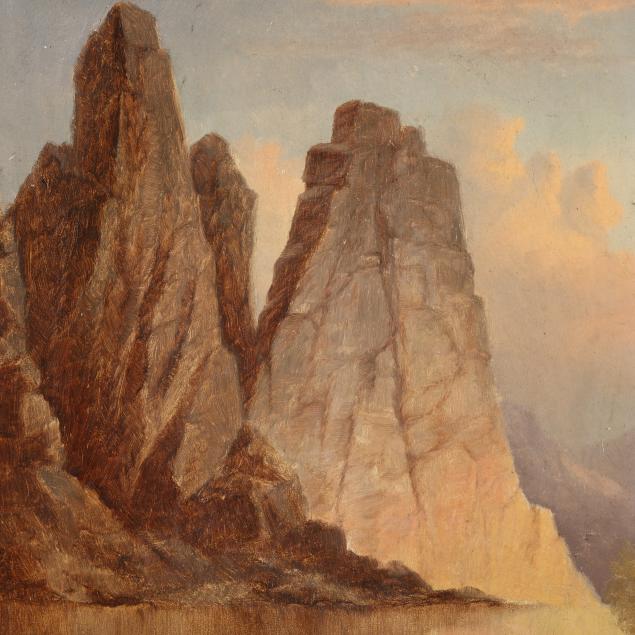 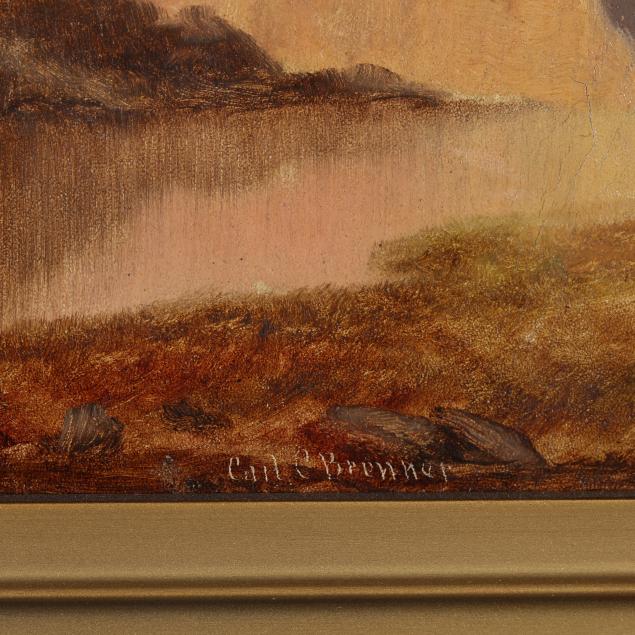 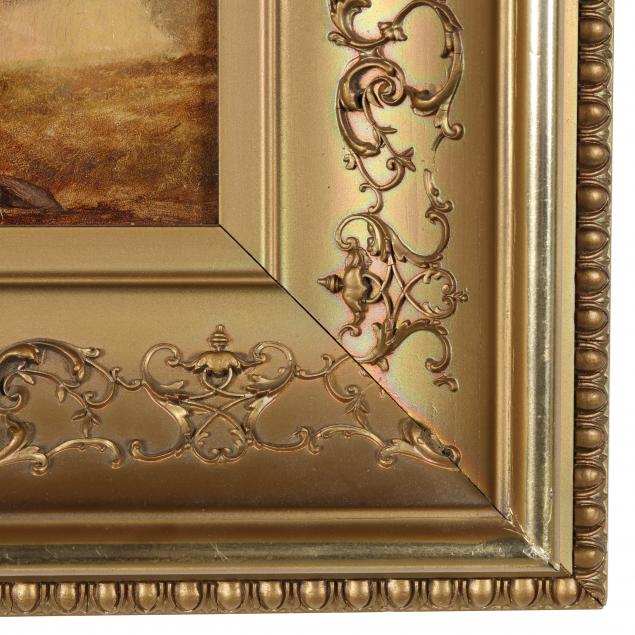 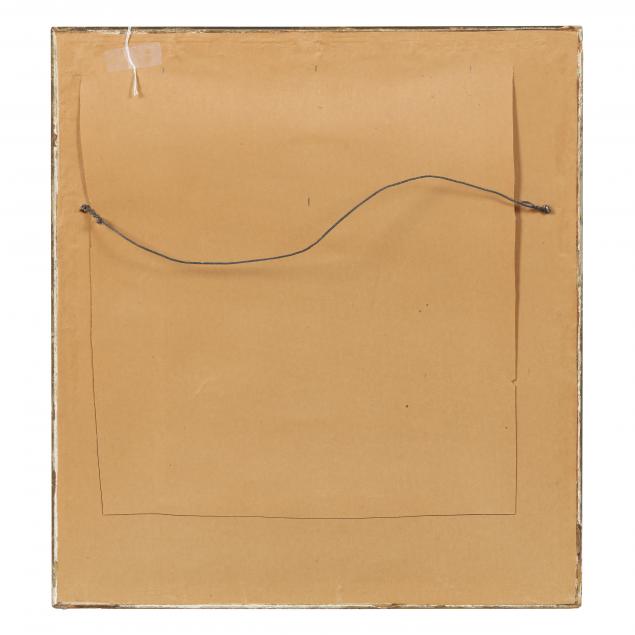