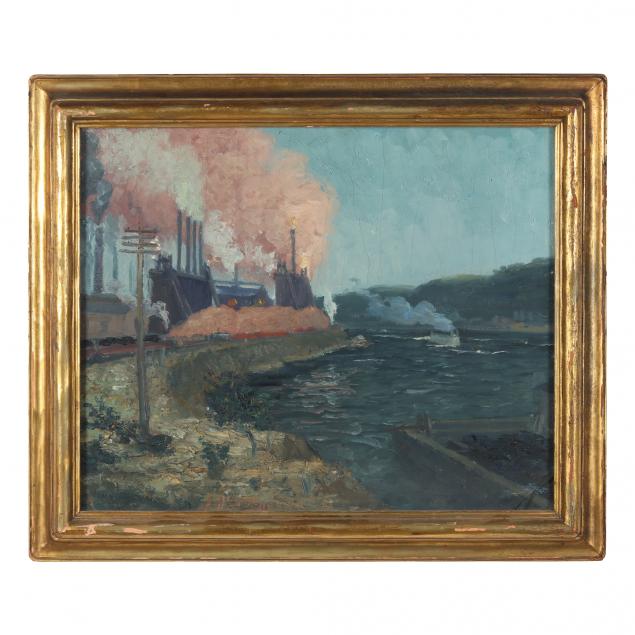 Aaron Harry Gorson was born in Lithuania and immigrated to the United States in 1888. He settled in Philadelphia, enrolling in the Pennsylvania Academy of Fine Arts where he studied with Thomas Anshutz. He furthered his studies in Paris, beginning at the Académie Julian, followed by the École des Beaux-Arts and the Académie Colarossi.

Upon his return from Paris in 1903, Gorson returned to Pennsylvania, this time settling in Pittsburgh. It was here, amidst the spewing blast furnaces of the steel mills along the Monongahela and Allegheny Rivers, the he produced his finest works. Gorson's paintings of the mills were eagerly collected by individuals and museums. His paintings were widely exhibited throughout the country at museums including the Corcoran Gallery in Washington, D.C., the Art Institute of Chicago, and the National Academy of Design in New York. 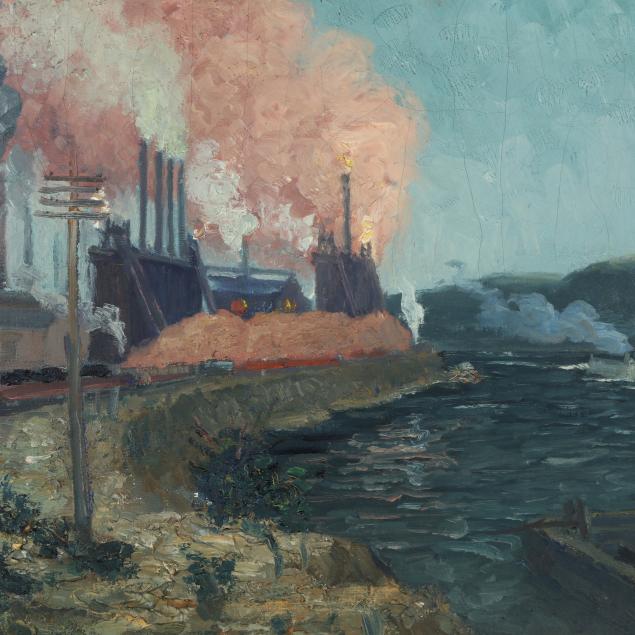 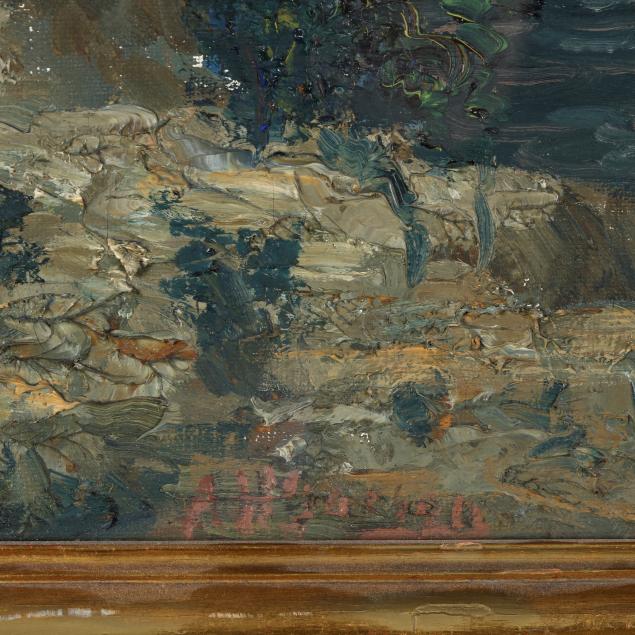 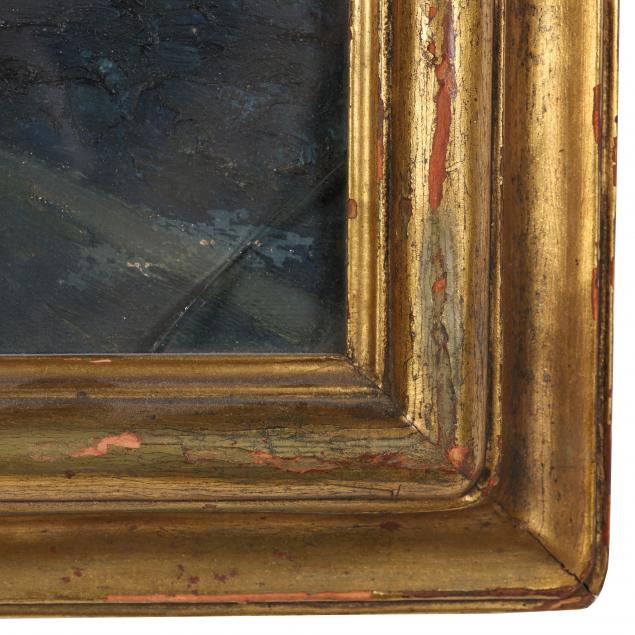 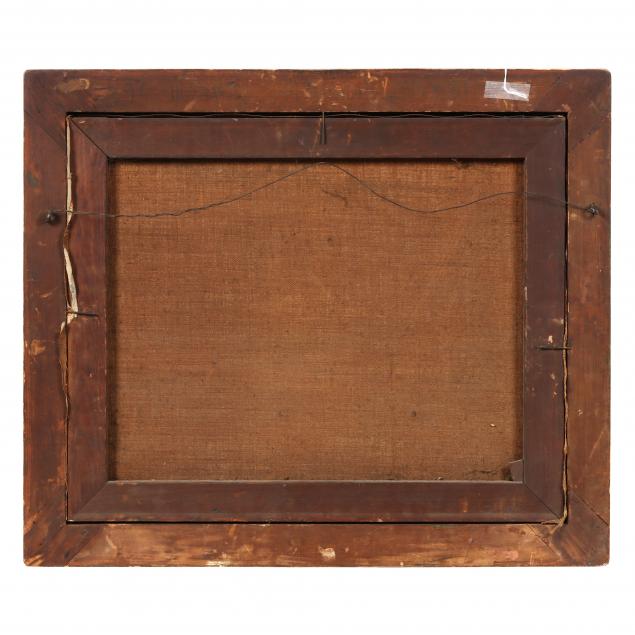