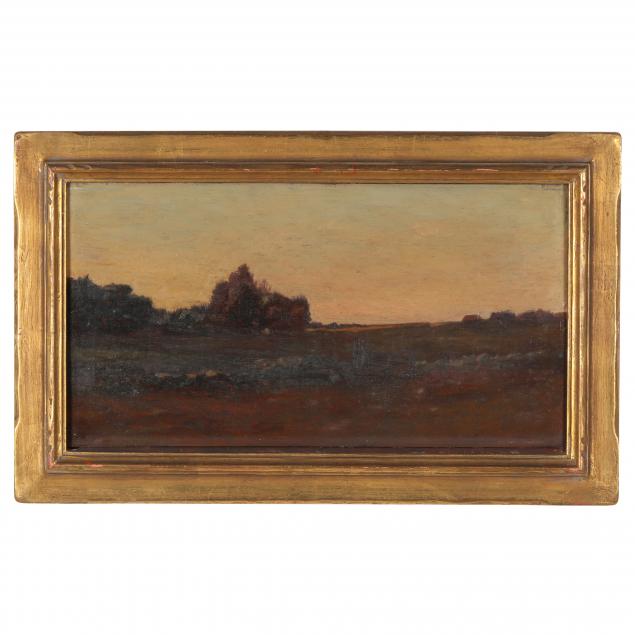 Light surface grime; no evidence of restoration visible under UV light; minor rubbing to frame; a later painted piece of wood has been inserted to raise the panel in the frame. 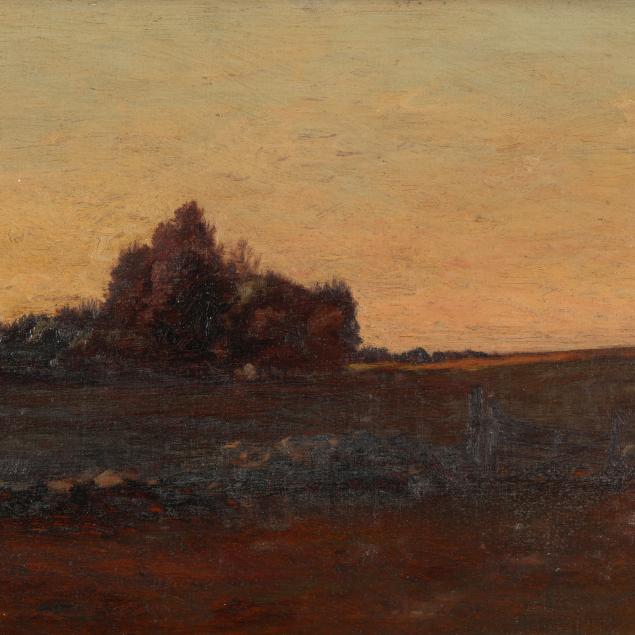 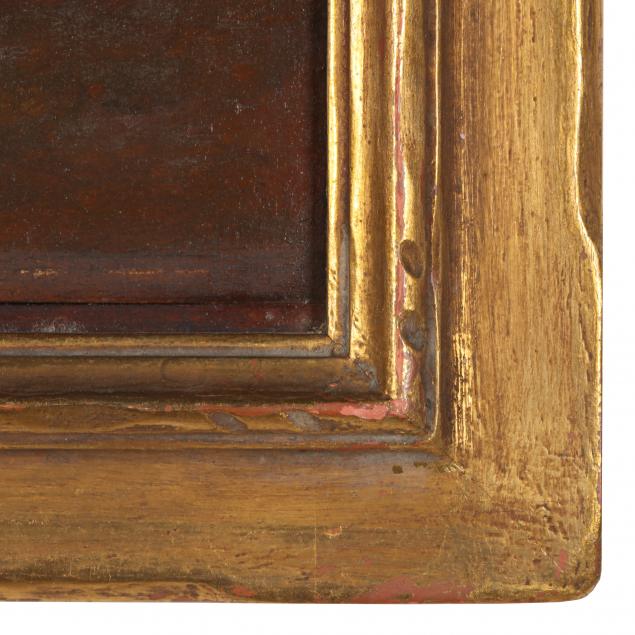 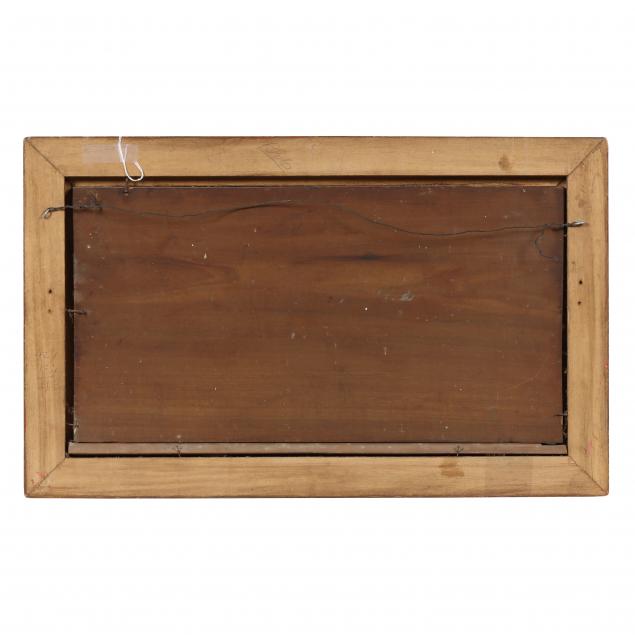