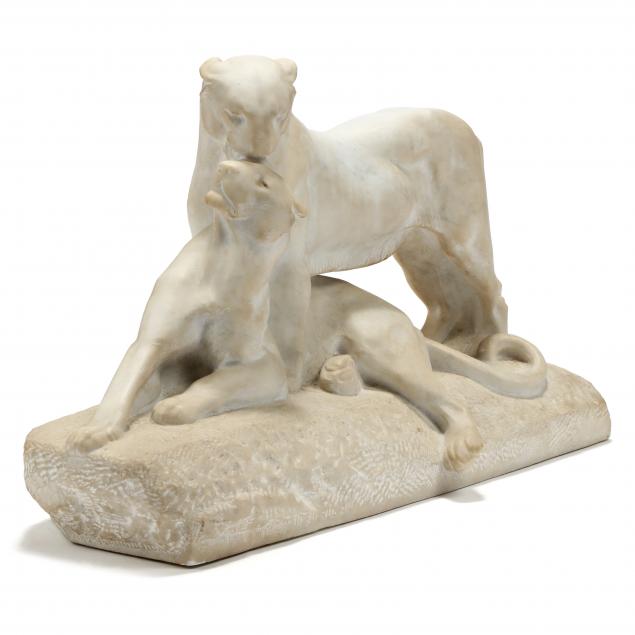 By Descent of the Boardman, Devitt and Dawkins families, New England and California.

Born in Touraine (Le Grand-Pressigny), Maximilien Louis Fiot had a successful career as a naturalist Animalier sculptor working in bronze, terracotta, and stone. Preferred subjects included birds, horses, dogs, felines and wild animals native to the French forests. He was apprenticed under the sculptor Prosper Lecourtier. At eighteen years old, Fiot's first entry at the ‘Salon des Artistes Français’ was a plaster dog. In 1905, he was awarded a medal of honour, a bronze medal in 1911, and a silver medal in 1913. Fiot worked on several war memorials after WWI. He continued to exhibit at the ‘Salon des Artistes Français’, becoming a member in the 1920s.

The majority of his work was produced in bronze, by the Susse foundry using the lost wax process. Some of his earlier bronzes were cast by other foundries. He also cast some original terracottas, which were possibly preparatory studies for his stone pieces. He often features animals in pairs or in groups. At the 1933 Salon, he won a gold medal, which placed him hors concours, that is, excluded him to compete in future competitions. He continued working until his death in 1953 in Corbeil in Essonne. 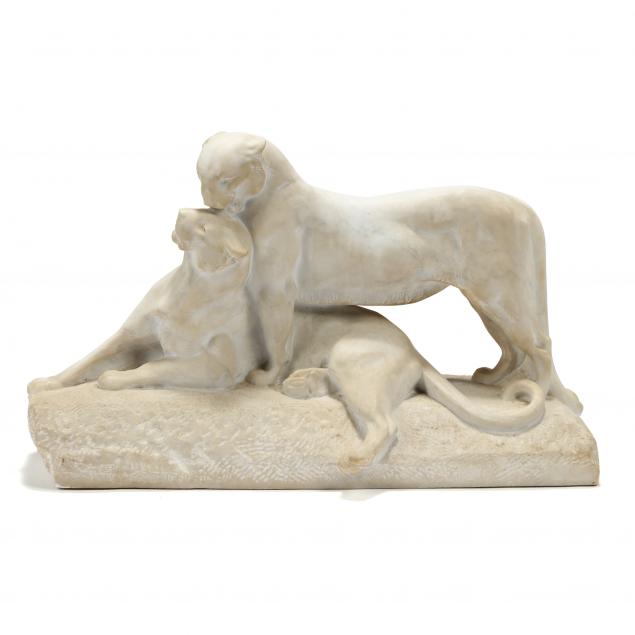 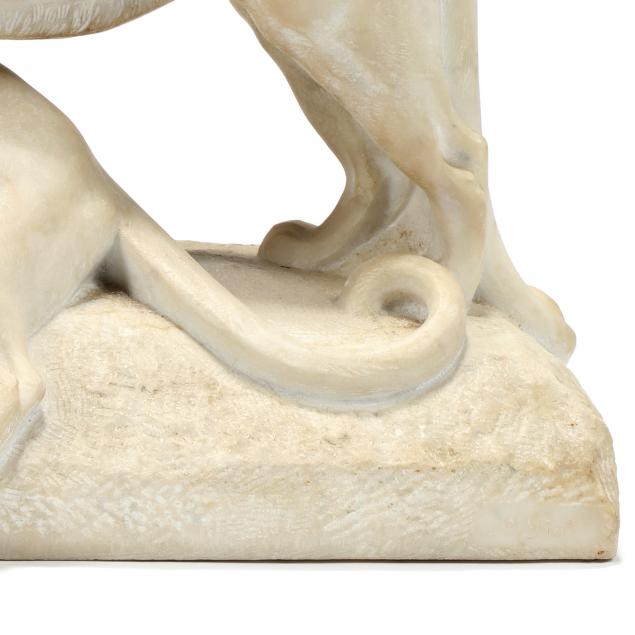 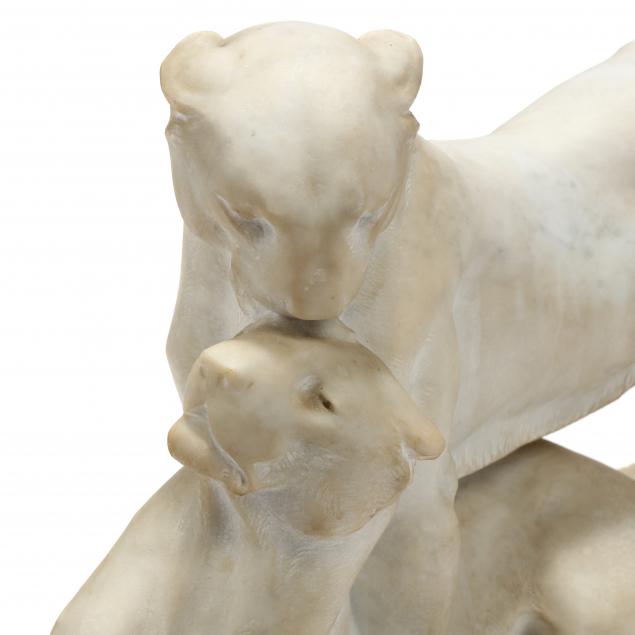 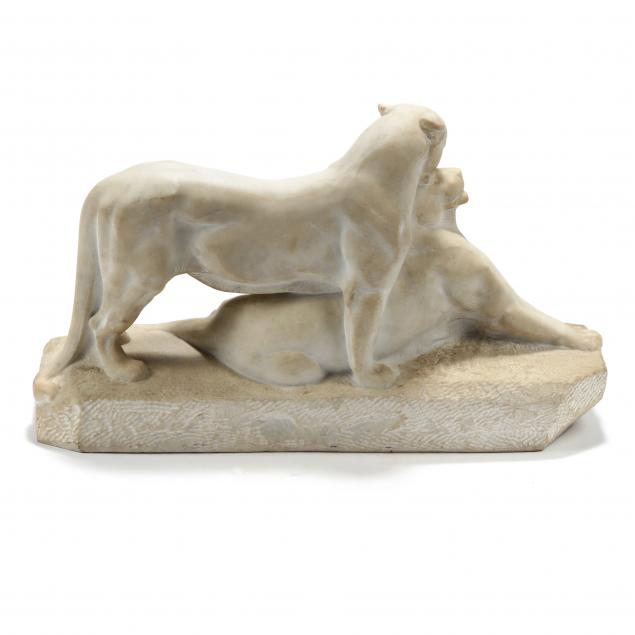 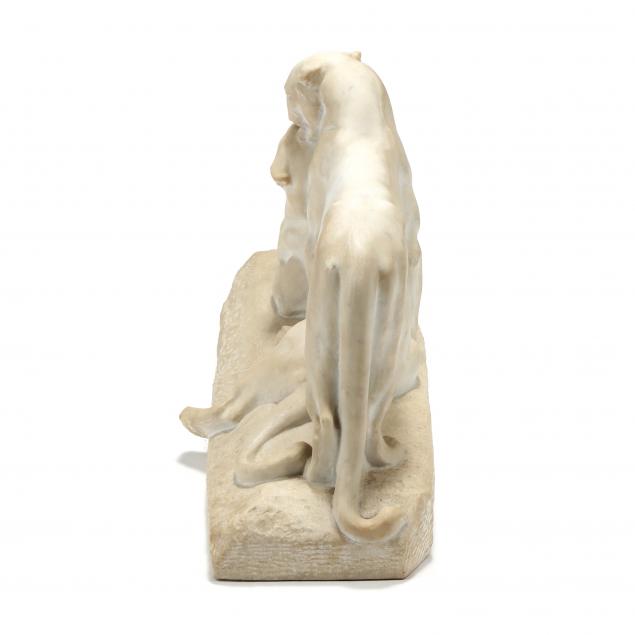 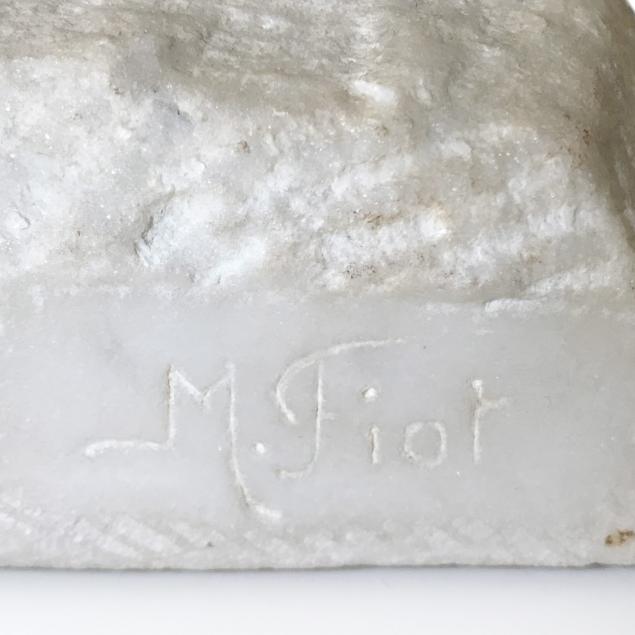