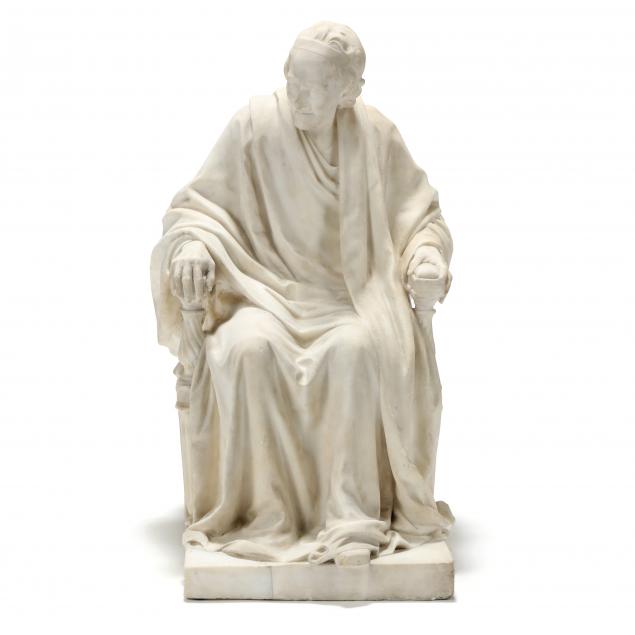 By Descent of the Boardman, Devitt and Dawkins families, New England and California.

Some scattered chips; cracks to upper chair and front corner of base with associated restoration; some surface staining. 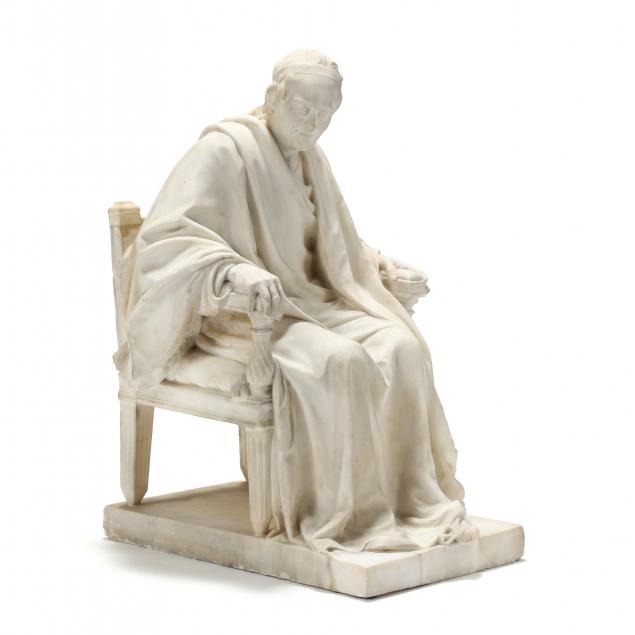 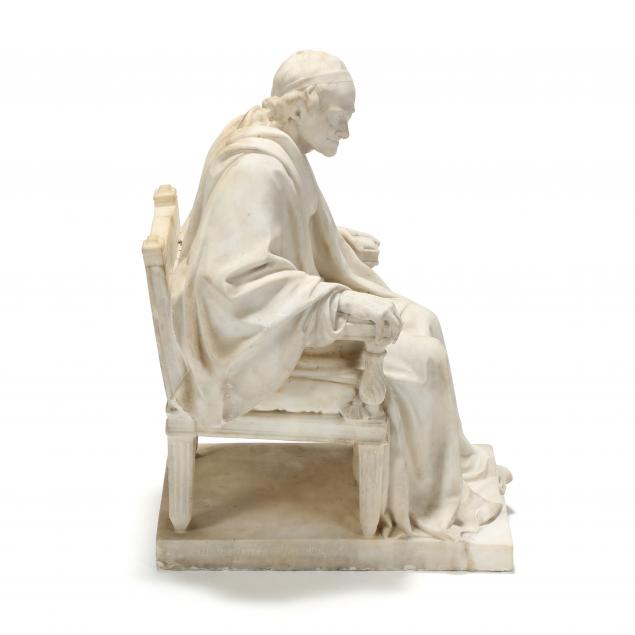 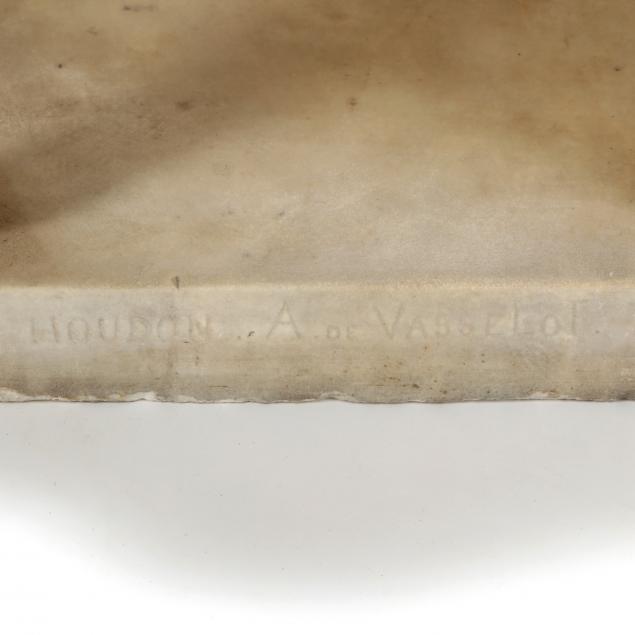 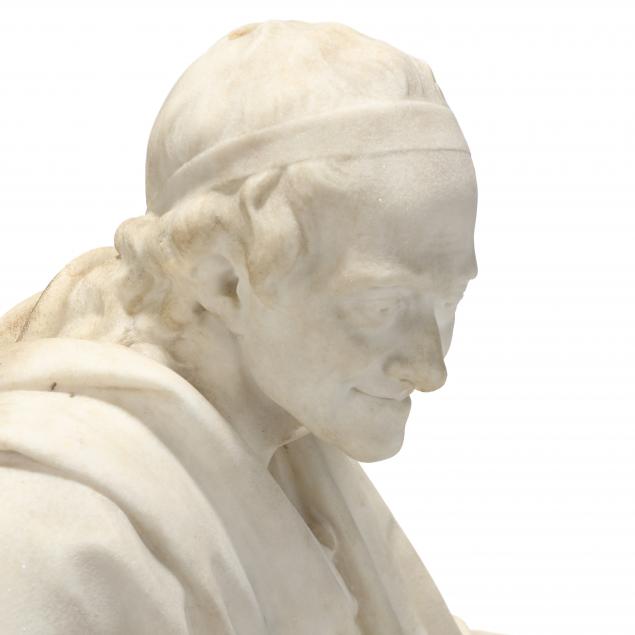 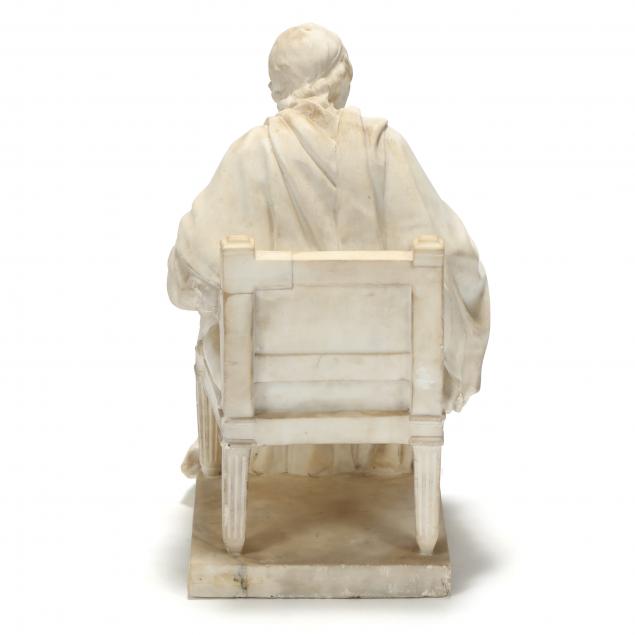 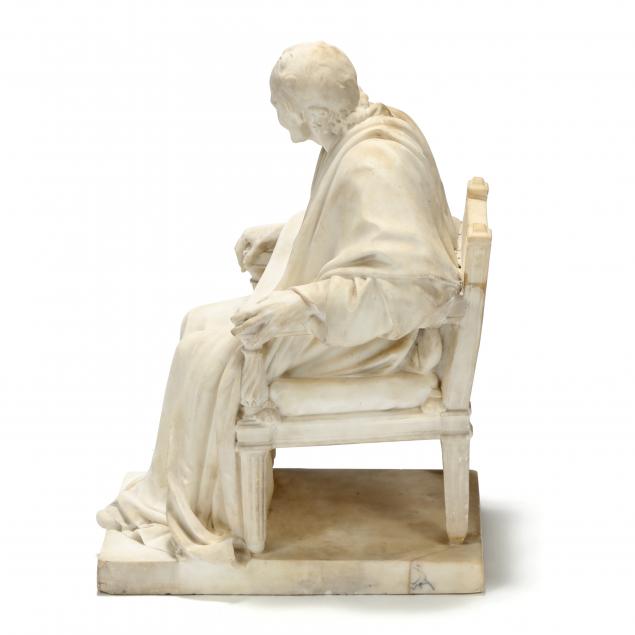