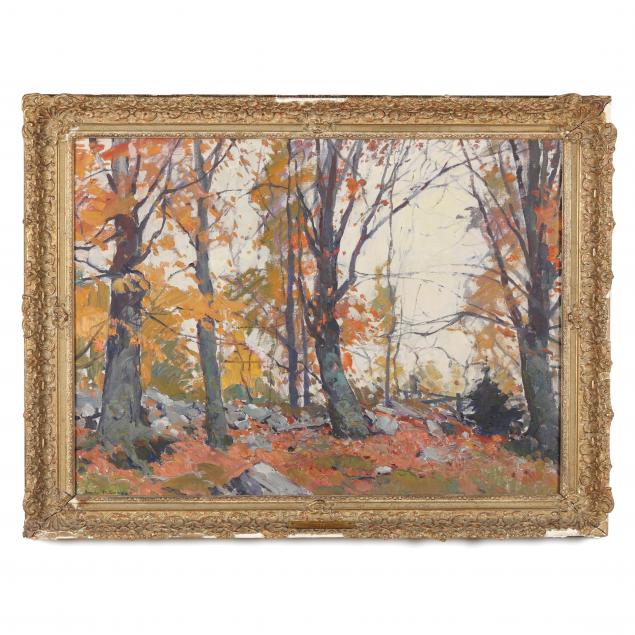 Emile Gruppe was born in Rochester, New York. His father, Charles P. Gruppe, was a famous painter and supported his son's artistic pursuits.

Emile Gruppe was an American Impressionist, best known for his paintings of Gloucester and Rockport, Massachusetts and Vermont. In 1942, he and his mentor John Fabian Carlsen founded the Gruppe Summer School in Gloucester. He later added a second campus in the mountains of Vermont, near the village of Jeffersonville in the town of Cambridge. Late in life, he began spending time in Naples, Florida.

Gruppe exhibited extensively throughout his life and was honored with awards from The National Academy, The Salmagundi Club, North Shore Arts Association, Rockport Art Association and more.

Some chipping and loss to frame; else in good estate condition, no evidence of restoration visible under UV light. 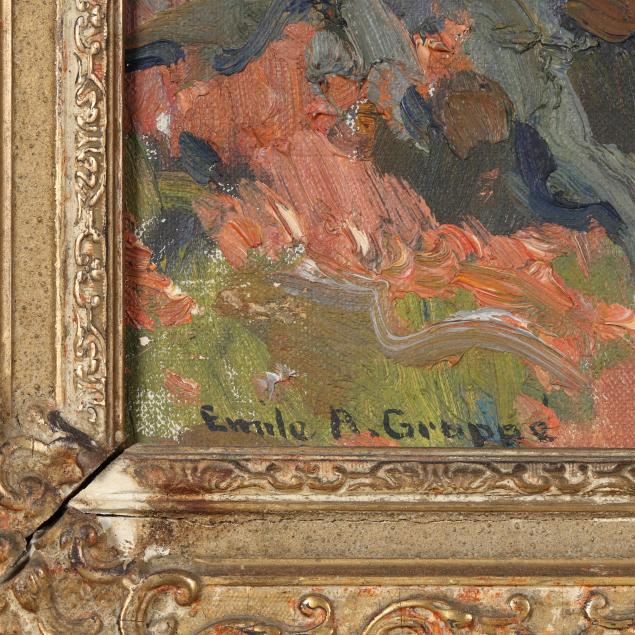 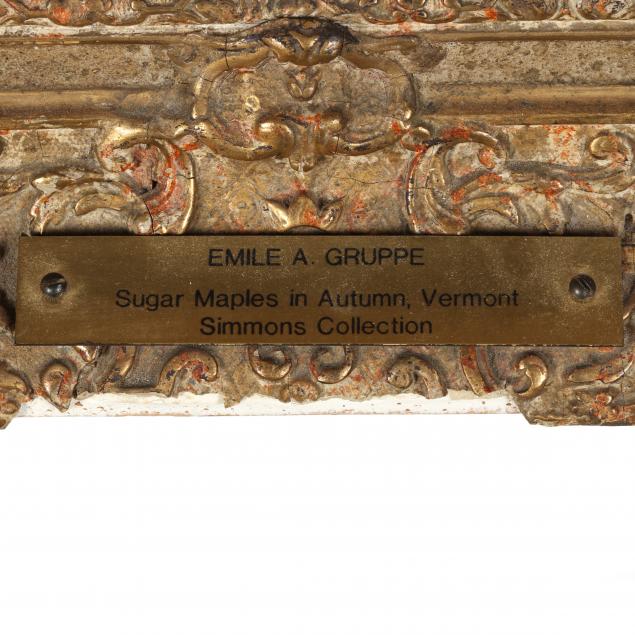 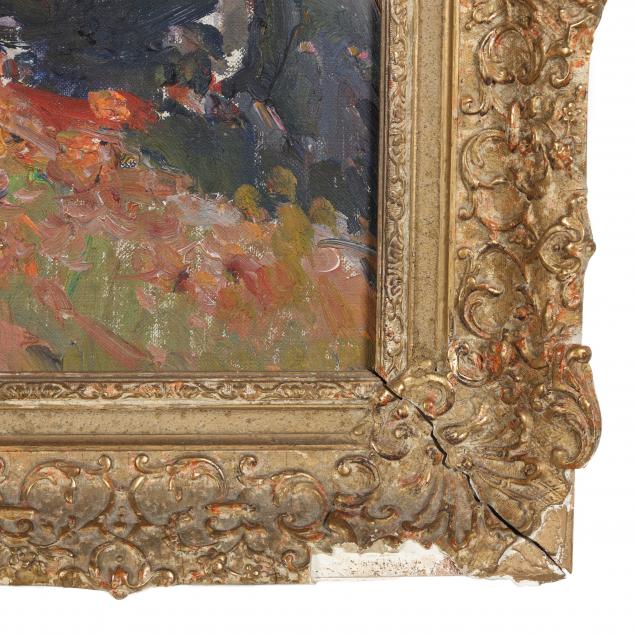 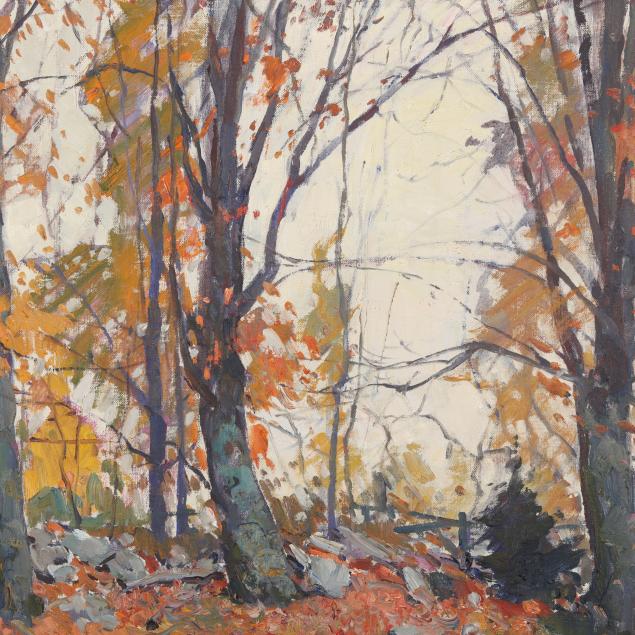 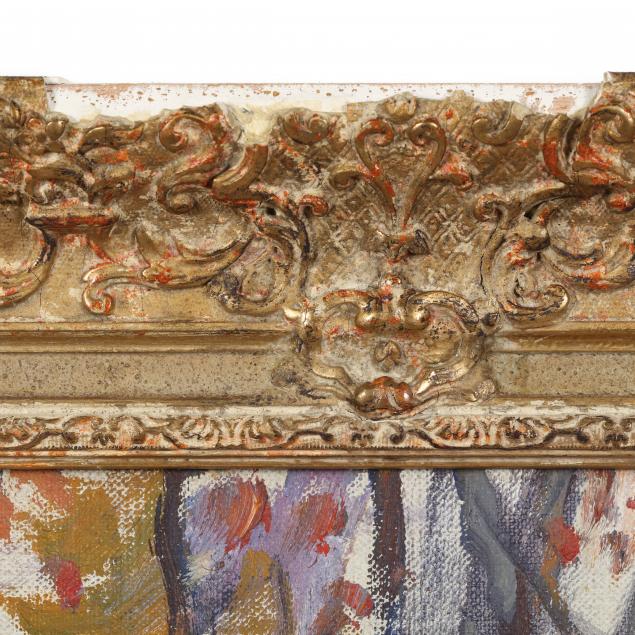 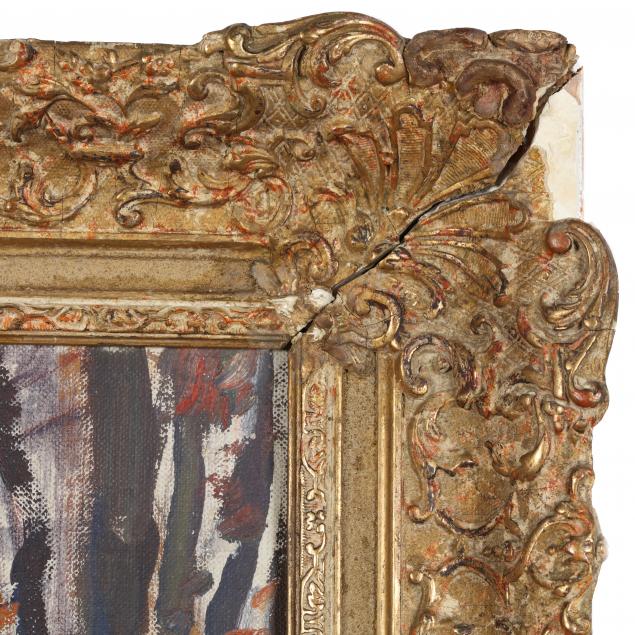 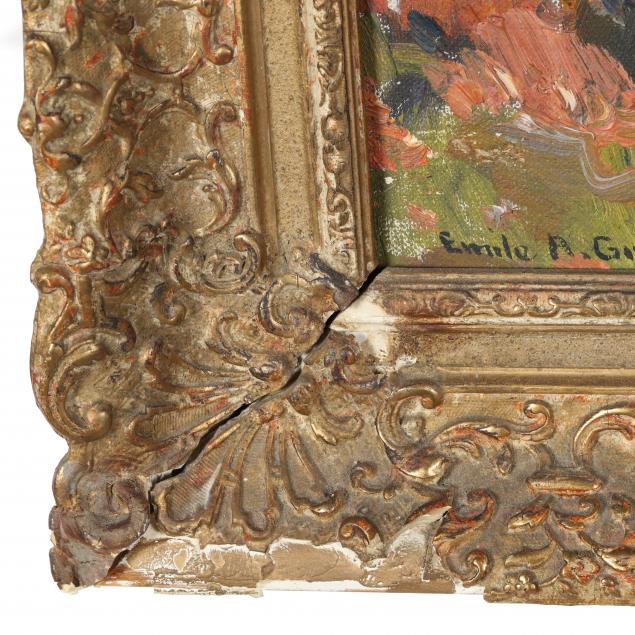 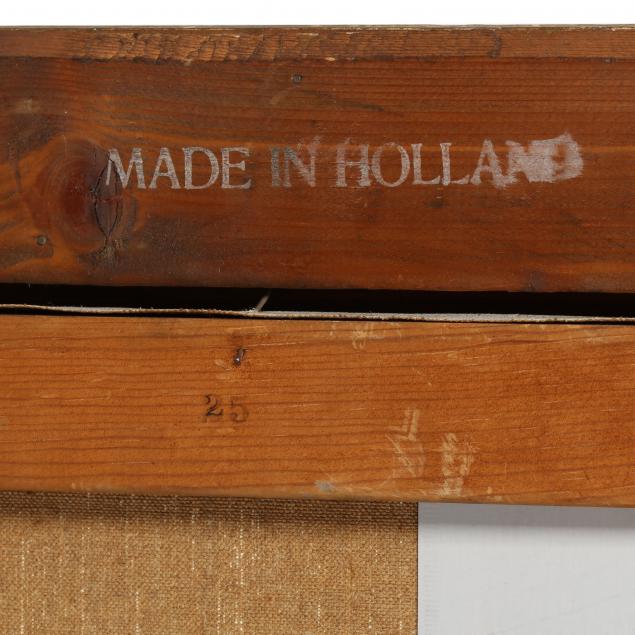 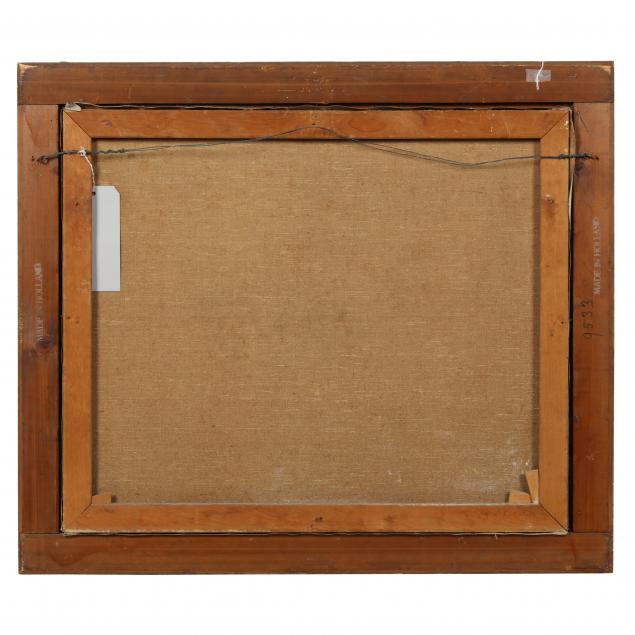