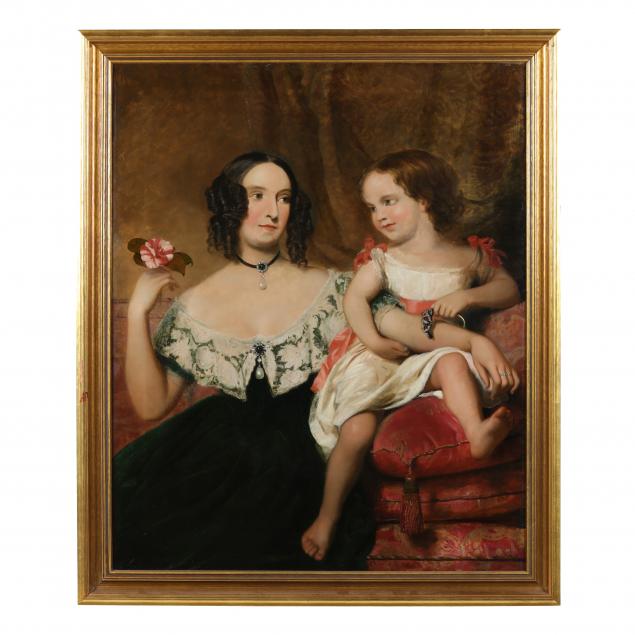 Joseph Severn was an English portrait and history painter. He is perhaps best remembered now as a close personal friend of the famous English poet John Keats. In 1820, Severn accompanied Keats to Rome and served as his nurse for the remaining three months of Keats' brief life.

Severn remained in Rome following Keats' death and forged a successful career as an artist. He was instrumental in the co-founding the British Academy of the Fine Arts in Rome. He proved a versatile talent, exhibiting history paintings, portraits, landscapes, and miniatures. He also received commissions for altarpieces and frescoes.

Severn returned to England in 1841 and traveled throughout the country, painting portraits to support his family. In 1843 he was invited to Eglinton Castle in Scotland to paint the portraits of Lady Eglinton and her three year old son. Theresa Newcomen, Countess of Eglinton and Winton, was the half-sister of Severn's wife, Elizabeth Montgomerie. The two families were close, with the earl and countess providing some financial and professional support for the Severn family.

This portrait depicts a beautiful Lady Eglinton draped in diamonds and pearls and holding a pink and white striped camellia. In her lap sits her oldest son, Archibald William Montgomerie, the future 14th earl. Her son is depicted in the midst of clasping a bejeweled snake bracelet on his mother's wrist. Jewelry with serpent motifs reached the zenith of their popularity during the reign of Queen Victoria. Snake jewels during the Victorian era symbolized everlasting love, wisdom and power.

Severn's paintings can today be found in some of the most important museums in London, including the National Portrait Gallery, the Victoria and Albert Museum and Tate Britain. 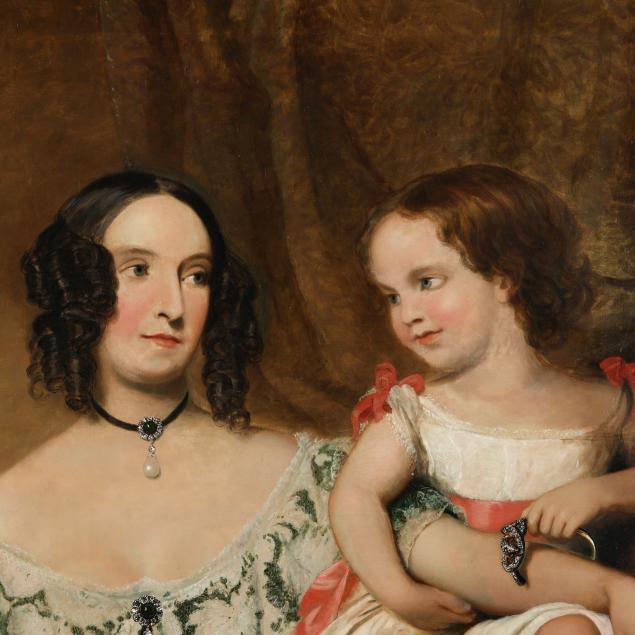 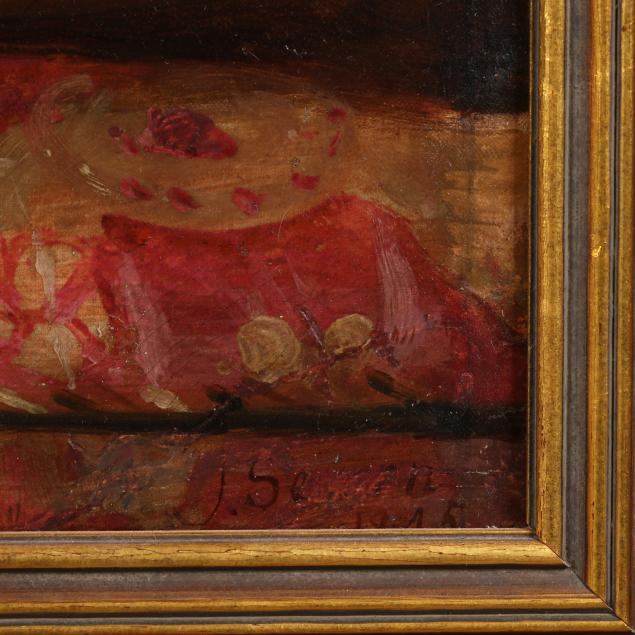 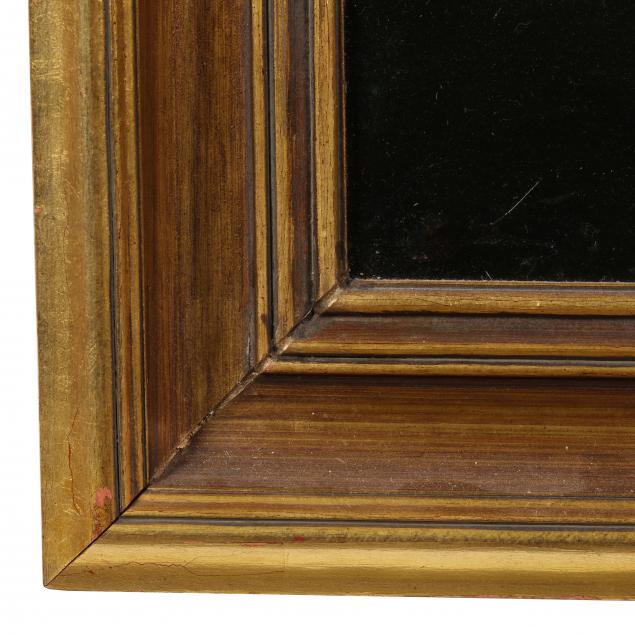 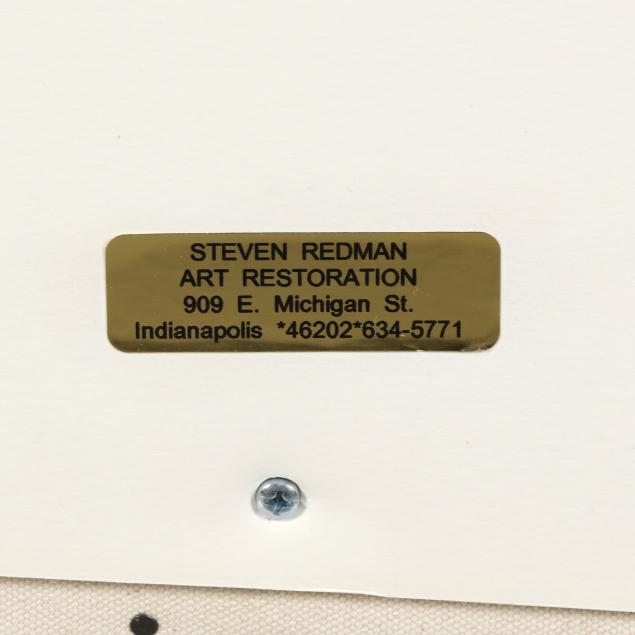