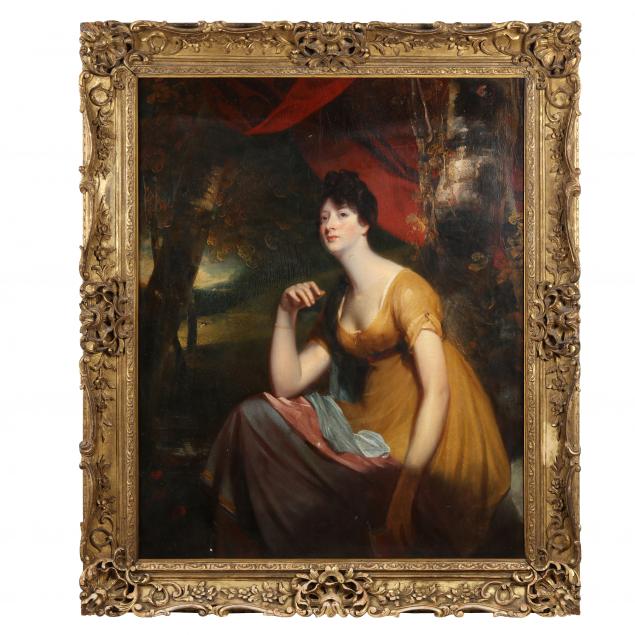 Born in Dublin, Martin Shee began his studies at the Royal Dublin Society. By 1788 he was in London and encouraged by Joshua Reynolds to study at the Royal Academy of Arts. The following year he exhibited for the first time at the Academy and in 1800 he was elected a Royal Academician.

Shee was a successful portrait artist, producing historical and genre scenes as well. He was chosen president of the Royal Academy in 1830 following the death of Sir Thomas Lawrence. He was also elected a Fellow of the Royal Society and served as the first president of the Birmingham Society of Artists.

Lady Sarah Bayley (1779-1852) was the youngest daughter of George Bussy Villiers, 4th Earl of Jersey. She married Charles Nathaniel Bayley in 1799. Lady Bayley was included in the "Gallery of Beauties," a series of portraits commissioned by George IV as Prince Regent. The present painting is documented in the records of the Frick Digital Collections. 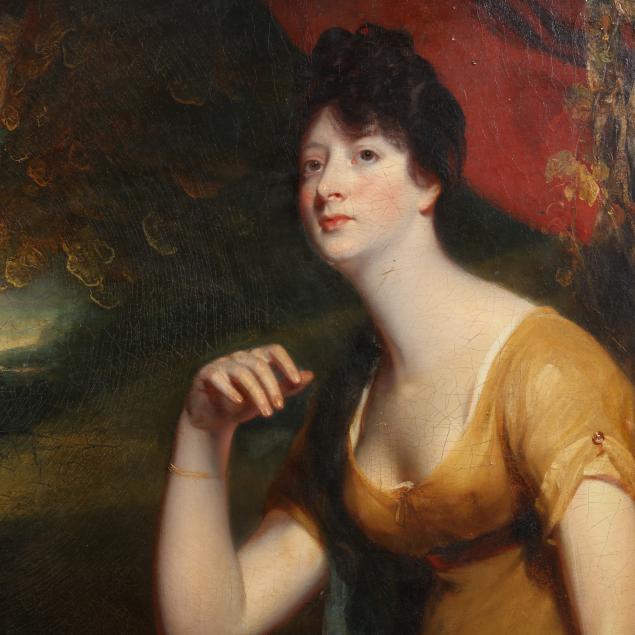 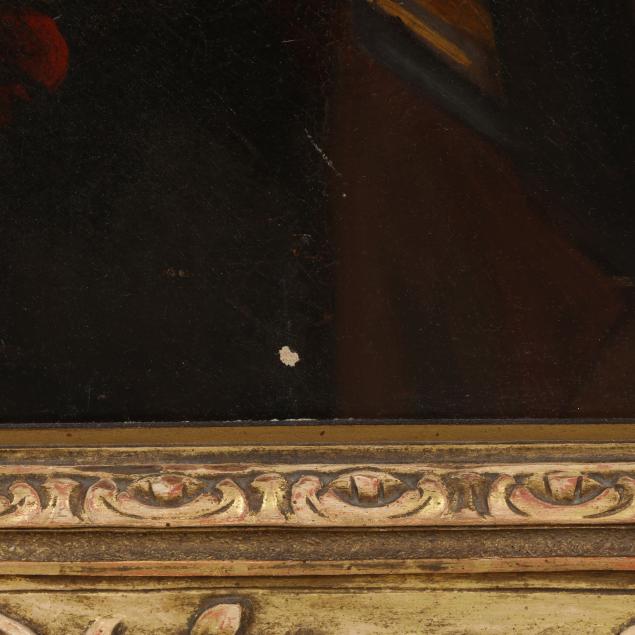 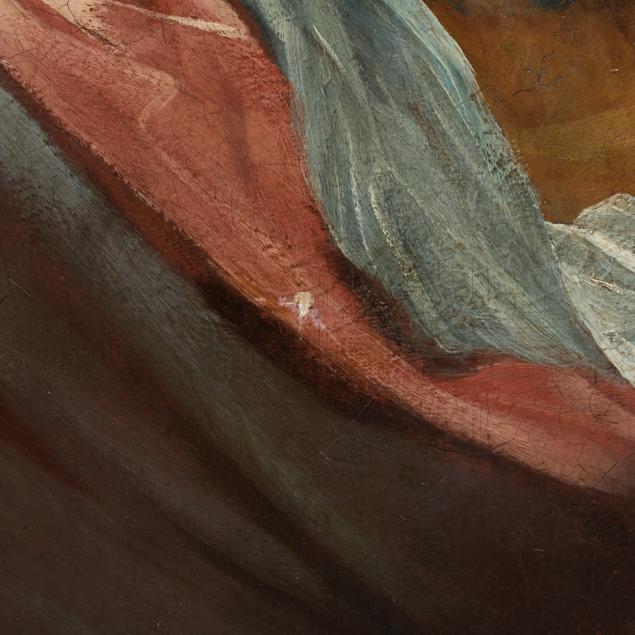 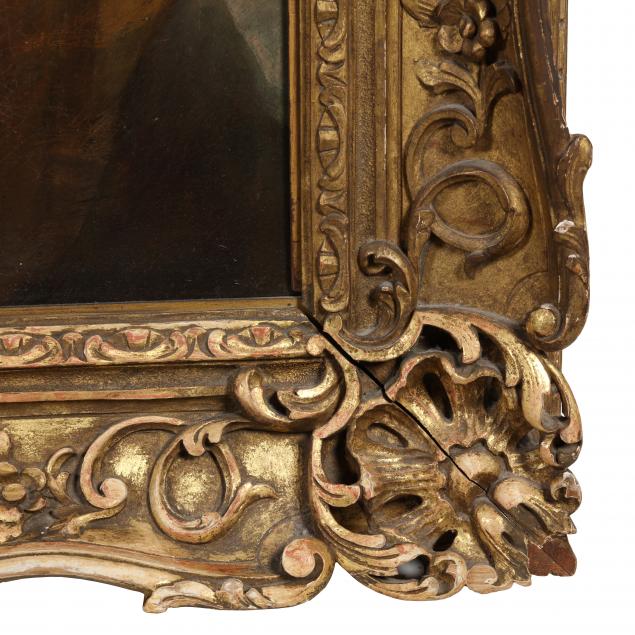 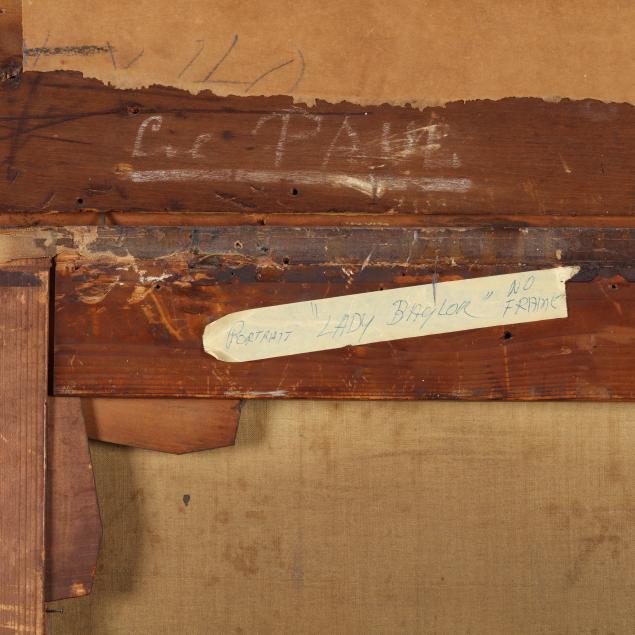 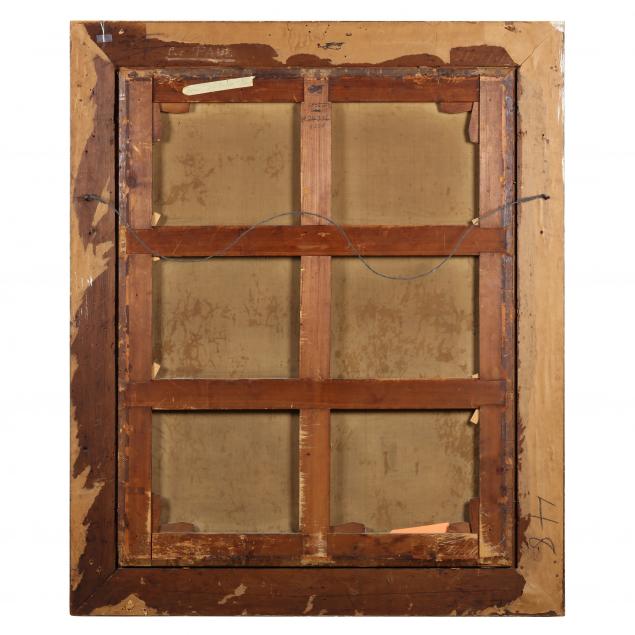