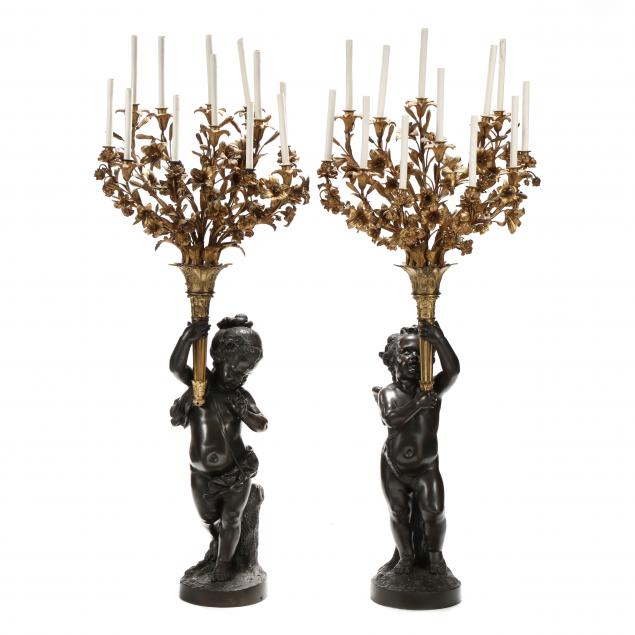 In 1838, Georges-Alphonse-Bonifacio Monbro, called Monbro Ainé (1807-1884), assumed control of the French atelier founded by his father, Georges-Marie-Paul-Vital-Bonifacio Monbro (1774-1841). The firm had developed a strong reputation for creating luxury goods in various popular revival styles of the period for the European elite including cabinetry, furniture, bronzes, porcelains, tapestries, sculptures, and curiosities. The shop was located at 18, Rue Basse-du-Rempart. During Haussmann’s renovation of Paris, he had to move and set up in Rue du Helder, in the Hôtel Dudon. In 1855, he exhibited at the Exposition des Produits de l'industrie Française as well as the Exposition Universell. Monbro's prestigious register of clients included Madame la Duchesse de Berry, Louis-Philippe, the Palais de Saint-Cloud, and other Royal commissions. In 1861, the business's success at the time enabled Georges to open a second location in London at Frith Street, Soho Square. Examples of the atelier's oeuvre can be seen at the Bowes Museum, Barnard Castle, Co. Durham, as well as the Musee D'Orsay. 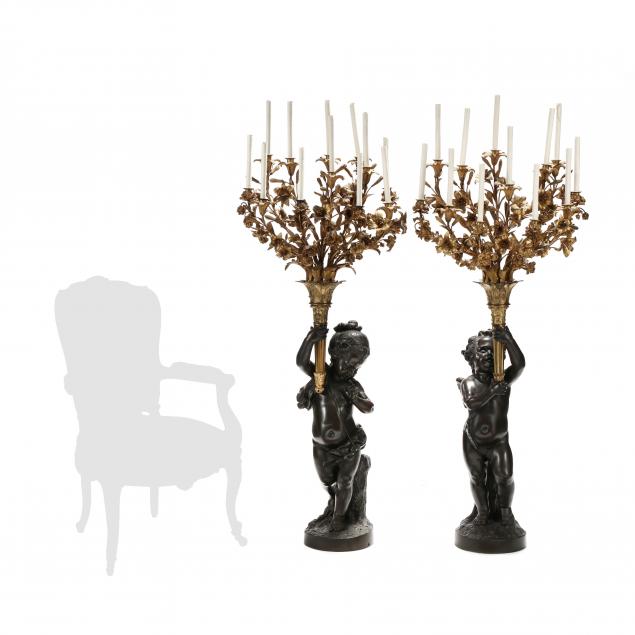 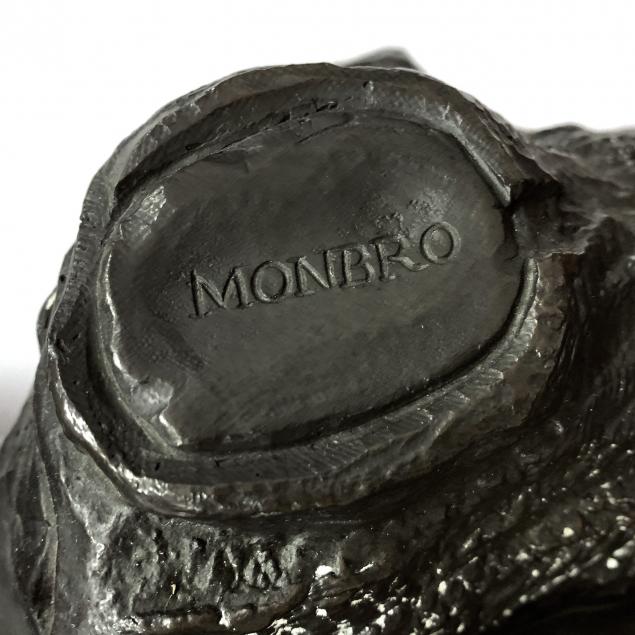 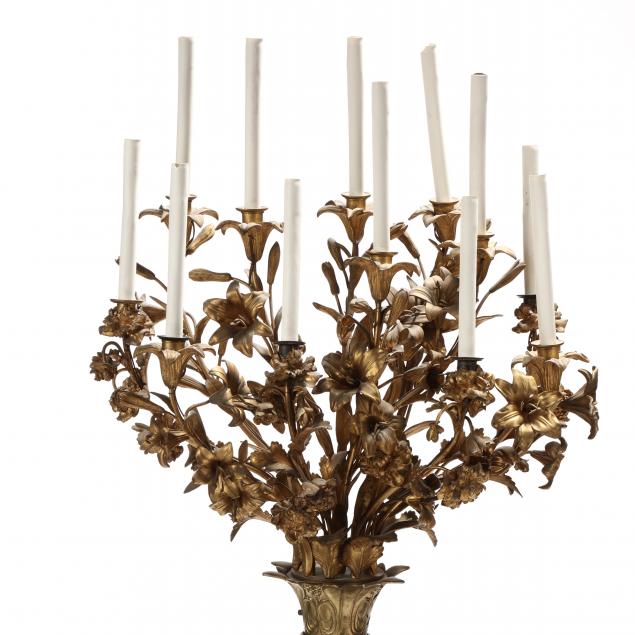 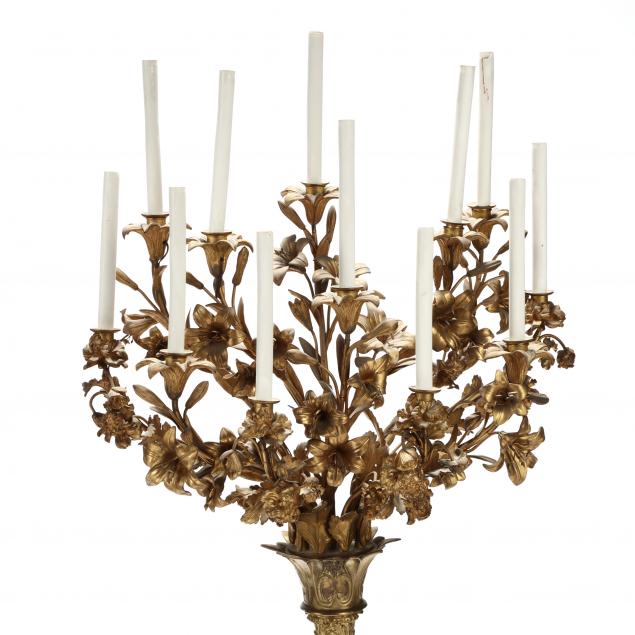 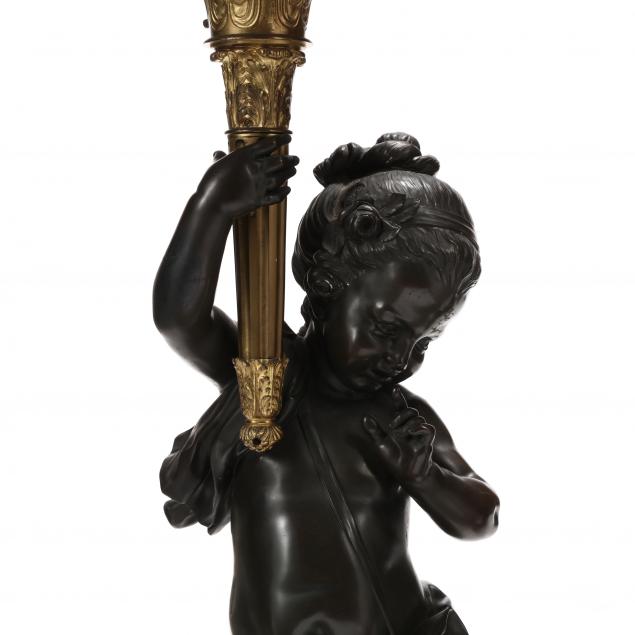 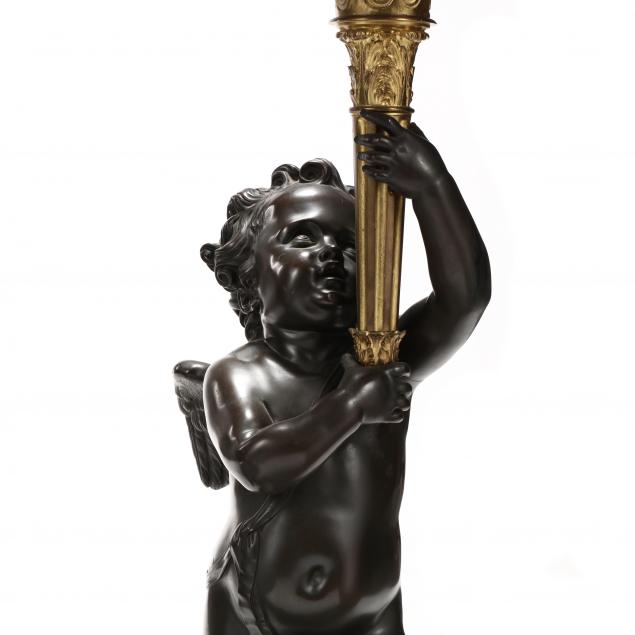 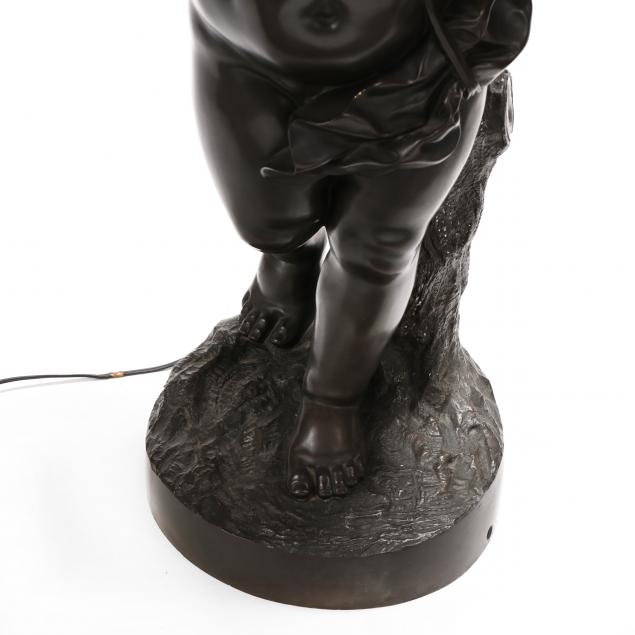 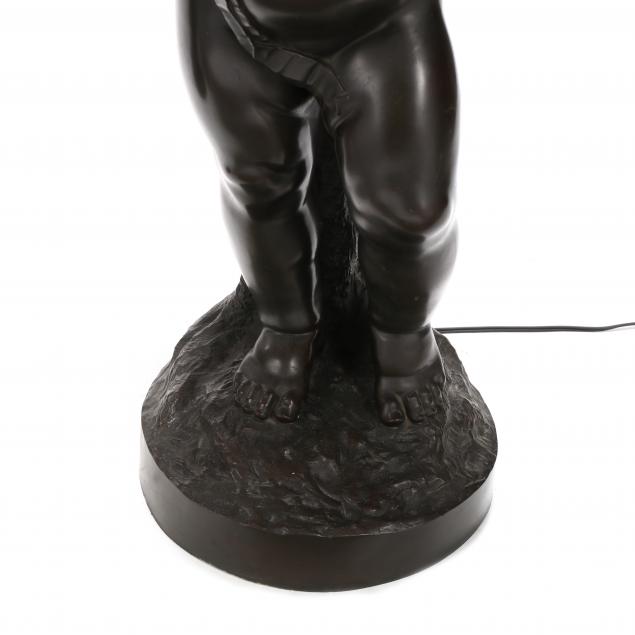 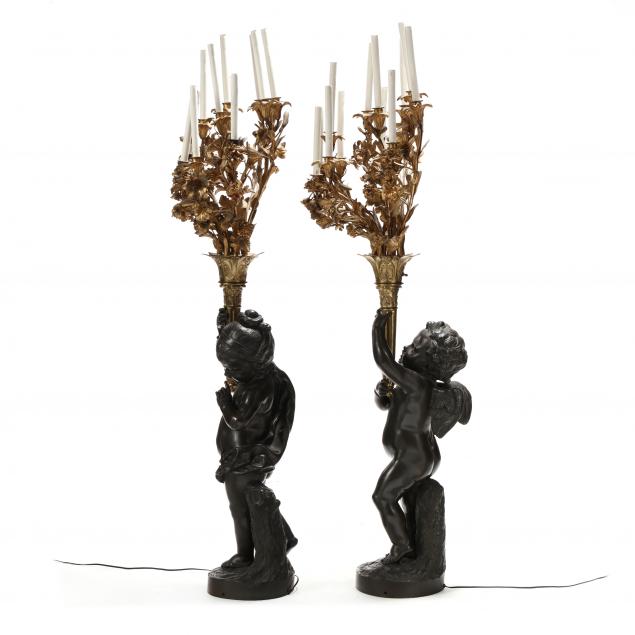 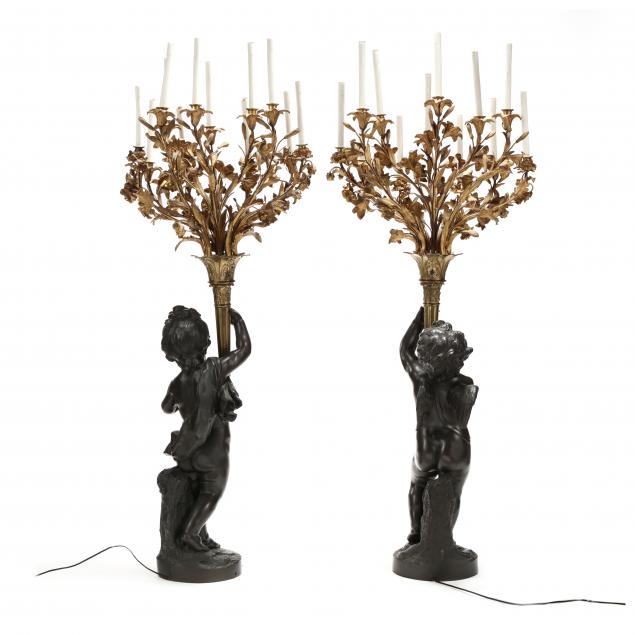 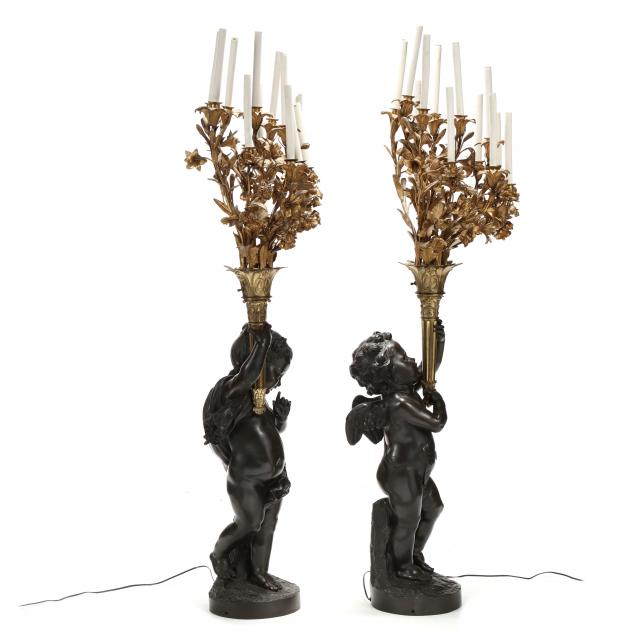 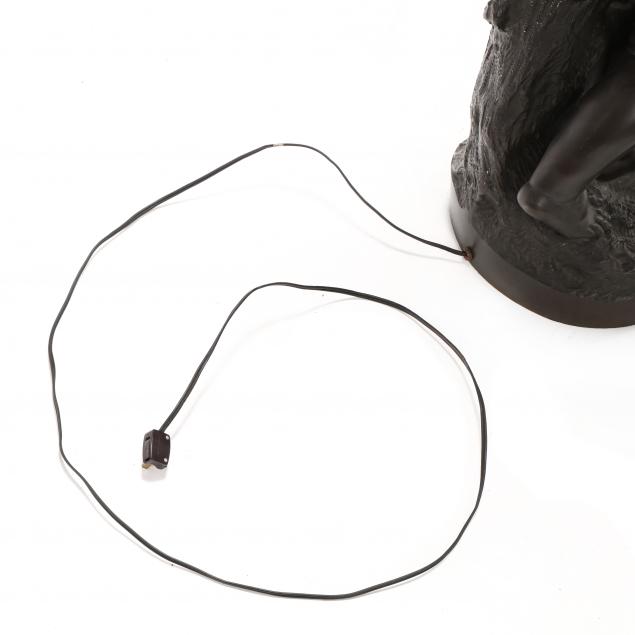