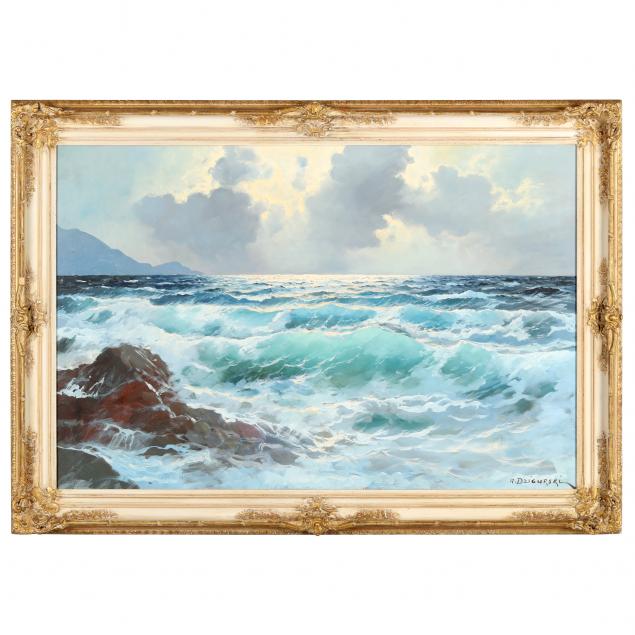 Minor loss to frame; no evidence of restoration visible under UV light. 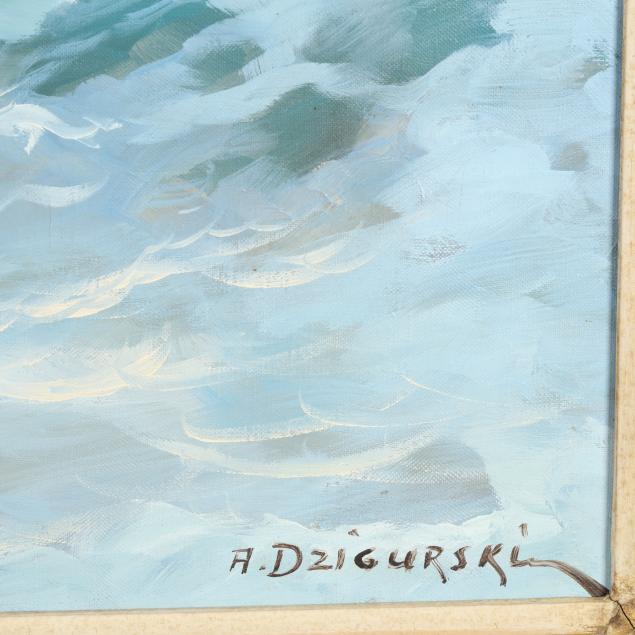 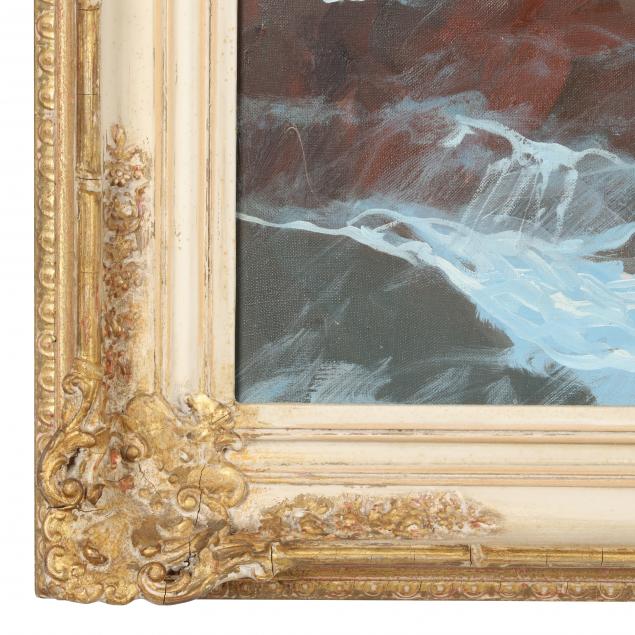 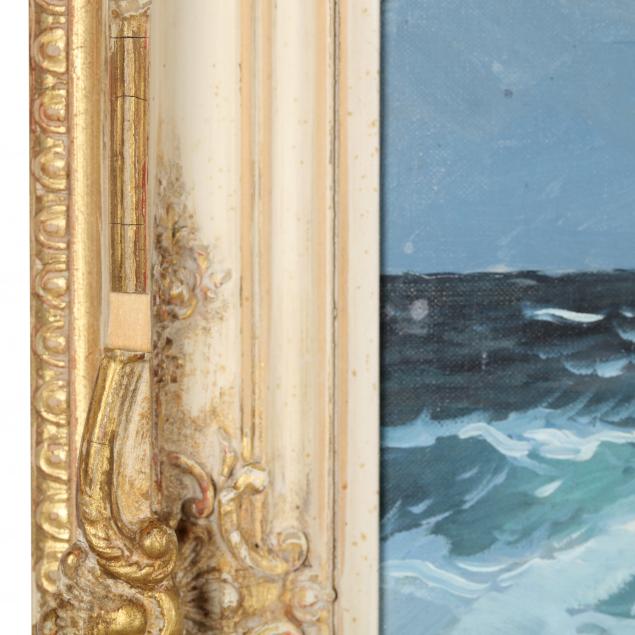 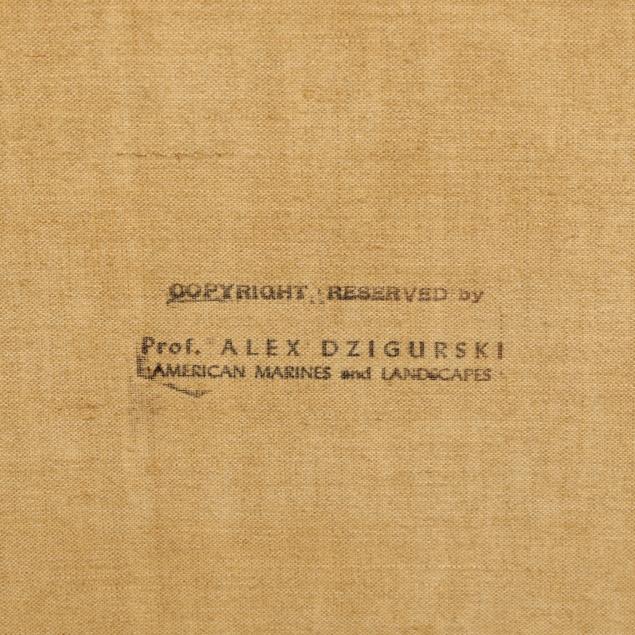 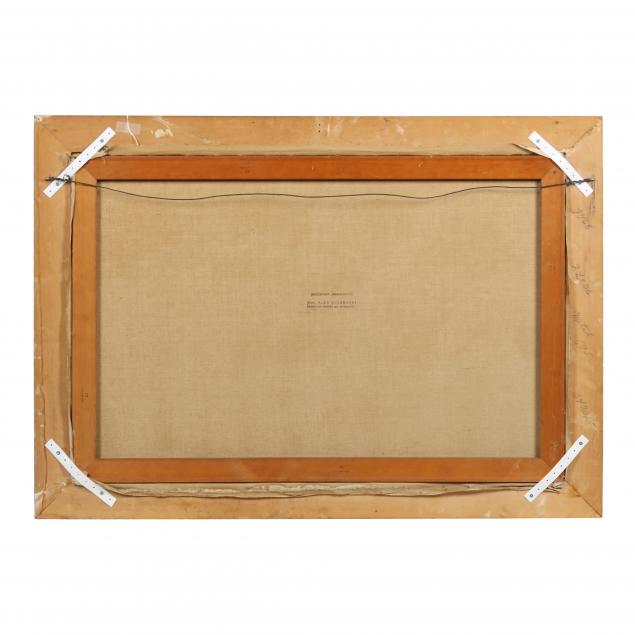