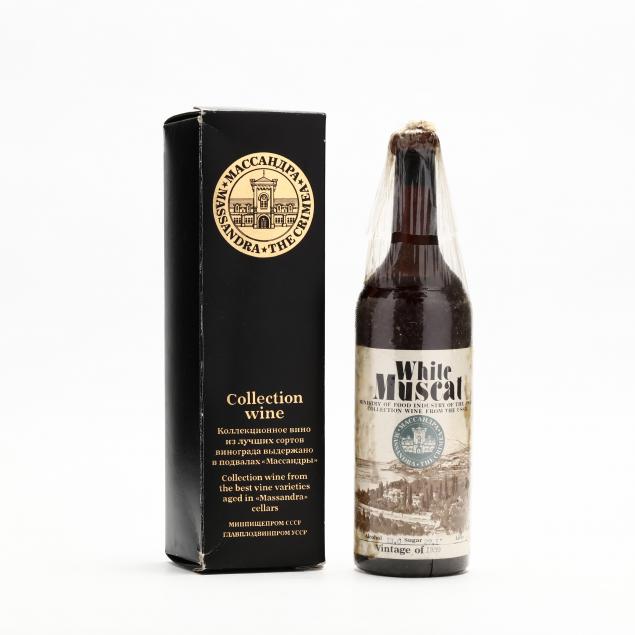 Lot 1153
Massandra Winery White Muscat - Vintage 1939
Lot Details & Additional Photographs
"The Massandra winery was originally built for Tsar Nicolas II in 1894 who wanted a winery to produce fine wine specifically for his royal palaces. Following the Russian revolution and his execution, Stalin (then General Secretary) ordered all the wine from the palaces to be brought back to the Massandra winery. In 1918 the winery became nationalised and later state protected under the USSR. Just before the Nazis invaded and occupied the Crimea in 1942, Stalin personally ordered the entire Massandra Collection of fine wine to be packed up on horse and cart and sent to Georgia for safekeeping. He later ordered the return of the wines back to the winery after the war. Extreme and dramatic efforts during such a turbulent time indicates the value the Russian government placed on these wines..." 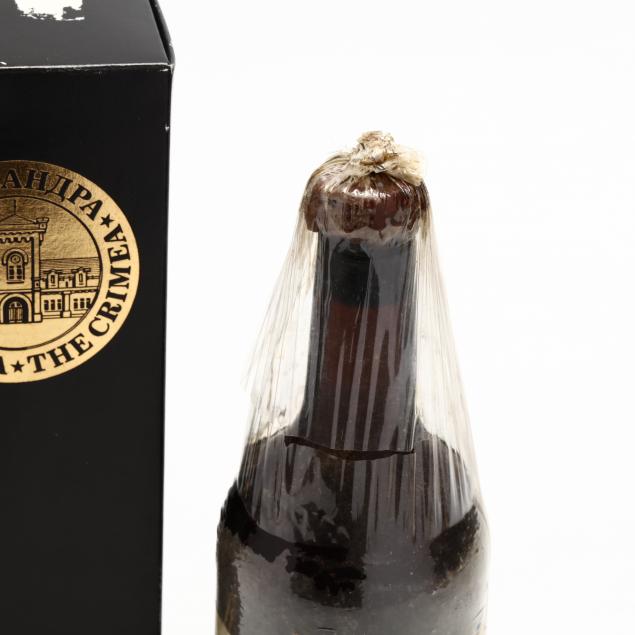