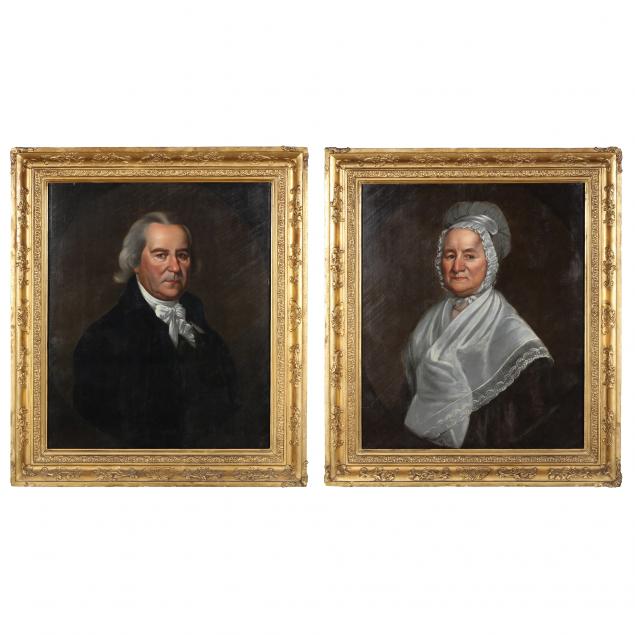 Elisha Mills was a prominent merchant in Ripton Center, where he owned a large store and earned the nickname "Squire Mills." He served as a representative to the General Assembly and was present at the Hartford Ratification of the Constitution on January 9, 1788.

A recent re-discovery, this pair of portraits were illustrated in A Walloon Family in America by Mrs. Robert W. DeForest, New York. Originally attributed to Richard Jennys, they were listed as belonging to Catherine L. Mills who died in Corning, New York in 1917.

Both with extensive cleaning, but minimal retouch visible under UV light; frames with some chipping and retouch, but overall in good estate condition. 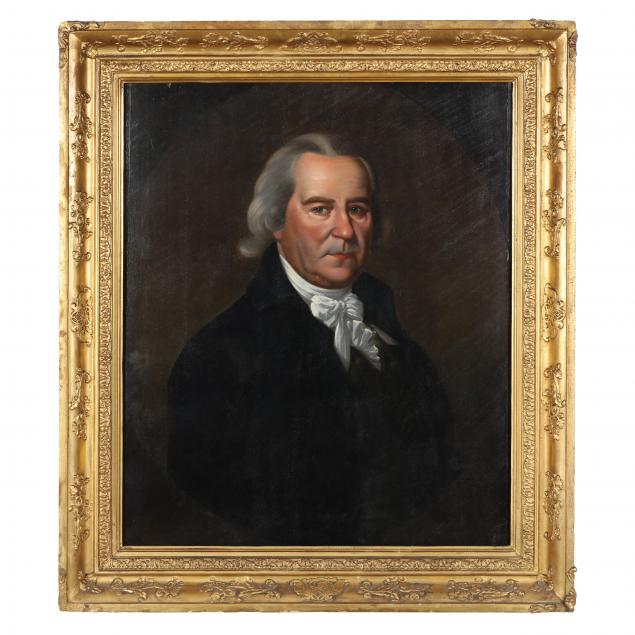 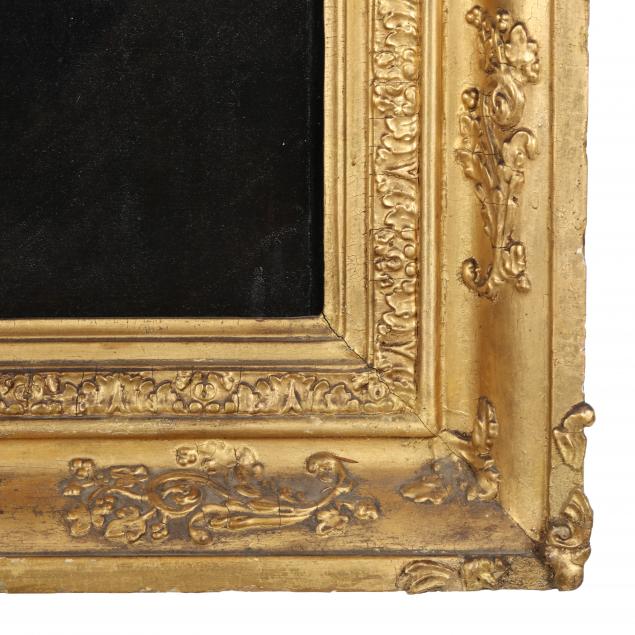 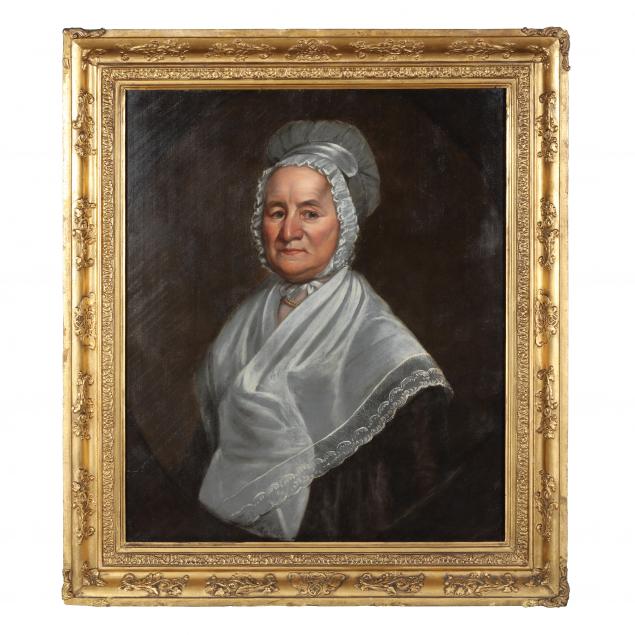 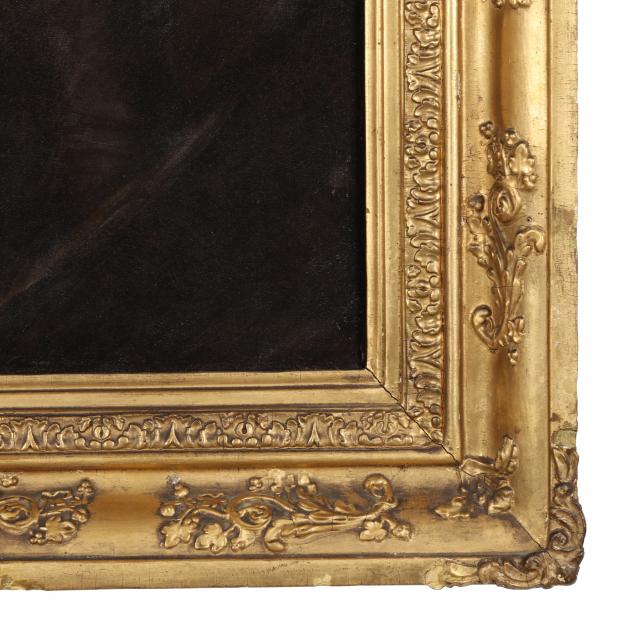