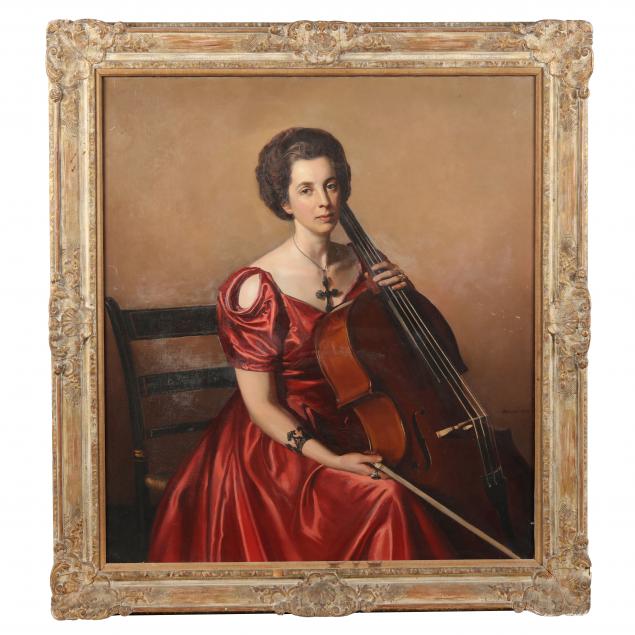 Stanislav Rembski studied painting at the Ecole des Beaux Arts in Warsaw and the Royal Academy of Fine Arts in Berlin. After spending several years painting portraits of the German nobility, Rembski moved to New York and opened a studio in Brooklyn. He became an American citizen in 1929. By 1940, Rembski was settled in Baltimore, Maryland.

Rembski was a prolific and sought after portraitist, whose commissioned work include those of Babe Ruth, Brigham Young and Johns Hopkins, among many others. His portrait of Franklin D. Roosevelt, commissioned by Eleanor Roosevelt, is on display at the presidential library in Hyde Park, New York. During his lifetime, Rembski was honored with one person exhibitions at Carnegie Hall in New York and the Baltimore Museum of Art. 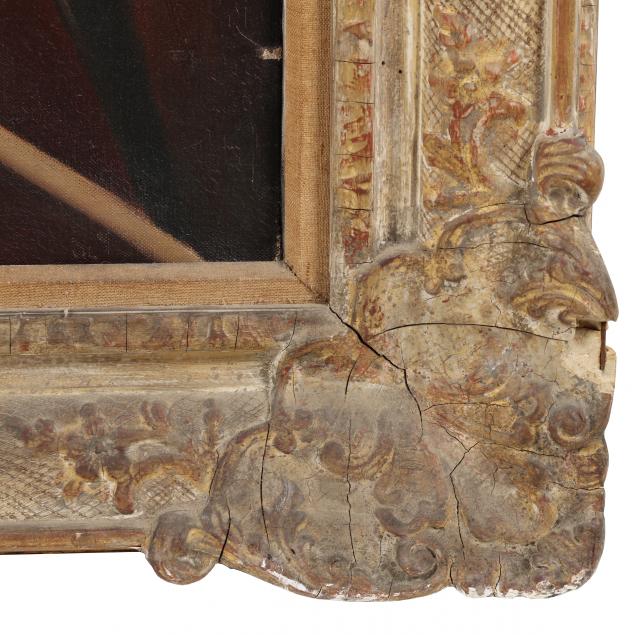 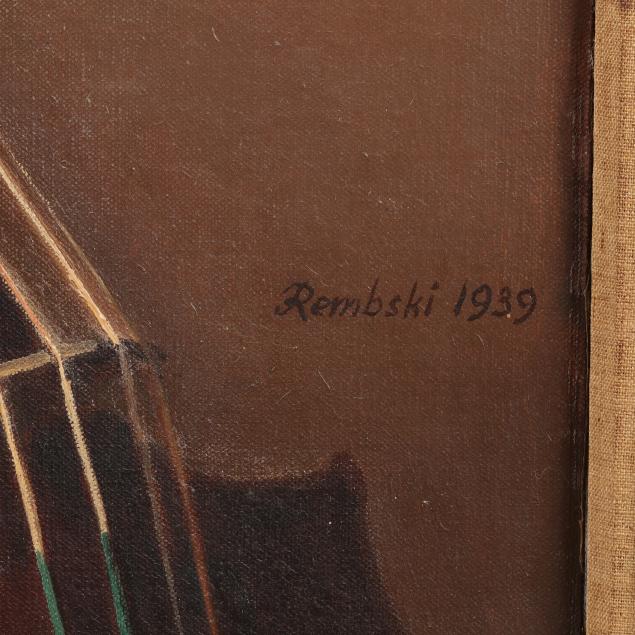 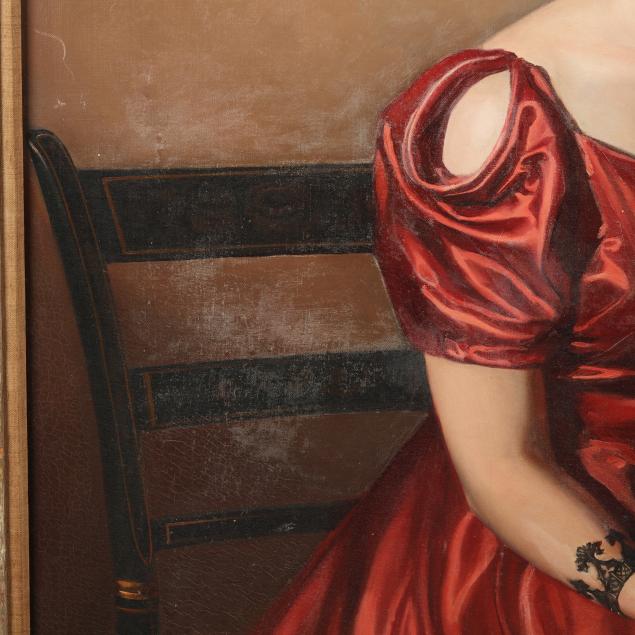 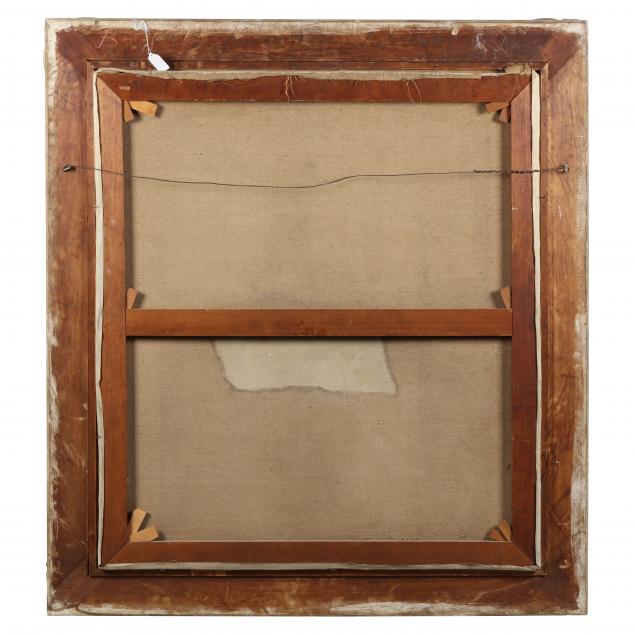 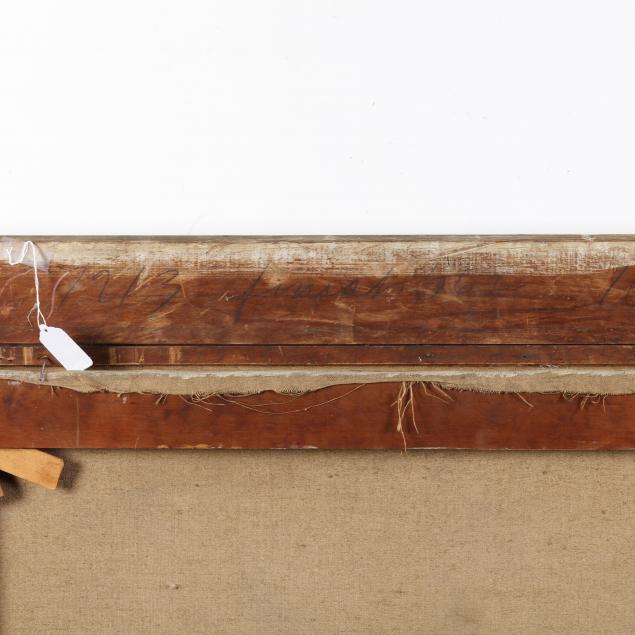