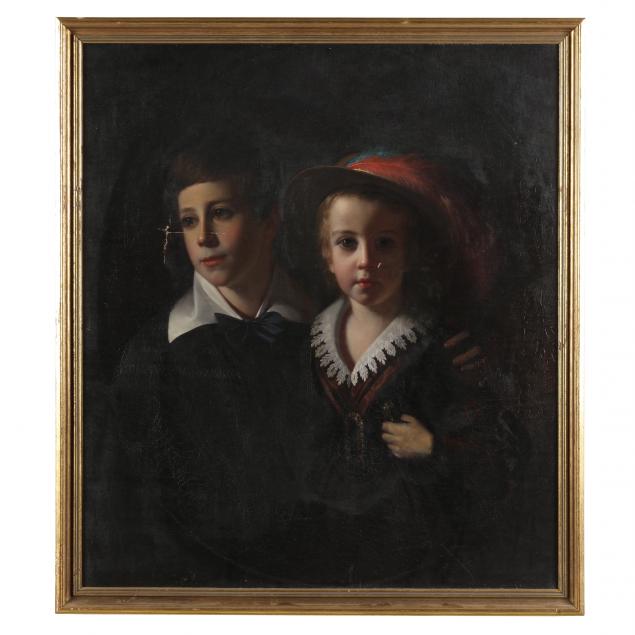 From the Estate of the late Sallie Mae Kitchings Hollins, Beaufort, South Carolina (1901-1994)

A portrait of the Knapp Children, by Samuel Lovett Waldo and William Jewett, is on display at the Metropolitan Museum of Art in New York. It was donated to the museum by Sallie Mae Kitchings Hollins, in memory of her husband, in 1959.

Allover craquelure; uneven varnish; 4 in. horizontal tear crossing cheek and bridge of William's nose with 1 3/4 in. vertical tear with paint loss extending below (reinforced with duct tape to verso); small area of paint loss to right of Shepherd's nose; no evidence of retouch visible under UV light; small dent to canvas in upper right quadrant. 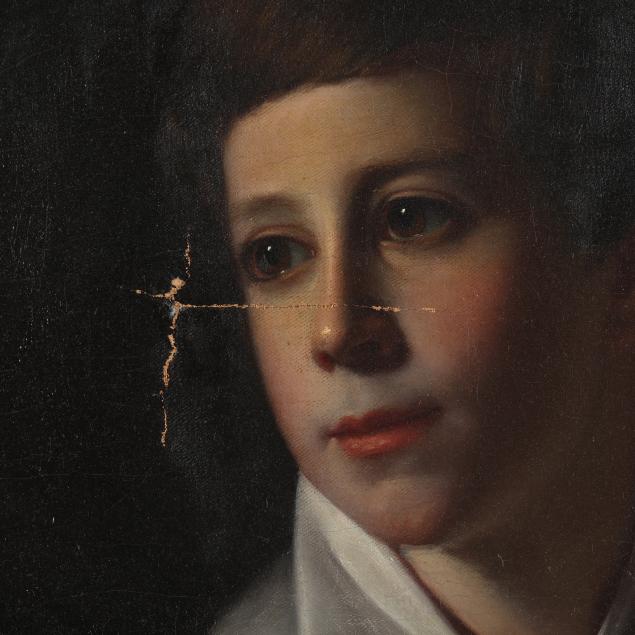 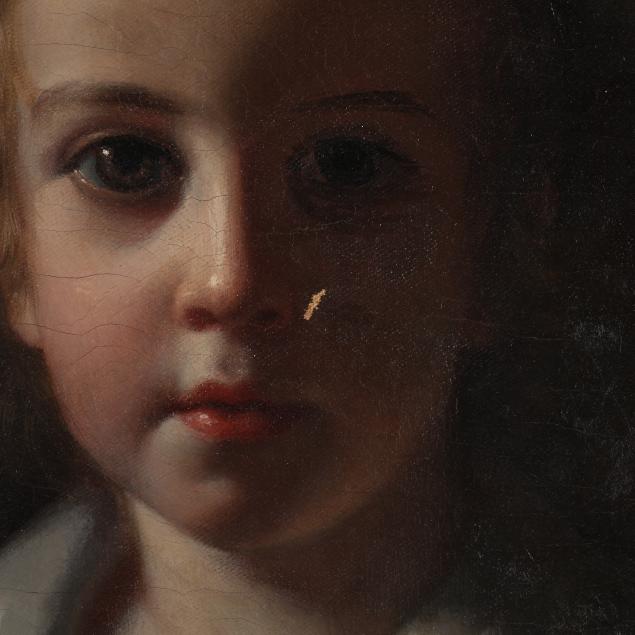 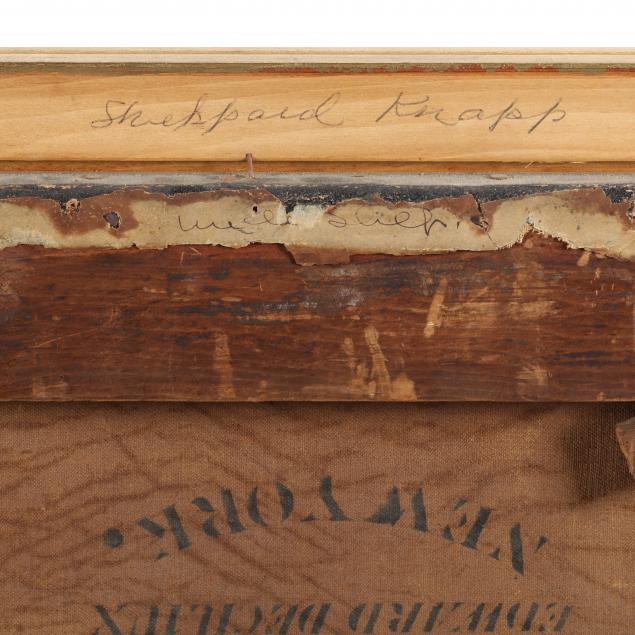 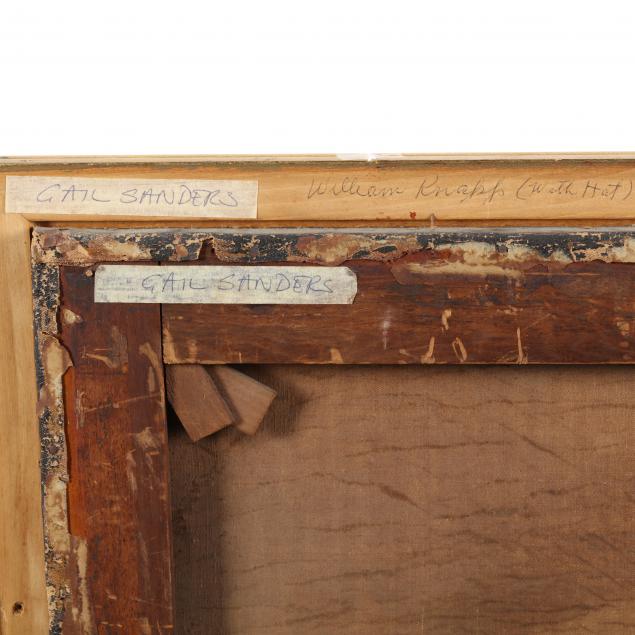 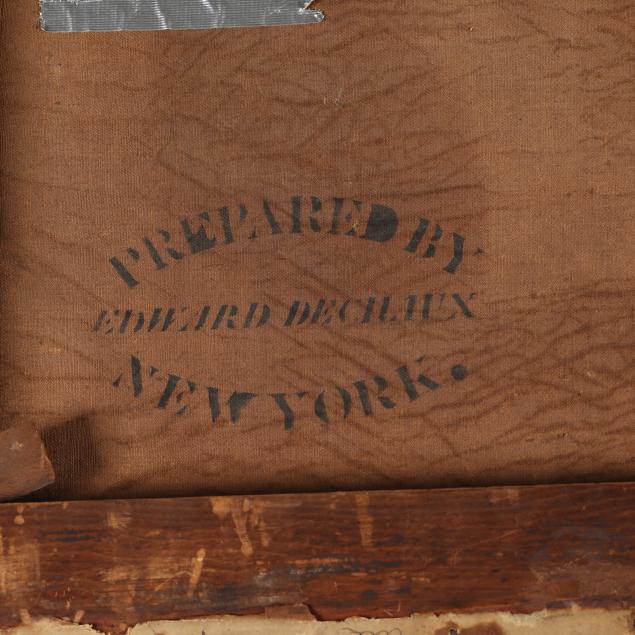 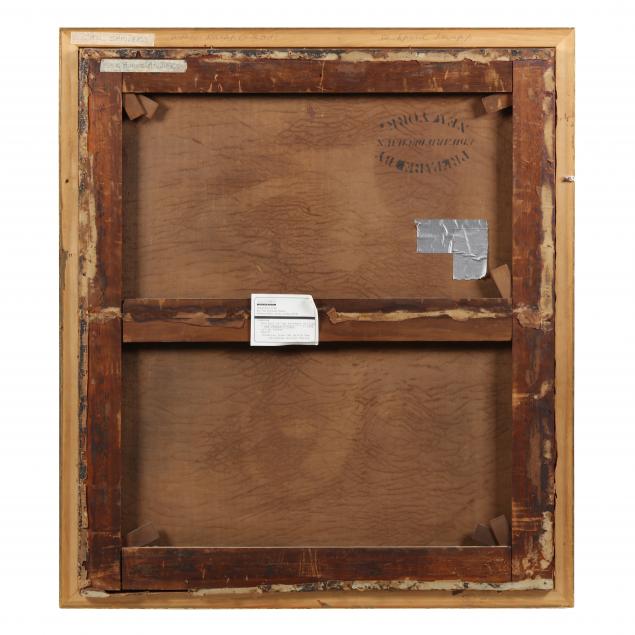