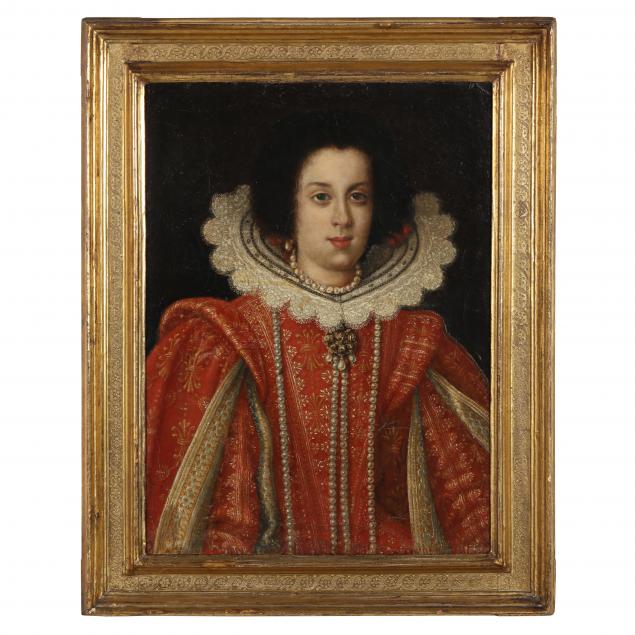 From the Collection of Howard A. Noble, Pittsburgh, Pennsylvania

An important benefactor to the Carnegie Museum of Art, Howard A. Noble bequeathed his collection of Old Master paintings, and a Flemish tapestry, to the museum in the 1960s.

The present work is a copy after Justus Sustermans (Giusto Suttermans) of the first official portrait of Vittoria della Rovere as Grand Duchess of Tuscany. In April 1637, she married Ferdinando II de’ Medici, Grand Duke of Tuscany. She was crowned in the Florence Cathedral in July 1637.

The original portrait, completed in 1637 after she was crowned in the Florence Cathedral, is likely the painting in the Collection of Prince Corsini in Florence. It was widely copied and even engraved that same year by Sébastien Vouillement. 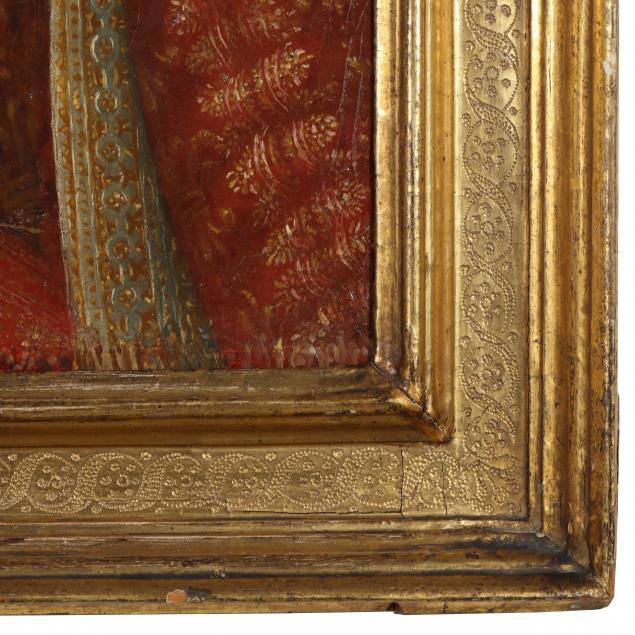 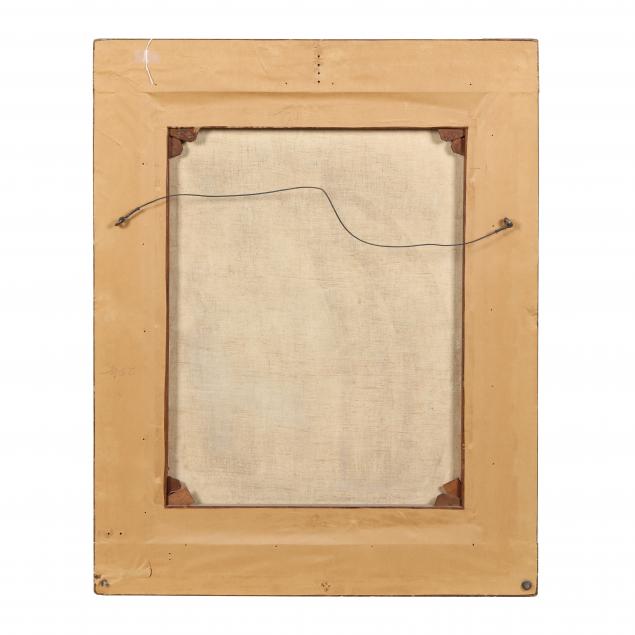