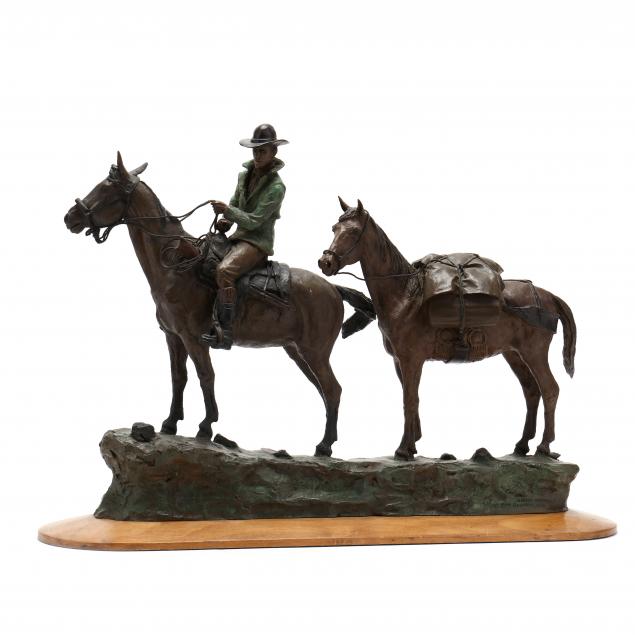 Born in 1910 to Finnish parents in Montana, Earl Erik Heikka lived and worked in Great Falls, Montana. Heikka is best known for his naturalistic sculptures depicting Western themes of including cowboys, animals, miners, and Native Americans. Earle managed to complete over 200 sculptures before his early death. He worked as a taxidermist at the Great Falls Sporting Goods Company, was a ranch hand at the Skelton Brothers Ranch near the Highwood Mountains, was a park guide at Glacier National Park, and worked at actor Gary Cooper's family ranch. Through Cooper, Heikka was introduced to various collectors. Earle would go on to exhibit works at the Stendahl Galleries in Los Angeles' Ambassador Hotel in 1931, at Chicago's 1933 Century of Progress Exposition, and at the 1939 Golden Gate International Exposition in San Francisco.

His original sculptures were completed in water based clay over a wire armature, once dry these were hand-painted. In the 1960's, collectors began producing molds of the originals for casting limited edition bronzes. 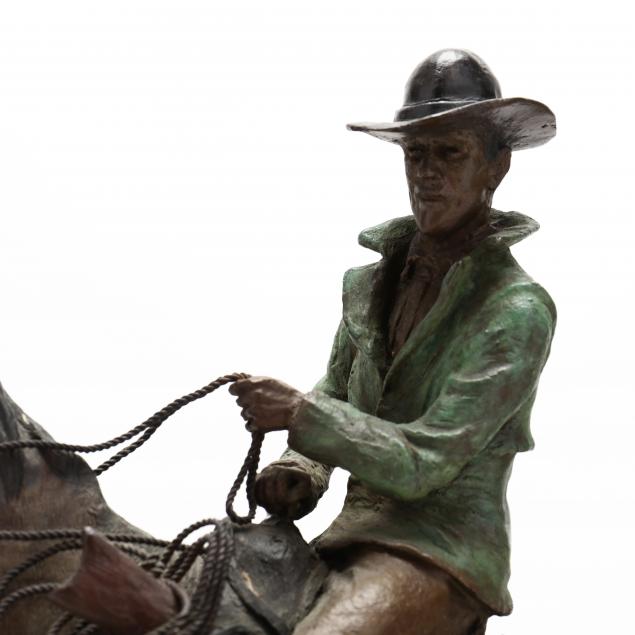 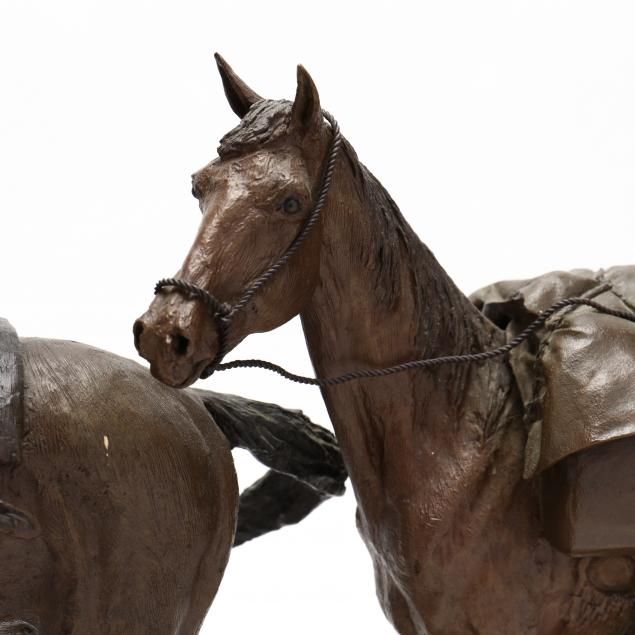 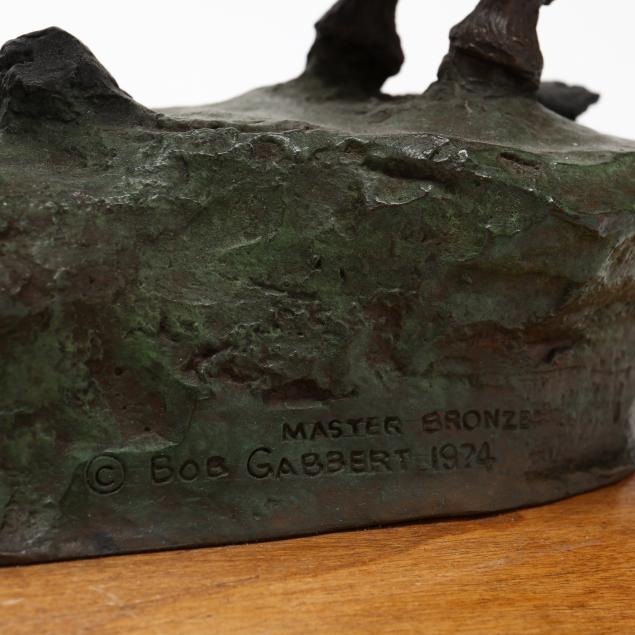 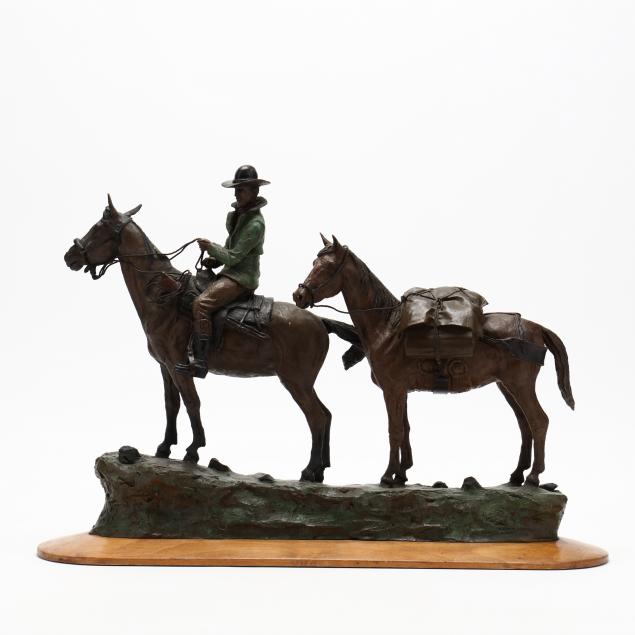 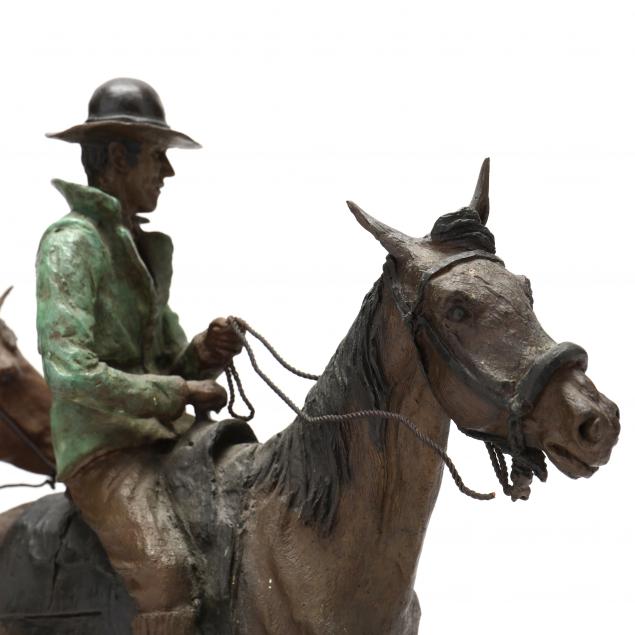 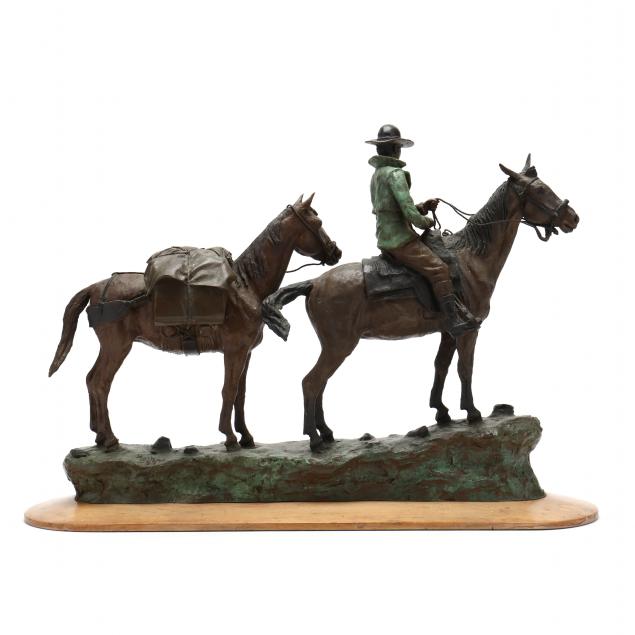 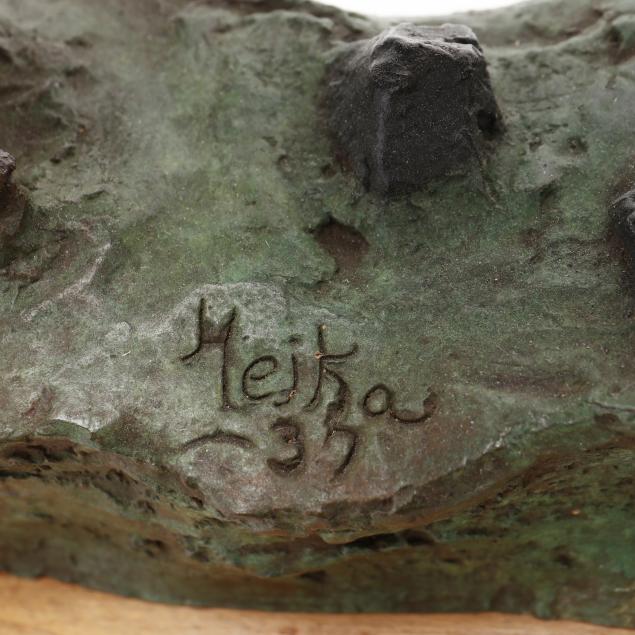 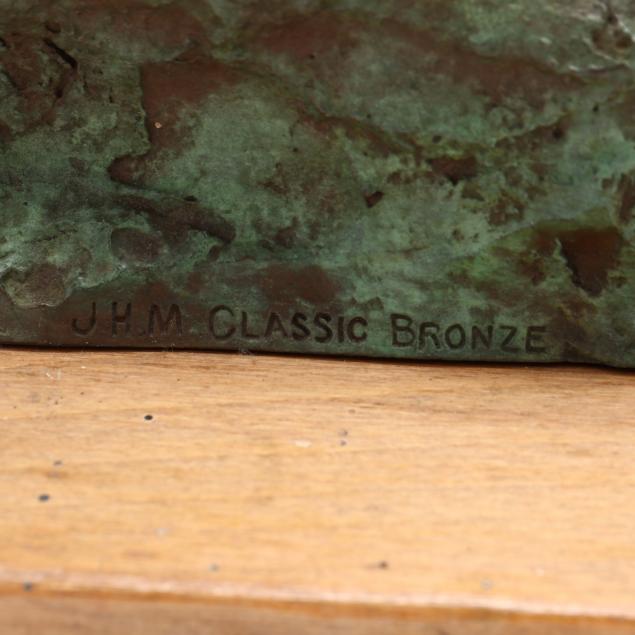 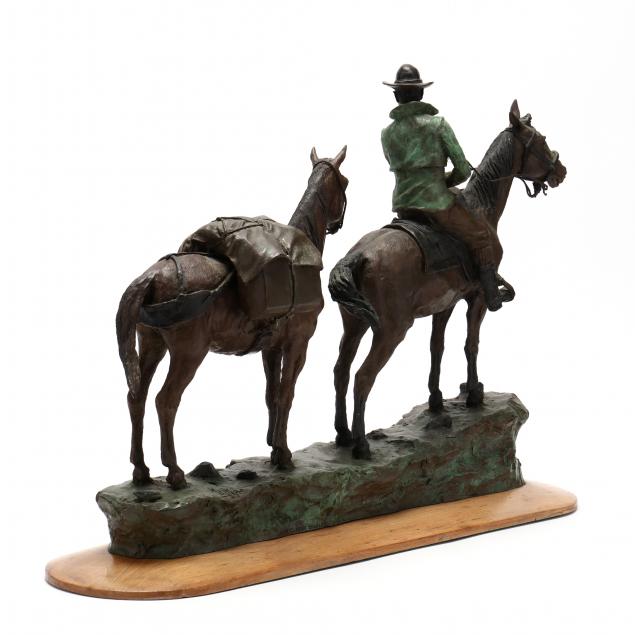 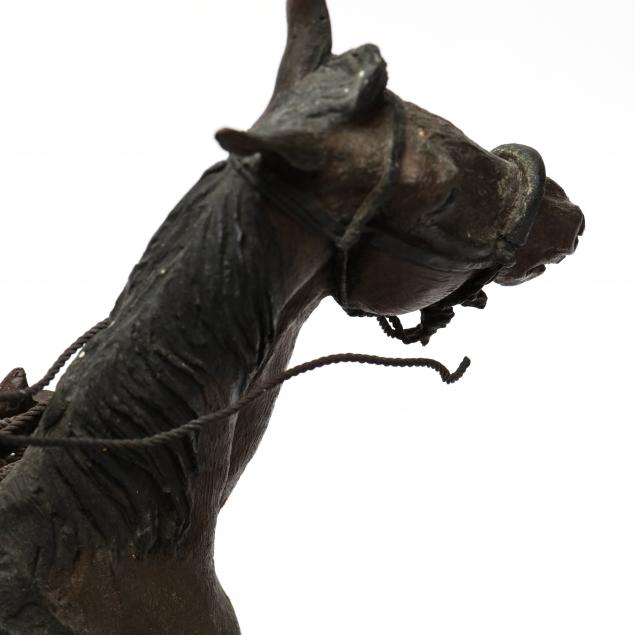