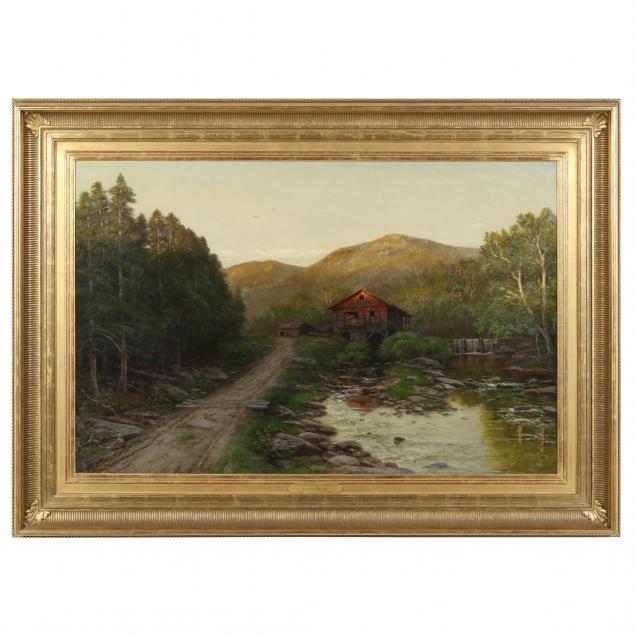 George Hetzel was born in France, but immigrated to the United States with his family at the age of two. He grew up in Pittsburgh, Pennsylvania and apprenticed with a local sign and house painter. His talents earned him work painting interior murals for riverboat public rooms, local taverns and church frescoes.

In 1847, Hetzel traveled to Germany to formally study at the Kunstakademie Düsseldorf. Upon his return to Pennsylvania in 1849, he earned a living as a portrait painter, but landscapes were his passion. Drawing upon the tradition of the French Barbizon school, Hetzel founded the Scalp Level School of artists.

Hetzel exhibited widely during his lifetime, showing works at the Philadelphia Centennial Exhibition in 1876, National Academy in New York, the Pennsylvania Academy of Fine Arts in Philadelphia, the World's Columbian Exhibition in Chicago and the Carnegie Institute's first International exhibition in 1896.

Stable all-over craquelure; some retouch in trees, sky, path and water, and along mountain ridge at upper right under UV light. 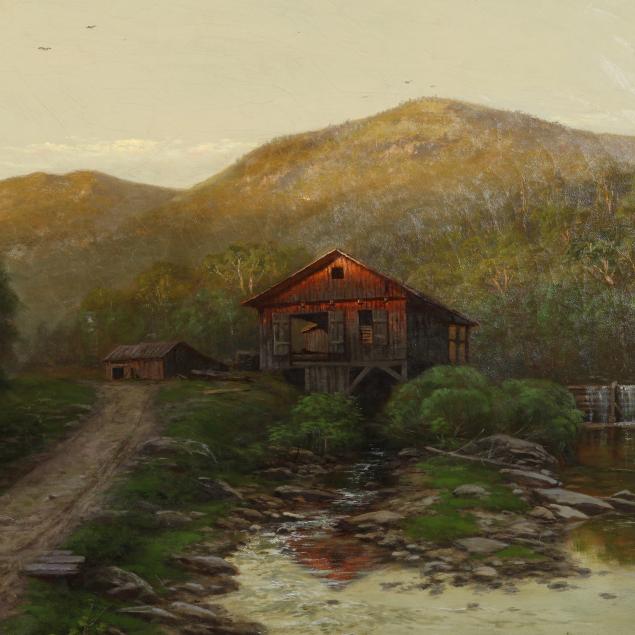 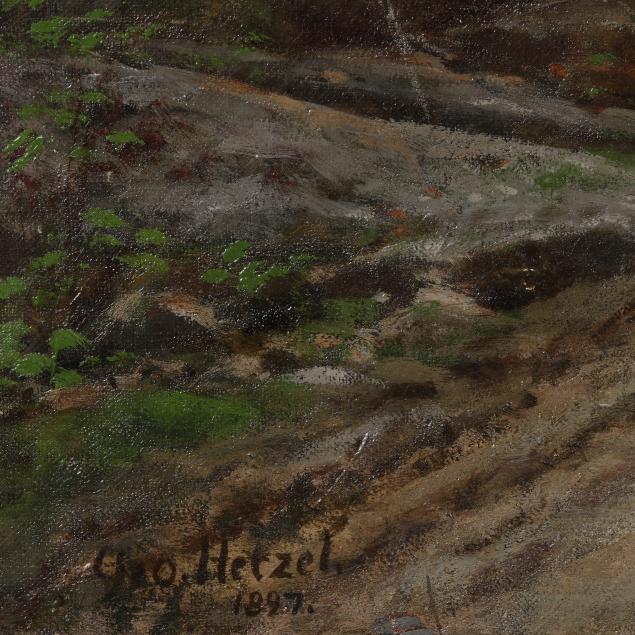 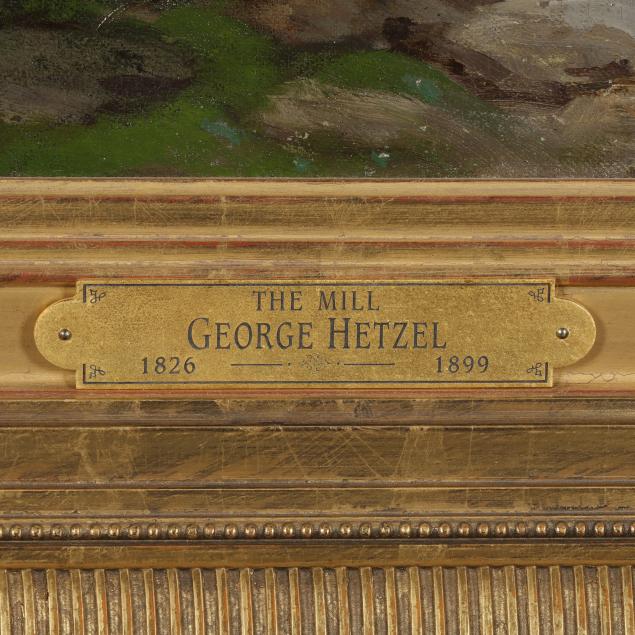 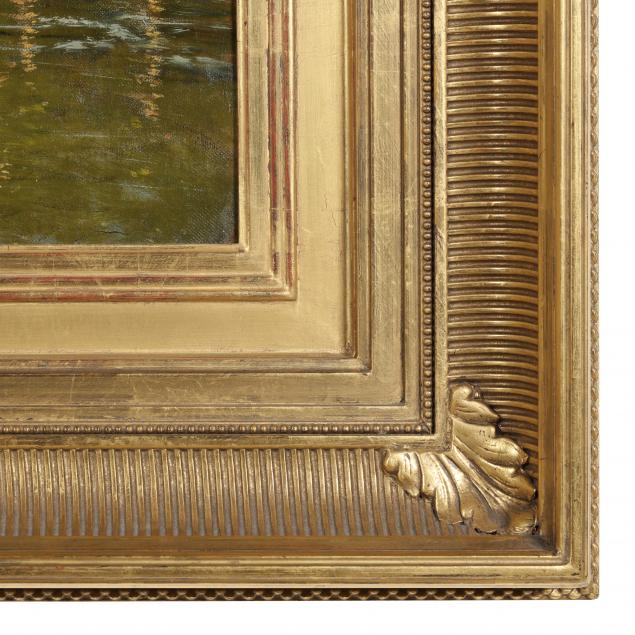 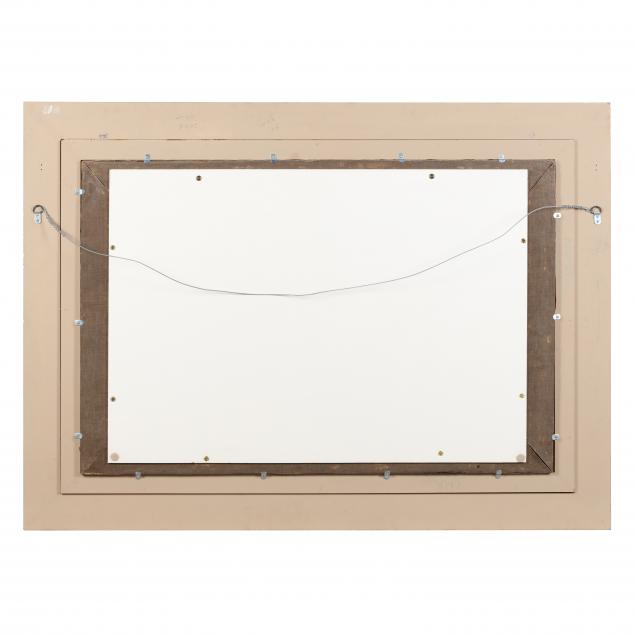