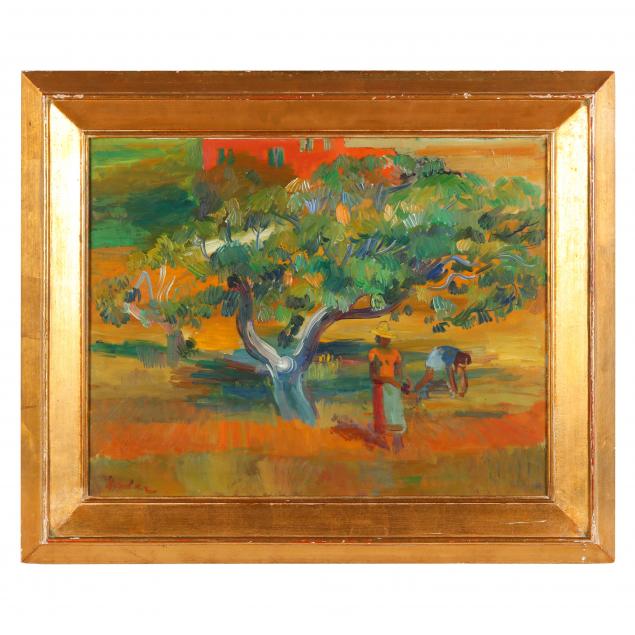 Milivoj Uzelac was integral in the modern art scene of Zagreb, Croatia and Prague, Czechoslovakia in the 1920s. In 1923, he moved to Paris before eventually settling in the south France.

Uzelac maintained ties to his native Croatia throughout his lifetime. He was honored with solo retrospectives in 1971 at the Modern Gallery and more recently in 2008 at the Art Pavillion, both in Zagreb.

Some rubbing and wear to frame; no evidence of restoration visible under UV light. 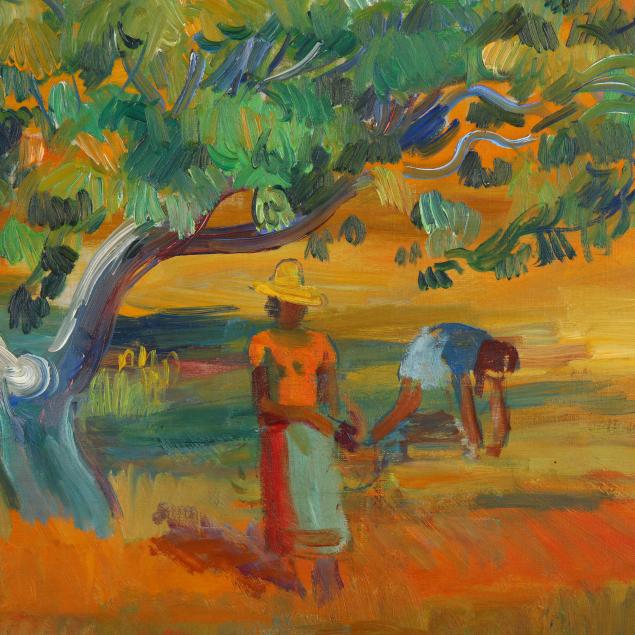 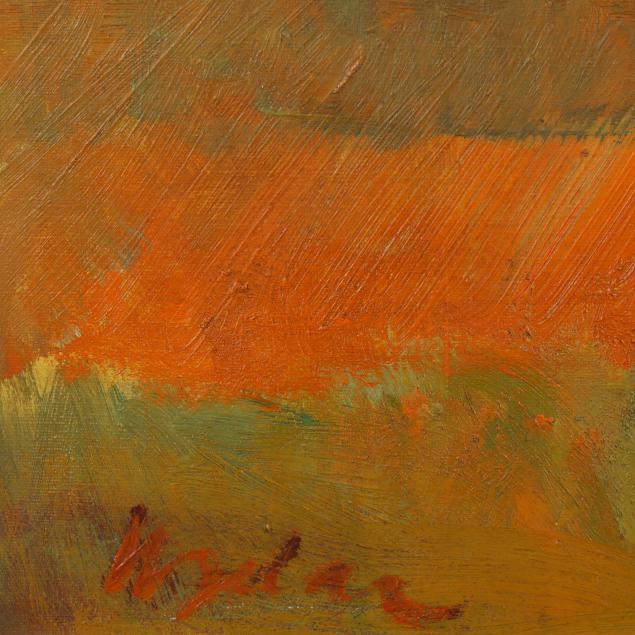 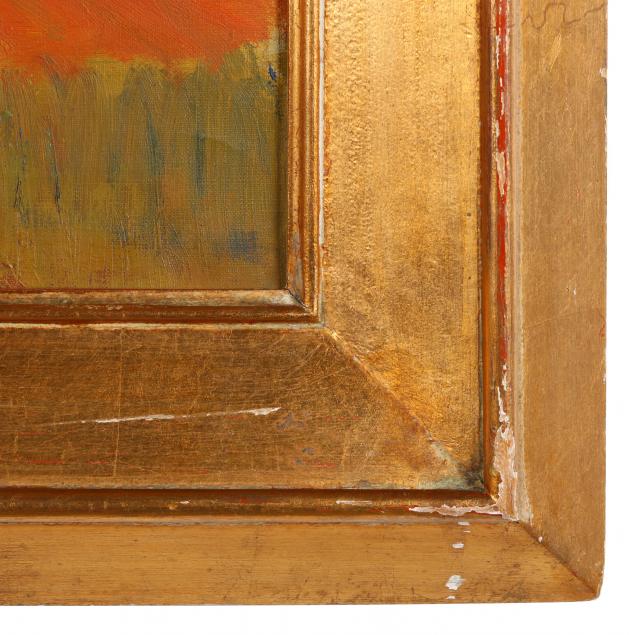 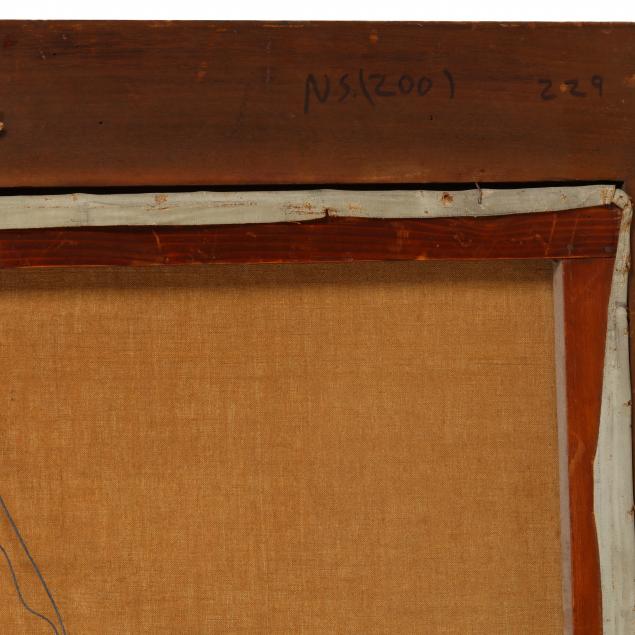 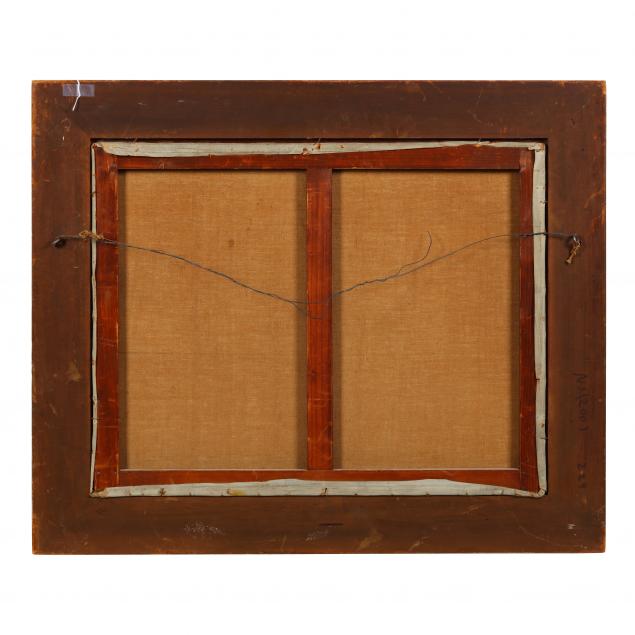