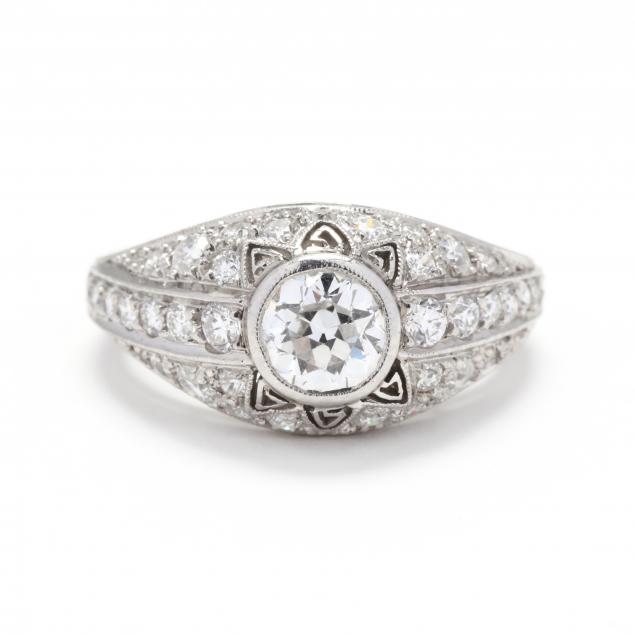 From the estate of Ruth Clark Foster (1901-1975) New York, New York. Ruth was the daughter of Eugene Clinton Clark (1856-1916) and wife of Pell William Foster, Jr. (1894-1971.) Eugene Clinton Clark was a self-made man who started his career at age 14 as a bobbin boy at Alexander Smith & Sons Carpet Company, Yonkers, New York, one of the largest carpet concerns in the world at this time. To be a bobbin boy in a textile mill in the 1870s, before child labor laws were enacted, was a dangerous job where abuse, injuries, even fatalities, were not uncommon. (Andrew Carnegie was once a bobbin boy.) Eugene rose through the ranks to become President where he implemented, ahead of its time, a bonus plan. He was affectionately referred to as the man who went from ‘Bobbin Boy to Boss.’ Ruth’s husband was part of the founding family of the Foster Wheeler Corporation (FWC.) A classmate of Prescott Sheldon Bush at St. George's School, Middletown, RI, and F. Scott Fitzgerald at Princeton University, Ruth’s husband fought in the Battle of Soussons (1918) where, as a member of the cavalry, he witnessed heavy losses from the gassing of and other ground assaults upon his battalion. He was highly regarded and decorated for risking his own life saving an injured comrade from across enemy lines. A scrapbook of his WWI experiences, including images both tragic and endearing (i.e., of his horse and beloved dog named Lux), is archived at the Mudd Library Princeton University. Married in 1923, Ruth supported her husband in his role as a corporate executive of an expanding industrial firm bearing his name and as a veteran as he navigated the effects of shell-shock that periodically surfaced the remainder of his life. They were blessed to have two children together. This platinum diamond wedding ring was a testament of this strong union. After Ruth’s passing in 1975, the ring remained in the family, in a safe deposit box. 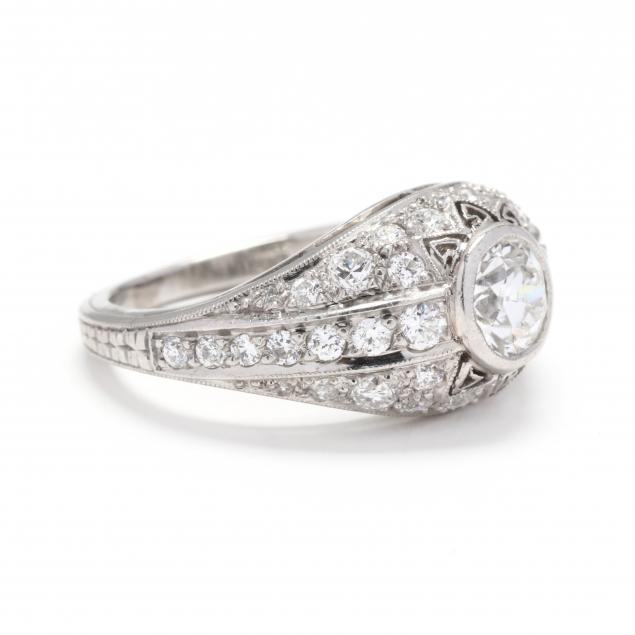 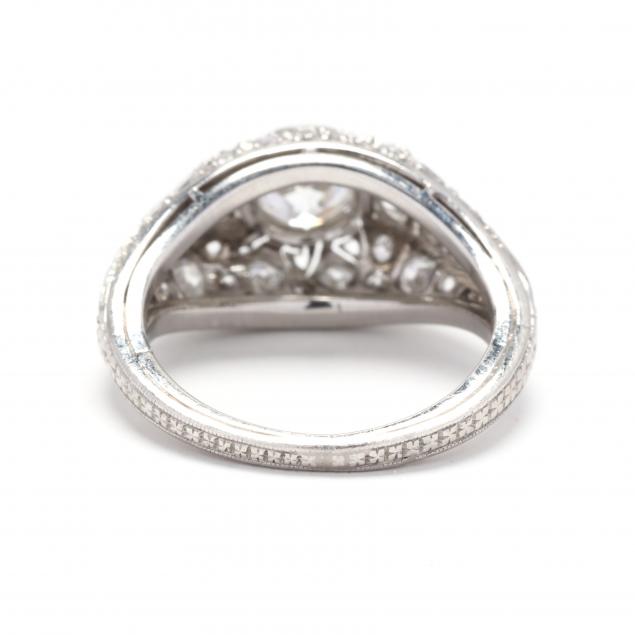 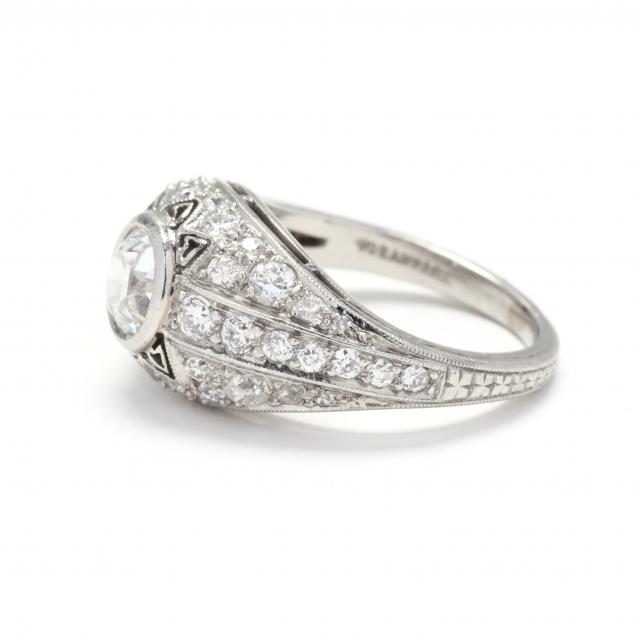 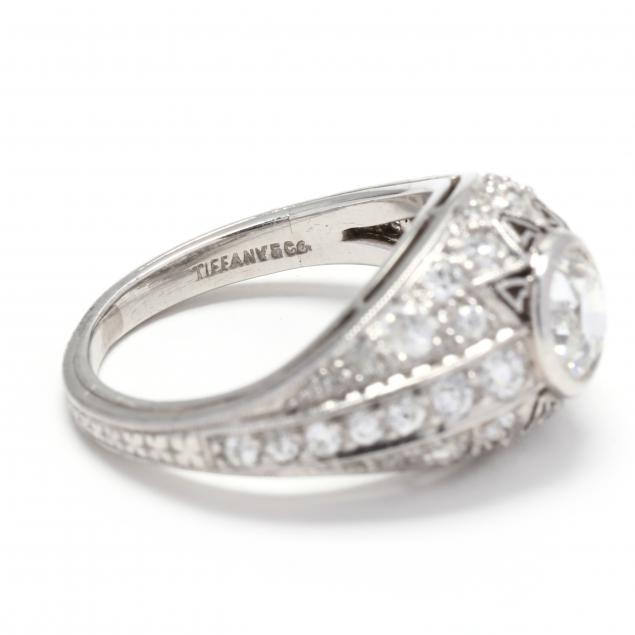 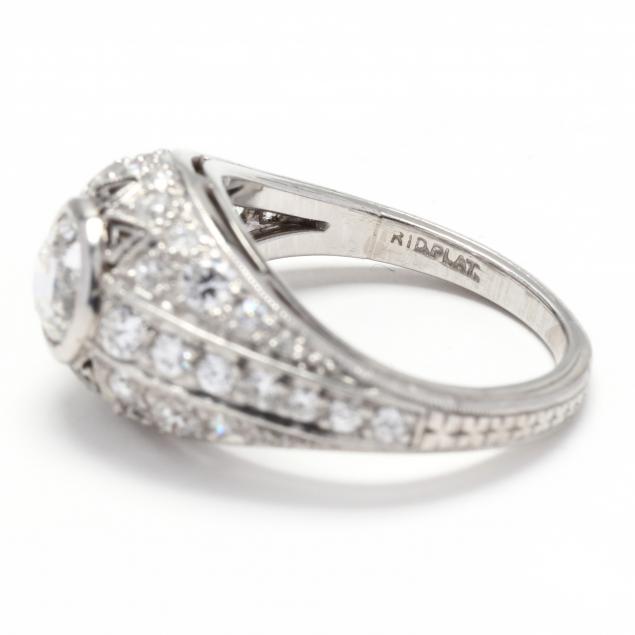