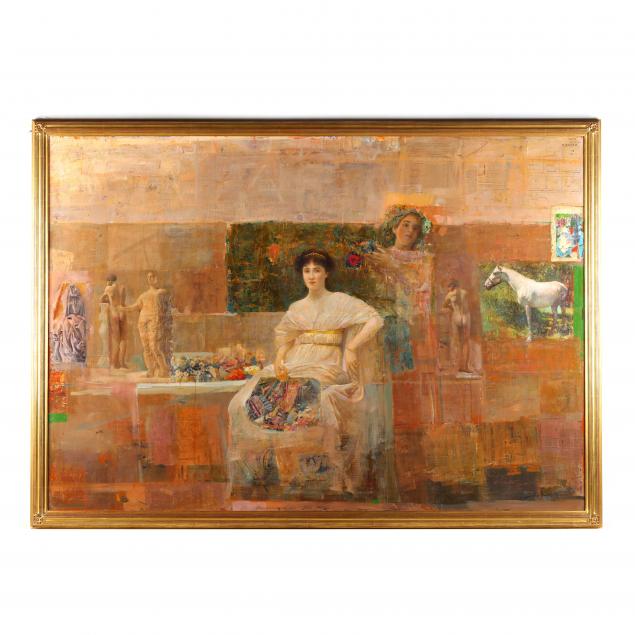 Mersad Berber is among the greatest Bosnian artists of the 20th and 21st centuries. He completed graduate and post-graduate studies at the Academy of Fine Arts in Ljublijana. Exhibiting frequently over the course of his studies, her garnered critical acclaim and professional recognition for his etchings. In 1968, Berber accepting a faculty position at the School of Applied Arts in Sarajevo, and in 1973, began teaching at the newly founded Academy of Fine Arts in Sarajevo.

Berber's artistic inspirations ranged from the Italian Renaissance masters to the visionaries of the Art Nouveau. That said, his work is singularly recognizable as his own. His subject matter includes beautiful fantasy scenes based on Bosnian myths and the Ottoman past, to the tragic and violent contemporary history leading up to the breakup of Yugoslavia.

The present painting is among the largest and finest of Berber's works to come to auction in years. The title references Vlaho Bukovac (1855-1922), a Croatian painter who studied in Paris and achieved much success at the 19th century Salons. Bukovac returned to Zagreb, Croatia in the late 1890s. He was patronized by the Serbian courts and commissioned to create numerous works celebrating Croatian culture in public monuments. In 1903, he moved to Prague and accepted a teaching position at the Academy of Fine Arts.

Good estate condition, not examined out of the frame. 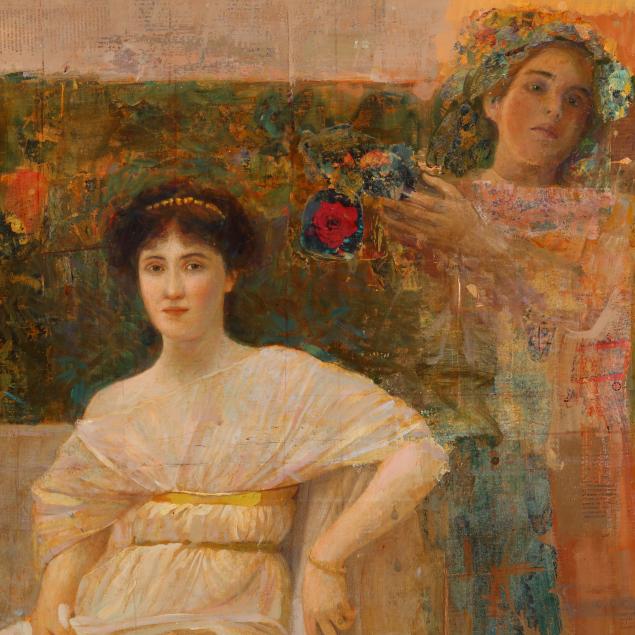 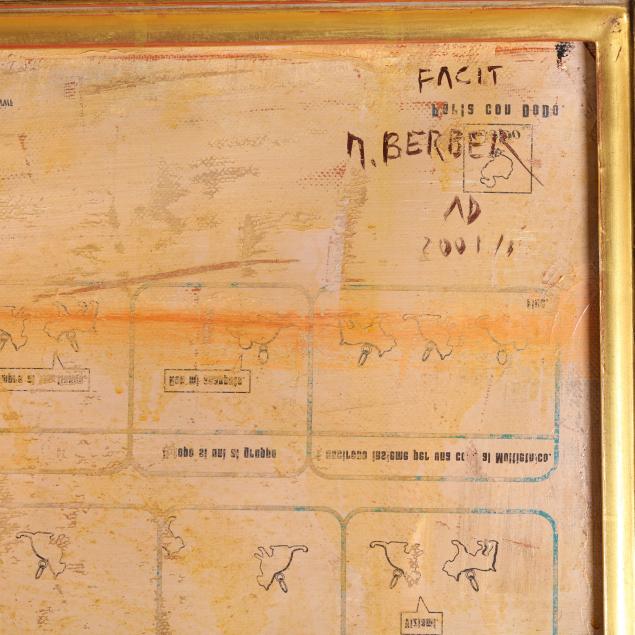 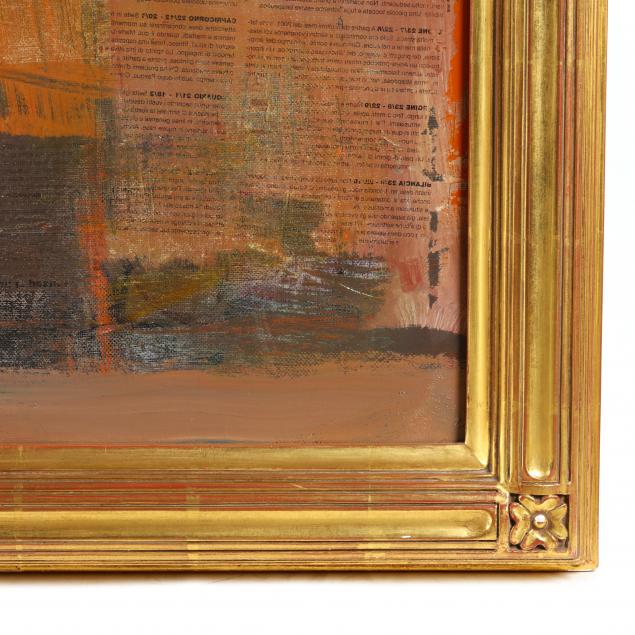 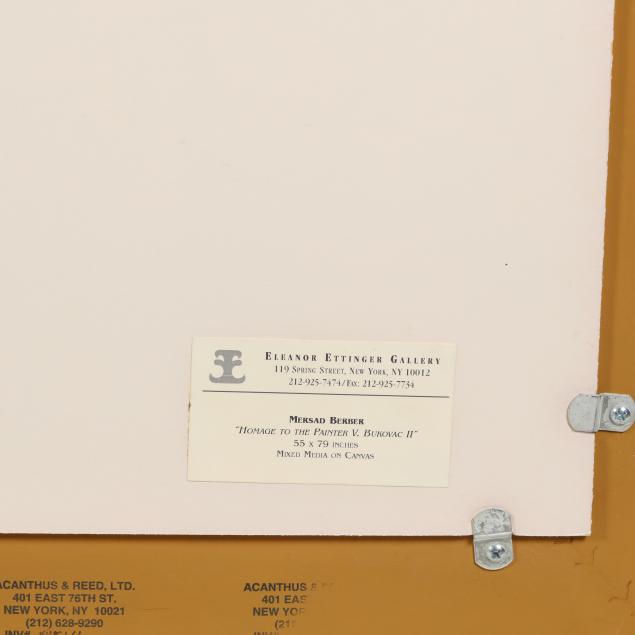 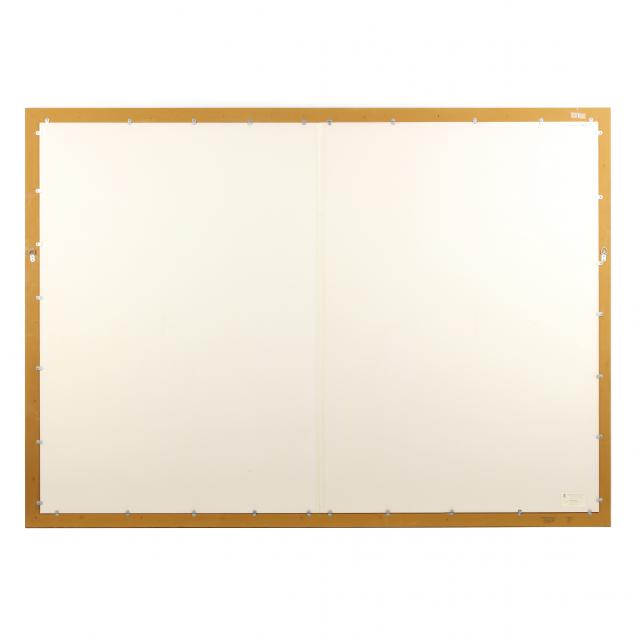