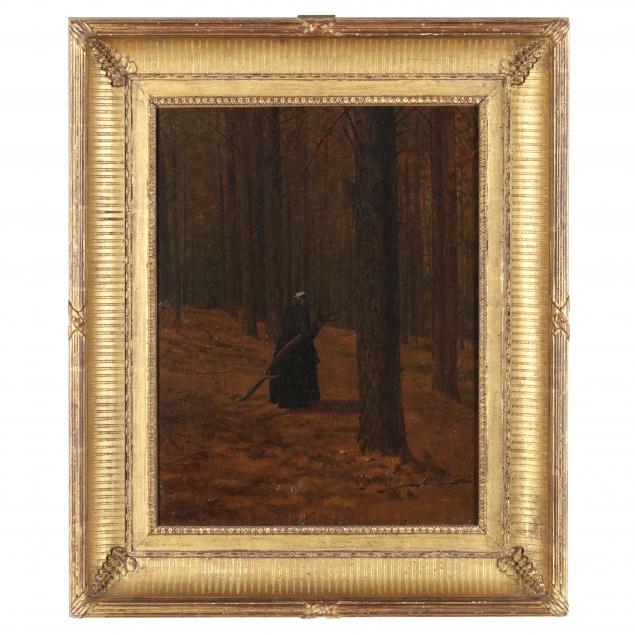 Winslow Homer is among the most important American artists of the 19th century. He began his artistic career as an apprentice to a lithographer in Boston. In 1859, he moved from Boston to New York to work as a freelance illustrator. His work as an illustrator, most notably for Harper's Weekly, gained national attention for his perceptive and piercing images of American life during the Civil War. Beginning in the mid-1860s, he increasingly focused on painting in oils and watercolors. The resulting works combining his mastery of the mediums and dramatic compositions firmly ensconce him as a founding father of modern American art. 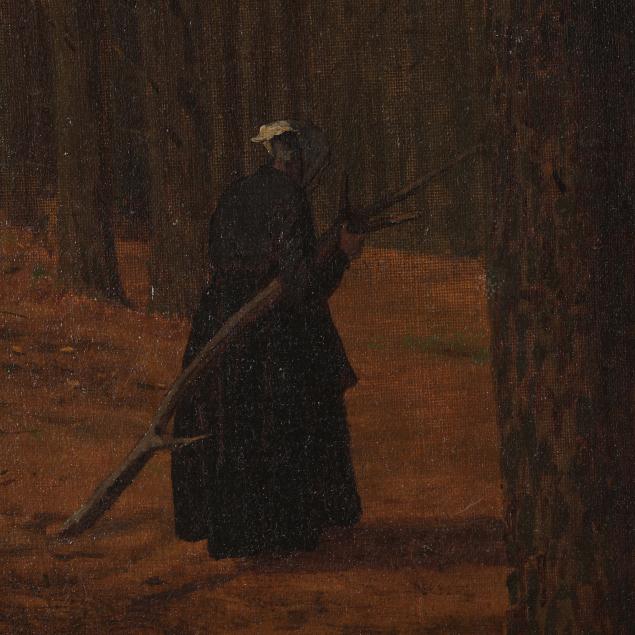 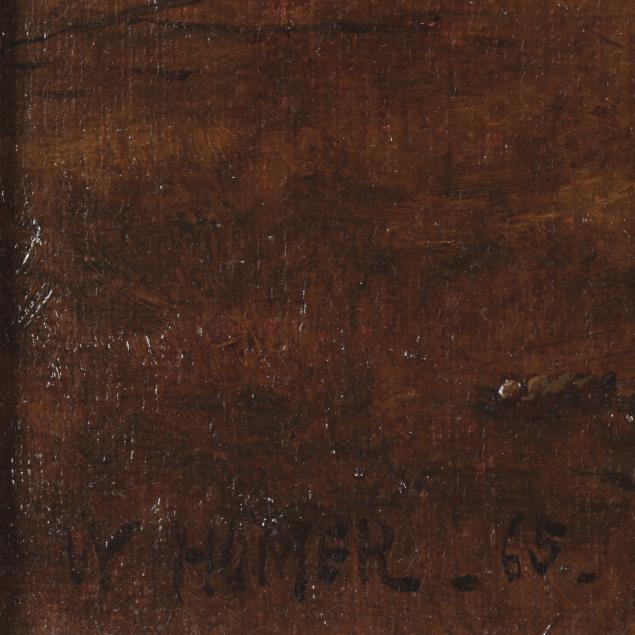 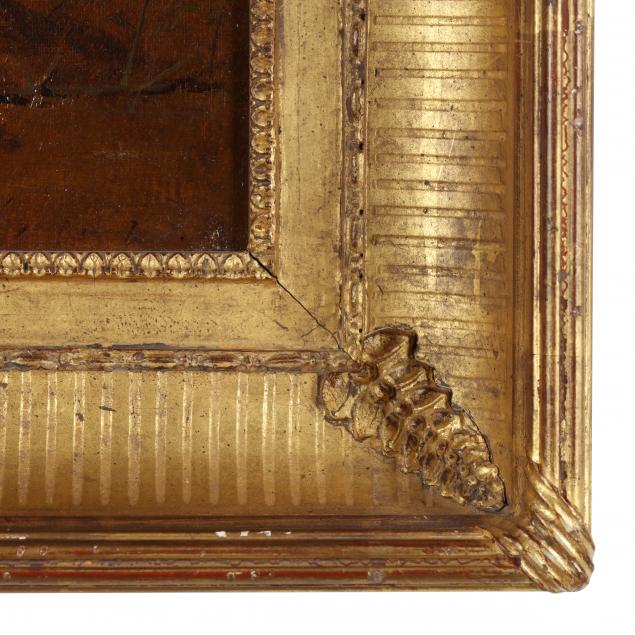 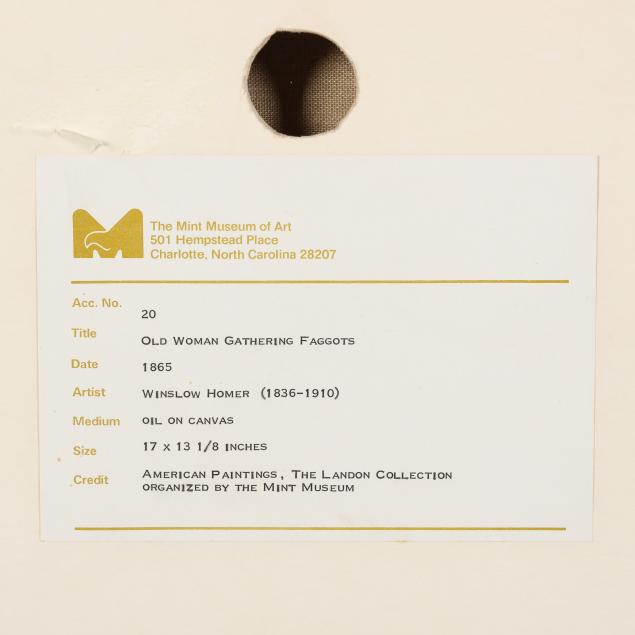 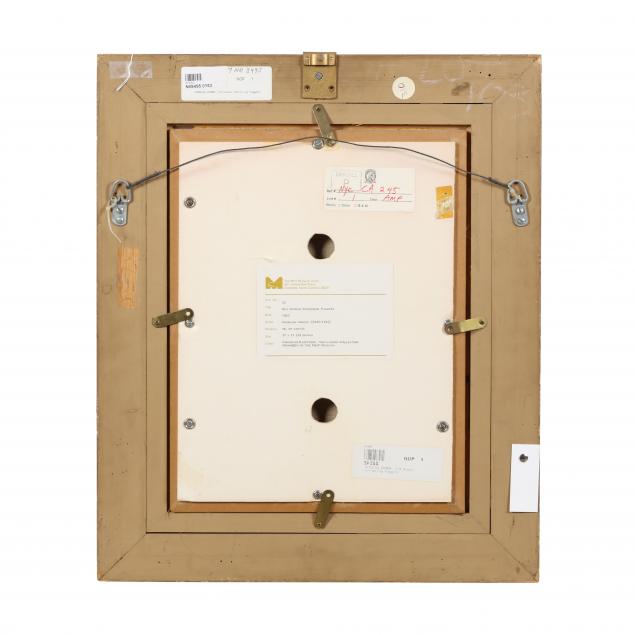