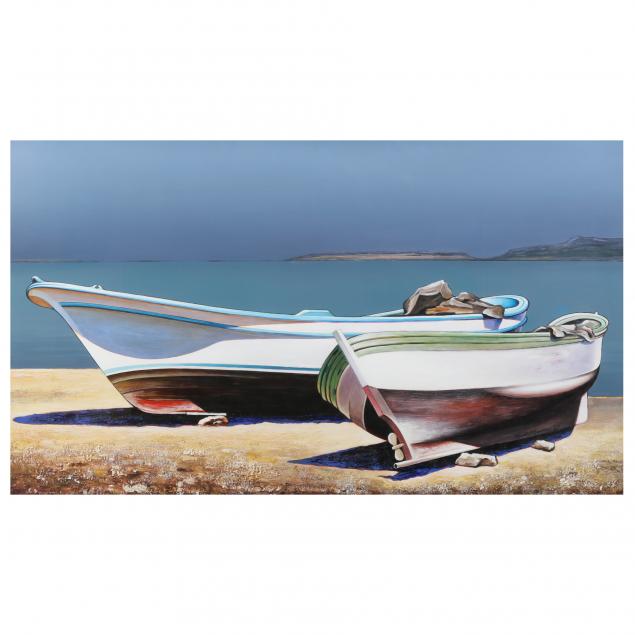 Lot 2471
Igor Medvedev (Russian, 1931-2015), Two Doves
Lot Details & Additional Photographs
Mixed media on paper, signed and dated 1993, inscribed by the artist to the collector on the verso, framed under Plexiglass.

From the Estate of the late Thomas and Pamela Wright, Delaware and New York

Accompanied by two copies of "Images of a Vanishing World: The Paintings of Igor Medvedev" in which this painting is featured centerfold. Purchased Bowles/Sorokko Galleries, New York, 1993. 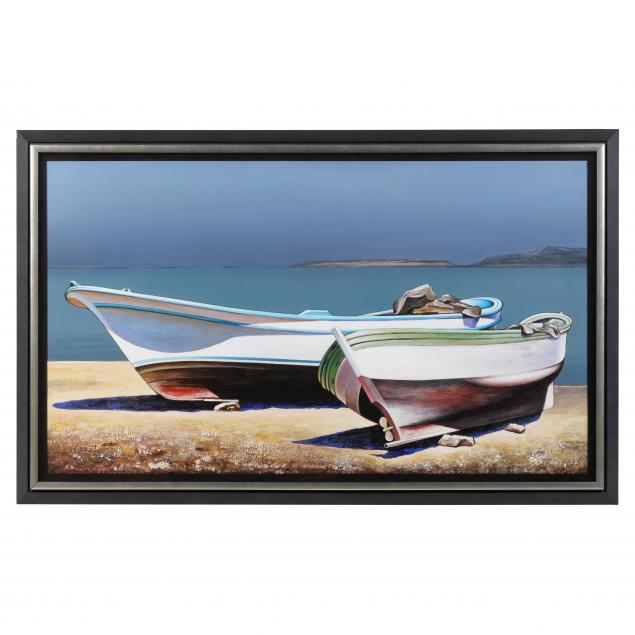 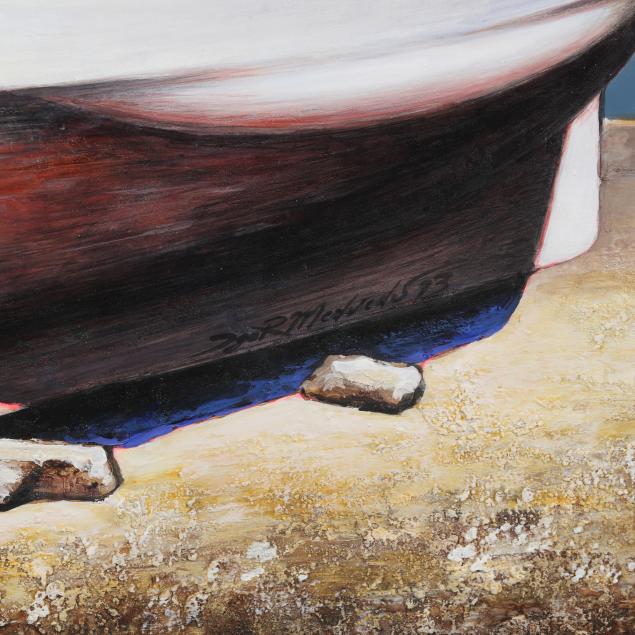 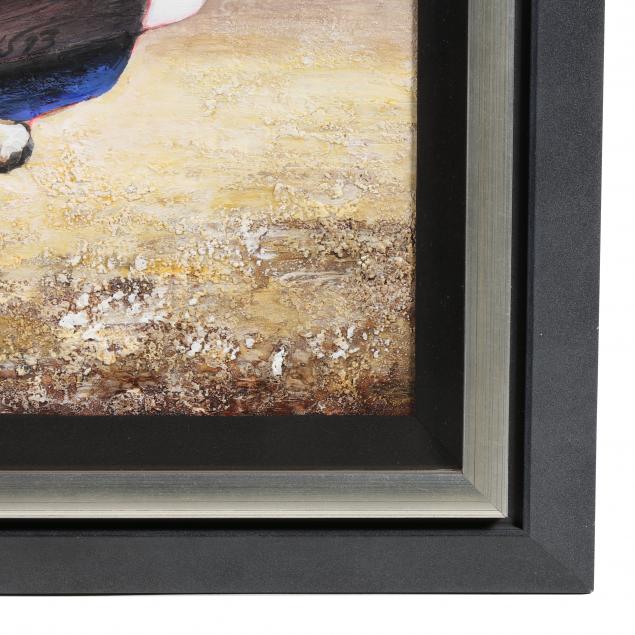 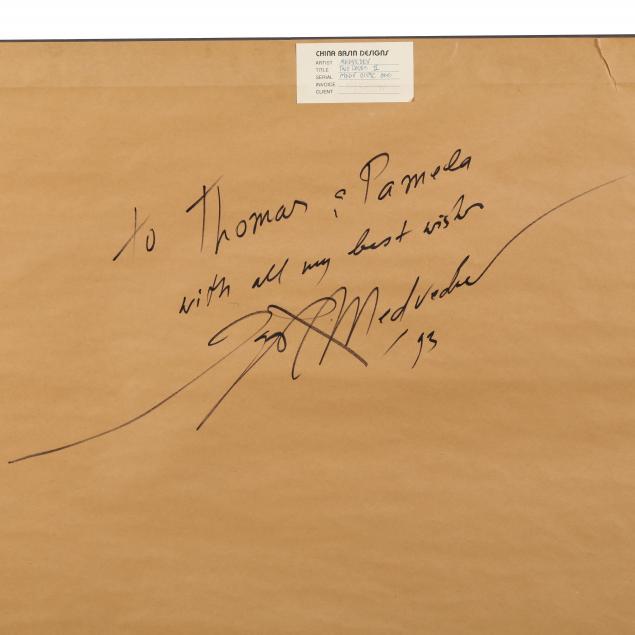 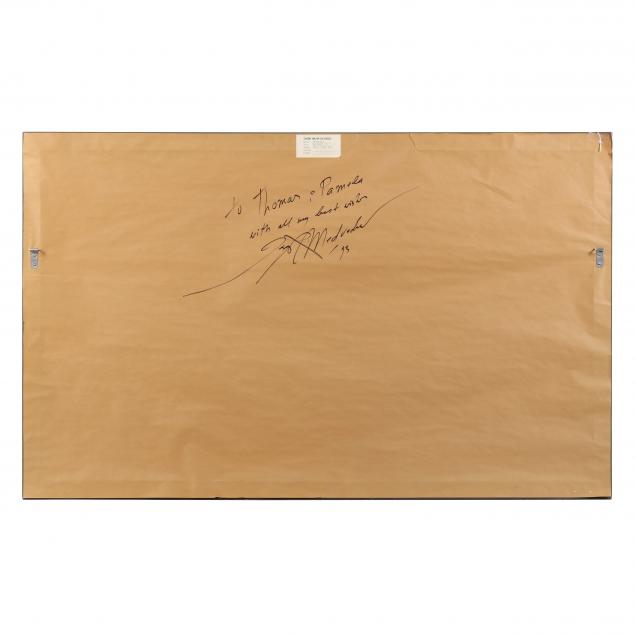 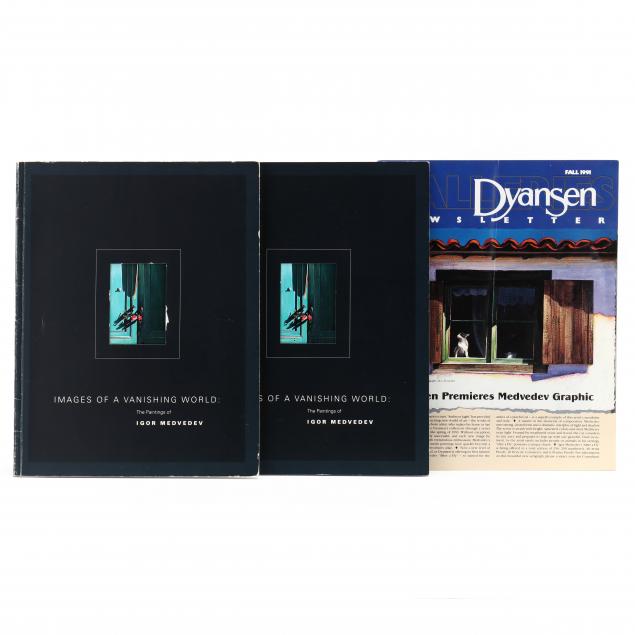 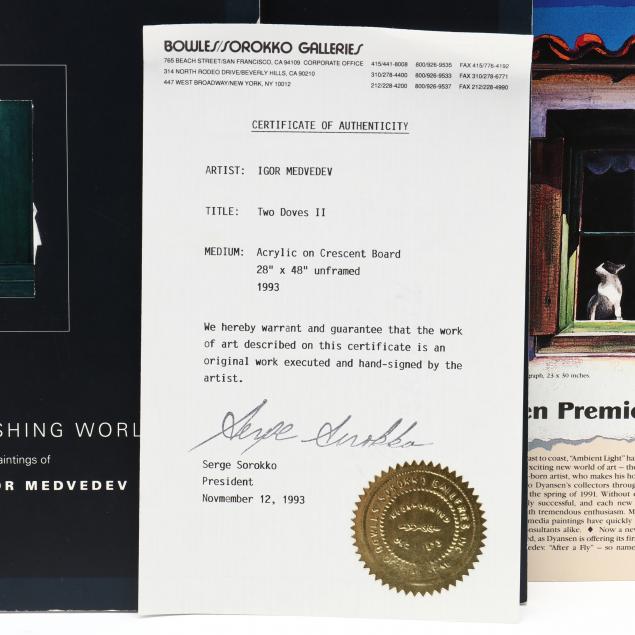 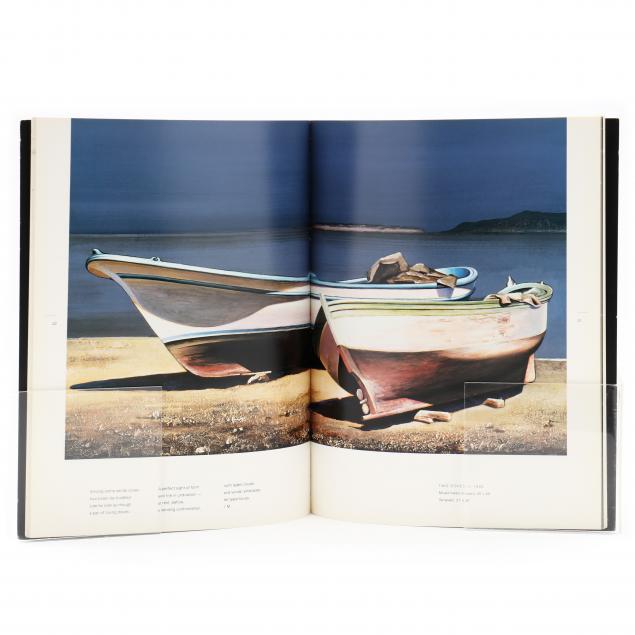 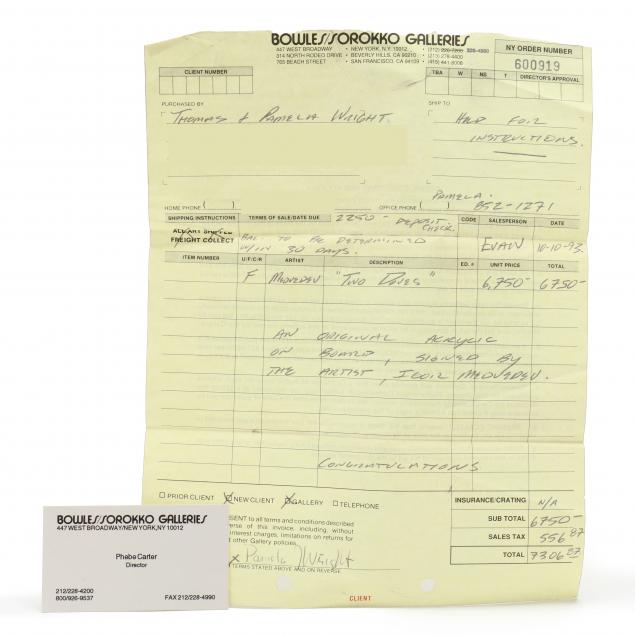