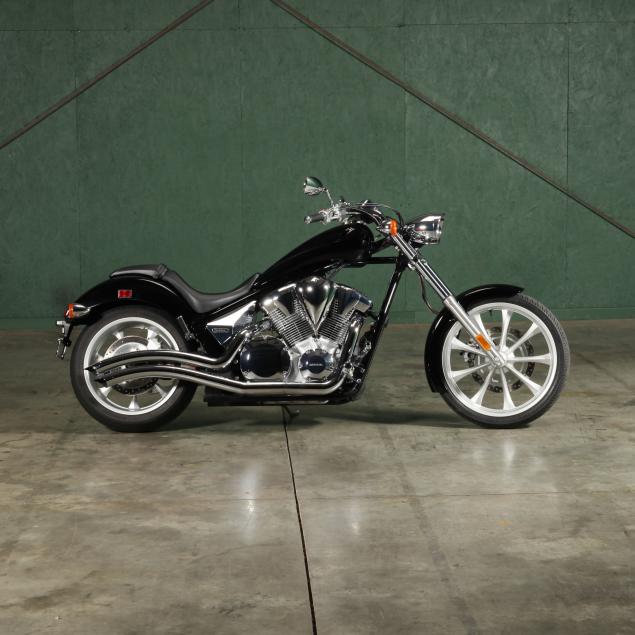 With a 1312cc V-twin engine, and fuel injection, and ABS. The 71 inch wheelbase and raked front end with 45mm forks and a hidden shock, adjustable for preload and rebound damping, make this a chopper. A 21 inch aluminum spoked front wheel, and a driveshaft driven aluminum rear wheel with a giant 200mm tire. LED taillights, internal wiring, a clean instrument cluster, and a decent amount of chrome.

This lot subject to reserve. For this lot, payment accepted only by wire transfer. 15% Buyer's Premium for LLA live-online and absentee bidding. 20% buyer's premium for live internet bidding through Live Auctioneers. For winning bidders in NC, license plate and titling of vehicle will be obtained by Leland Little Auctions NCFL# 7452, provided all applicable fees and taxes are paid.

He was an all star kicker at NE Guilford High School who never missed a field goal, musician, trophied pool player, fisherman, and father. A 29 time winner of The Big Dog Shootout at Piedmont Dragway in Julian, North Carolina. A race car owner and driver, his cars were well known regionally. Stories tell that his twin turbo Buick Grand National was finally banned from racing at Piedmont, as he couldn't be beaten. This led to further twin turbo bans. He was known to lift the wheels of his cars during starts and was nicknamed Superman, because he made his cars fly. His other race cars included several Buick Grand Nationals, a 63' Split Window Corvette in Superman livery, and a Camaro he called the Strawberry Rocket. He collected other cars and motorcycles, some of which are presented here. 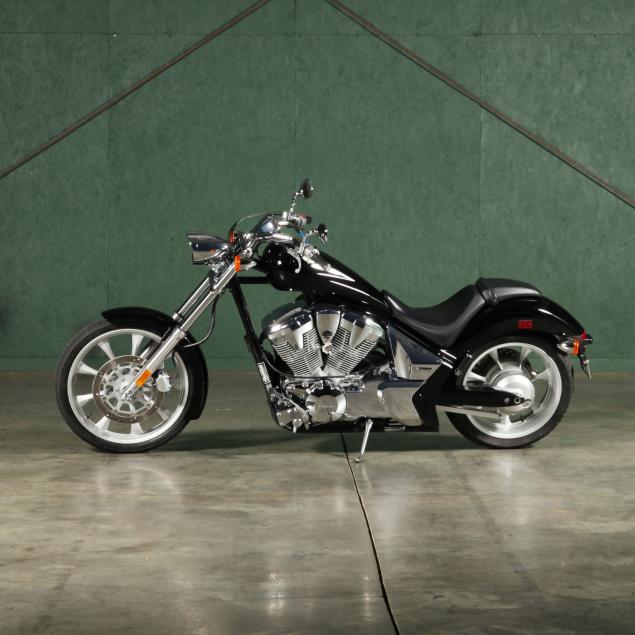 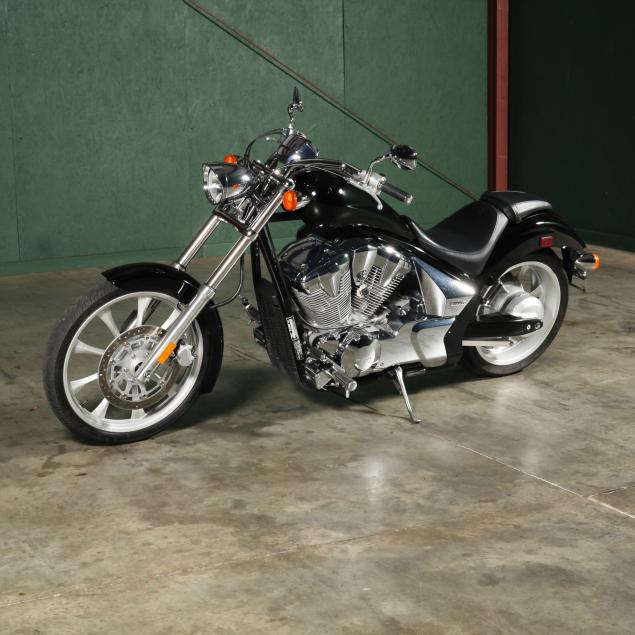 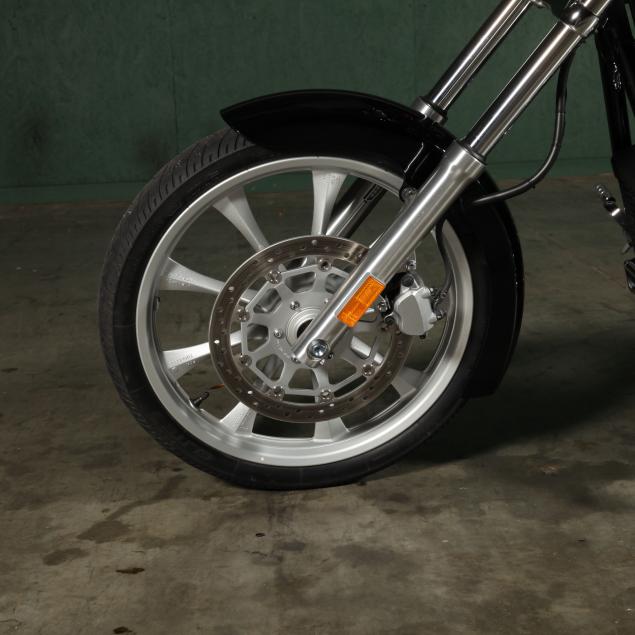 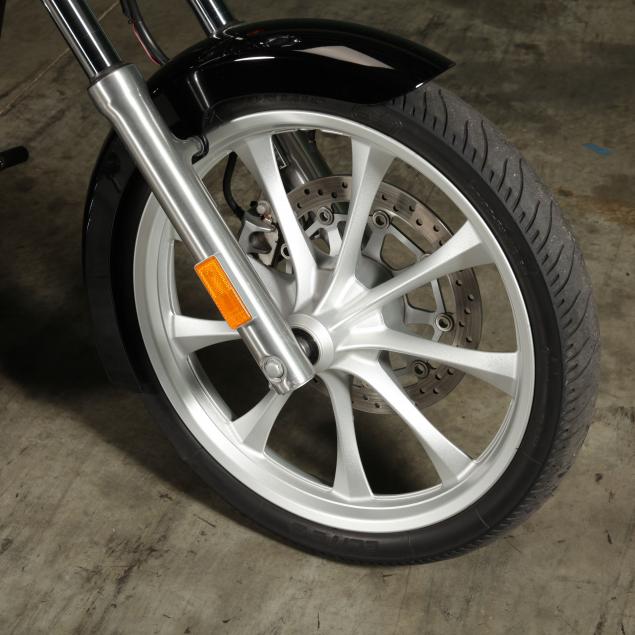 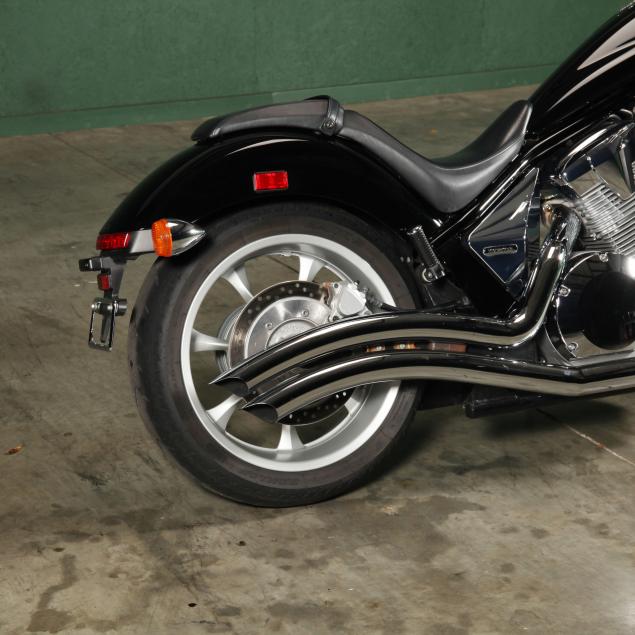 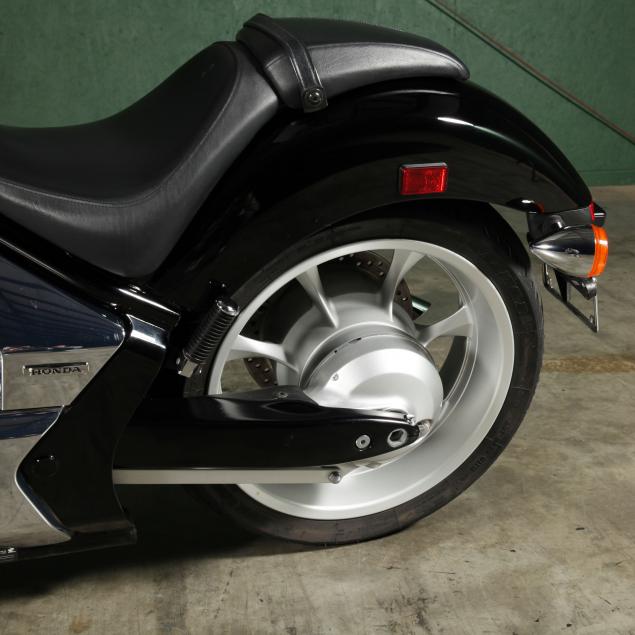 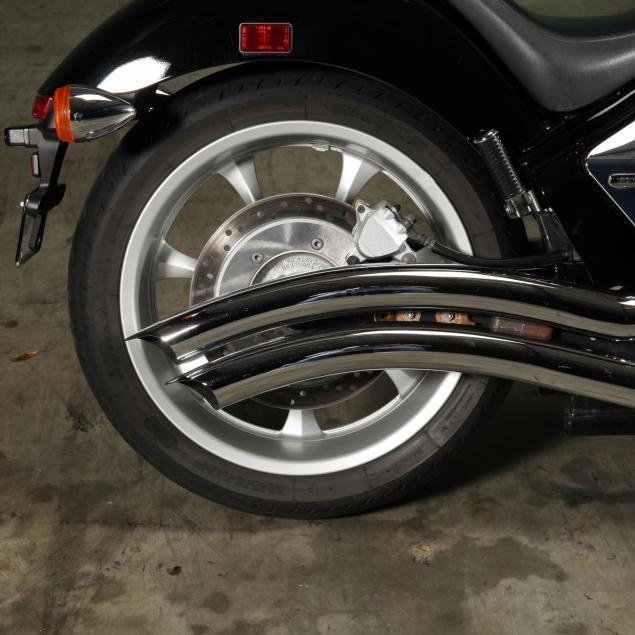 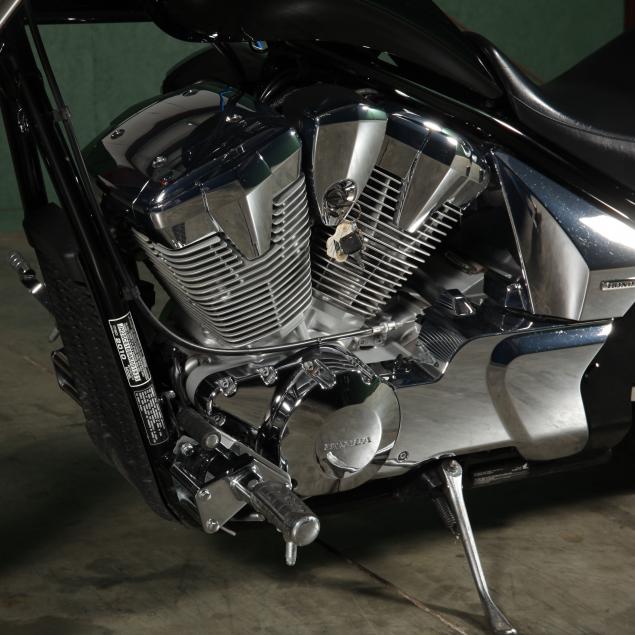 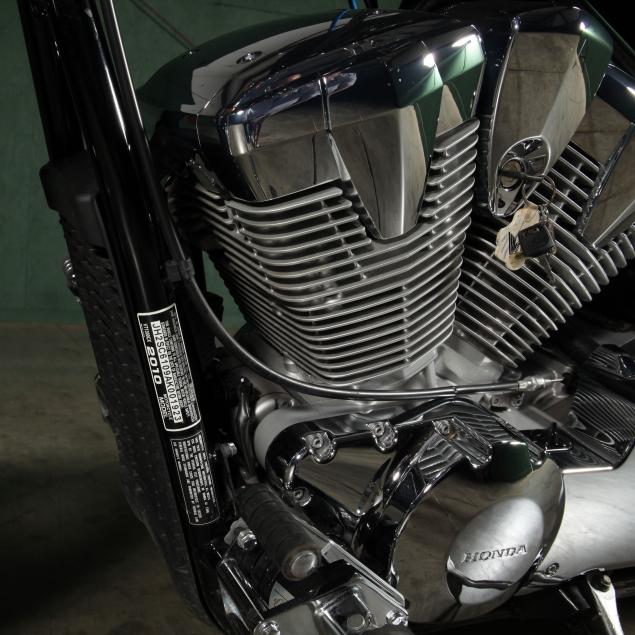 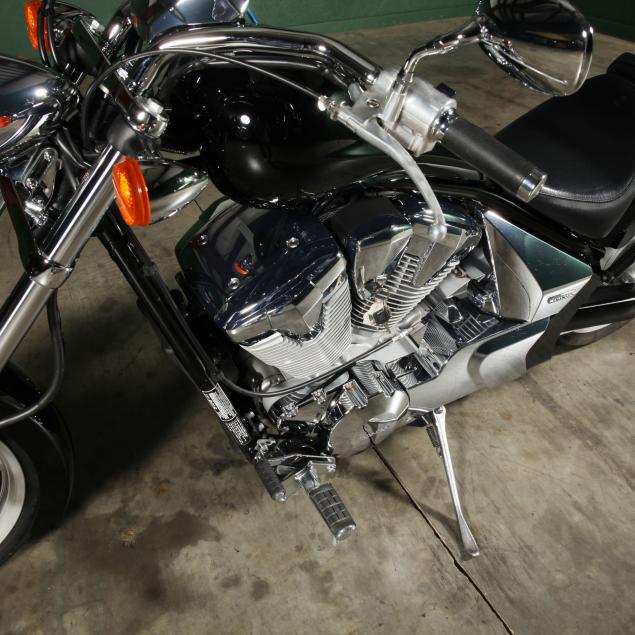 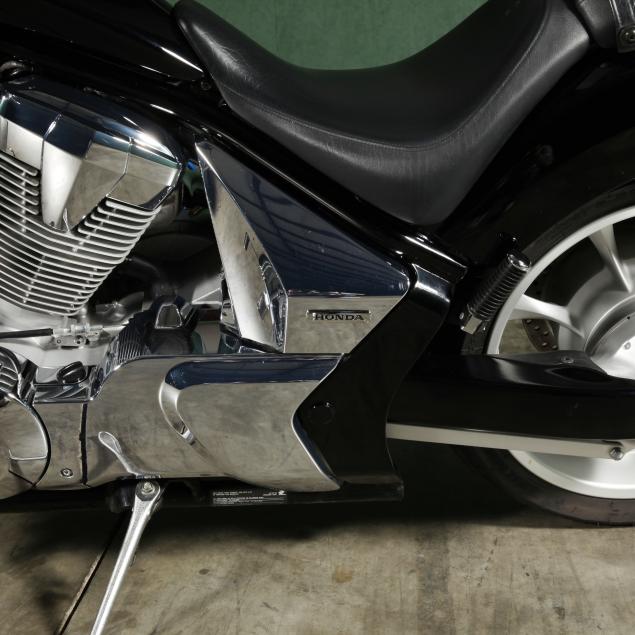 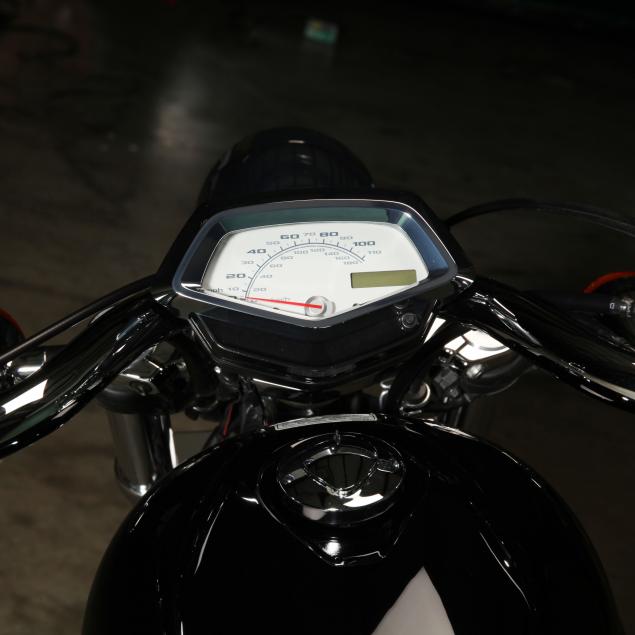 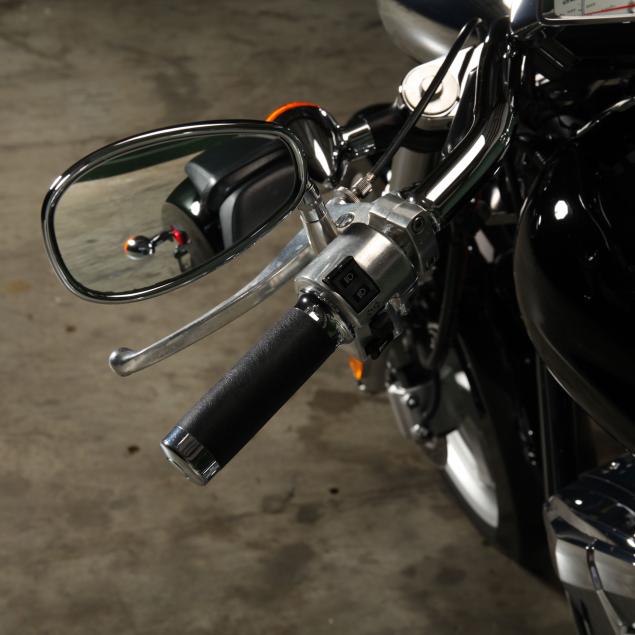 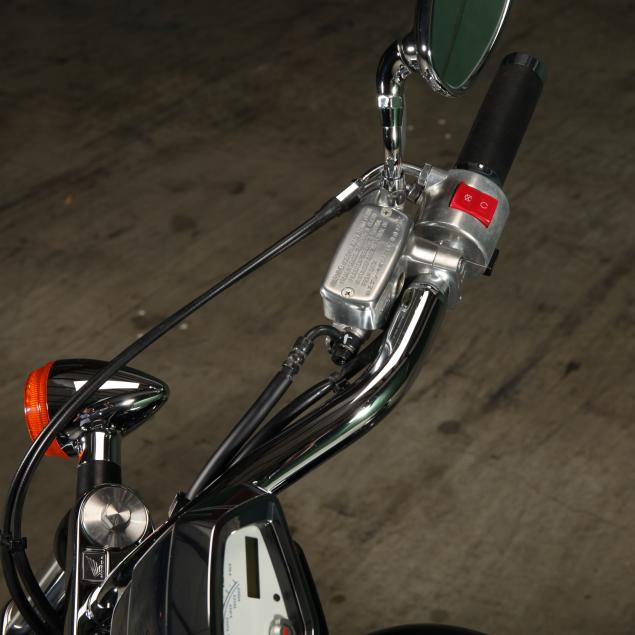 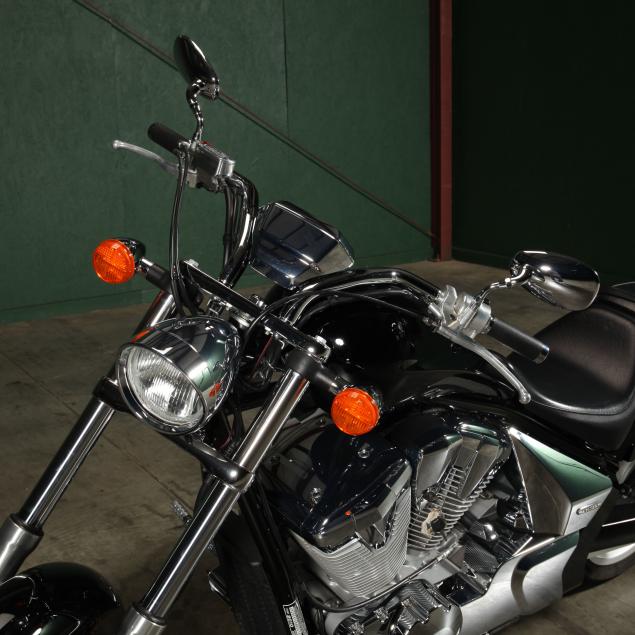 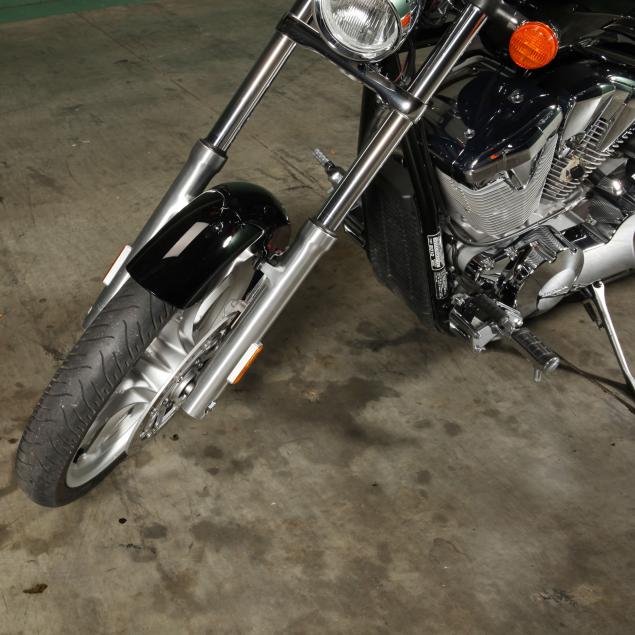 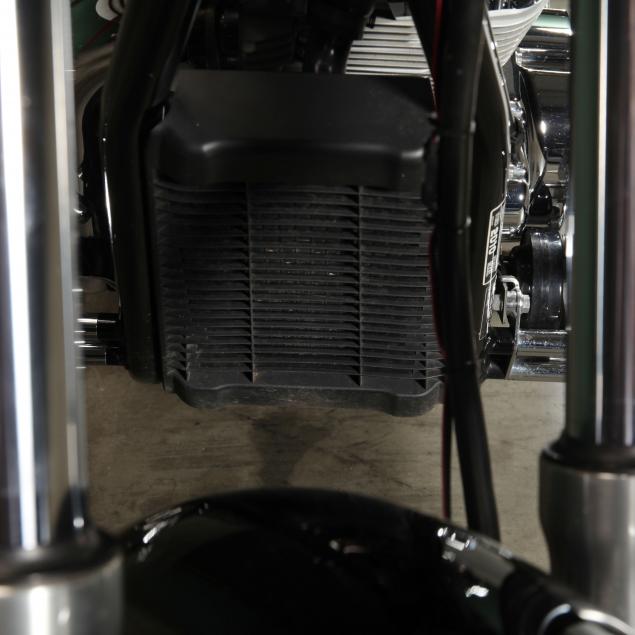 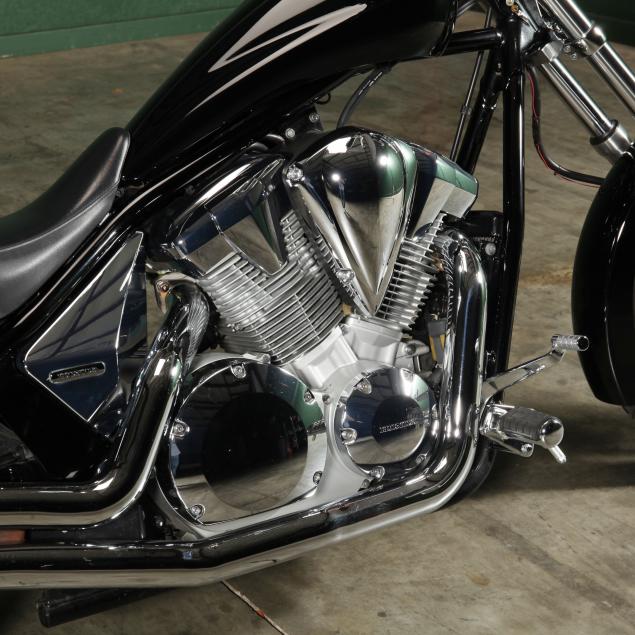 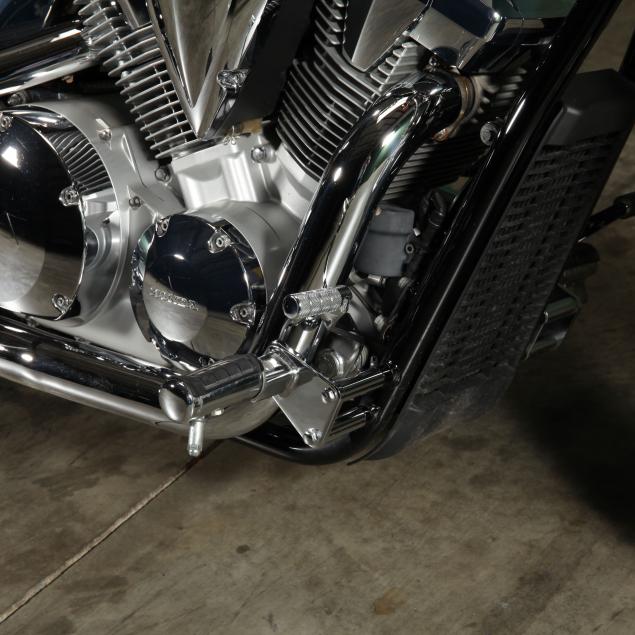 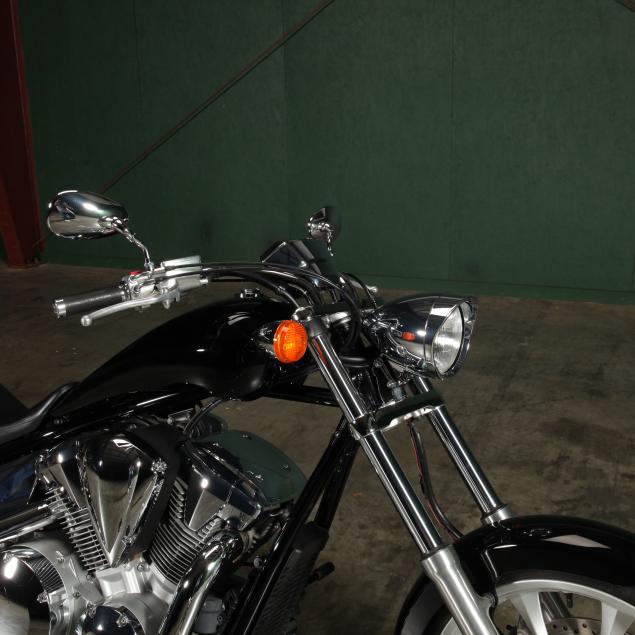 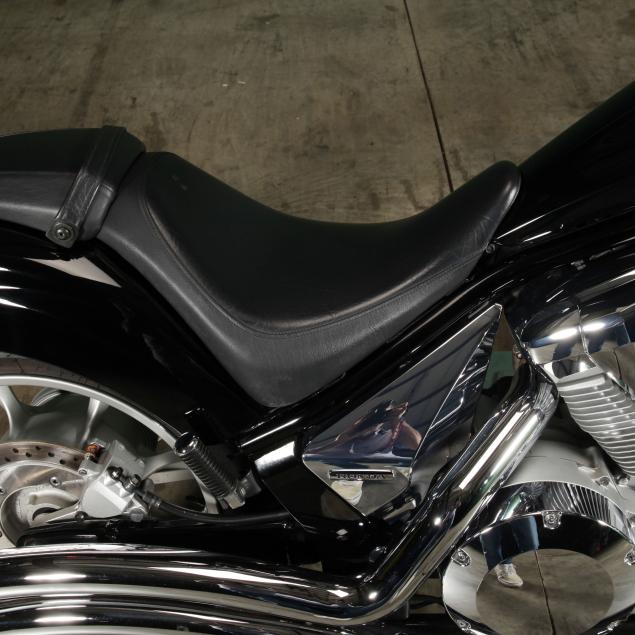