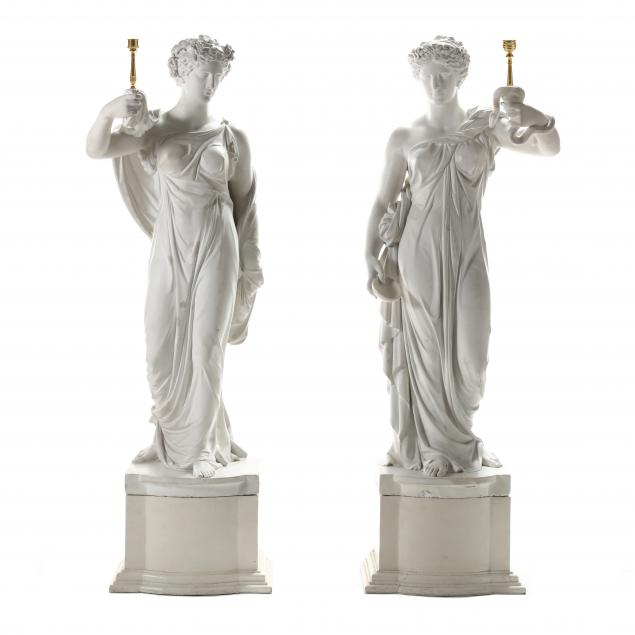 English sculptor and stonemason Humphrey Hopper was born in Wolsingham in County Durham. He attended the Royal Academy Schools in 1801, and received a Gold Medal in 1803 for his The Death of Meleager. Hopper regularly exhibited at the Royal Academy between 1799 and 1834.
In 1813, the British architect Lewis Wyatt commissioned a set of four allegorical figures which included the two related figures of Hygeia and Ceres, as well as Bacchus and Hebe for the wall-niches of the dining room at Hackwood Park, Hampshire, with dates from March to November of 1813.
Although Hopper is perhaps best known today for his allegorical figural statues and torchières, he also created busts, candelabra, clocks and specialized in memorial monuments. The best known of these includes the figural monument to General Hay in St. Paul's Cathedral, commissioned by the Government in 1814.

Both with later paint and later brass candlesticks; some areas of paint flaking; some chipping to integral plinths. Hera with chip to right big toe, crack to cup and index finger and left shoulder, chip and repair to rear upper right leg, crack and associated repair to front plinth. Ceres with chip to one vine leaf on crown, right foot with dent to heel. 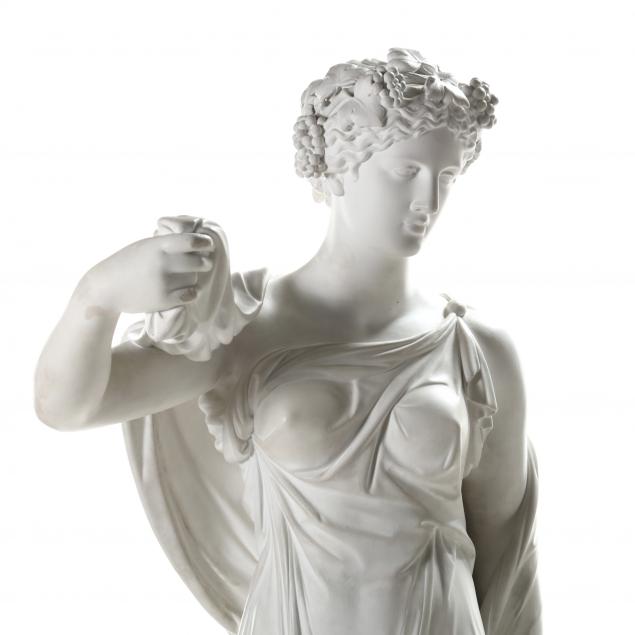 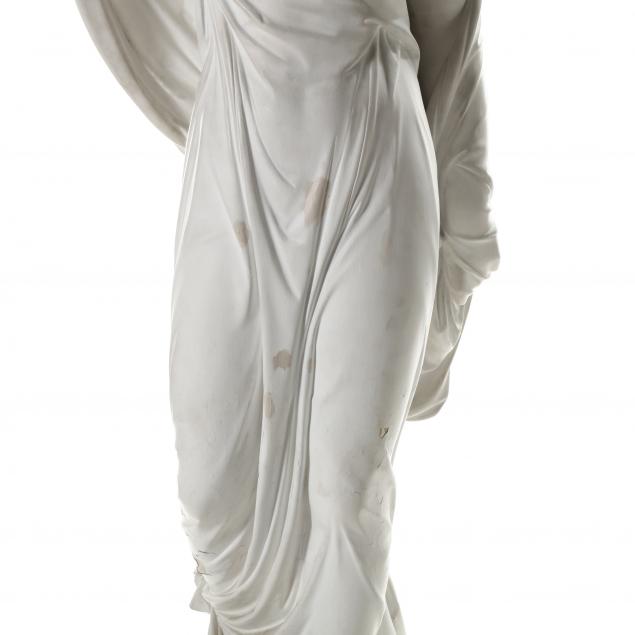 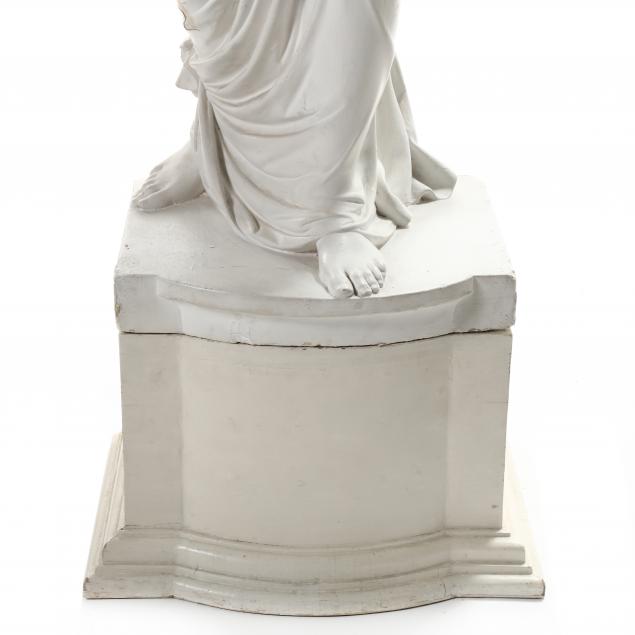 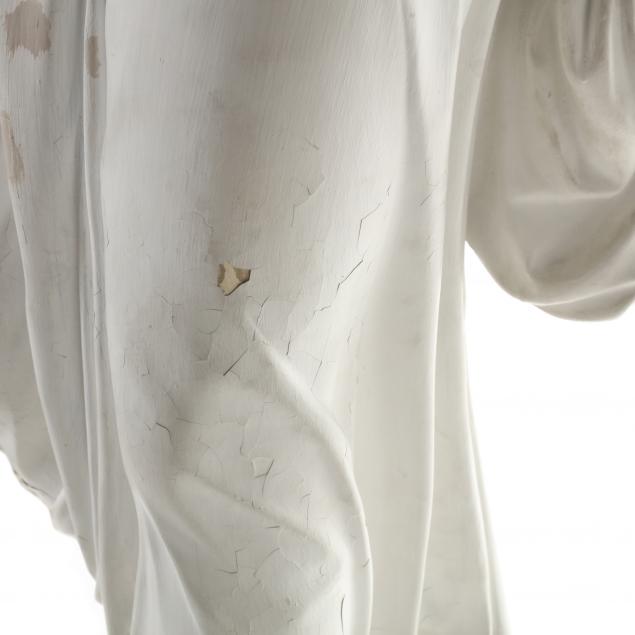 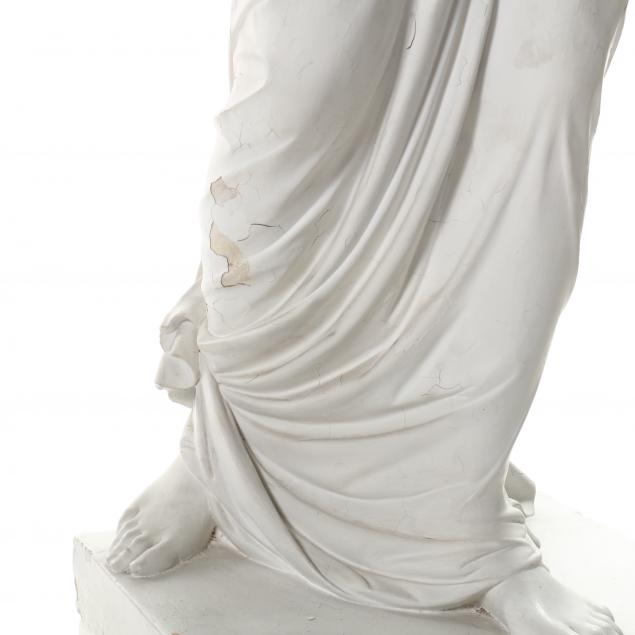 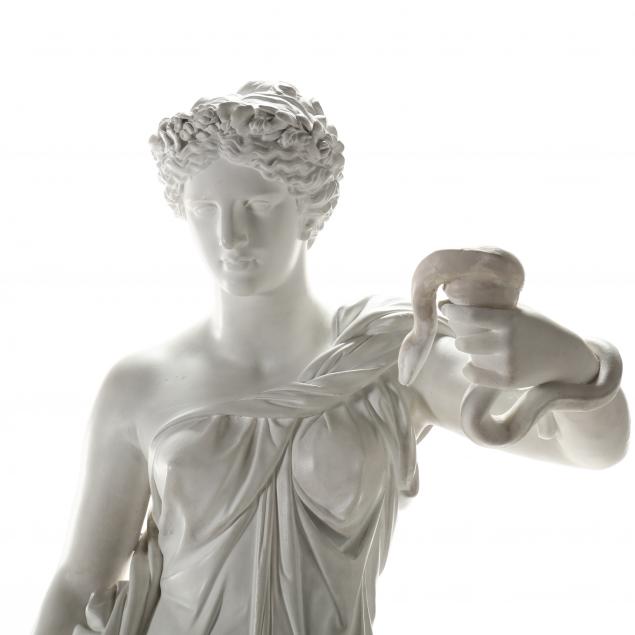 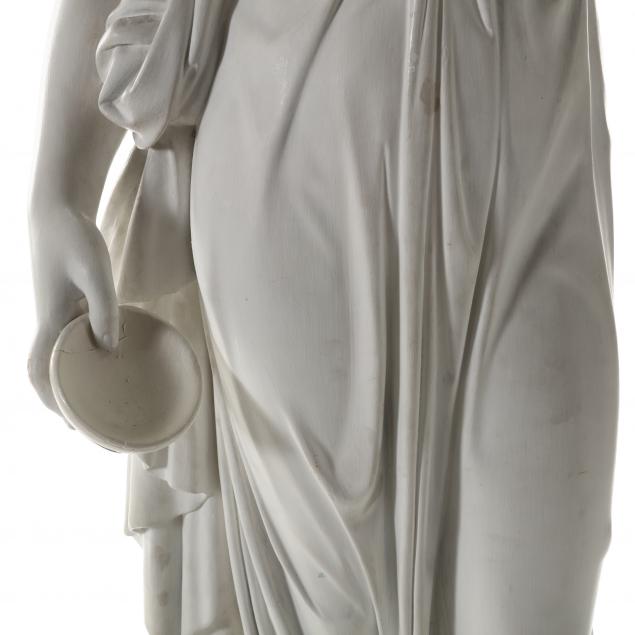 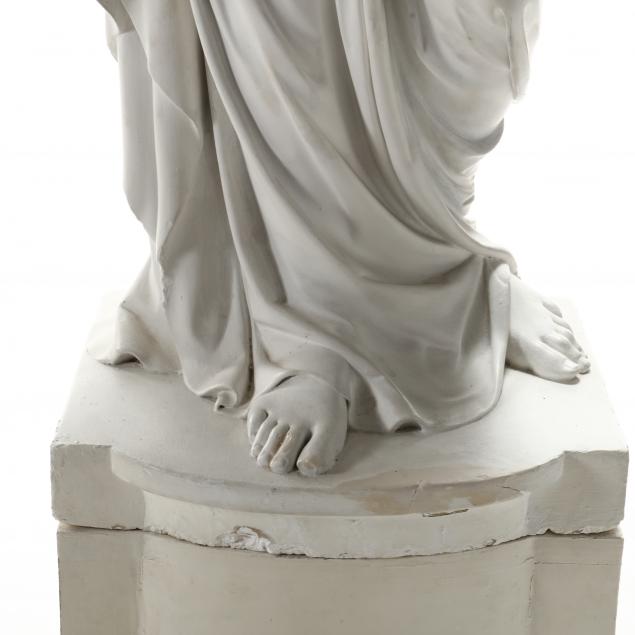 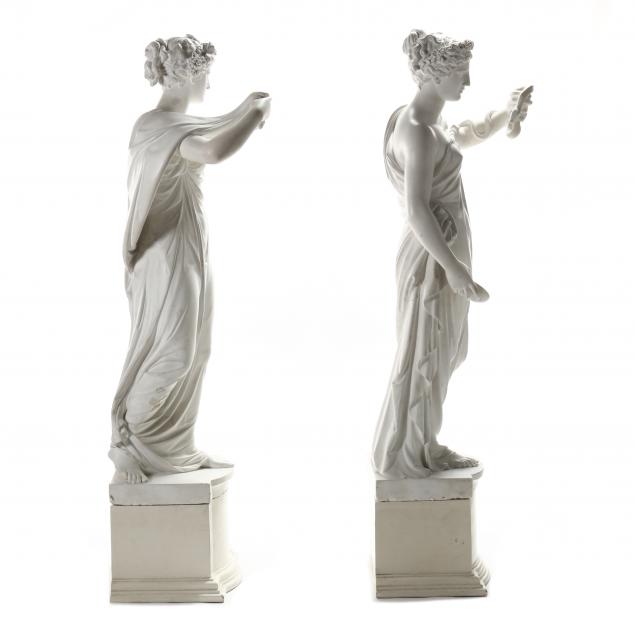 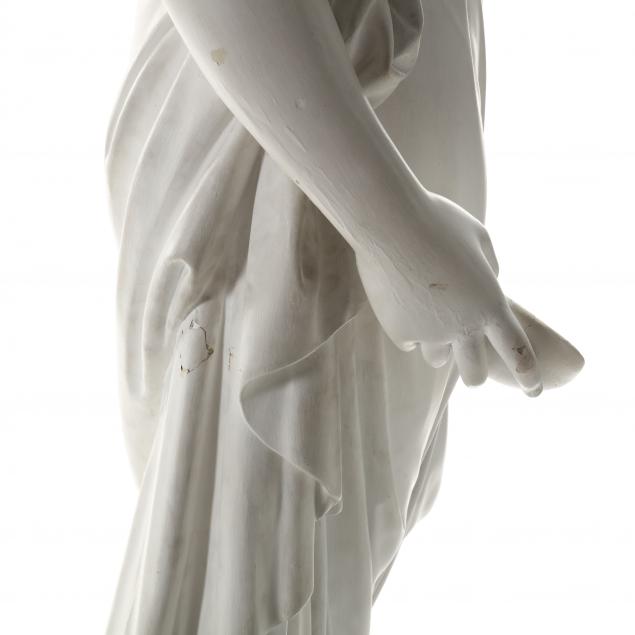 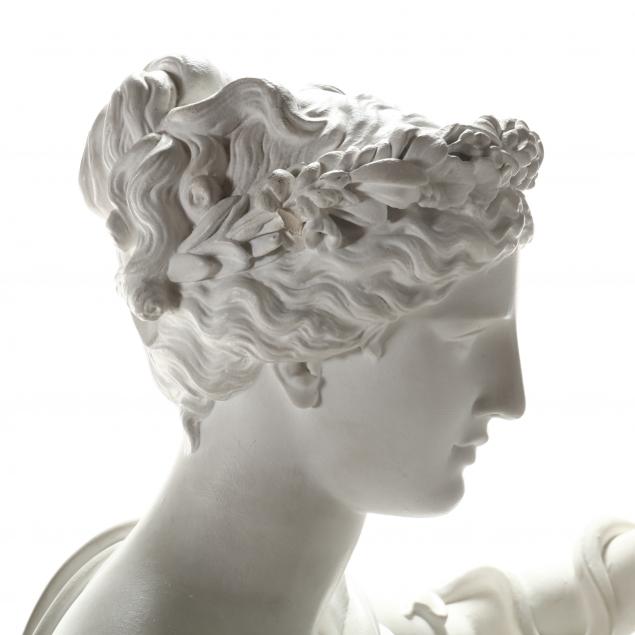 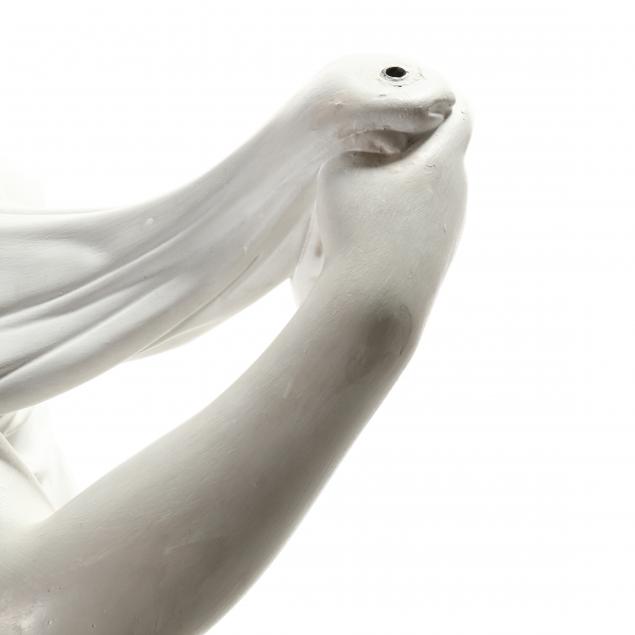 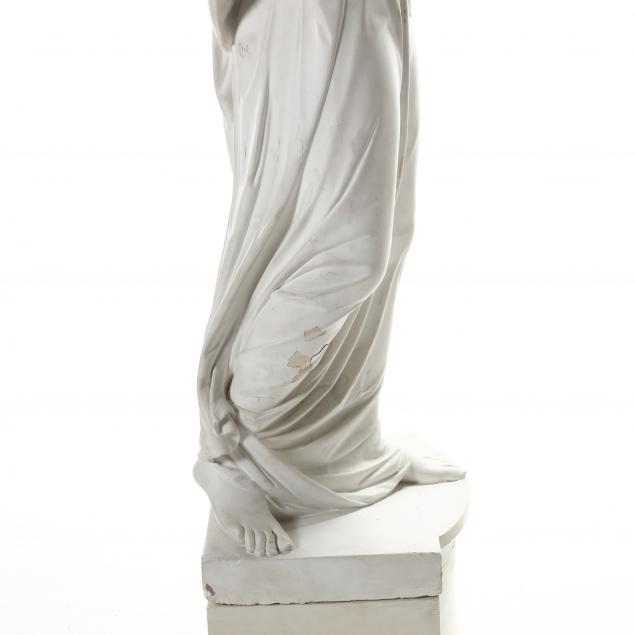 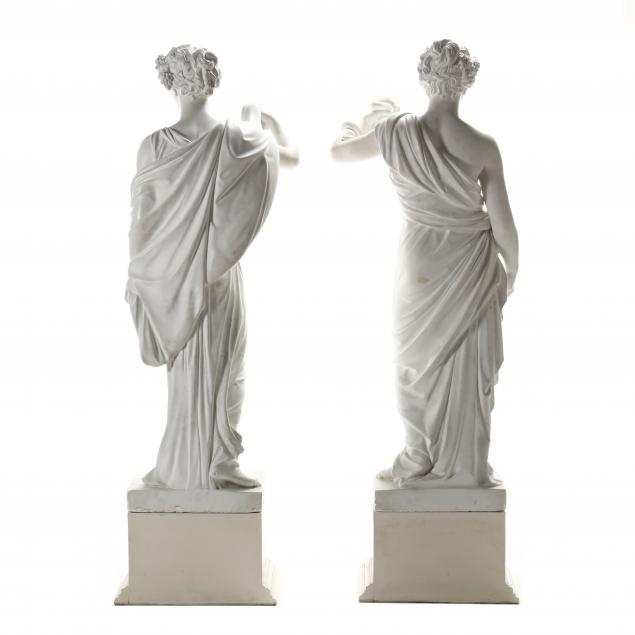 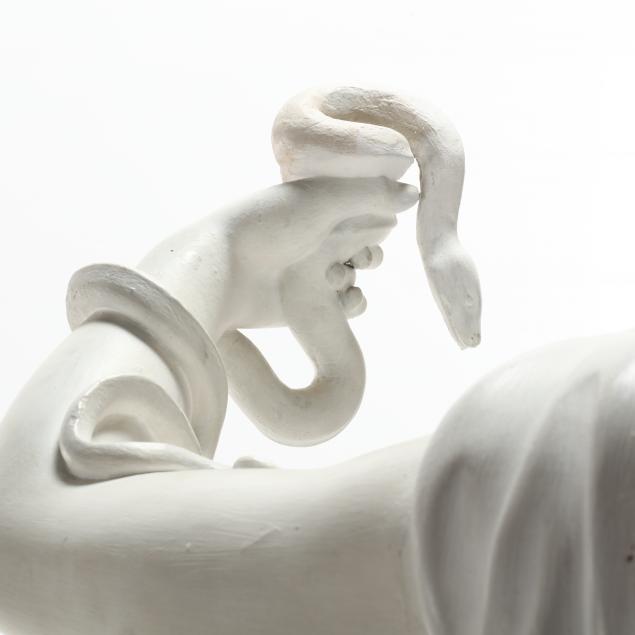 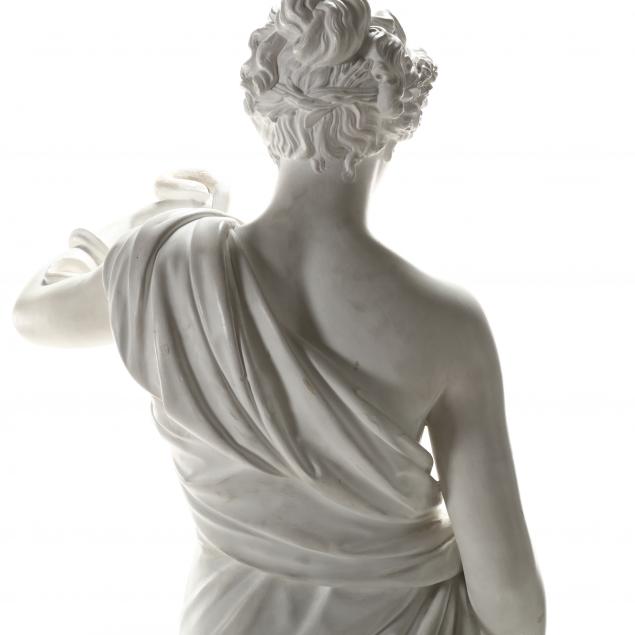 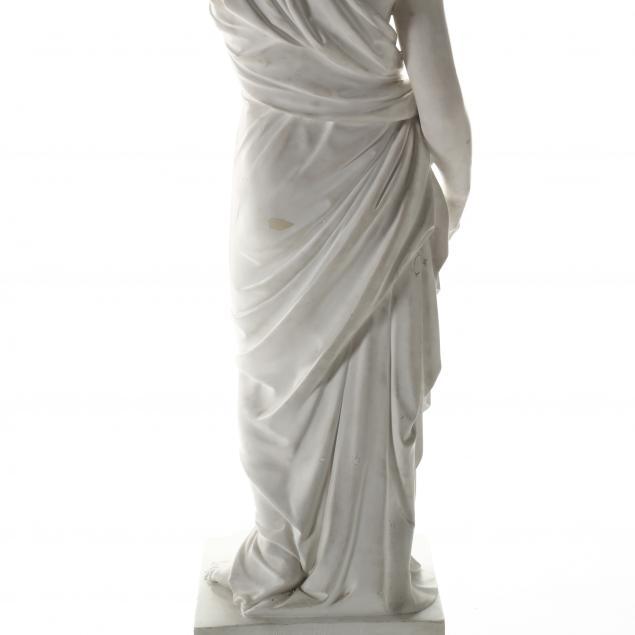 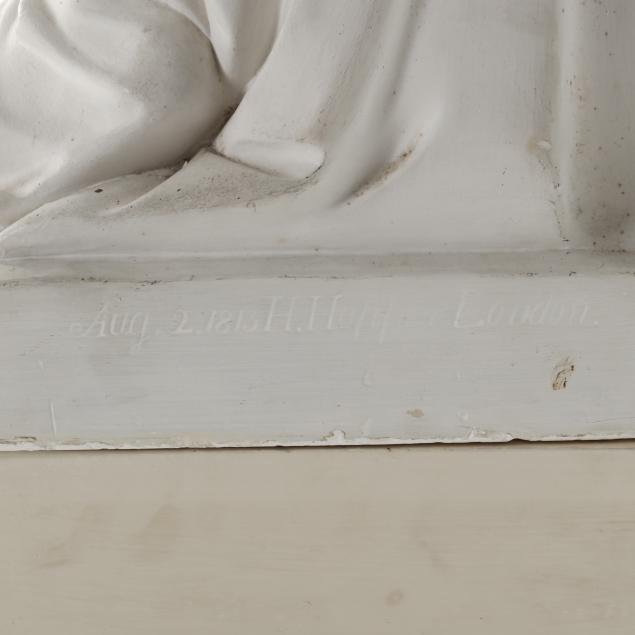 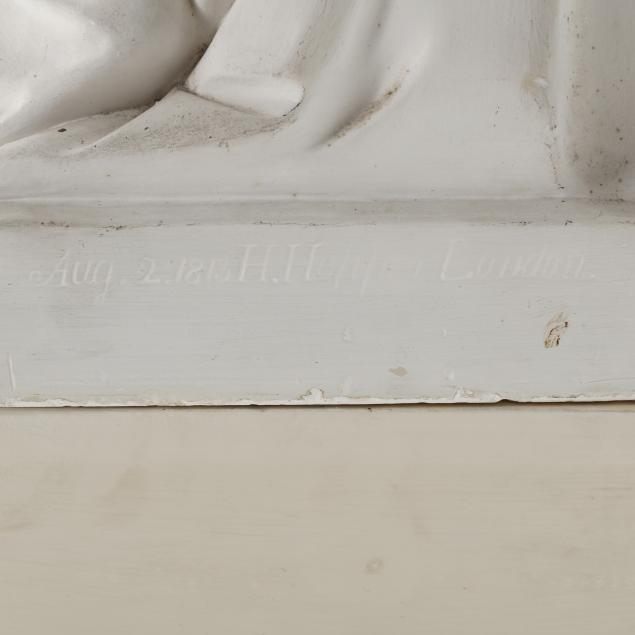 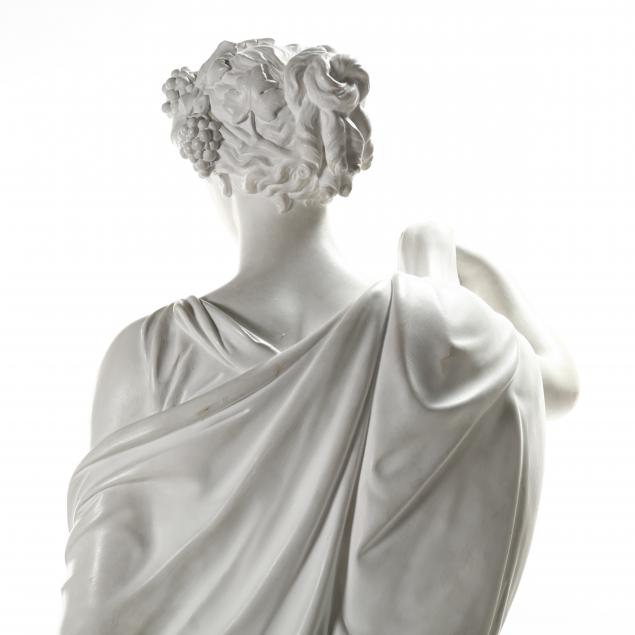 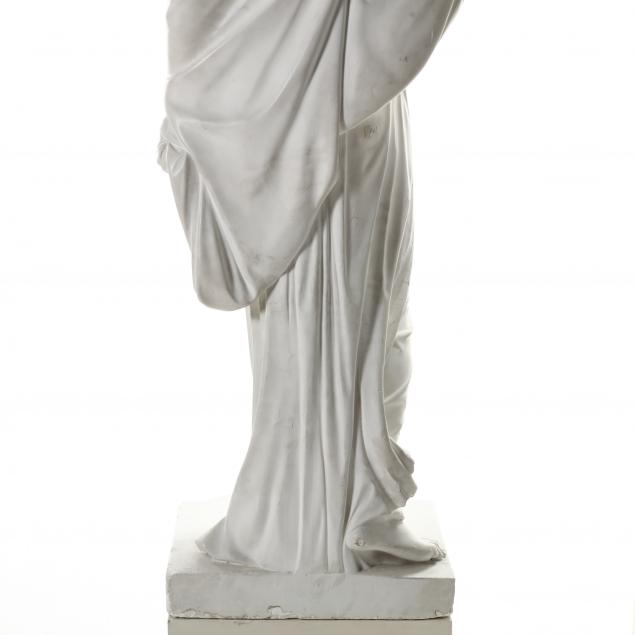 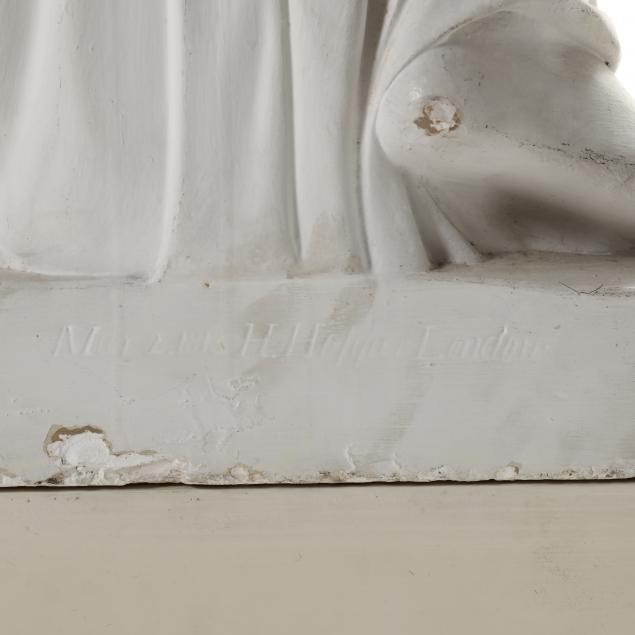 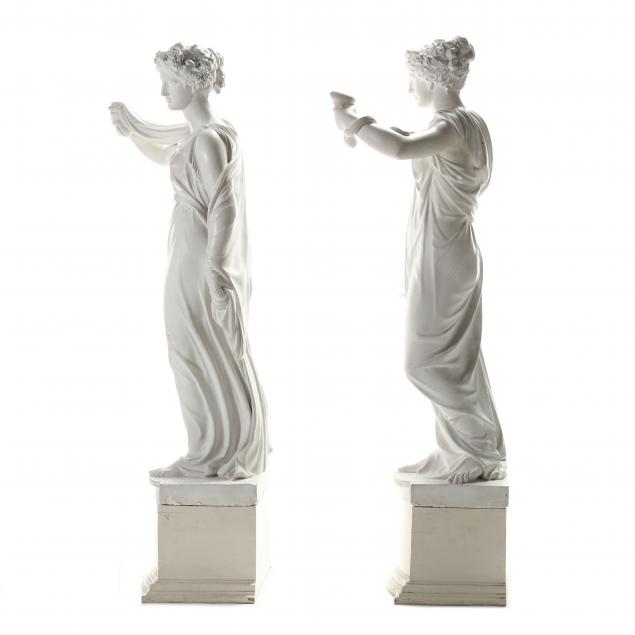 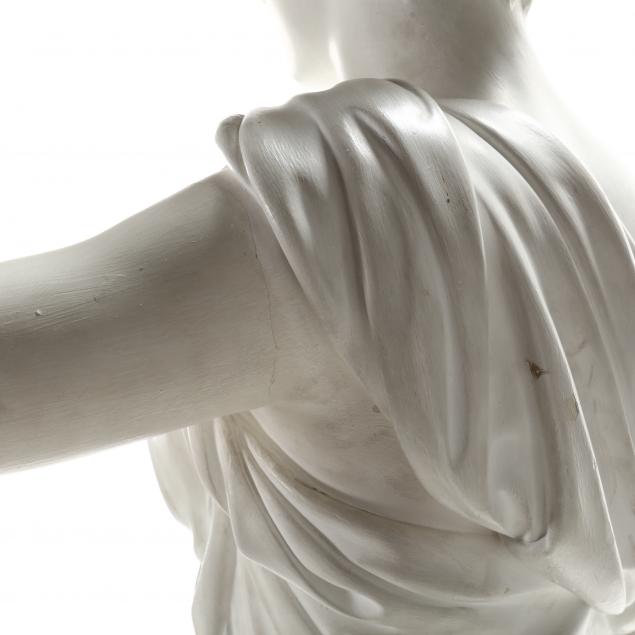 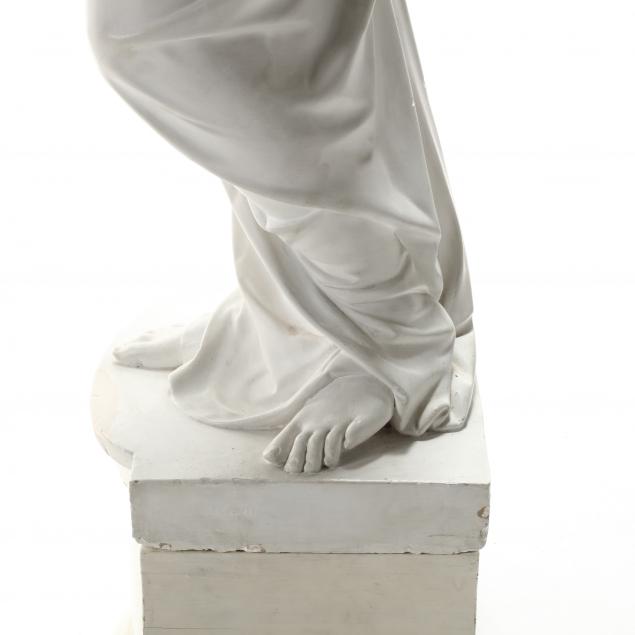 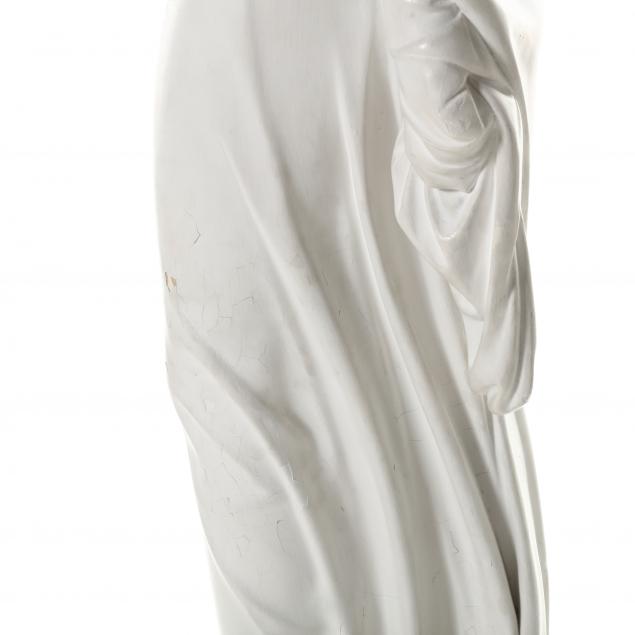 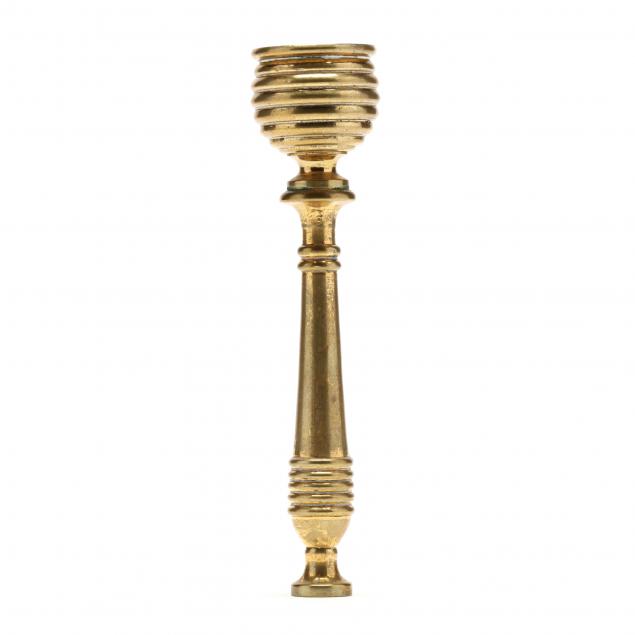 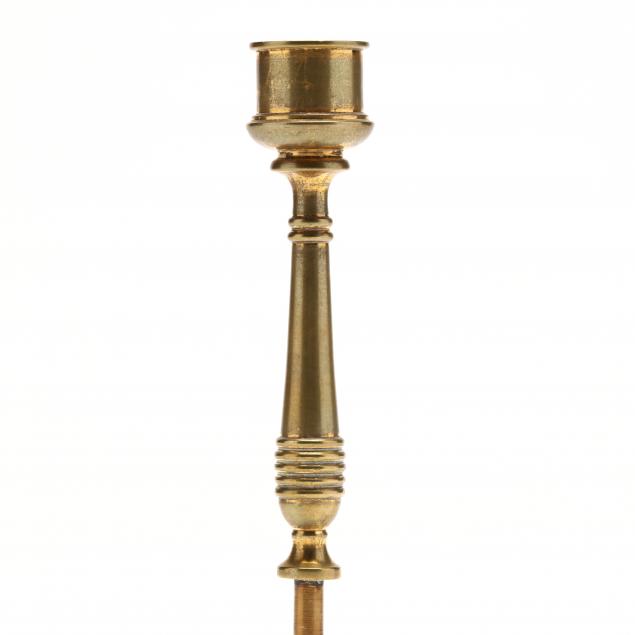 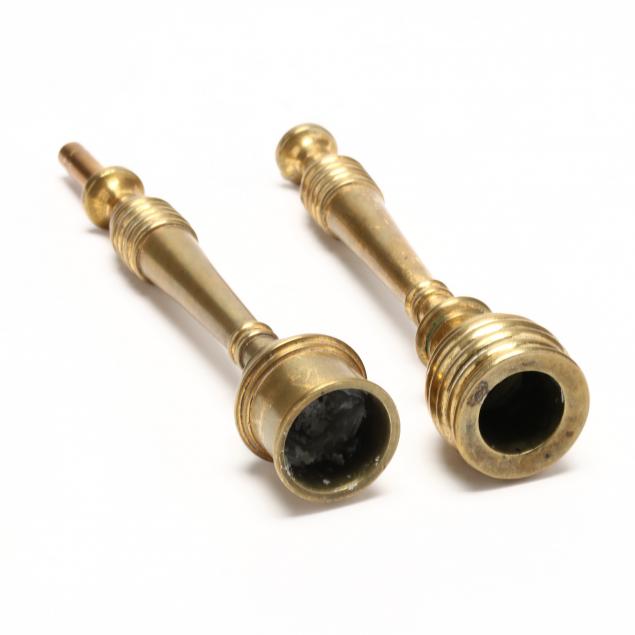