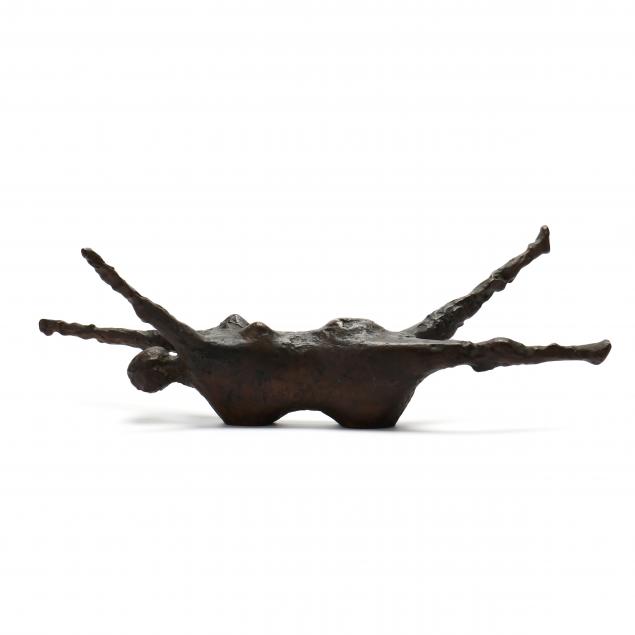 British sculptor, Kenneth Armitage, was born in Leeds in 1916. He studied at Leeds College of Art (1934-37), and received sculpture instruction at the Slade School of Fine Art, London (1937-39). His works are characterized as having a passion for the human condition, with an emphasis on figural abstraction, simplification of form, and abiding movement. Kenneth explains his own visual and conceptual approach to his work: "Naturally my sculpture contains ideas or experiences other than those that derive directly from observation of the human image, nevertheless it is always dressed in some degree in human form."

After serving in the army during WWII, he became Head of Sculpture at Bath Academy of Art, Corsham. His first one-man show was at Gimpel Fils in 1952, and exhibited at the Venice Biennale in 1952 and 1958, where he won the David E. Bright Foundation Award (1958).

In 1956, Kenneth won in first prize in an international competition for a war memorial for the town of Krefeld, Germany. He was a visiting professor at the University of Caracas, Venezuela and Boston University, and was a visiting tutor at the Royal College of Art. In 1969, he was awarded a CBE and in 1995 was elected a Royal Academician. Armitage has an expanisve exhibition history, with works in many notable collections. Retrospective exhibits of his work include the Whitechapel Art Gallery, London (1959), Artcurial, Paris (1985) and the Yorkshire Sculpture Park (1996-97). 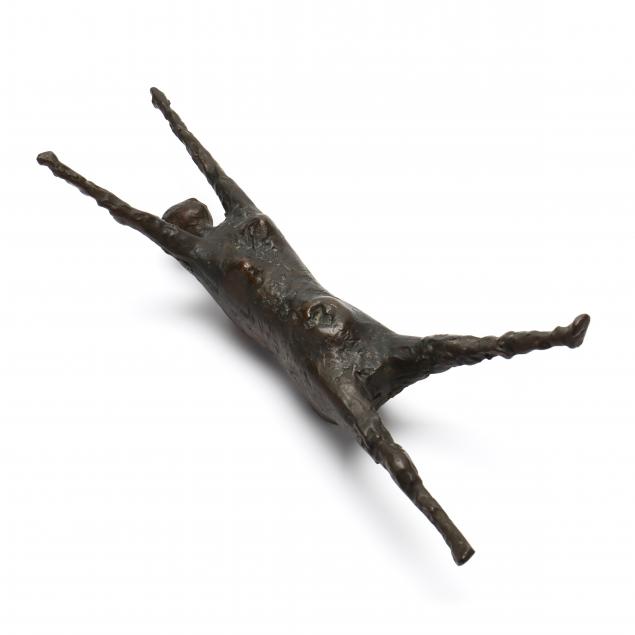 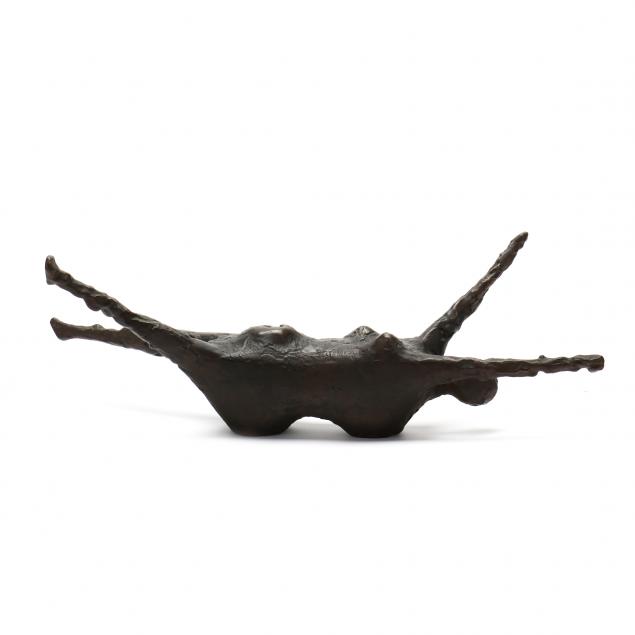 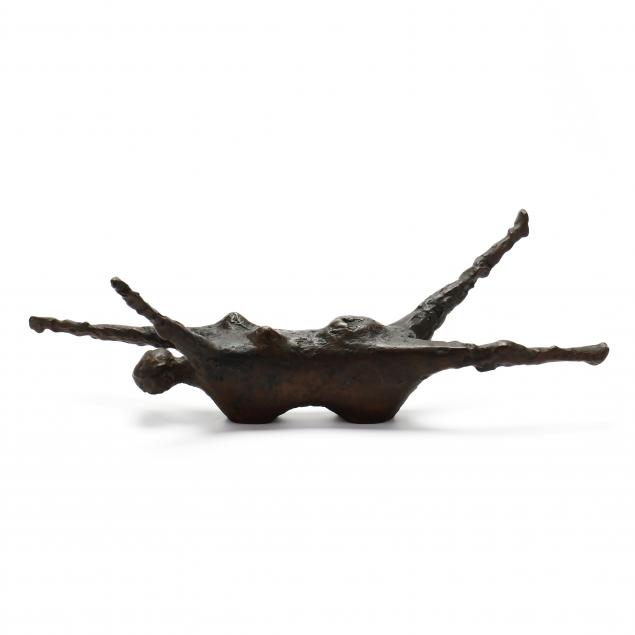 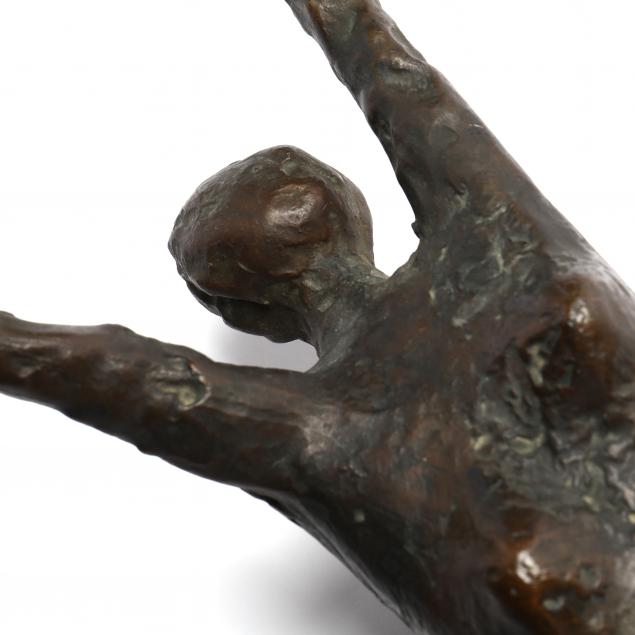 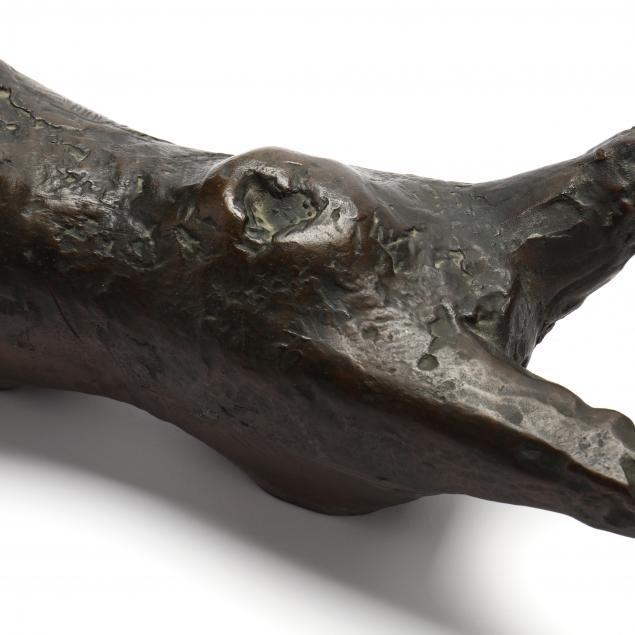 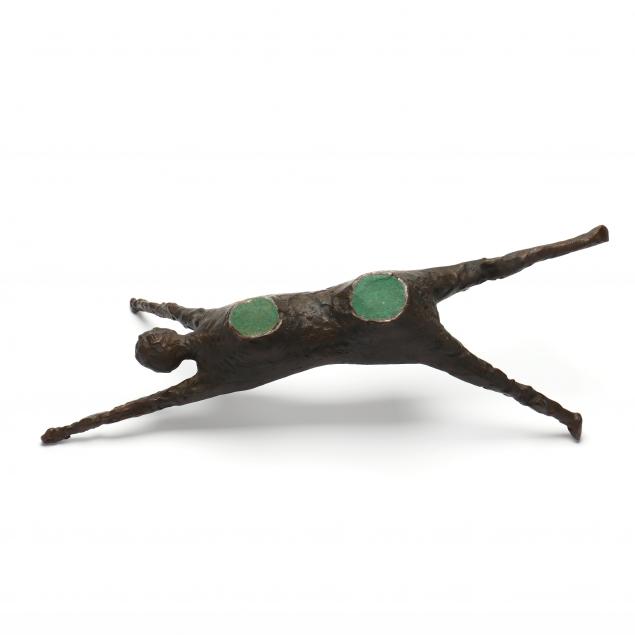 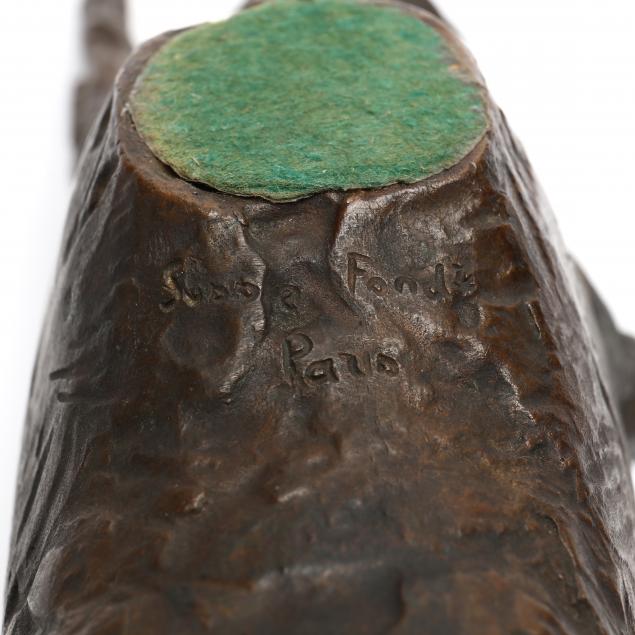 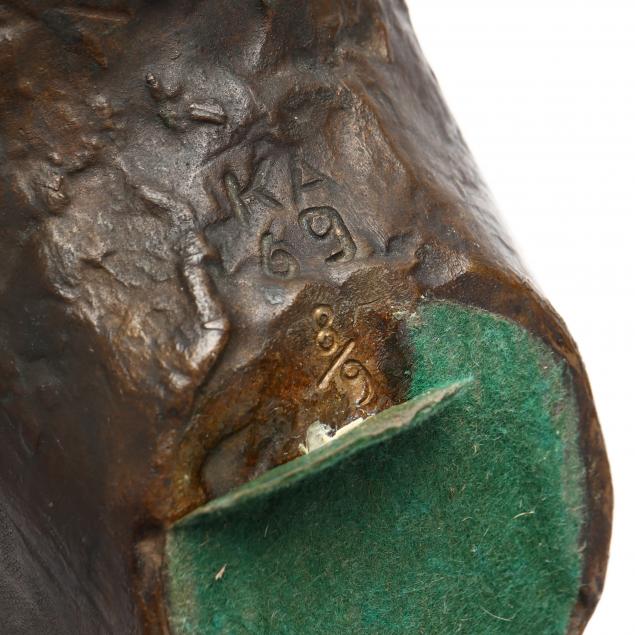