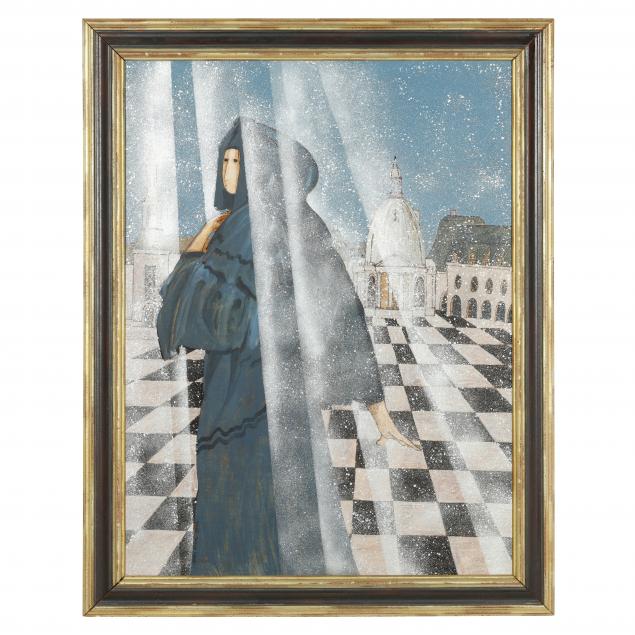 Some minor rubbing and nicks to frame; separation to frame corners. 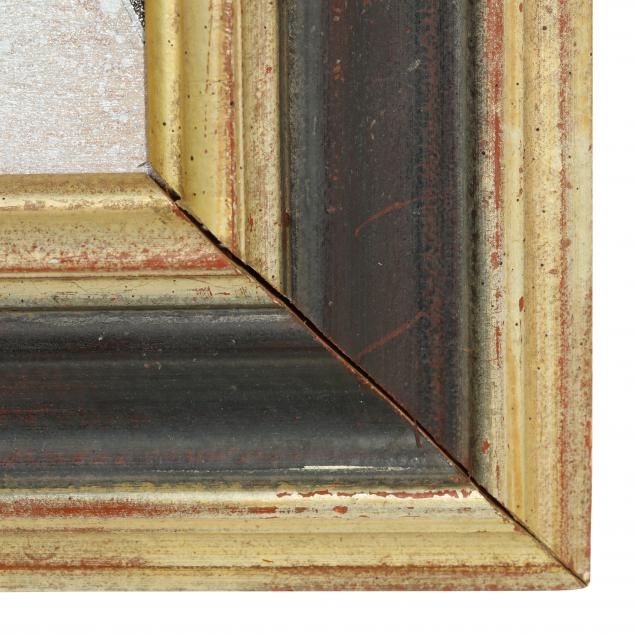 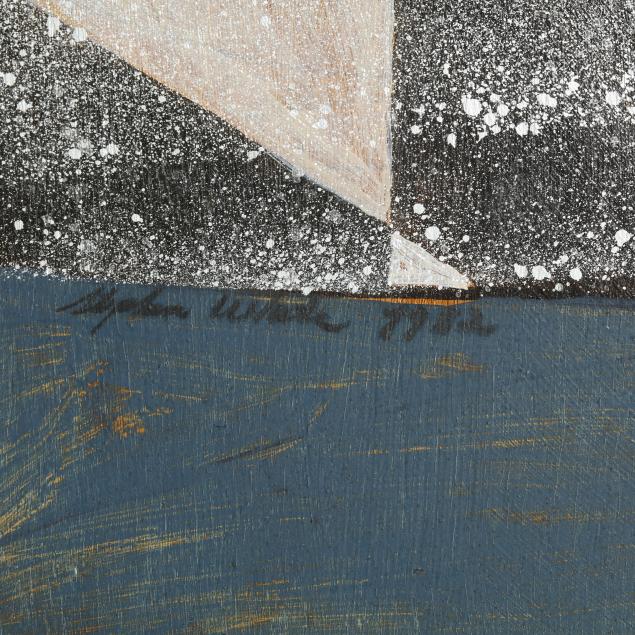 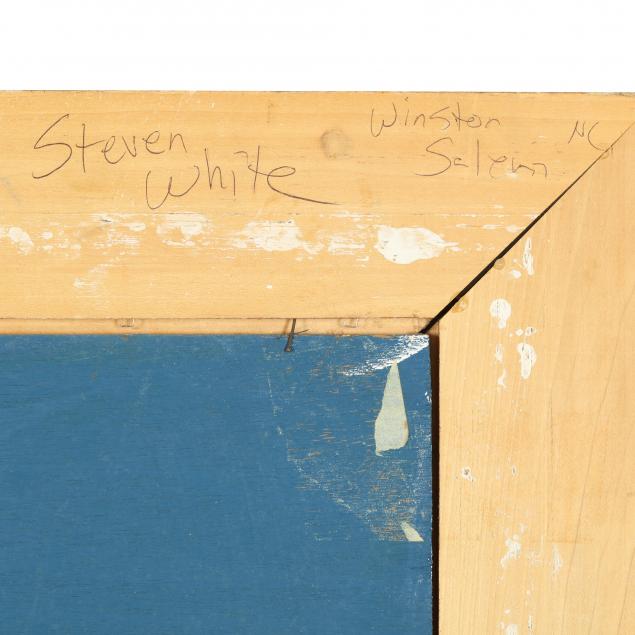 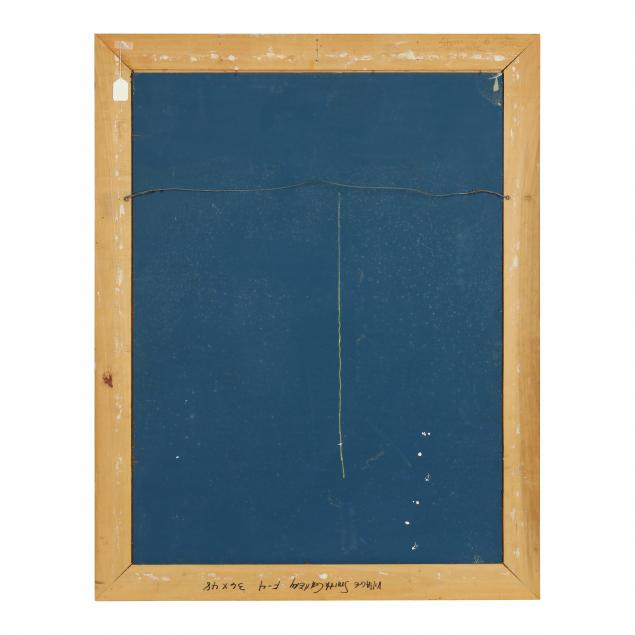