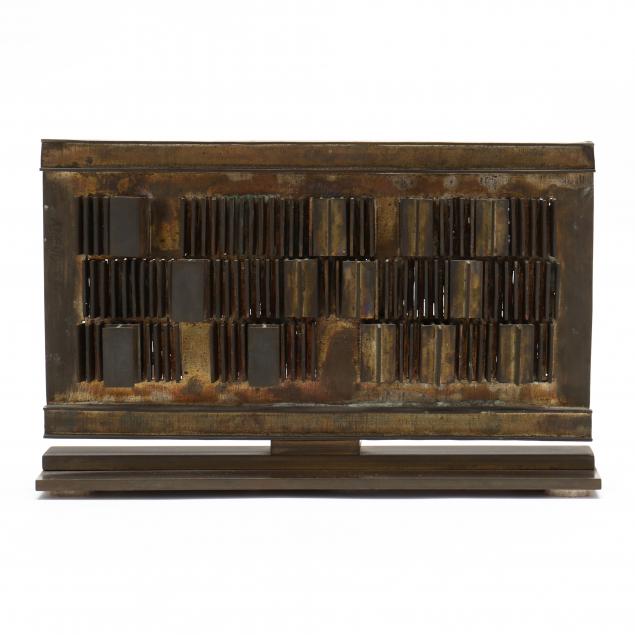 Lot 2108
Harry Abend (Polish/Venezuelan, 1937-2021), Maquette for Mural at the Caracas Hilton
Lot Details & Additional Photographs
1969, patinated bronze, signed and dated "Abend '69," retains label/receipt from Fundación Eugenio Mendoza, with title Estudio para Mural al Caracas Hilton. In 1969, Harry received a commission for two murals for the Caracas Hilton Hotel, one in concrete and the other in stainless steel. This maquette bears strong similarity to his large stainless steel sculpture located at the garden entrance of the Caracas Hilton (now the present day Hotel Alba).

Born in Yaroslau, Poland in 1937, Harry Abend moved to Venezuela at the age of 11 and began working as a sculptor in 1958. He studied at the Faculty of Architecture and Urbanism of the Central University of Venezuela. Abend began exhibiting in 1961 and, in 1963, won the National Sculpture Prize with work from one of his first series titiled ”Forma.” A year later he participated in a workshop in Caracas with the English sculptor Kenneth Armitage and other aspiring Venezuelan artists, culminating in the exhibition Kenneth Armitage and Eight Venezuelan Sculptors (Museo de Bellas Artes, 1964).
Abend's emphasis from this point moved firmly into a geometric constructivism, creating relief works in metal and concrete that integrate within various architectural locations primarily in various buildings in Caracas, Venezuela including: Synagogue of the Israelite Union (1969); the Hotel Caracas Hilton, today Hotel Alba Caracas (1969); the Central Park Plenary Hall (1974); the Beth-El Association Synagogue (1974-1975); Teresa Carreño Theater (1980-1982); Sala Mendoza (Caracas, 1973).

From 1976 to 1982, Abend lived and worked in London where he shifted toward wood as a preferred media, creating geometric assemblages, often utilizing small pieces of non-objective forms in carefully arranged compositions. These were exhibited in the exhibition Puertas, ventanas y relieves at the Sala Mendoza (1980).

Harry moved back to Venezuela in the early 1980s, where his work continued in wood but with an emphasis on more totemic structures and installations of various "negatives" collected from his carved structures. His later works were exhibited at the Museo de Bellas Artes (1989), The Galería de Arte Nacional (Caracas, 1992), and the Sala Mendoza (1995). 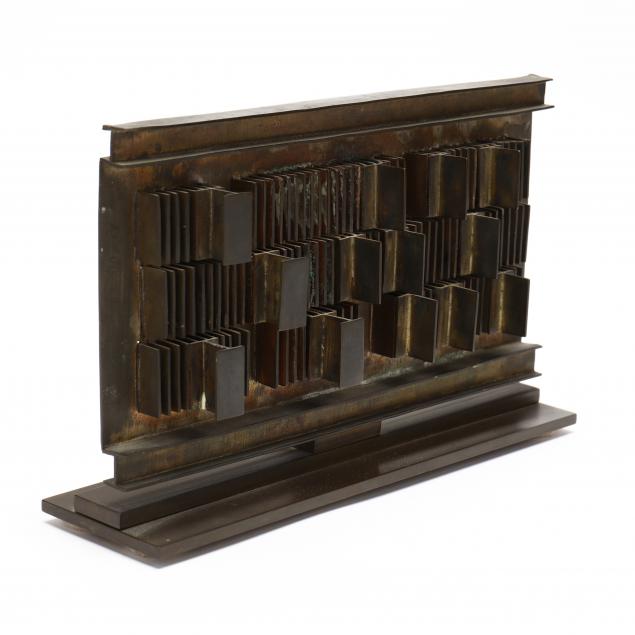 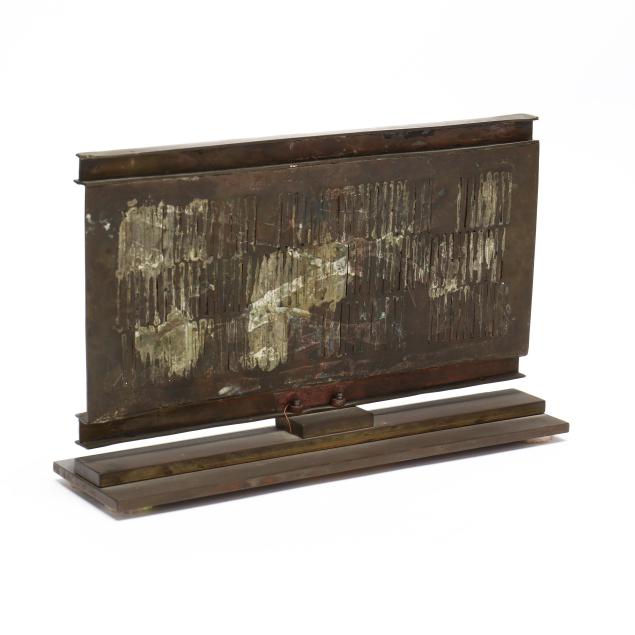 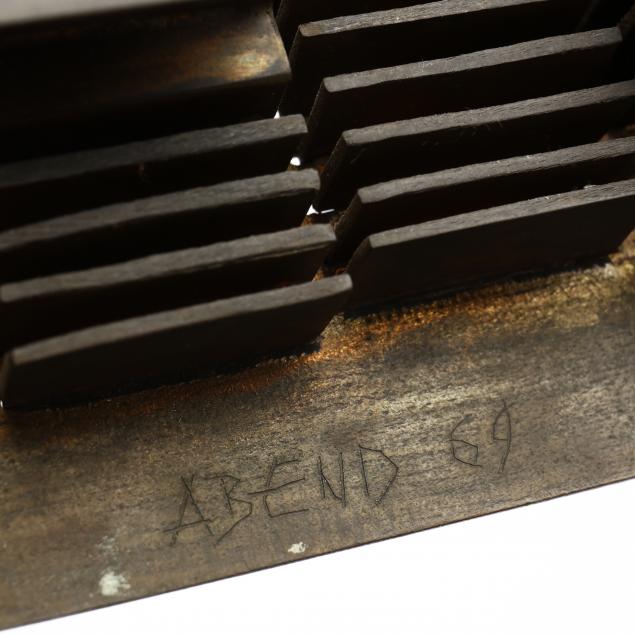 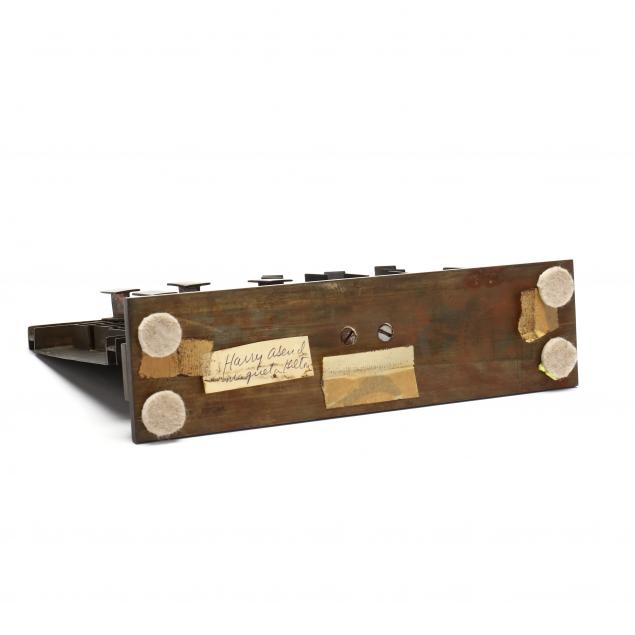 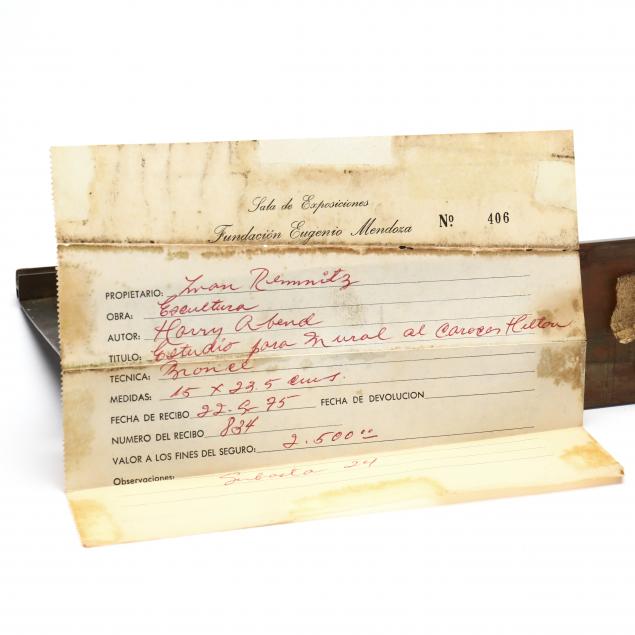 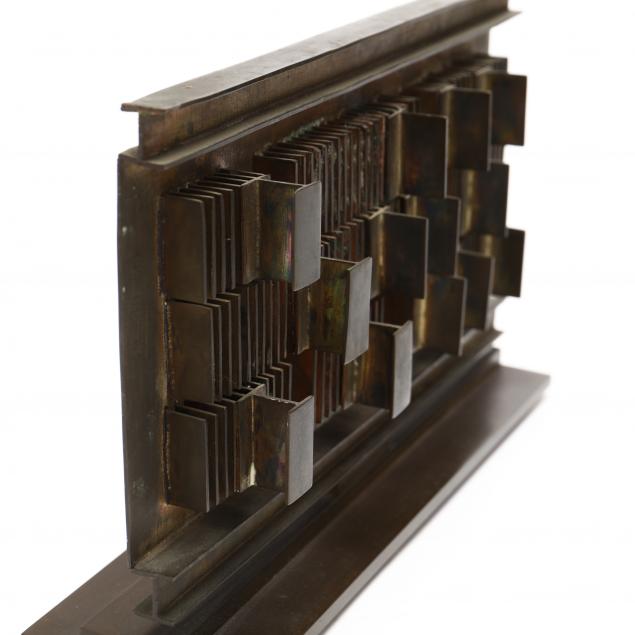