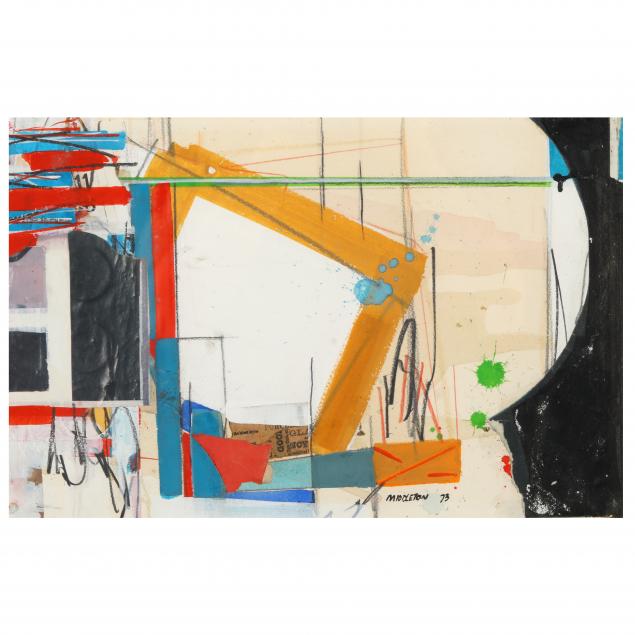 Some staining and surface grime (mostly to matting, but some visible on work itself); not examined out of frame. 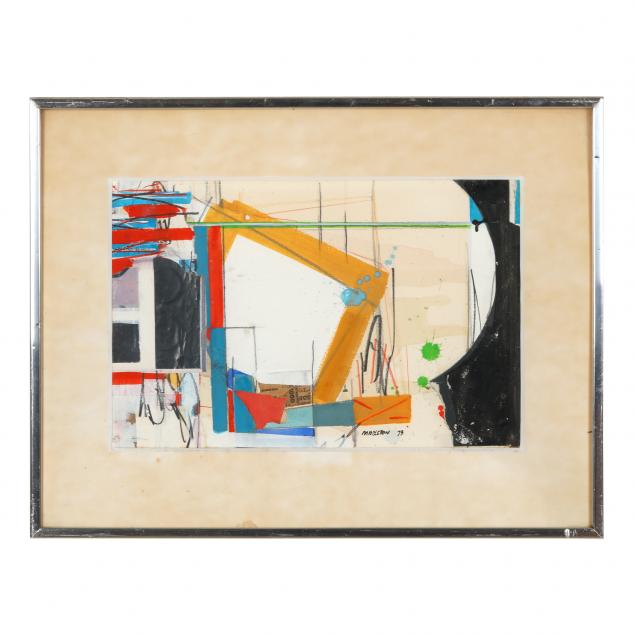 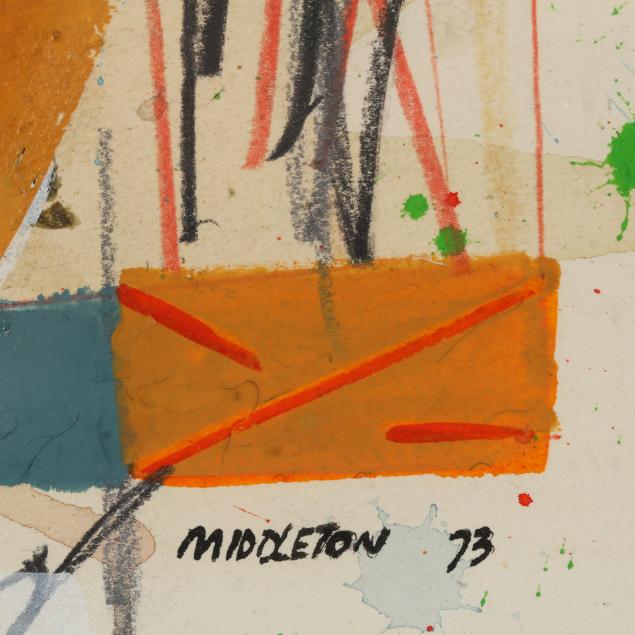 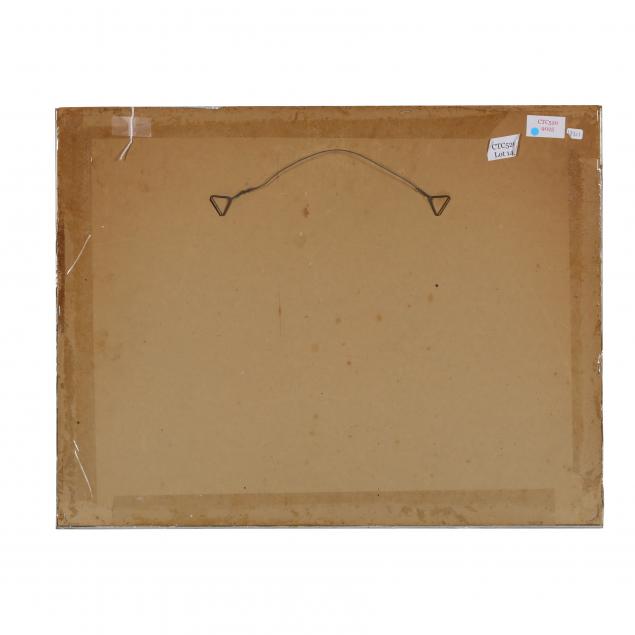