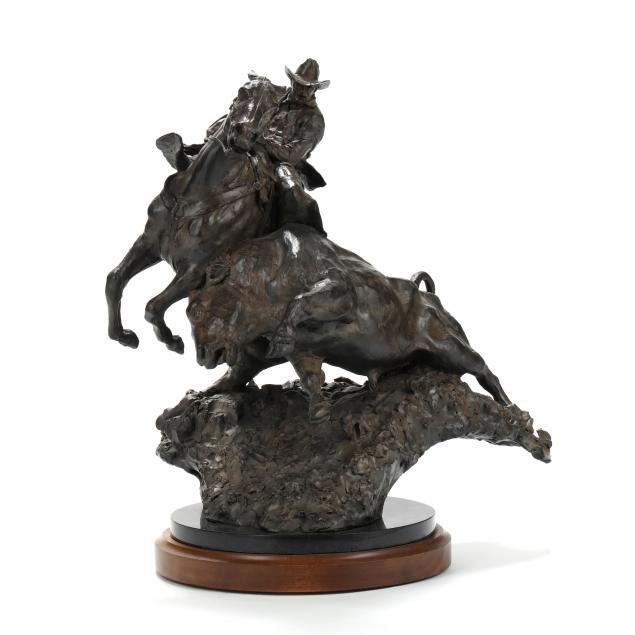 Herb Mignery was raised on the Mignery ranch near Bartlett, Nebraska. He cast his first bronze in 1973, and from that time devoted himself to sculpture. Well known for his Western figure and wildlife sculptures, Mignery has created both smaller scale and numerous large scale public commissioned bronze sculptures including a life-size bust of President Gerald Ford for the performing arts center in Vail, Colorado; a twenty-foot high Hashknife Pony Express sculpture for Scottsdale, Arizona; and numerous monuments in South Dakota, Texas, Nebraska, Hawaii, New York and California. He is the recipient of various sculpting awards including several Gold Sculpture Awards from the Cowboy Artists of America, the Kieckhefer Award for Best of Show, and the Ray Swanson Memorial Award. 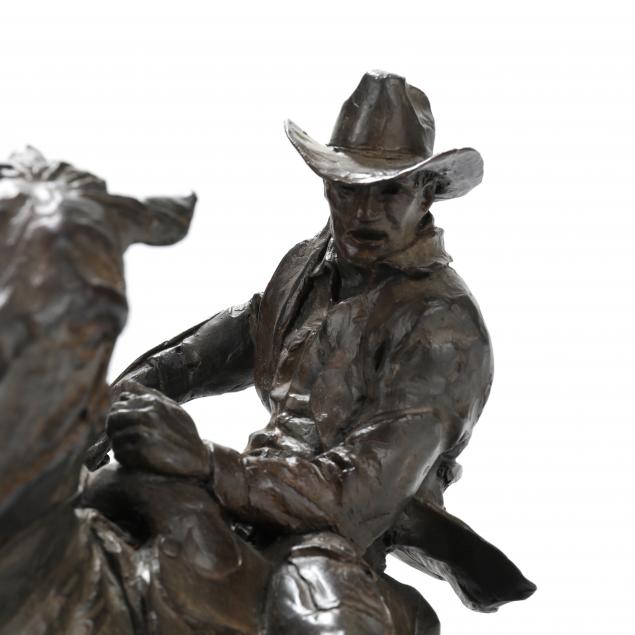 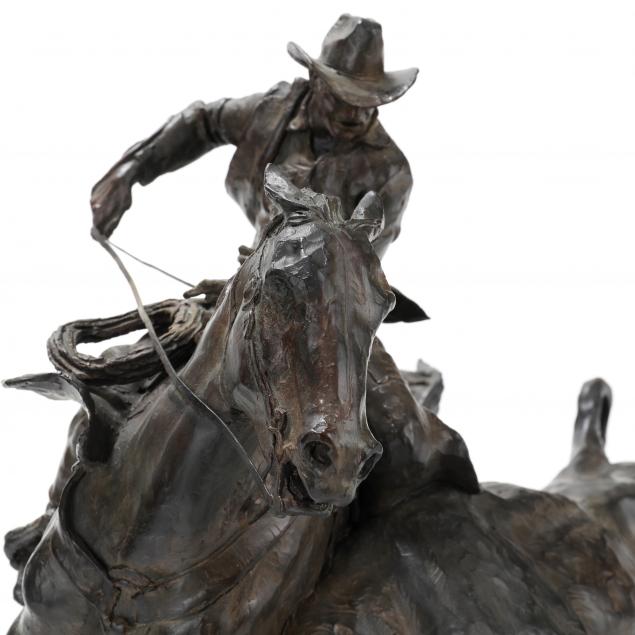 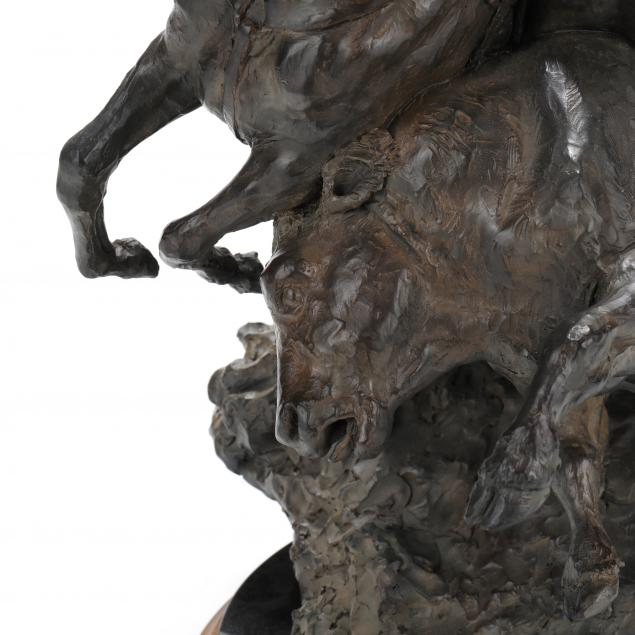 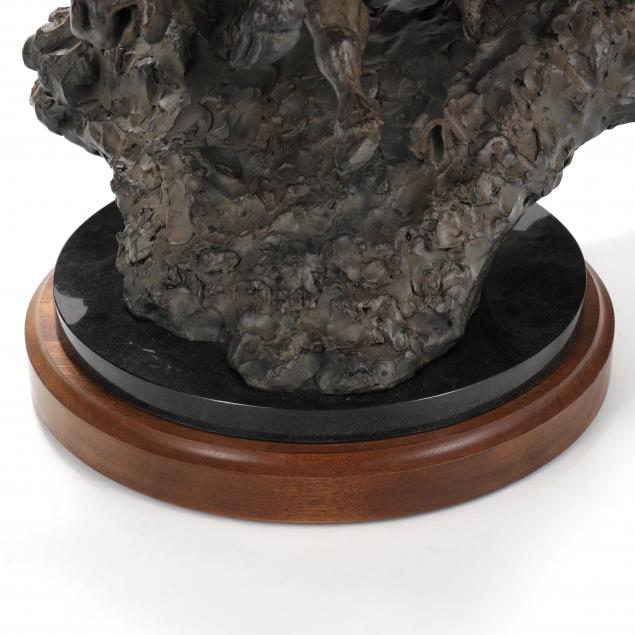 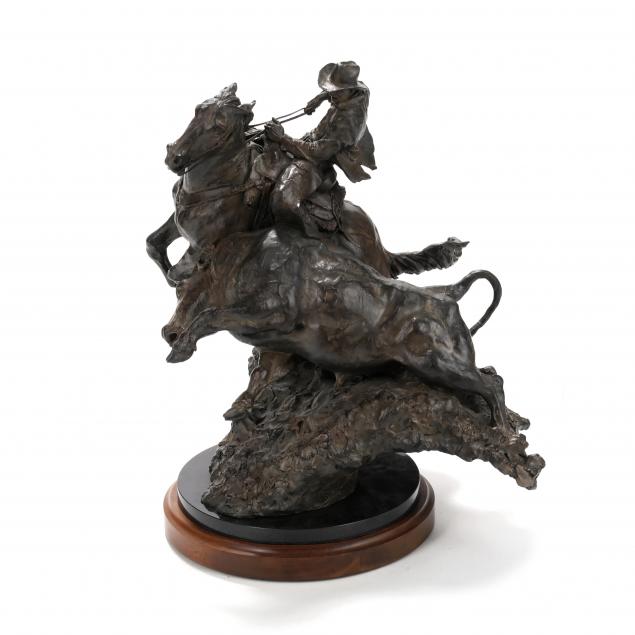 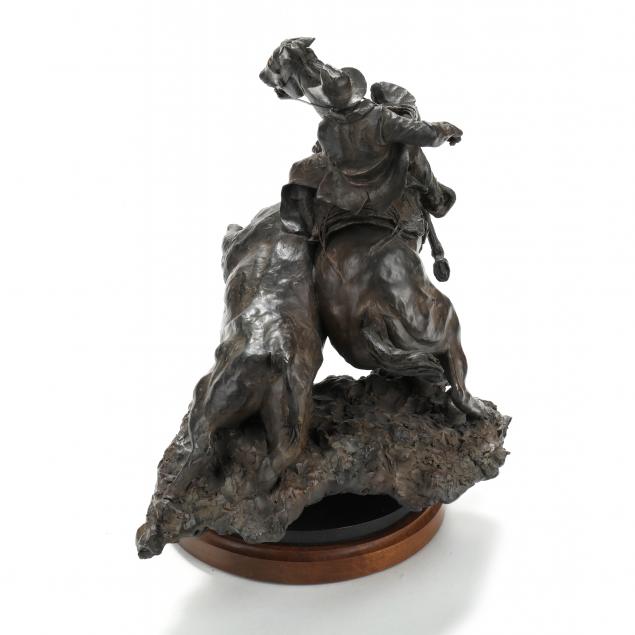 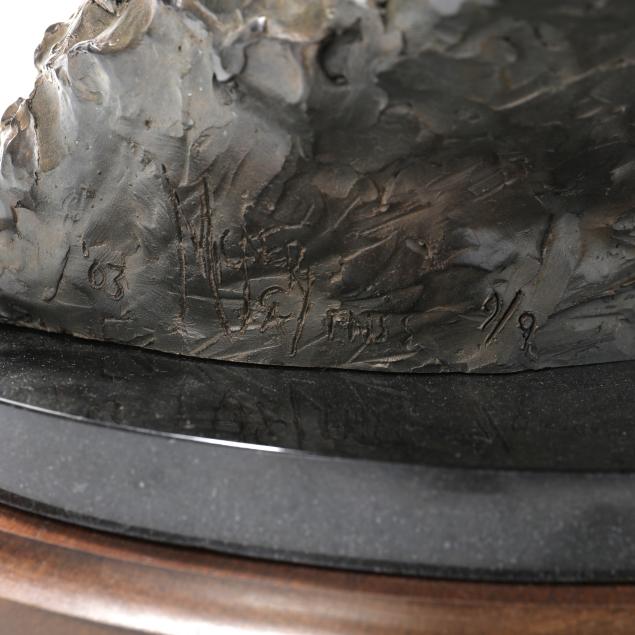 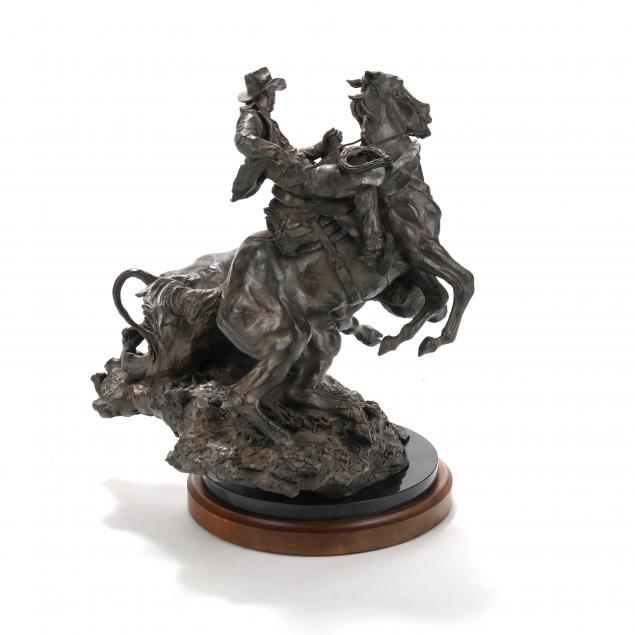 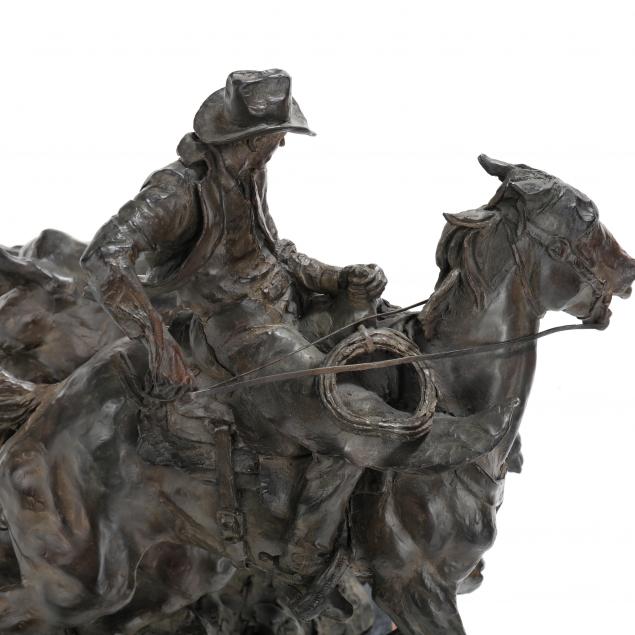