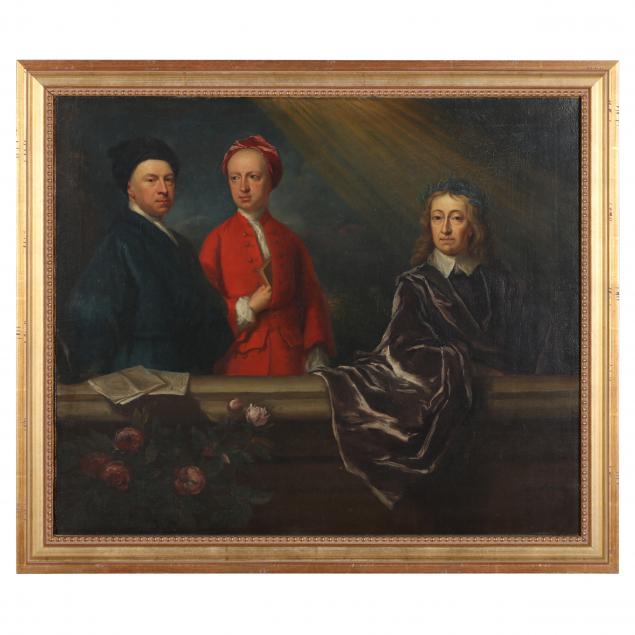 Jonathan Richardson was a noted portraitist and the first English painter to write a significant treatise on art. He considered his writing and painting to be of equal importance and merit. His son, Jonathan Richardson the Younger, shared many of his father's interests. Together, they wrote a book on art in Italy that would serve as a the guide for many embarking on the Grand Tour.

In 1734, Jonathan Richardson and his son published Explanatory Notes and Remarks on Milton's Paradise Lost. In the engraved frontispiece to this book, Richardson created a portrait of Milton with a laurel crown. This same image is found in the present portrait, with the addition of divine rays illuminating the poet. Portraits by Richardson of Milton are in the collections of the Royal Collection Trust and the Princeton University Art Museum.

Richardson was known to complete a self portrait or a portrait of his son on an almost daily basis. He viewed his painting practice, and the creation of poetry, as a means of self reflection. A portrait of the artist's son held in the collection of Tate London, acquired in 2010, is an interesting comparison to the present work. In the portrait, Richardson depicts his son in his study, surrounded by a bust of Homer, a classical nude sculpture, books and writing implements, while portraits of the artist and his wife hang on wall. 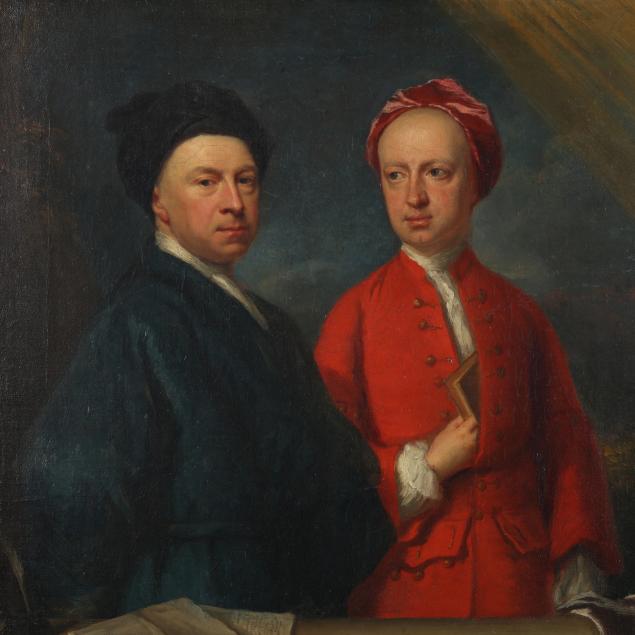 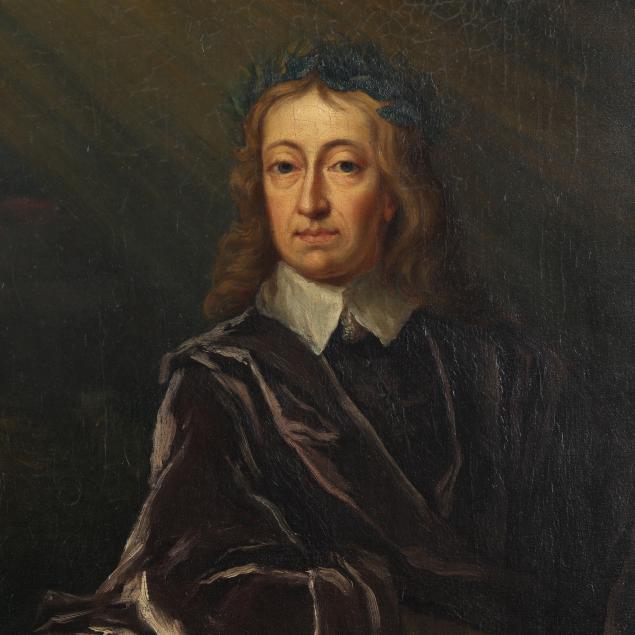 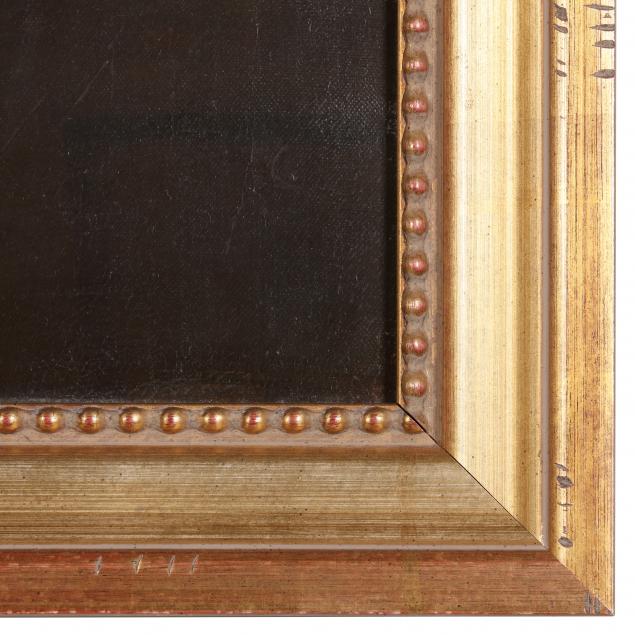 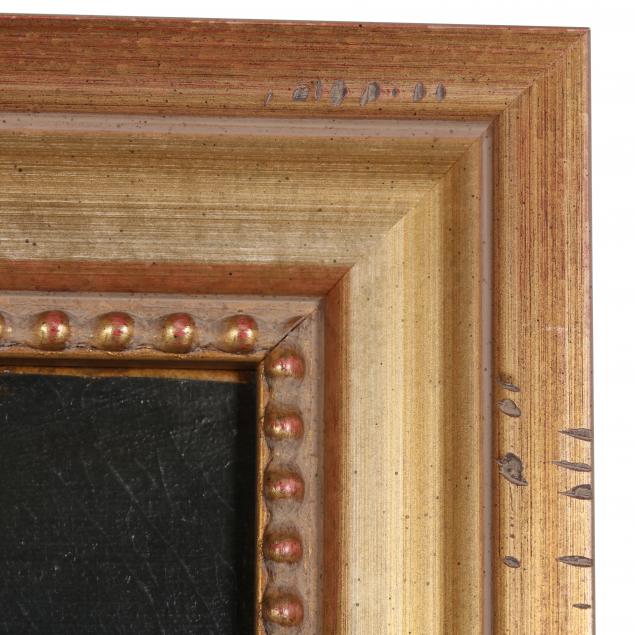 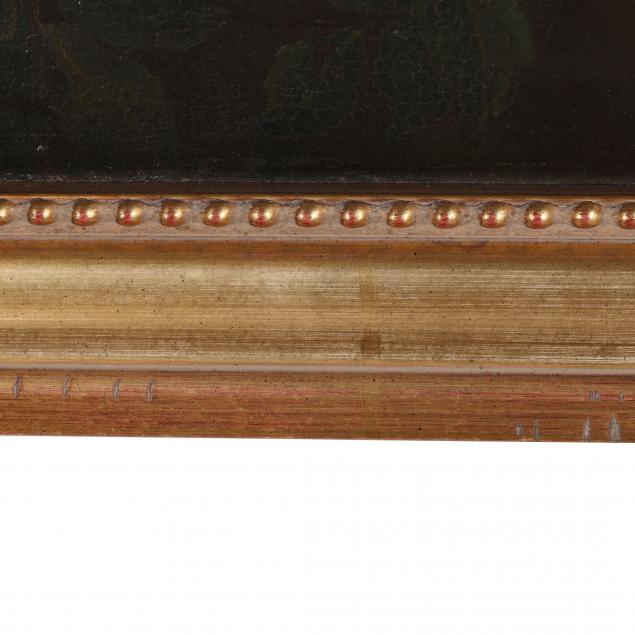 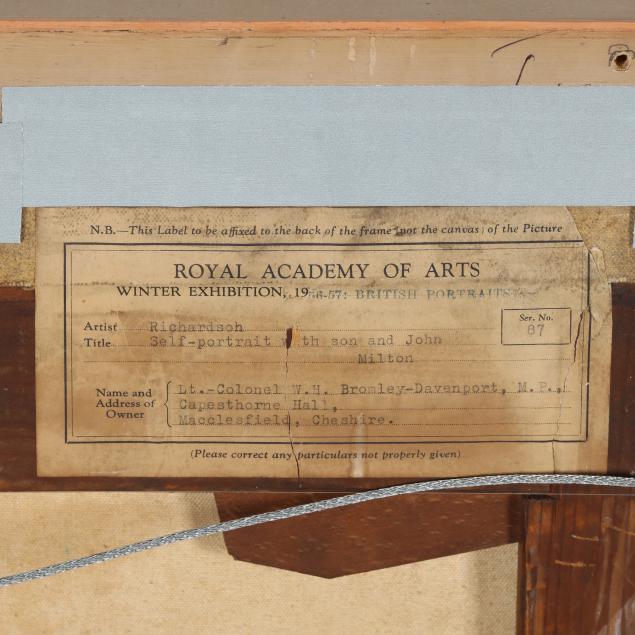 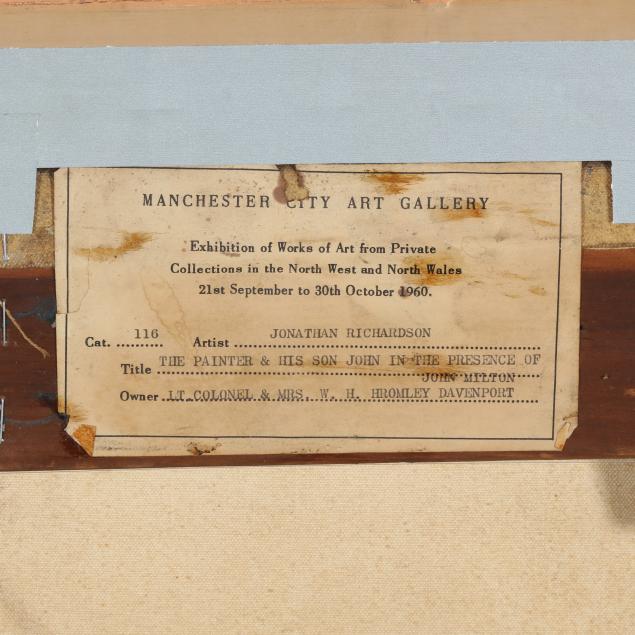 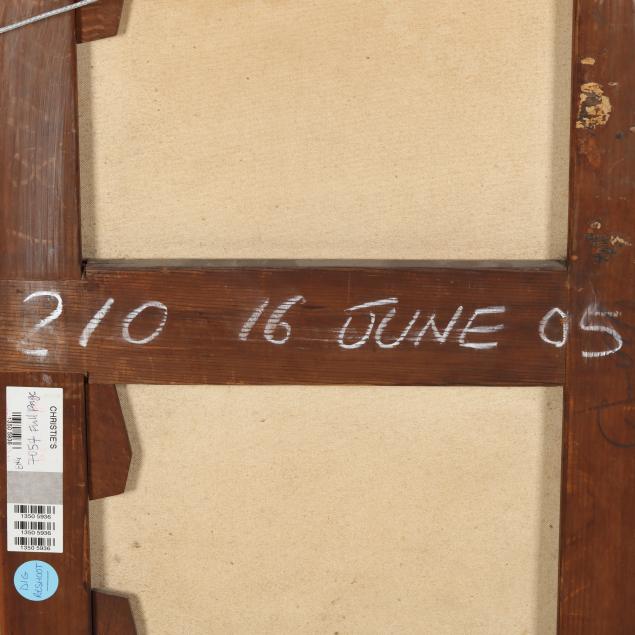 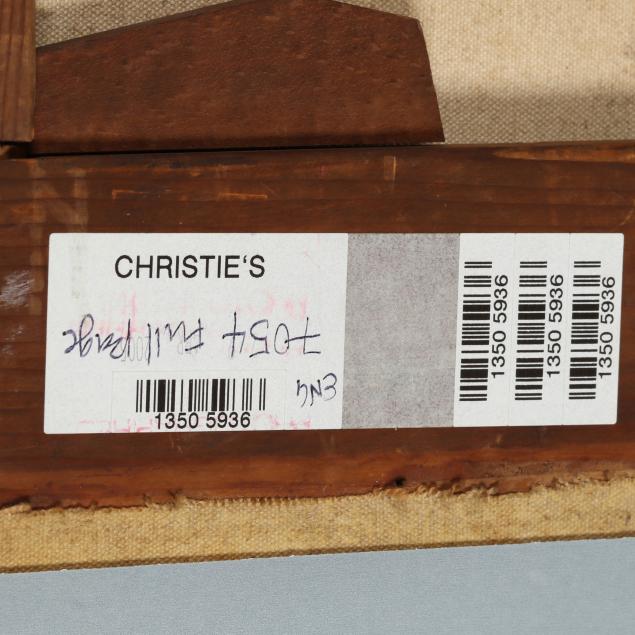 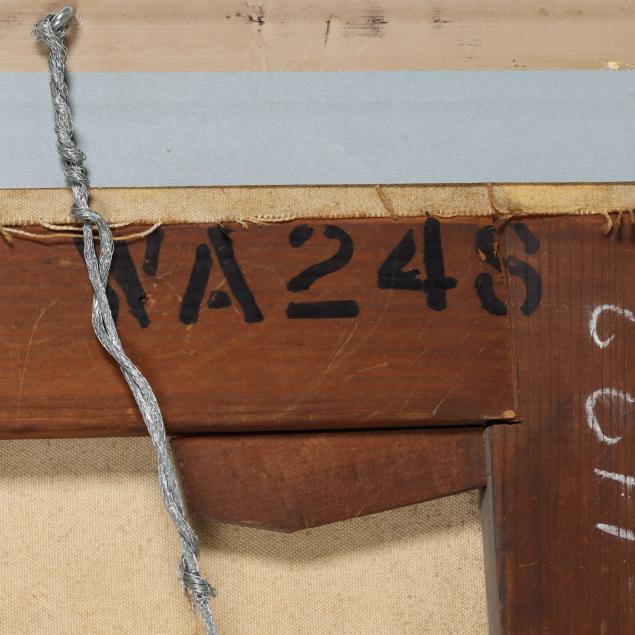 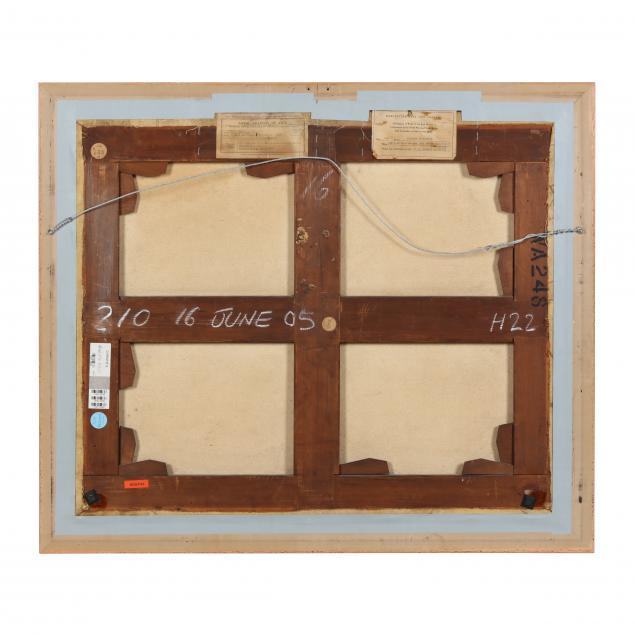 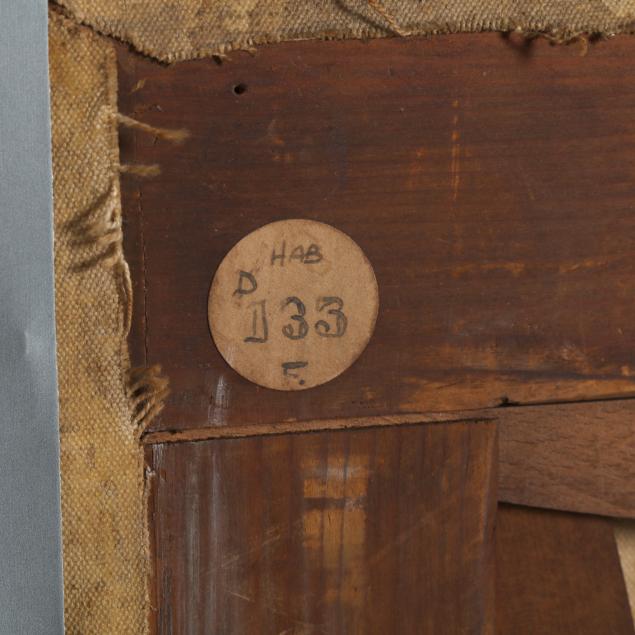