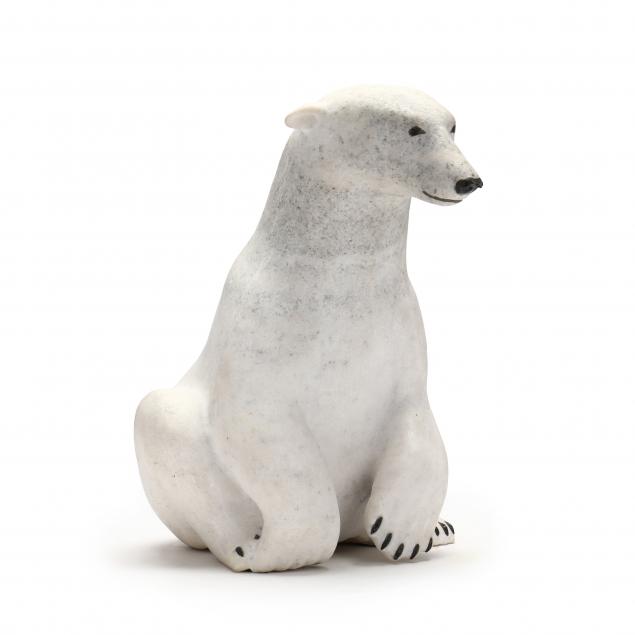 Paul Quviq Malliki was born in 1956 in an outpost camp near the community of Igloolik, Nunavut, and began carving at the age of five. Primarily self taught, he learned carving by watching others and by studying animals while hunting. Today the stone sculptor is known for his captivating posed caribou and polar bear carvings, as well as human and animal compositions. Examples of Paul's work are increasingly rare, as the artist has retired from carving since 2017 after suffering vision loss.
Malliki has received many prestigious commissions, including presentation gifts to Prime Minister Brian Mulrony and Jean Cretien, and the Governor General Adrienne Clarkson. In 2000, he was commissioned to produce a carving of ptarmigan for the Official Symbols Project for the Legislative building in Iqaluit, and in 1999 was 1 of 6 artists who made the Nunavut Mace. In 2011, Paul and two others were commissioned by Nunavut Tunngavik Inc. to create a large monument honoring the Nunavut Land Claim Agreement. 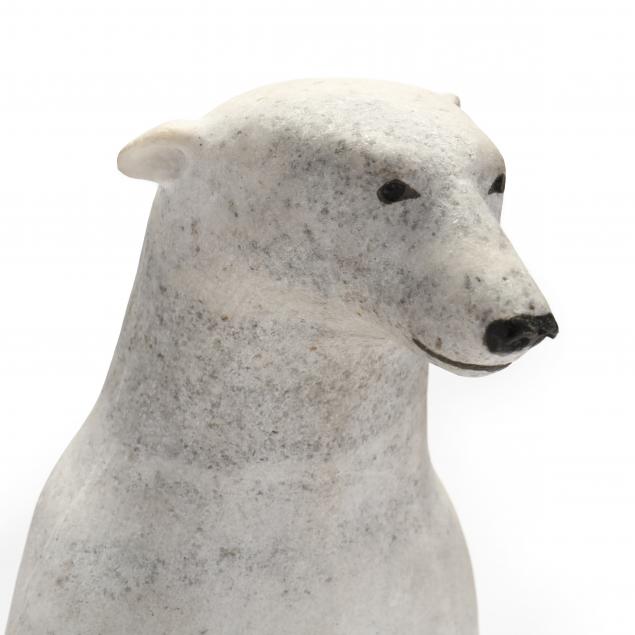 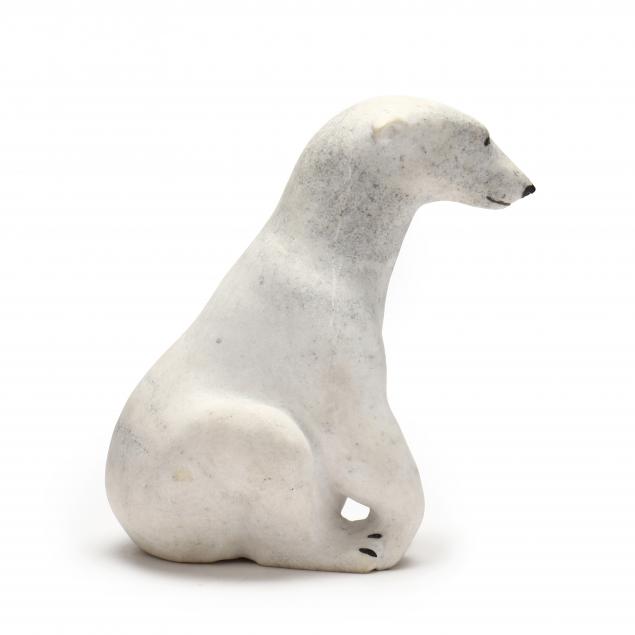 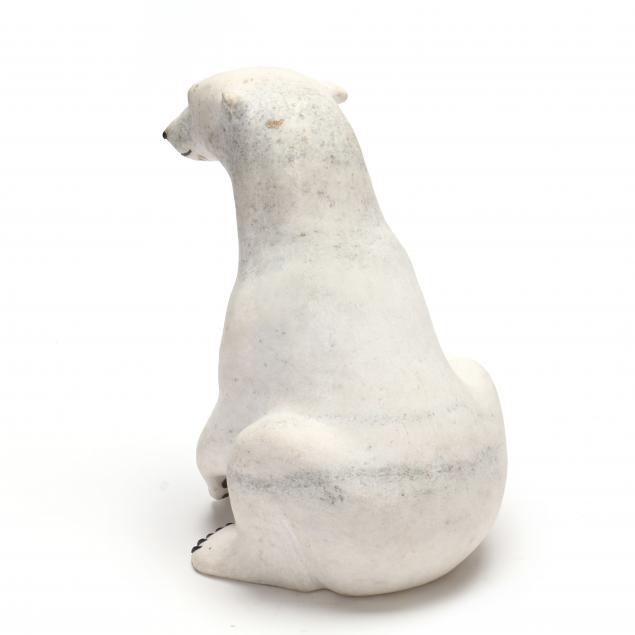 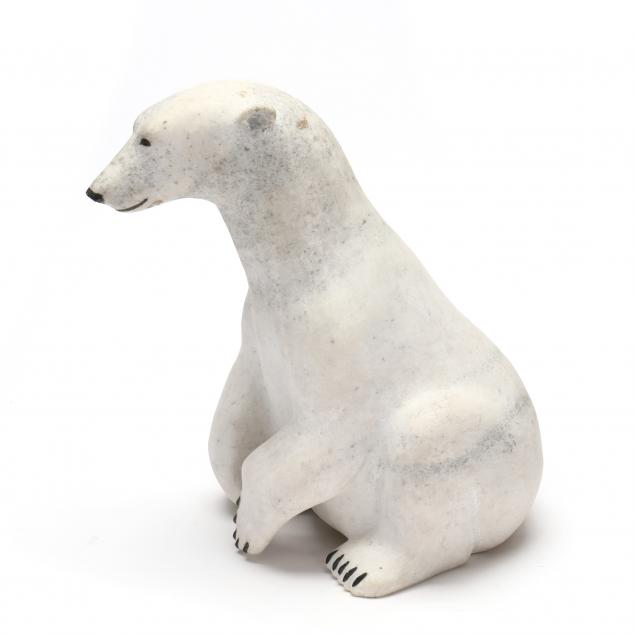 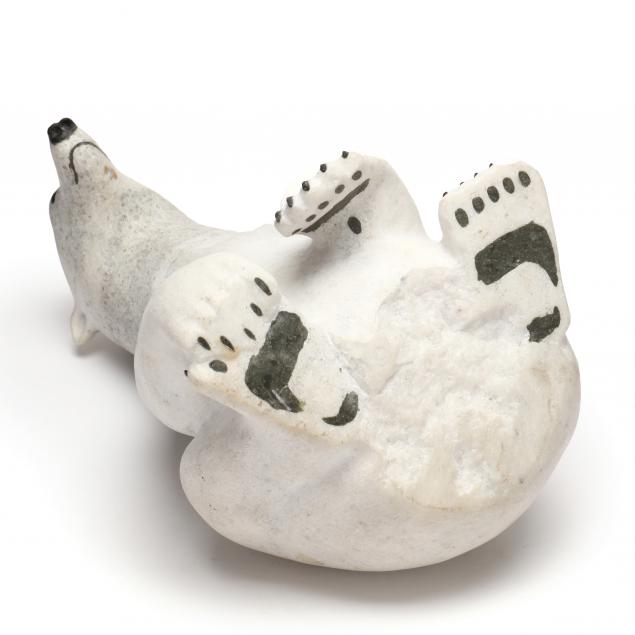 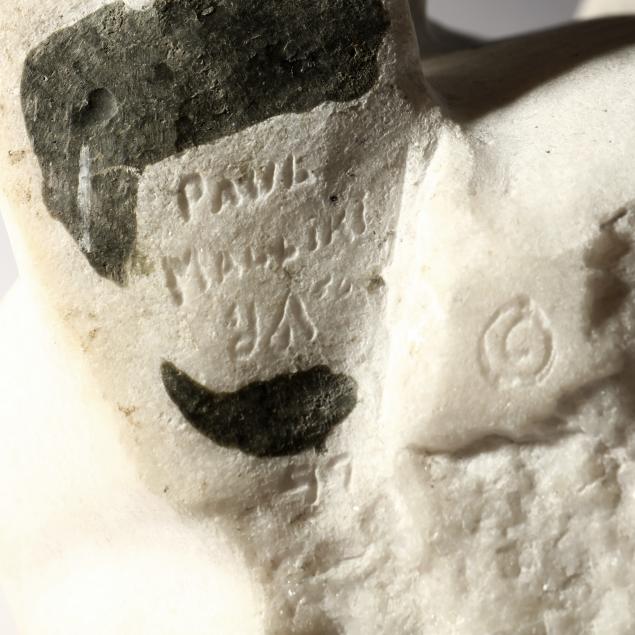