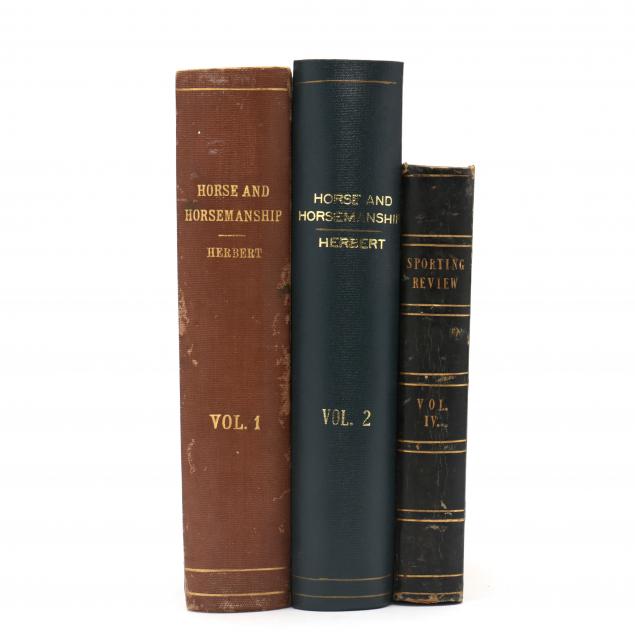 All volumes with chipping and wear to boards; Volume 2 of Herbert has been rebound in the 20th century using the gilt leather sheathing the original boards; all volumes show some foxing, but are tightly bound and generally clean. Good condition overall. 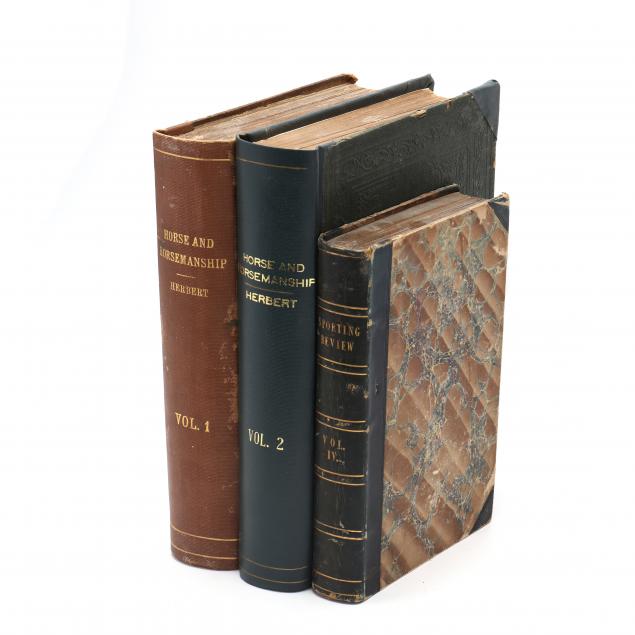 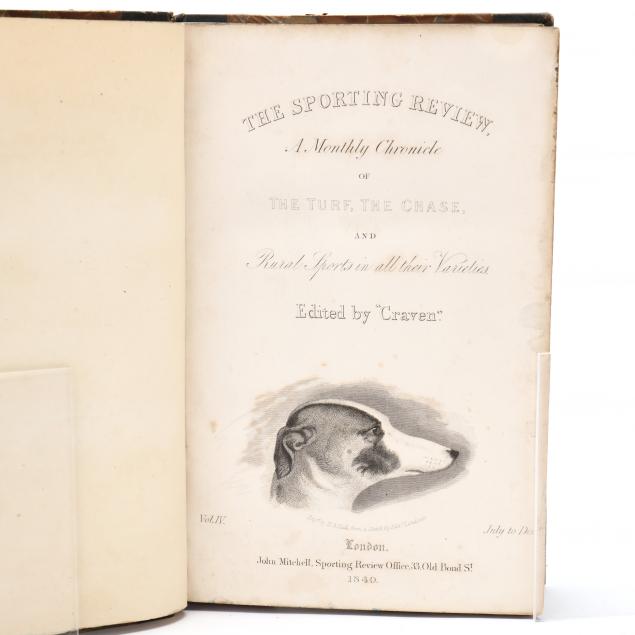 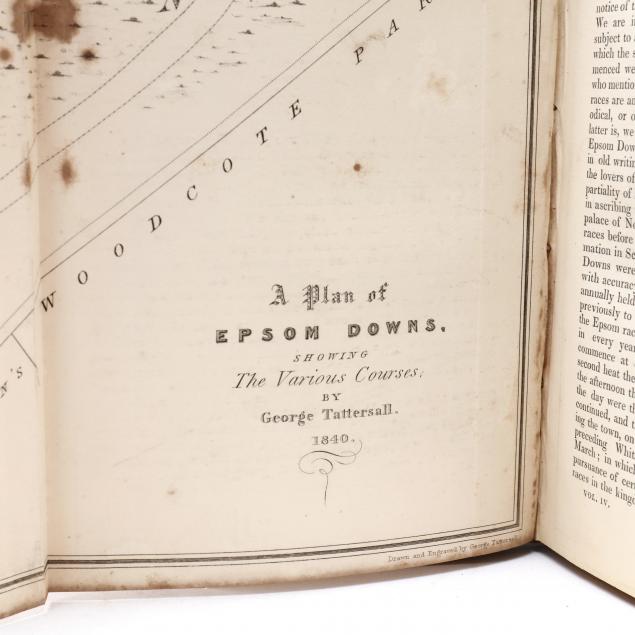 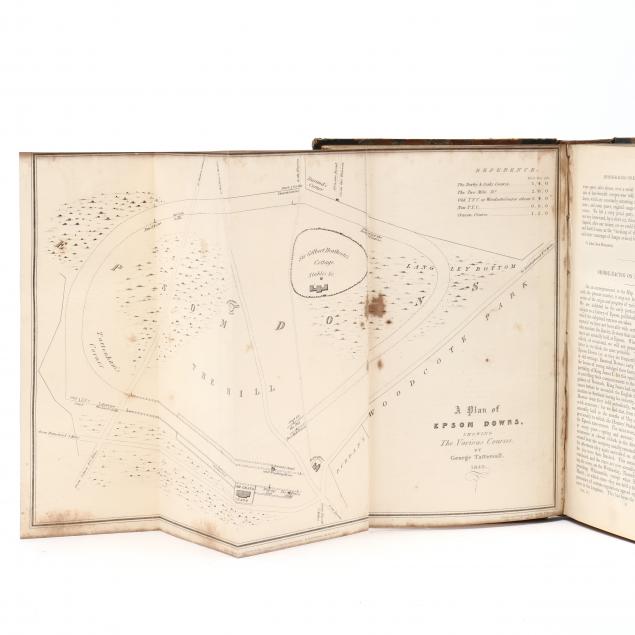 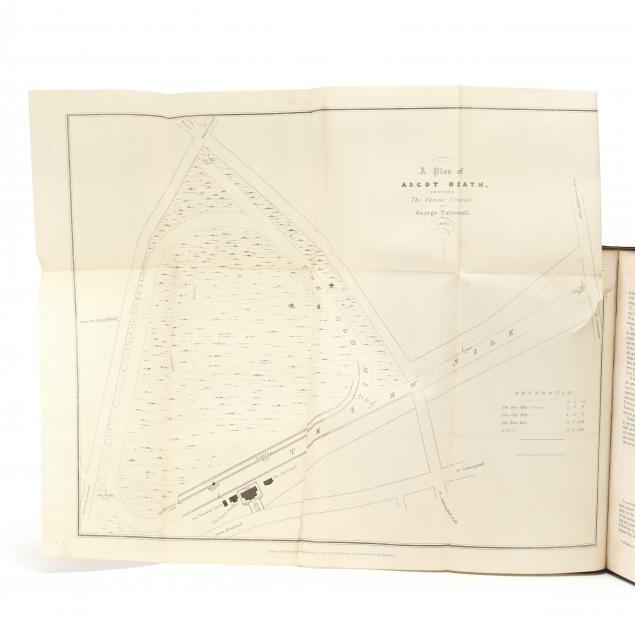 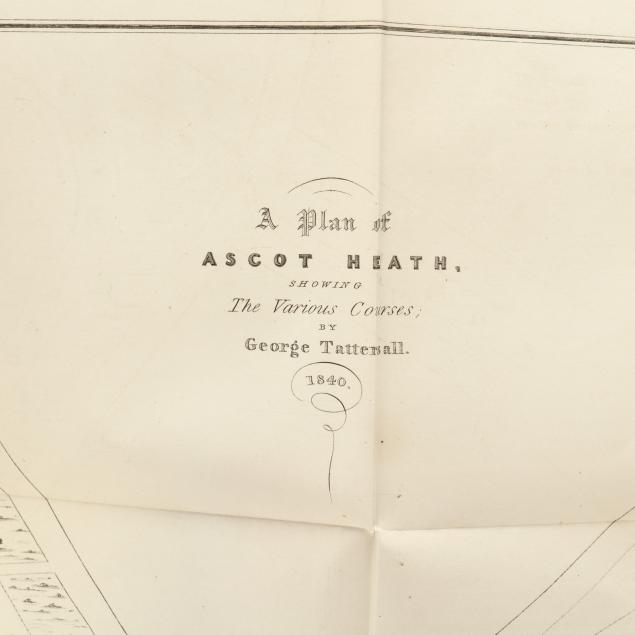 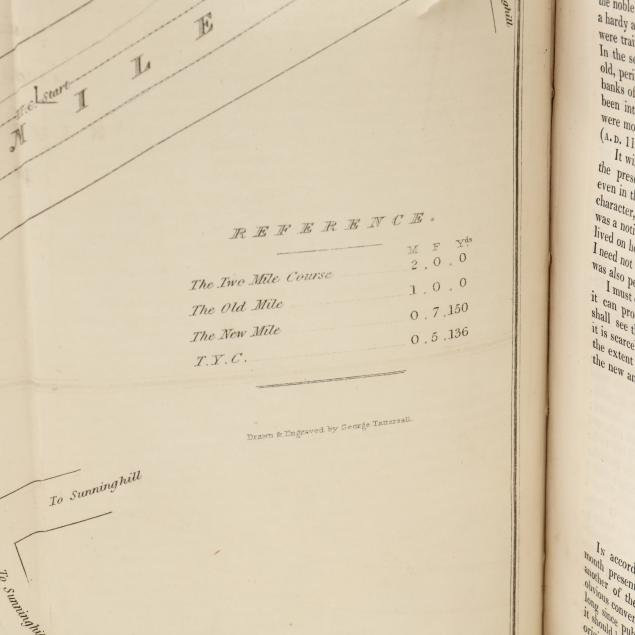 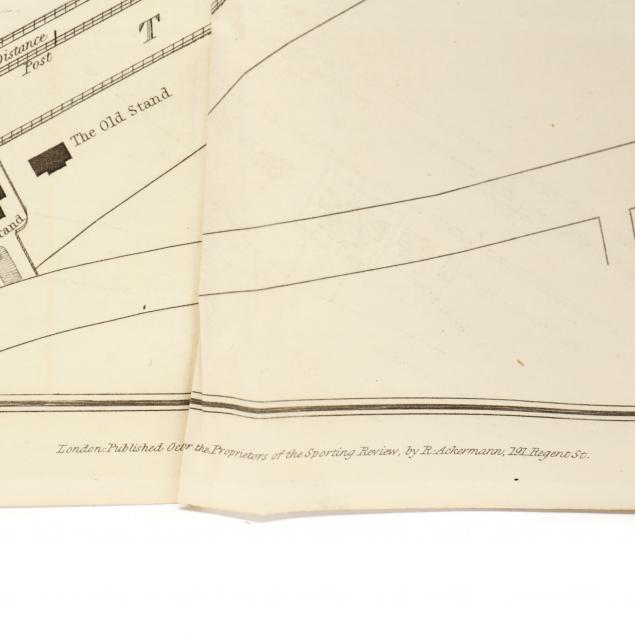 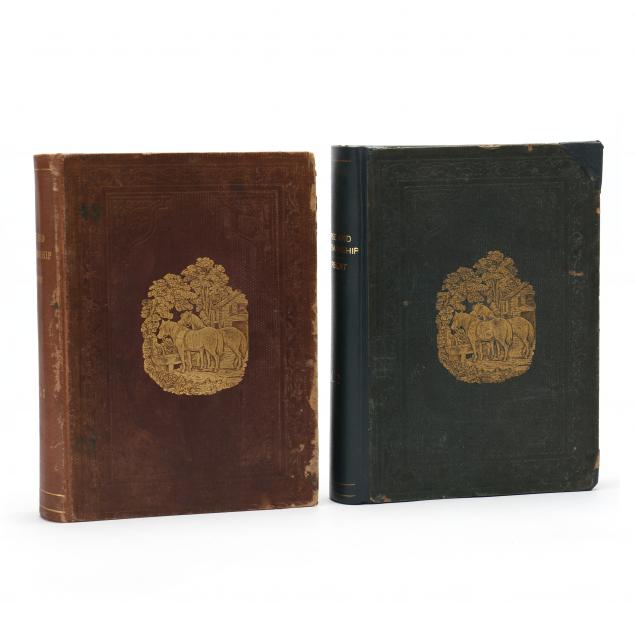 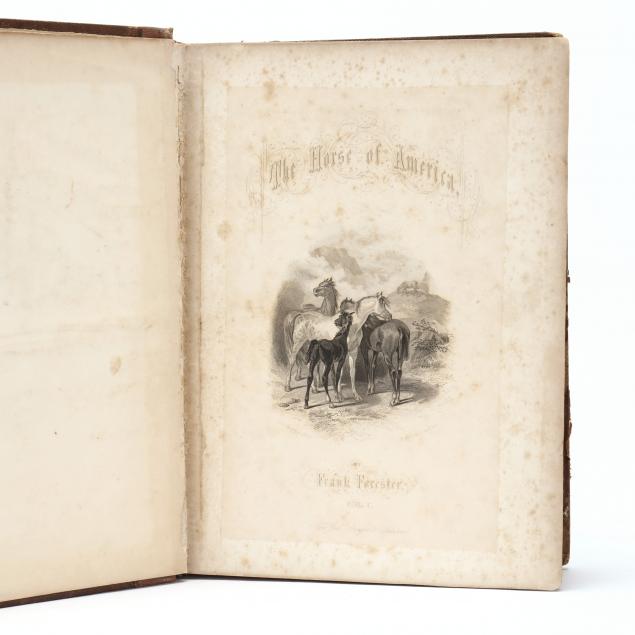 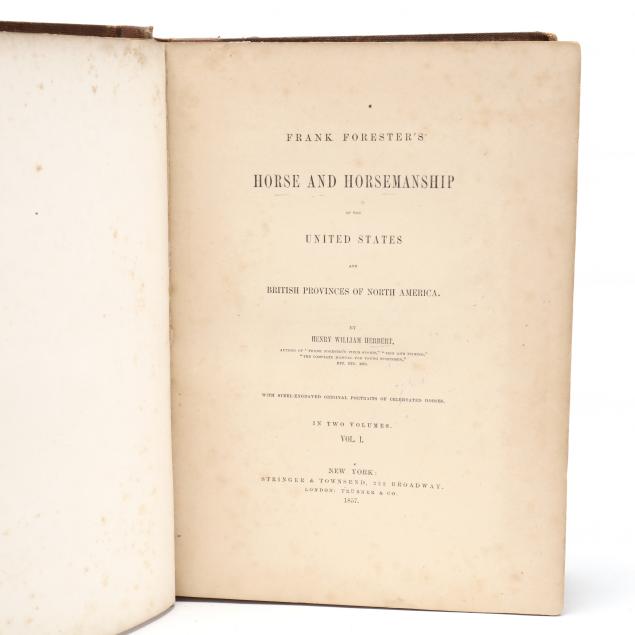 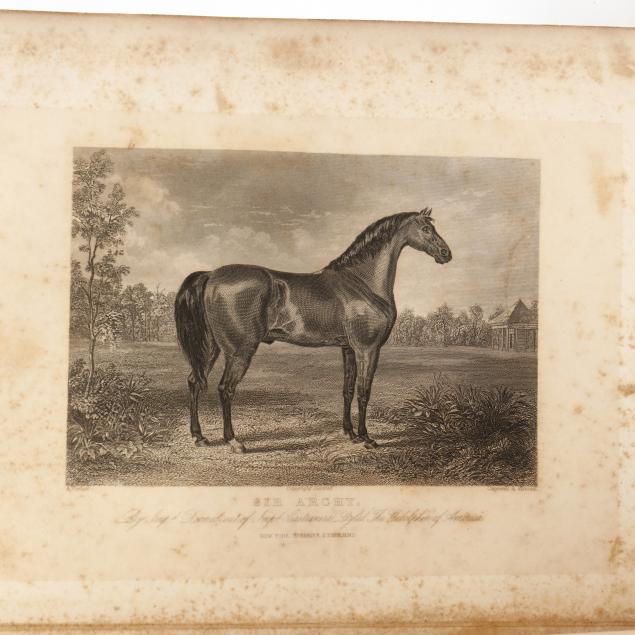 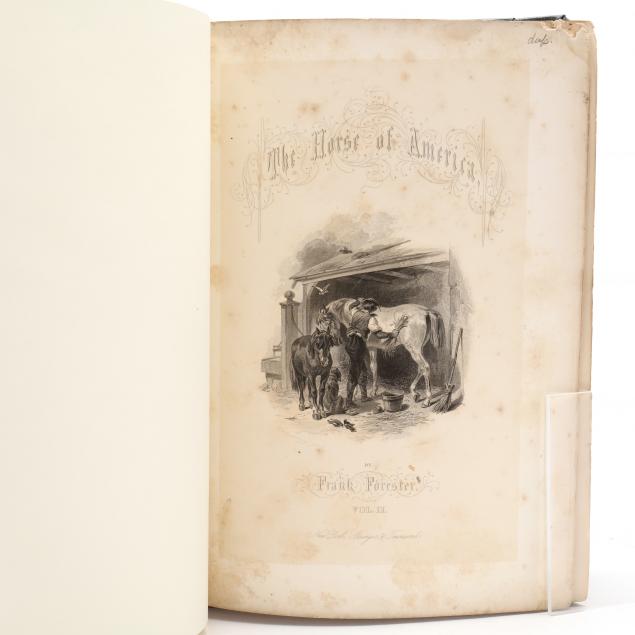 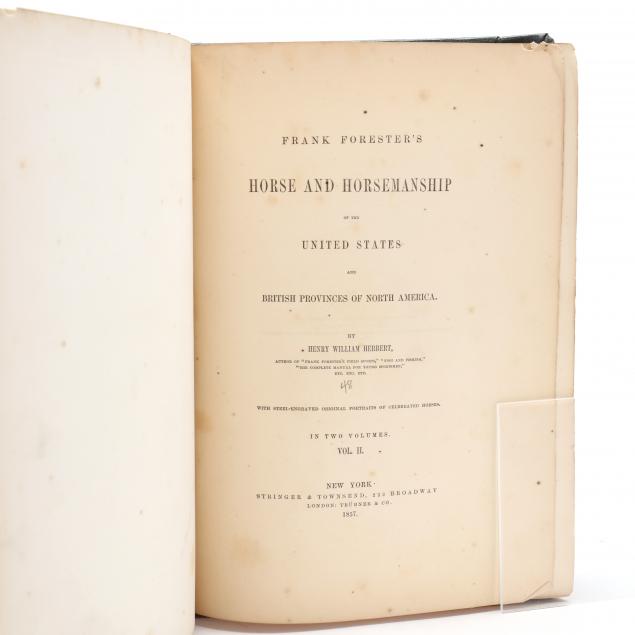 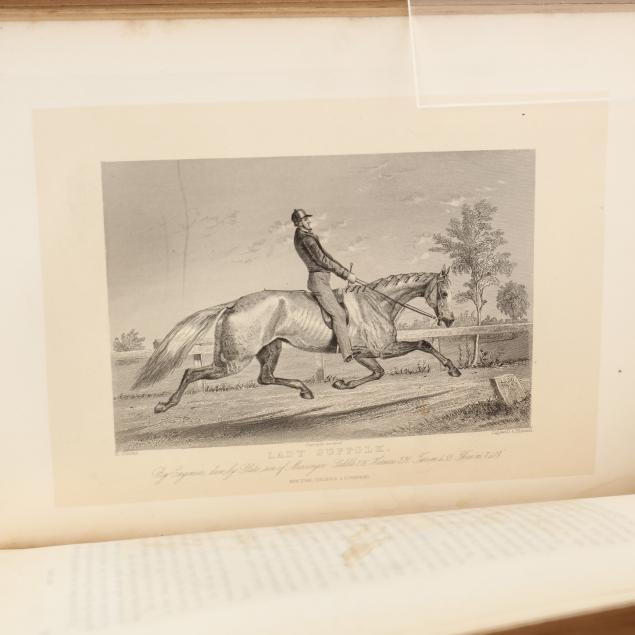