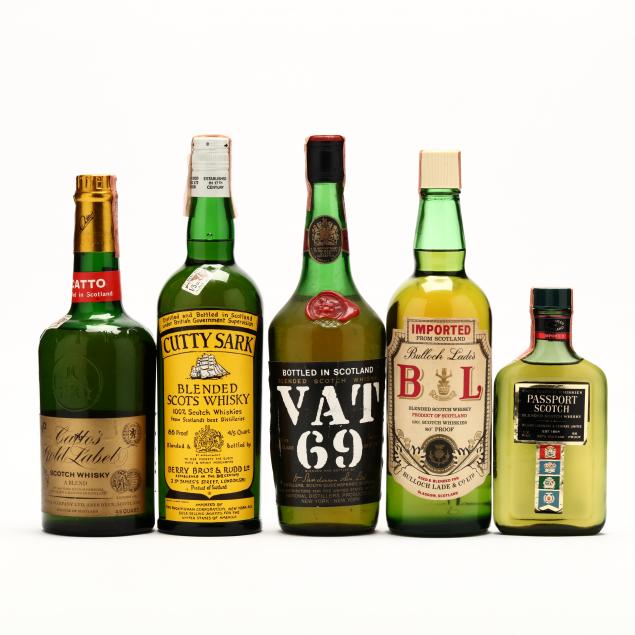 
The buyer acknowledges that he/she is acting within compliance with their state and local laws in regards to the purchase, transportation and delivery of spirituous liquors. The purchaser acknowledges that he/she takes possession of purchased lots upon the fall of the hammer. Customers may make arrangements including an in-person auction house pick-up or designating a third party to complete delivery of purchased lots. Not available for international shipping. 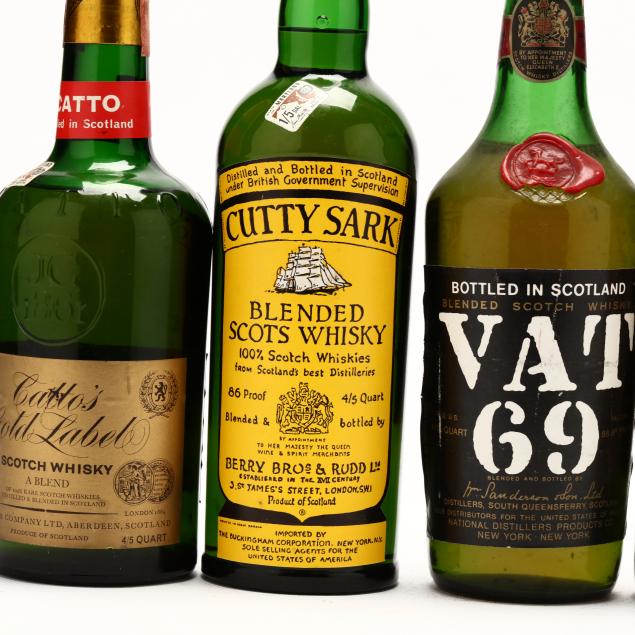 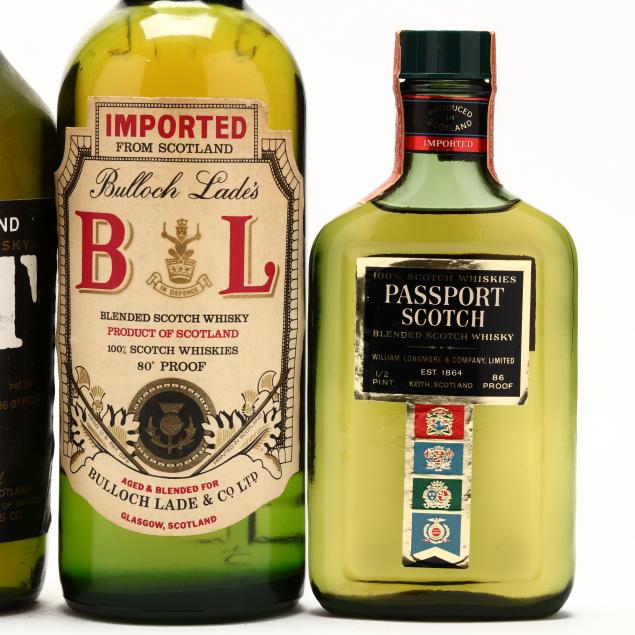 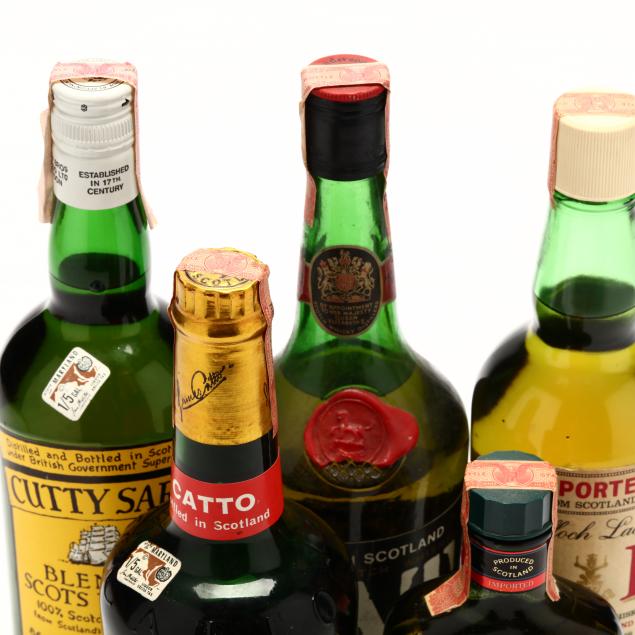 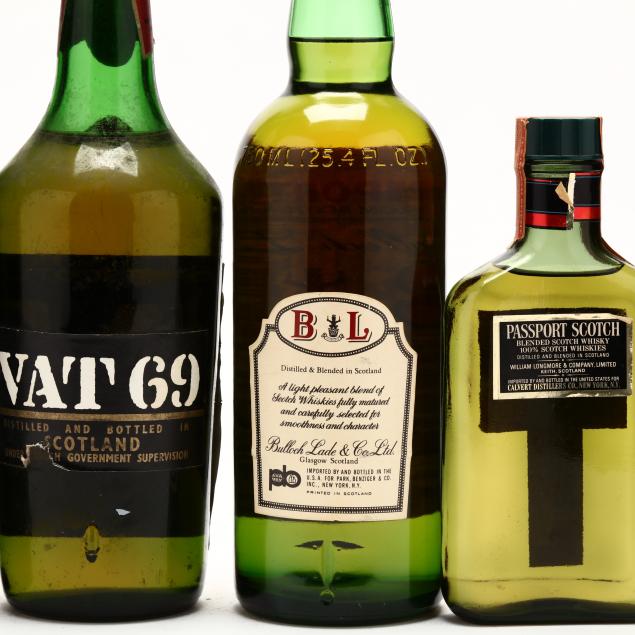 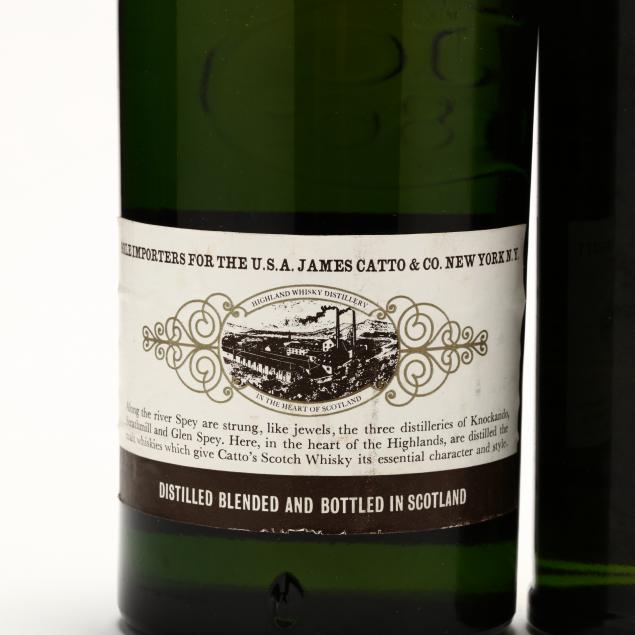