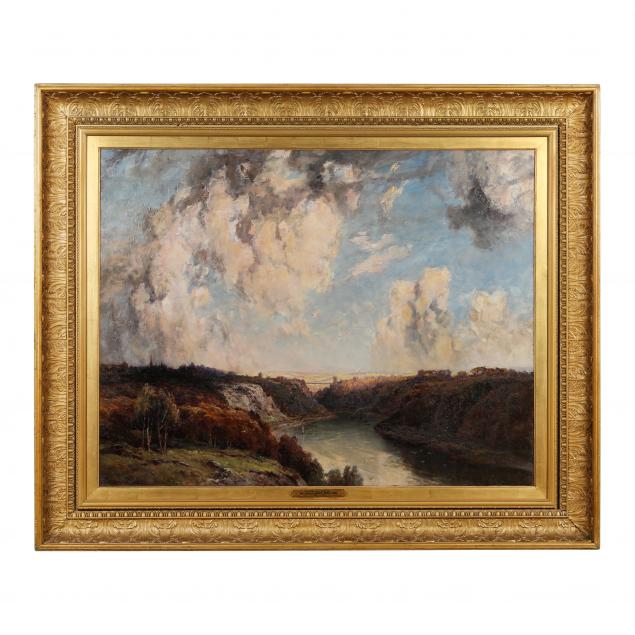 This painting depicts the Clifton Suspension Bridge spanning the Avon Gorge and the River Avon. The bridge was designed by William Henry Barlow and John Hawkshaw, after an earlier design by Isambard Kingdom Brunel. Also visible in the far distance is a view of Christchurch and the Clifton Observatory.

Reginald Smith exhibited at the Royal Academy in London. He was a member of the Royal West of England Academy and an associate of the Royal Cambrian Academy.

No evidence of retouch visible under UV light. 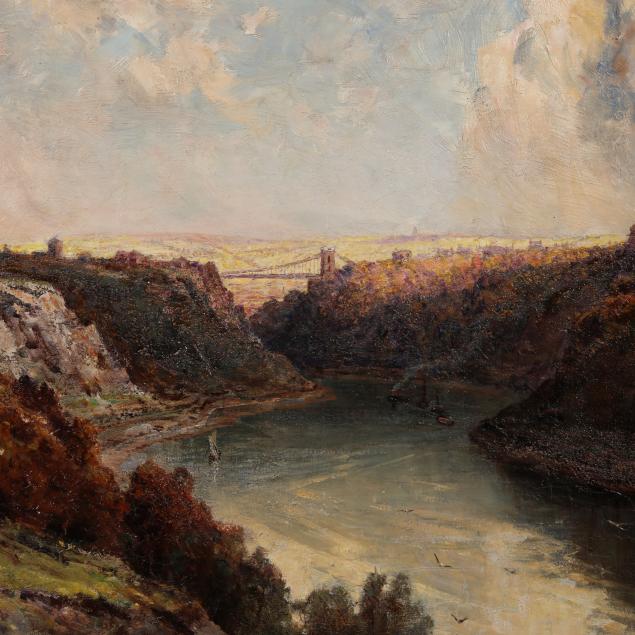 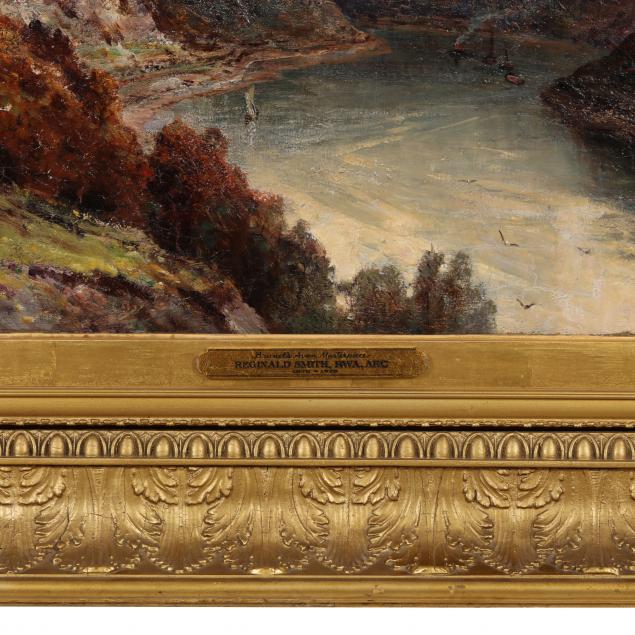 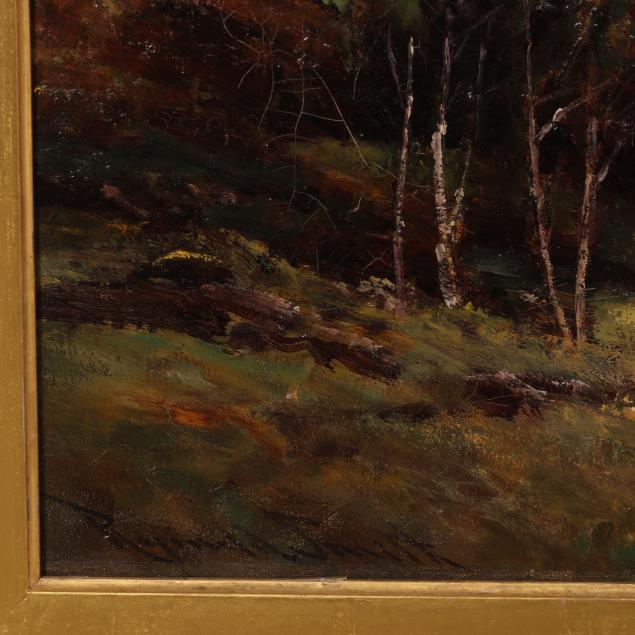 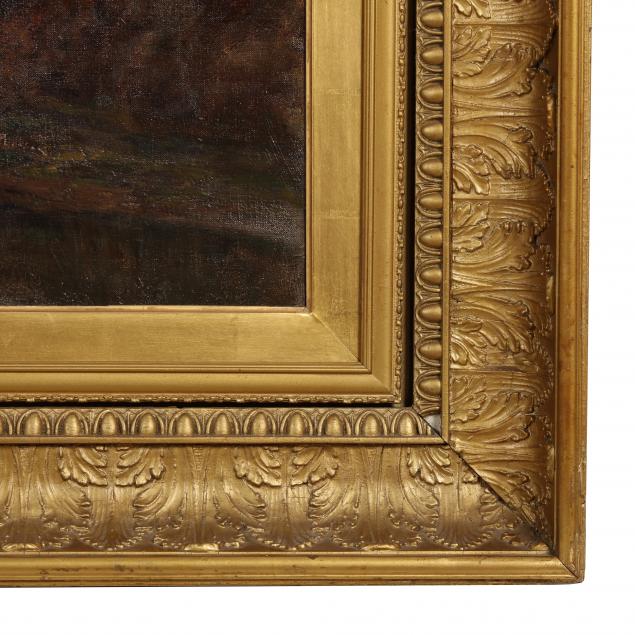 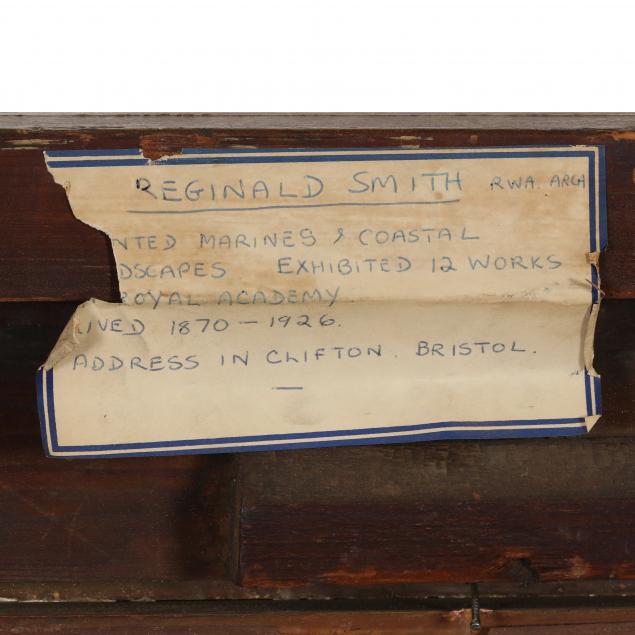 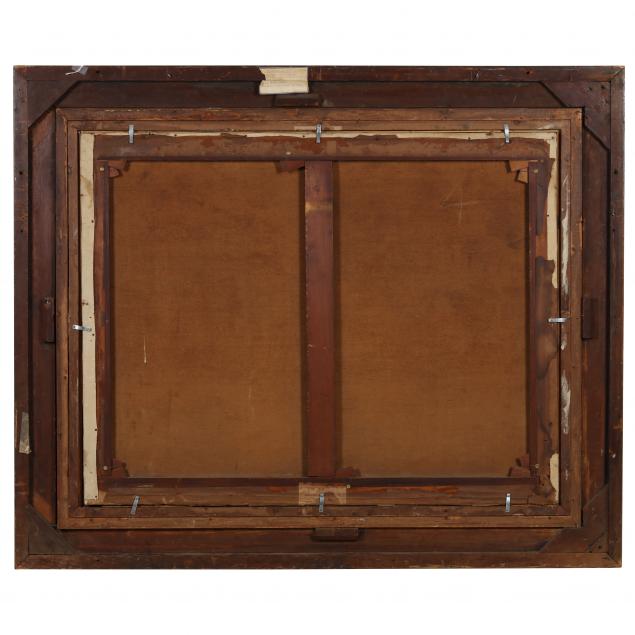