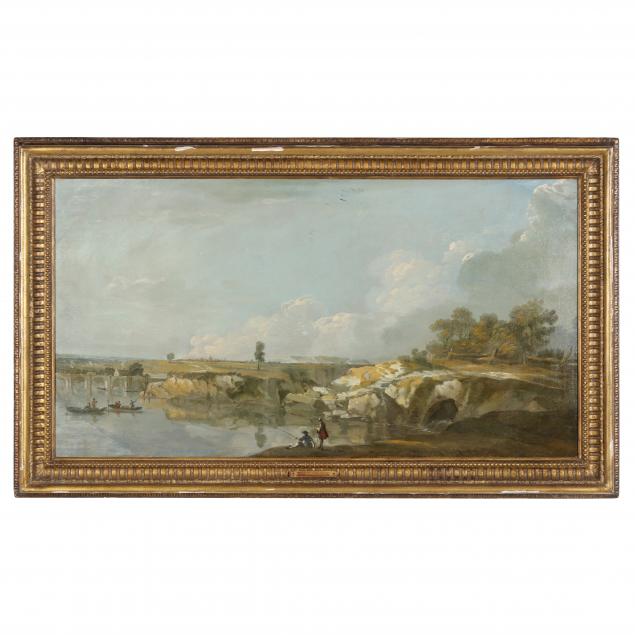 A few minor scratches to sky; some faded blue re-touching in the sky and river; minor craquelure; some areas of over-cleaning. 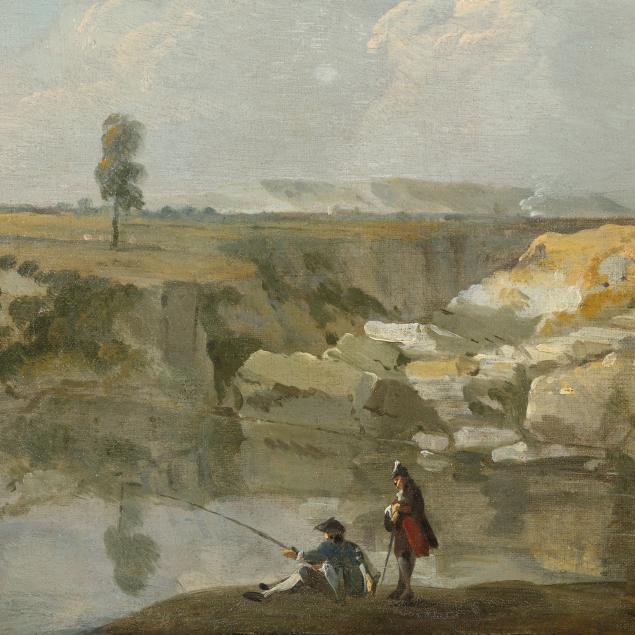 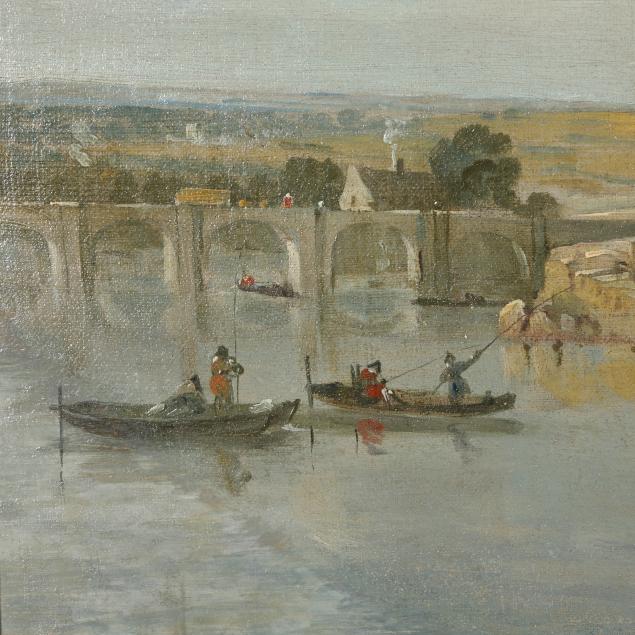 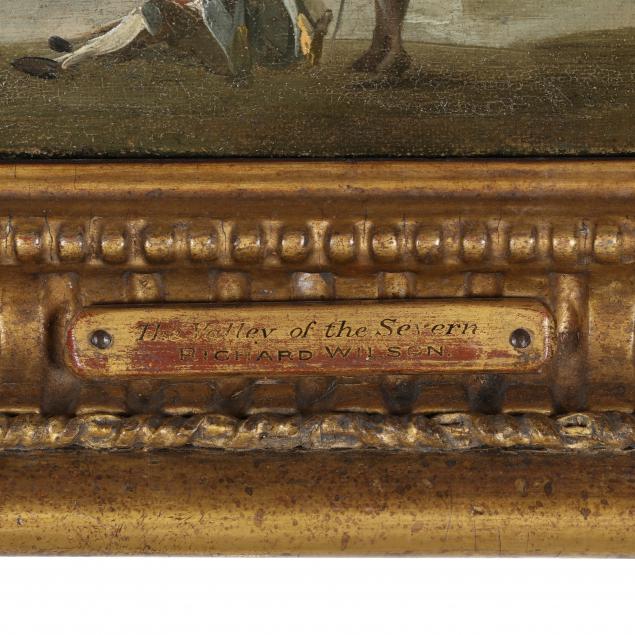 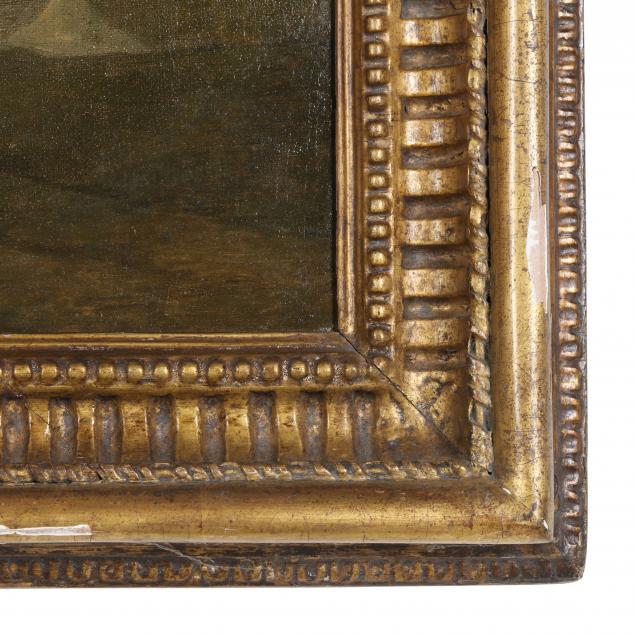 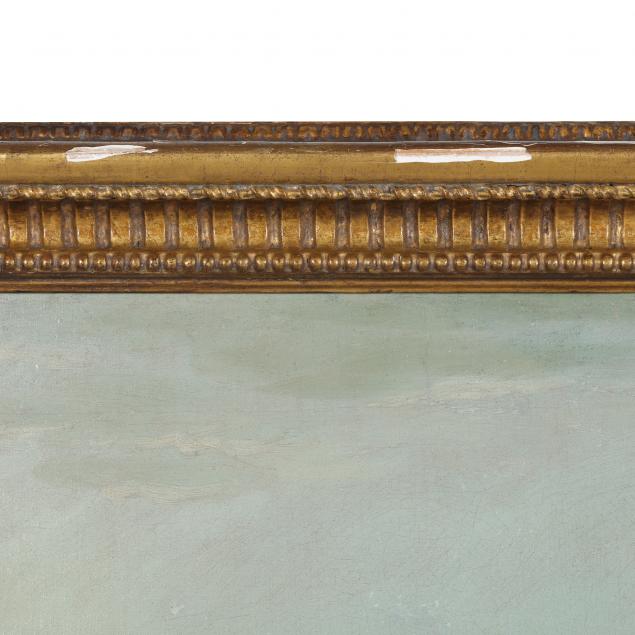 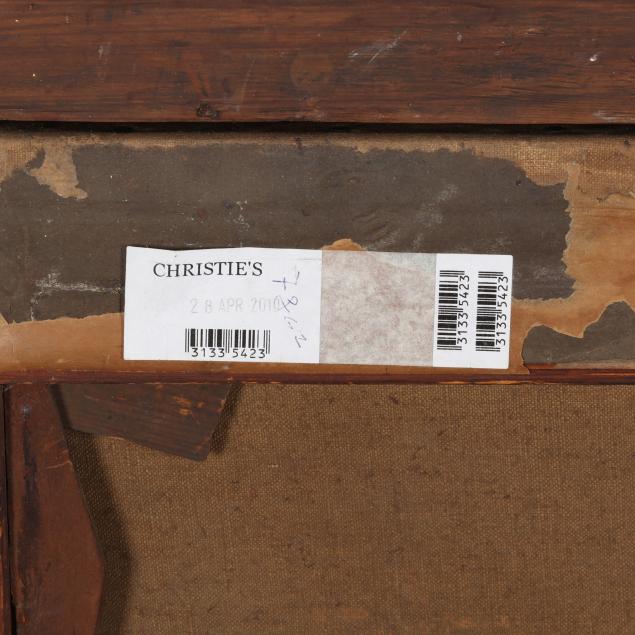 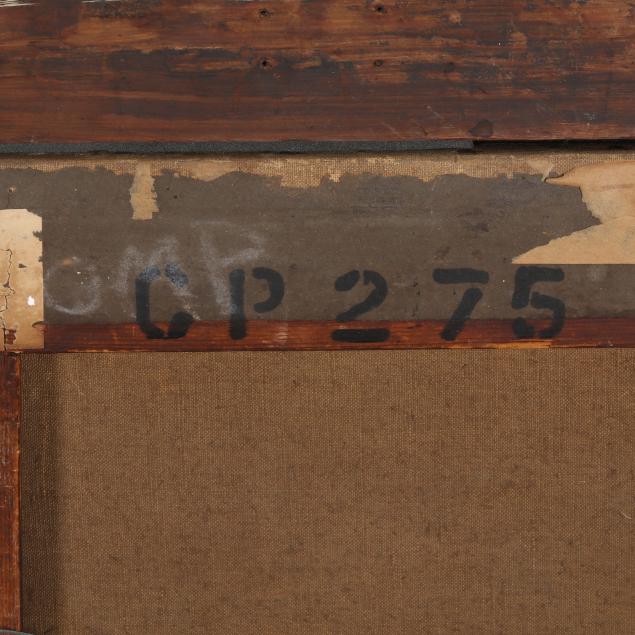 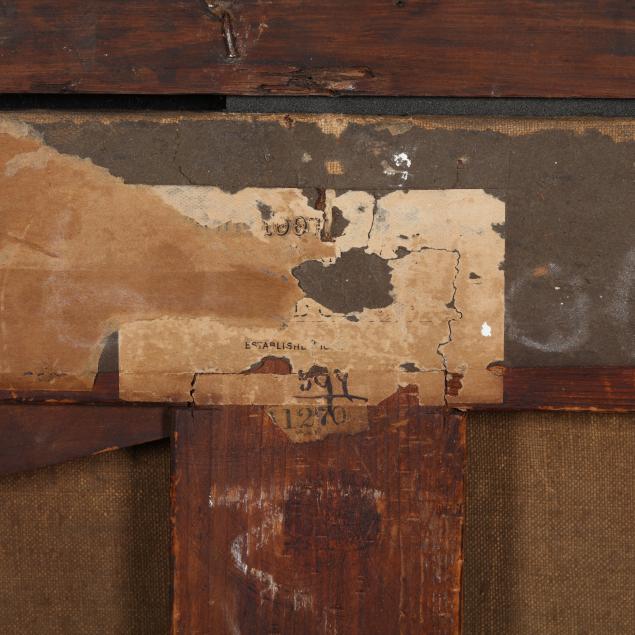 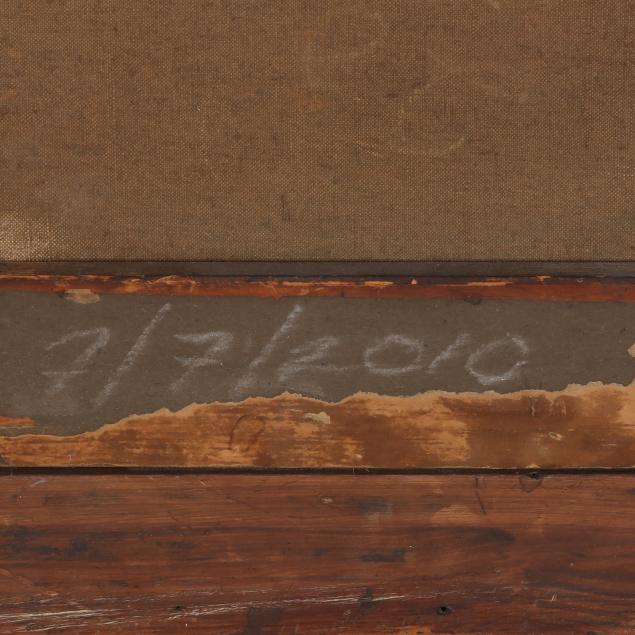 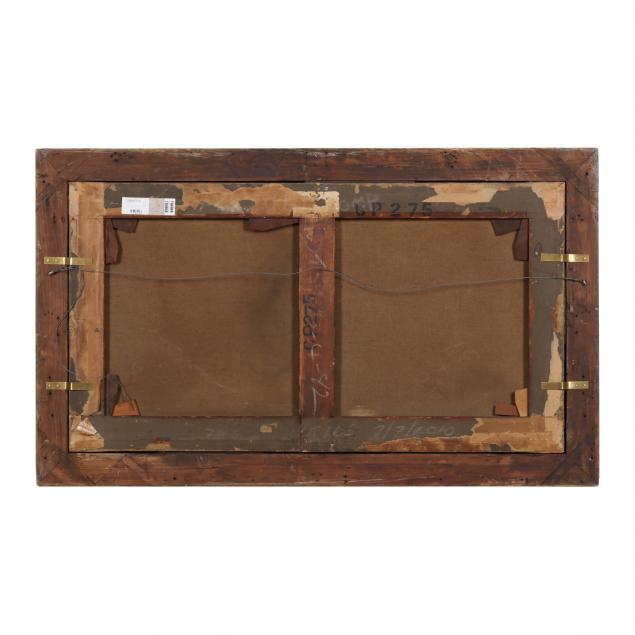