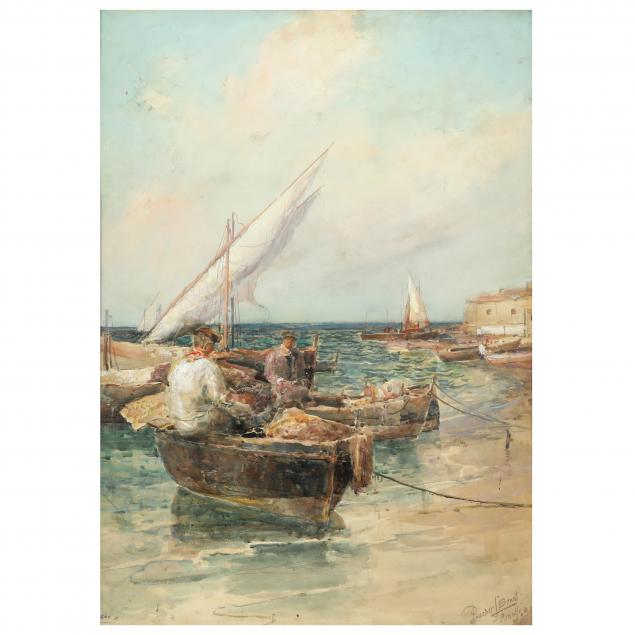 Prosper Louis Senat was born in Philadelphia, Pennsylvania. He studied at the National Academy of Design in New York and the Brooklyn Art Association. He continued his studies at the Ecole des Beaux Arts in Paris and the South Kensington School in London.

He and his wife set up home and studio in Philadelphia and Cape Arundel, Maine. However, they spent a majority of their time traveling the world - England, Italy, Egypt, Mexico, France, and the Caribbean.

Senat exhibited frequently throughout his life including the Brussels Exposition of 1880, the Naples National Exposition (1889), the Vienna National Exhibition (1893), the Columbian Exposition, the Pennsylvania Academy of Fine Arts Exhibitions, the National Academy of Design, and many more. He was a member of the Art Club of Pennsyvlania, the Philadelphia Society of Artists, the Artist's Fund Society of New York and the Salamagundi Club of New York.

Light toning to sheet; not examined out of the frame. 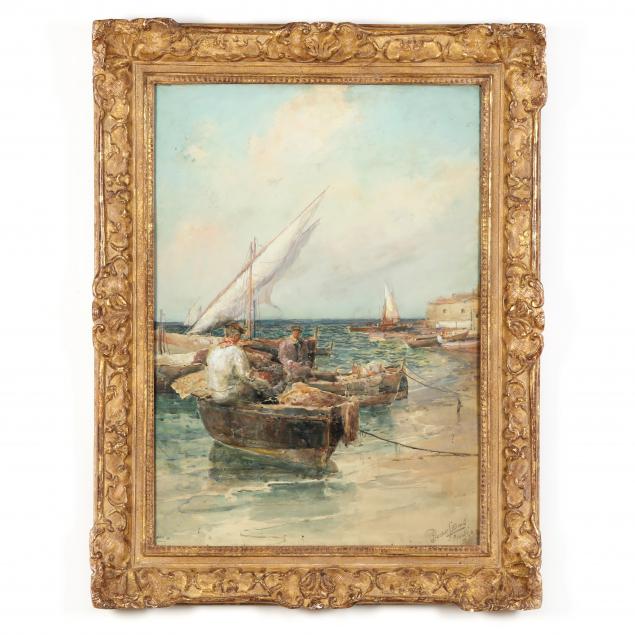 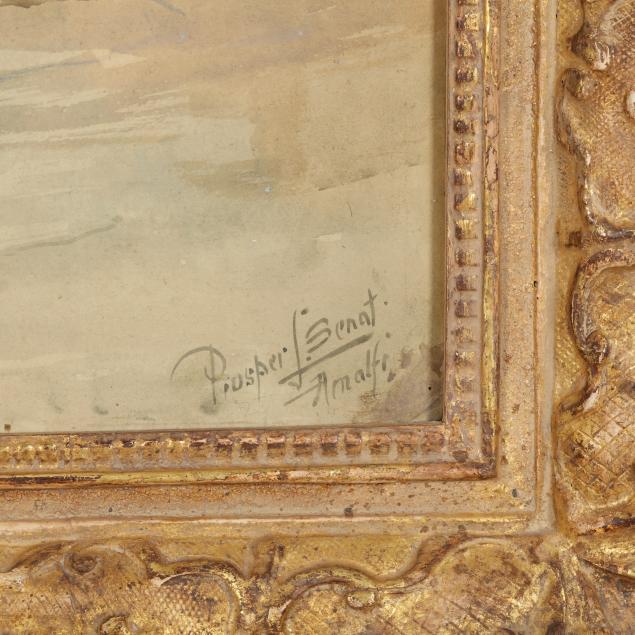 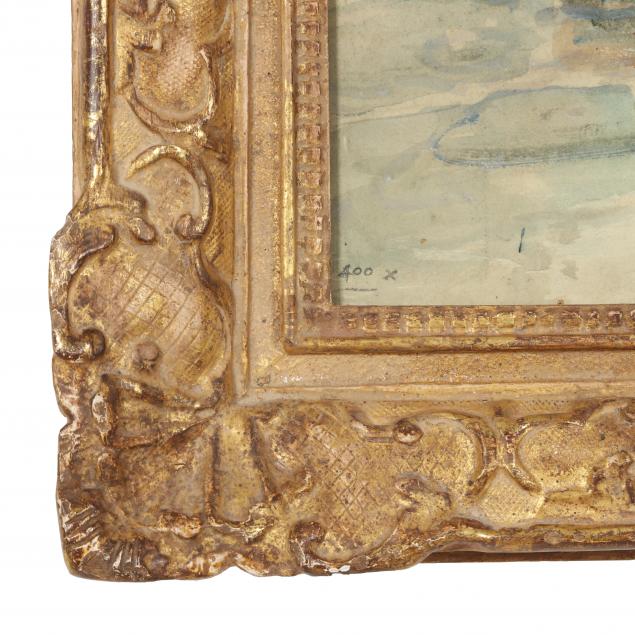 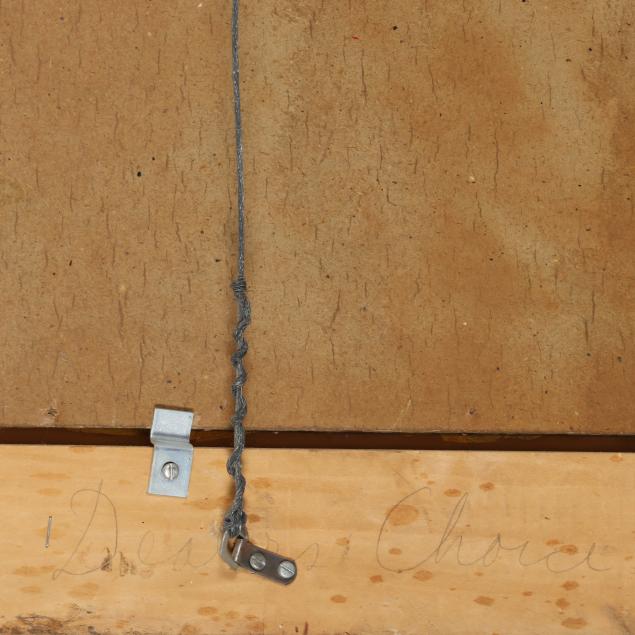 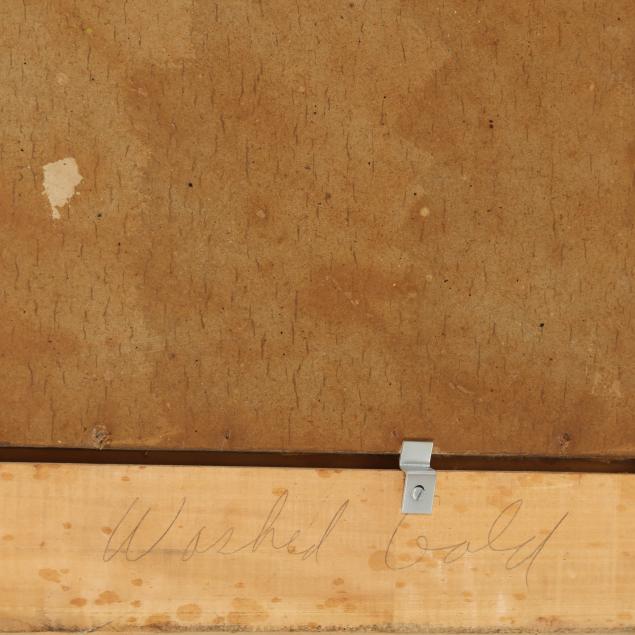 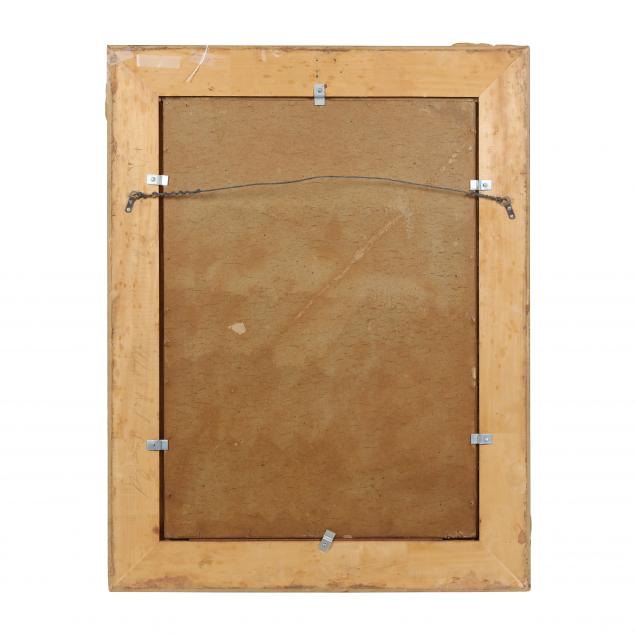