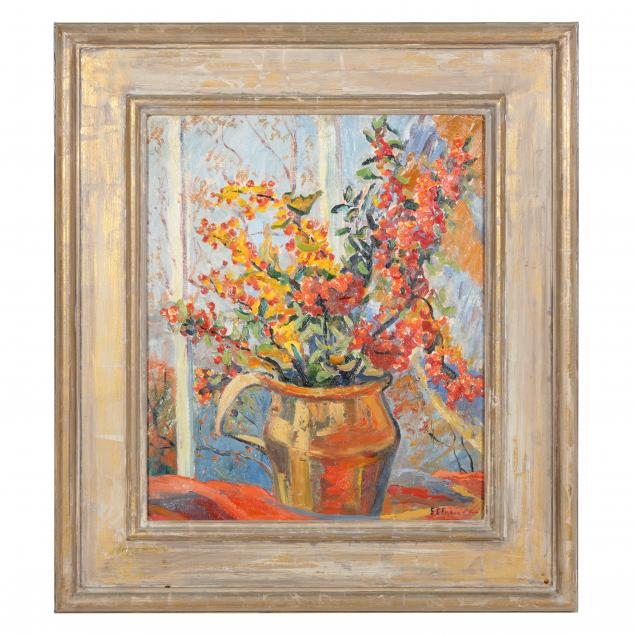 Elizabeth Campbell Fisher Clay was born in West Dedham, Massachusetts. After graduating from Smith College in 1892, she studied at the School of the Museum of Fine Arts, Boston. She continued her art studies at the New York School of Art, where her instructors included Robert Henri and William Merritt Chase.

Clay spent time abroad, living and painting in Paris, the Netherlands and Spain. Her husband was from Halifax, England and she spent several years living in England. She exhibited frequently, showing works at the Royal Academy in London, the British Society of Women Artists, the Boston Art Club and the Royal Cambrian Academy of Art. 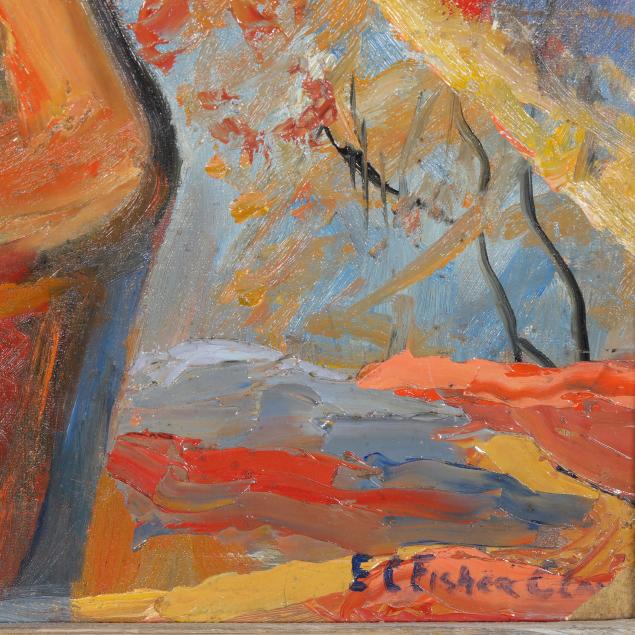 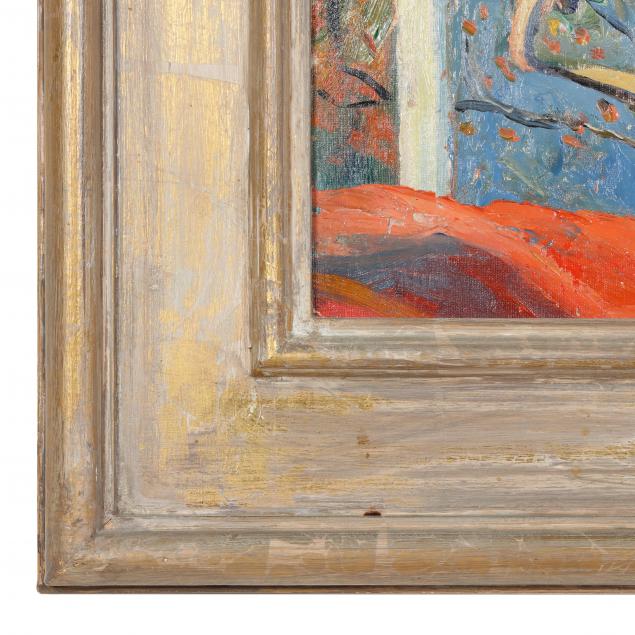 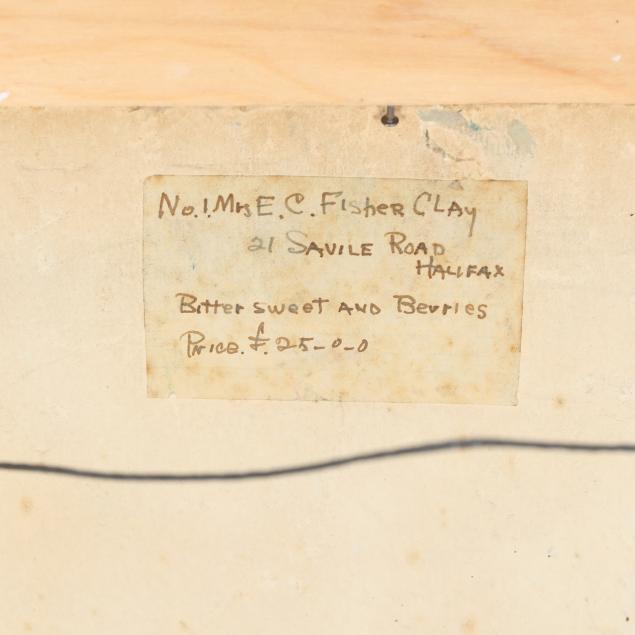 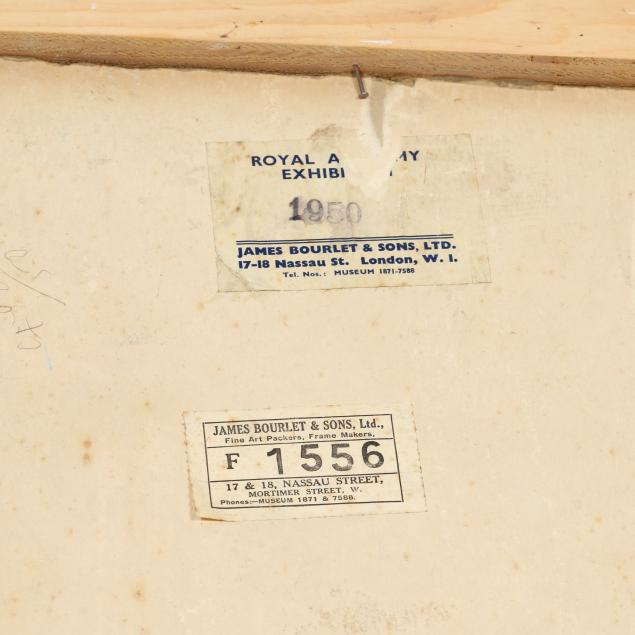 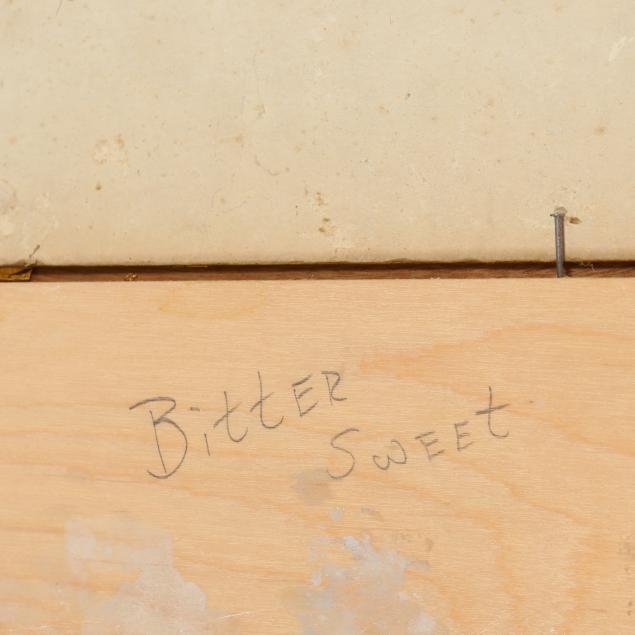 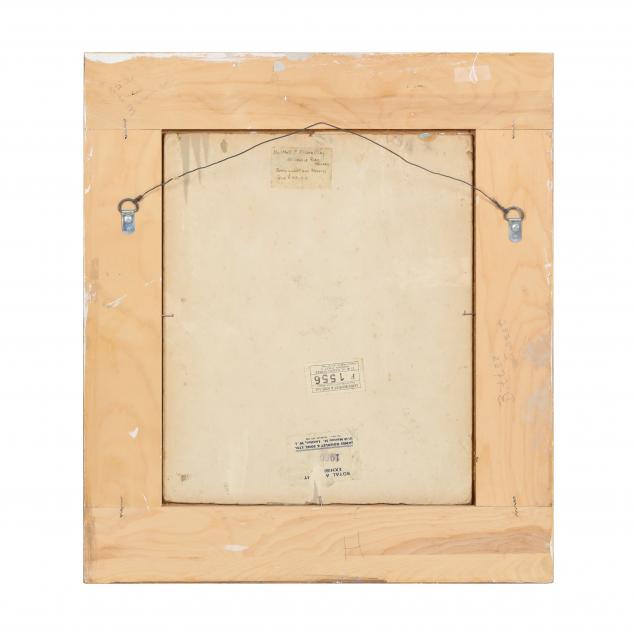