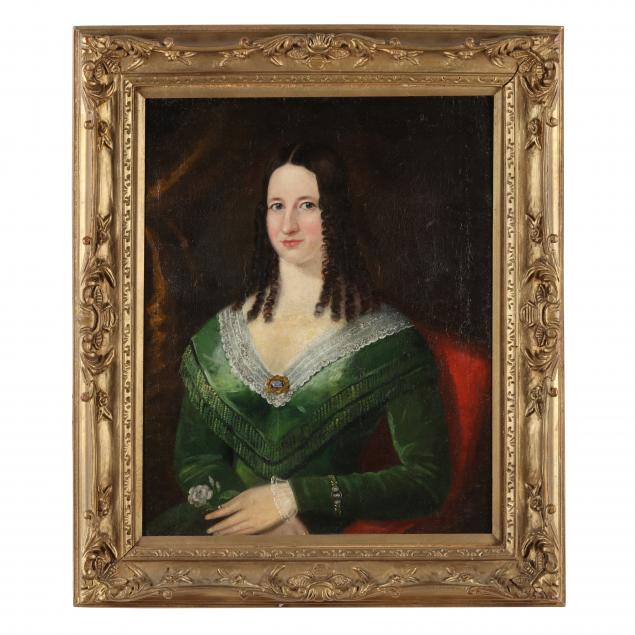 Born in England, the son of a landscape painter, William Garl Browne, Jr. immigrated to the United States with his father in the late 1830s. After exhibiting a portrait at the National Academy of Design in New York in 1840, he moved south to Virginia.

Browne was a sought after portraitist throughout the south, garnering commissions from numerous prominent families in North Carolina and Virginia. He maintained studios in both Richmond and Raleigh. His Raleigh studio was purportedly in the in the backyard of the Williams Grimes home in the 400 block of Halifax Street, circa 1865. 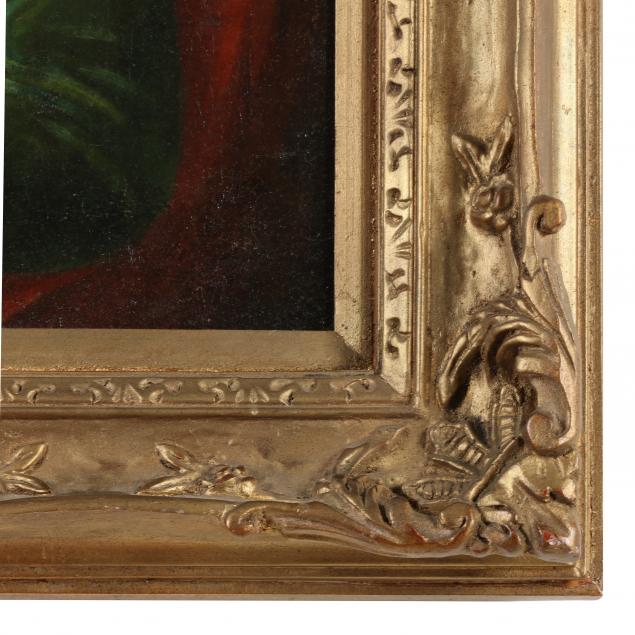 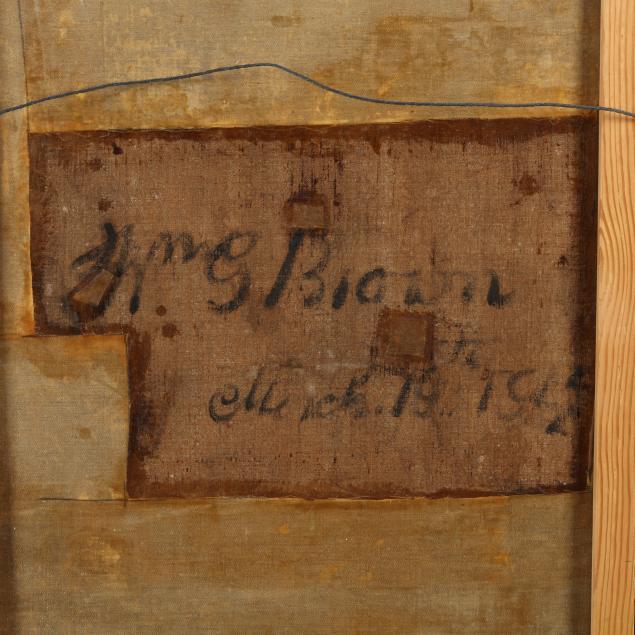 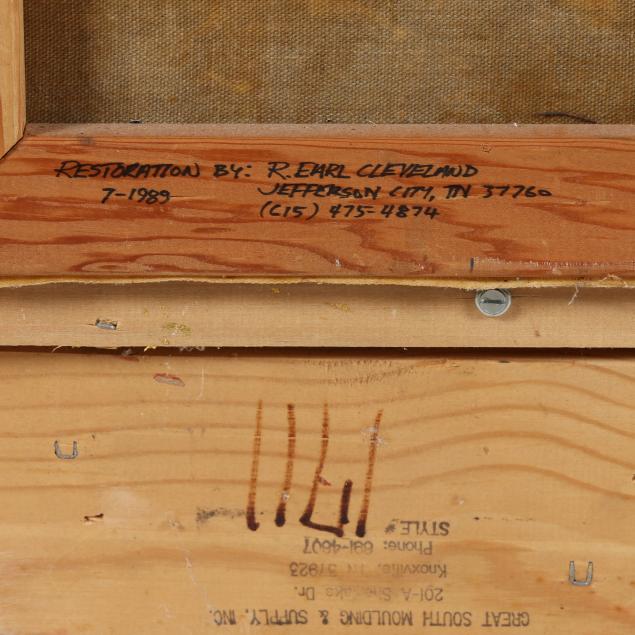 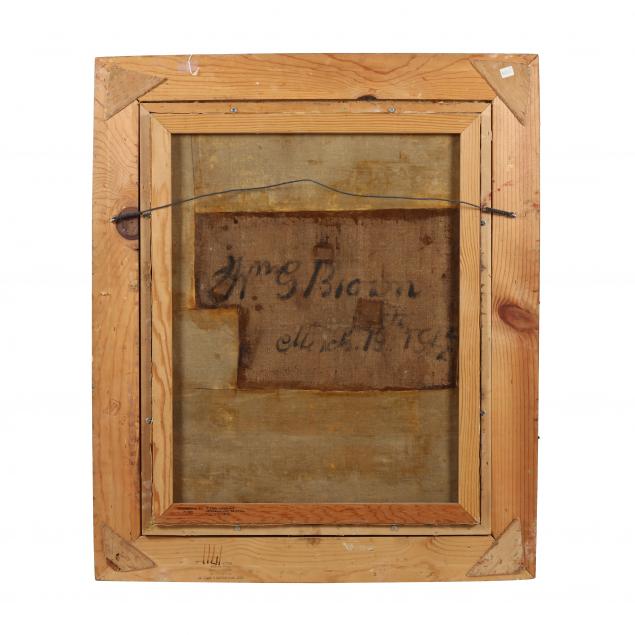